Here is a list of photos of abandoned places, cars, and even entire towns. It seems nature won the battles against civilization.

The castle was built in Les Trois-Moutiers in Poitou-Charentes, a former administrative region on the west coast of France, in the 13th century by the Bauçay family. In 1932, a major fire destroyed most of the buildings in the castle. 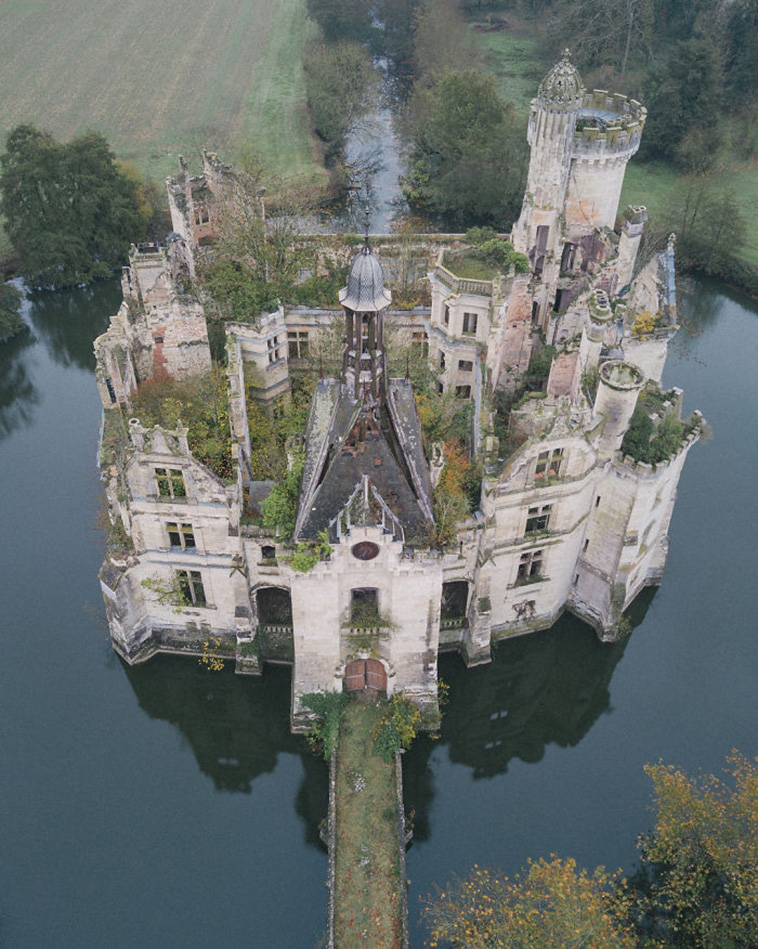 The abandoned Wagakawa Hydropower Plant sits nestled among a sea of trees on the side of a mountain in Tohoku, Northern Japan. The large concrete structure which overlooks a picturesque river, surrounded on all sides by thick vegetation and forest was closed in the 1960s due to the construction of the nearby Yuda Dam. 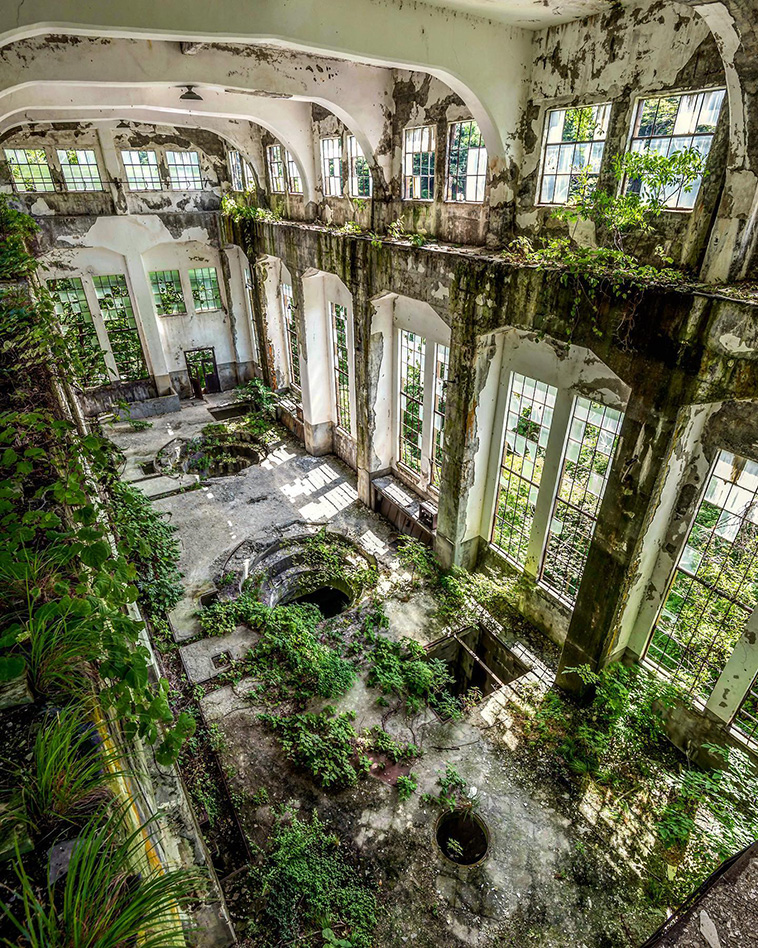 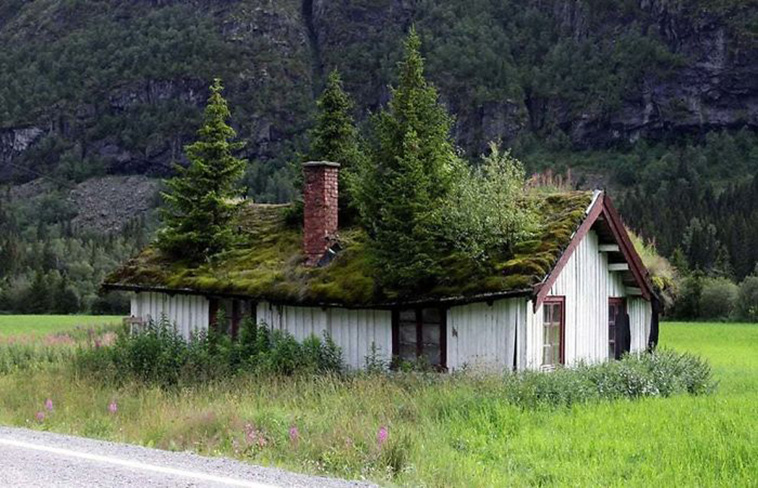 4. An Abandoned Church In France 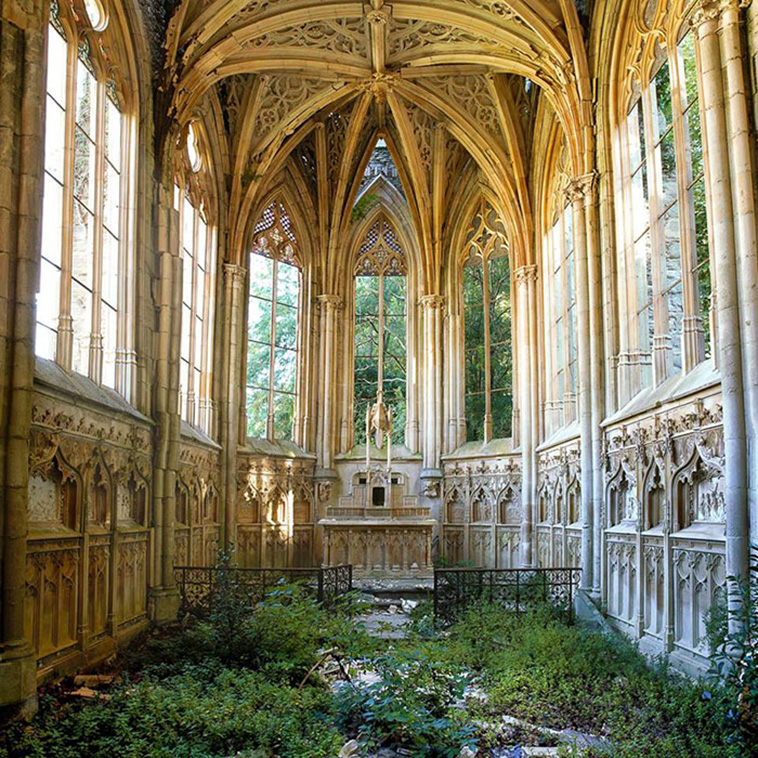 5. Statue Of Buddha Being Reclaimed By Mangrove Forest 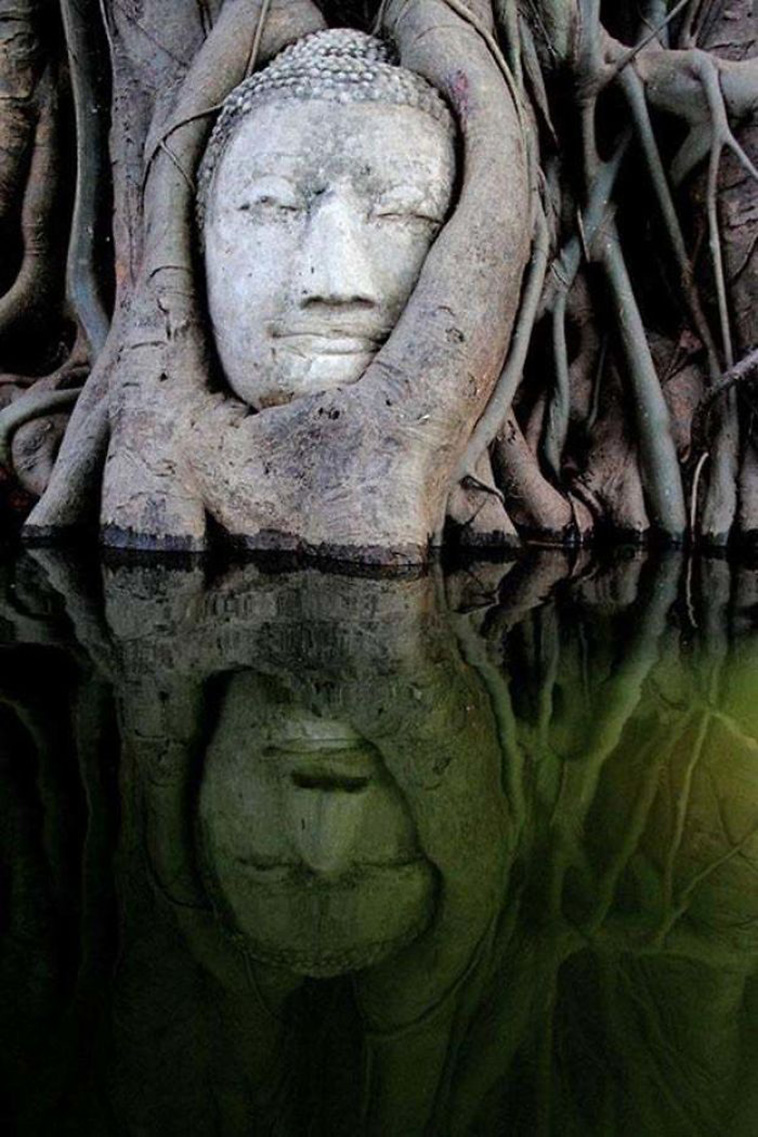 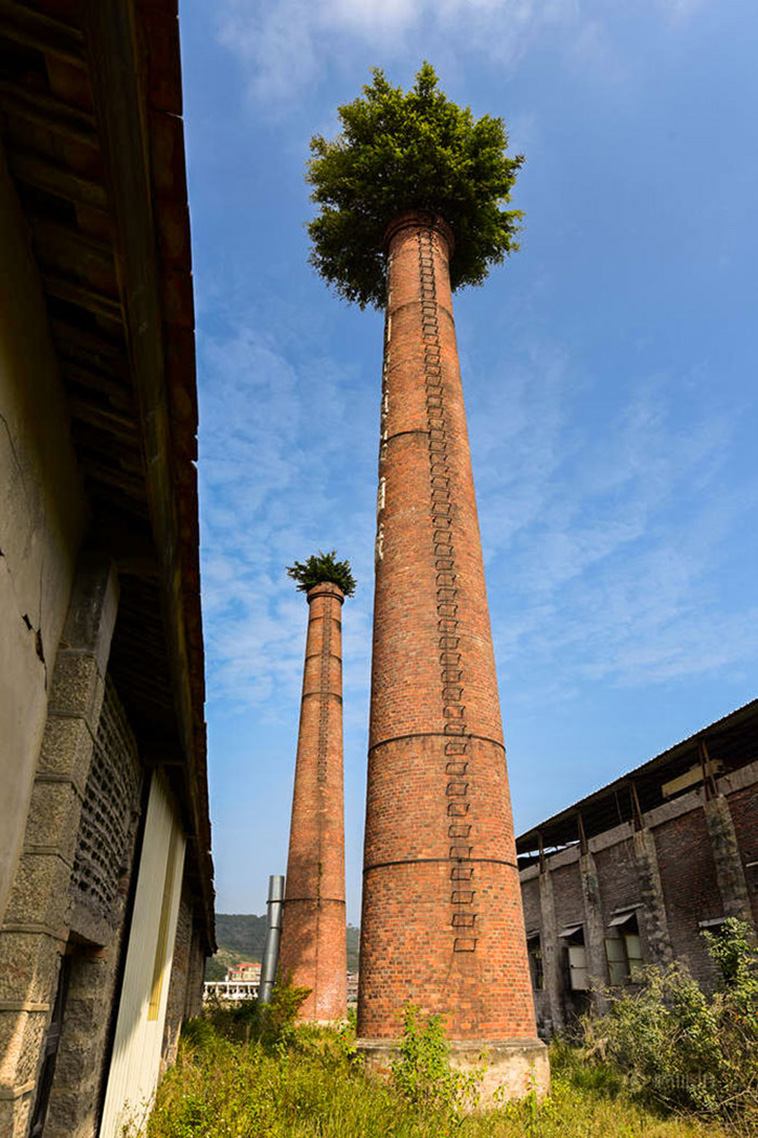 7. The Desert Reclaiming Territories In Namibia. Now A Ghost Town, Kolmanskop Was Once An Oasis Where Miners Lived 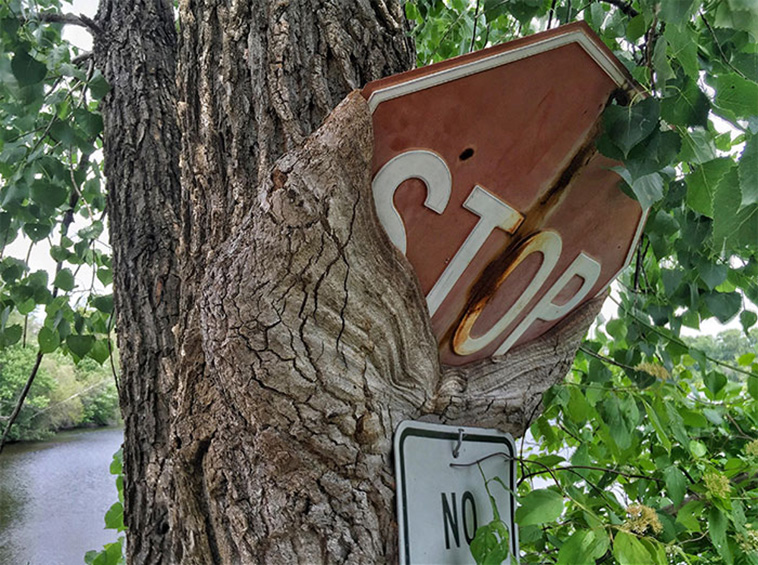 9. Abandoned Apartment Building Being Claimed By The Sea In The Former Fishing Village Of Kirovsky, Russia 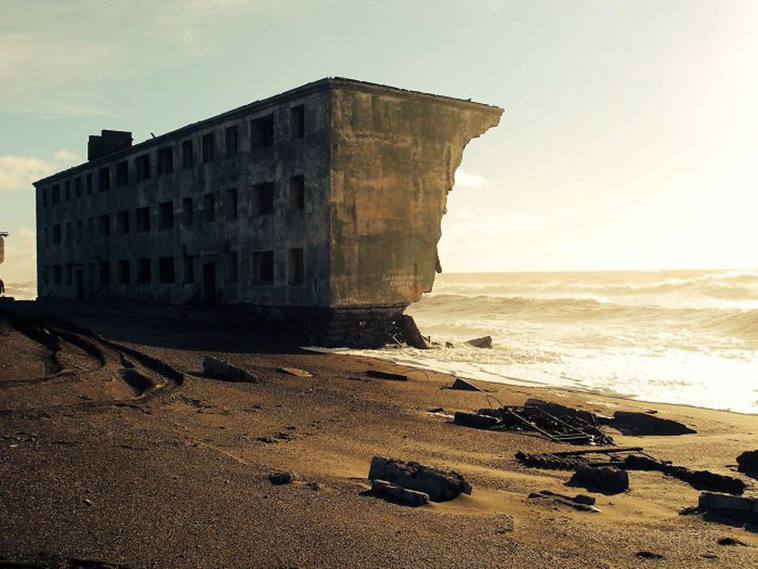 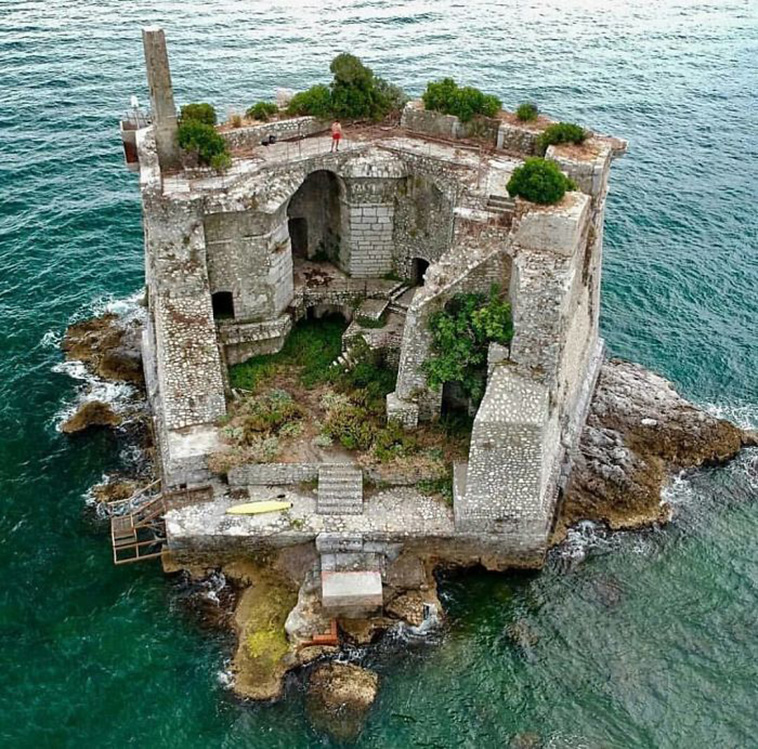