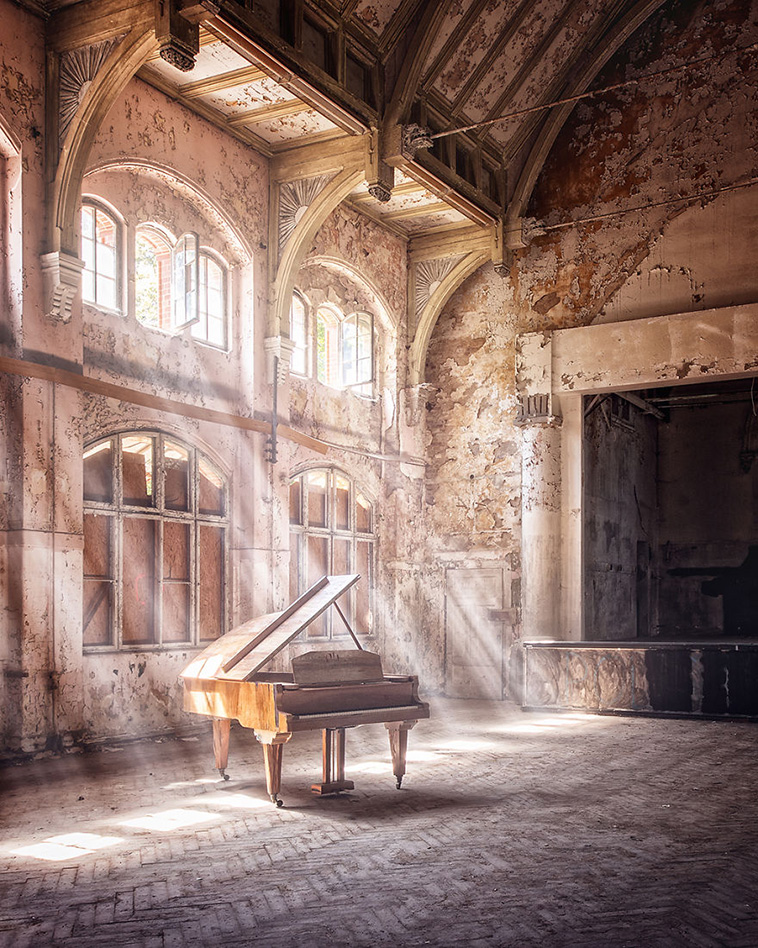 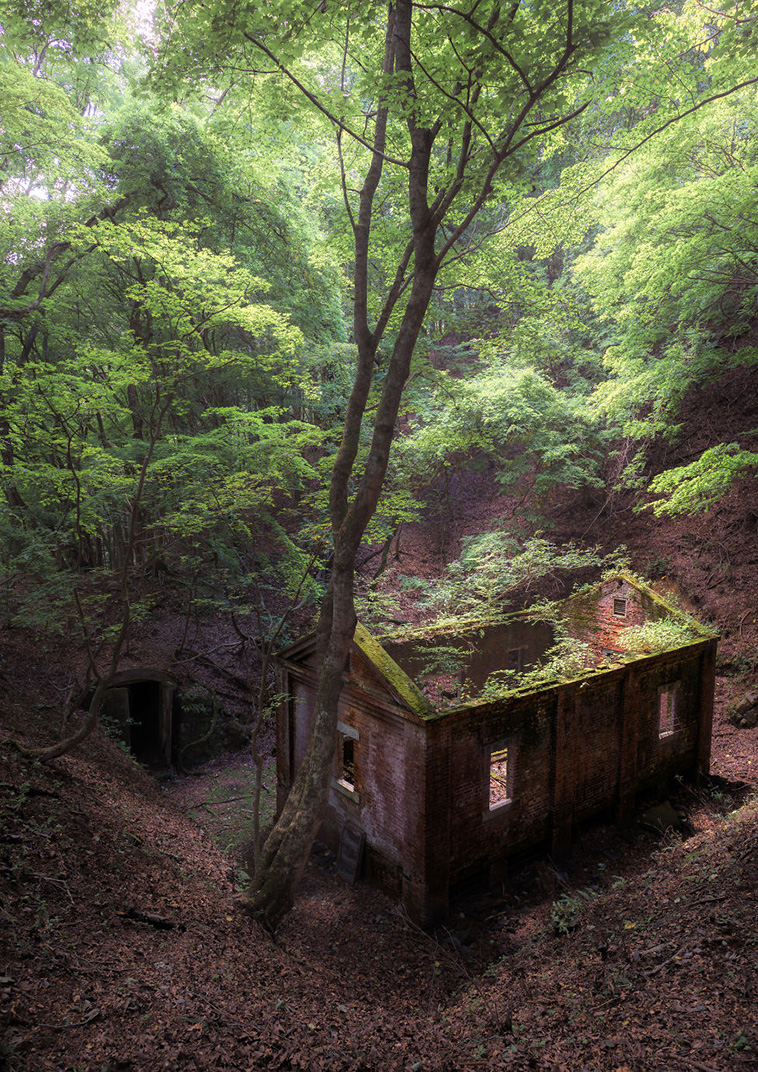 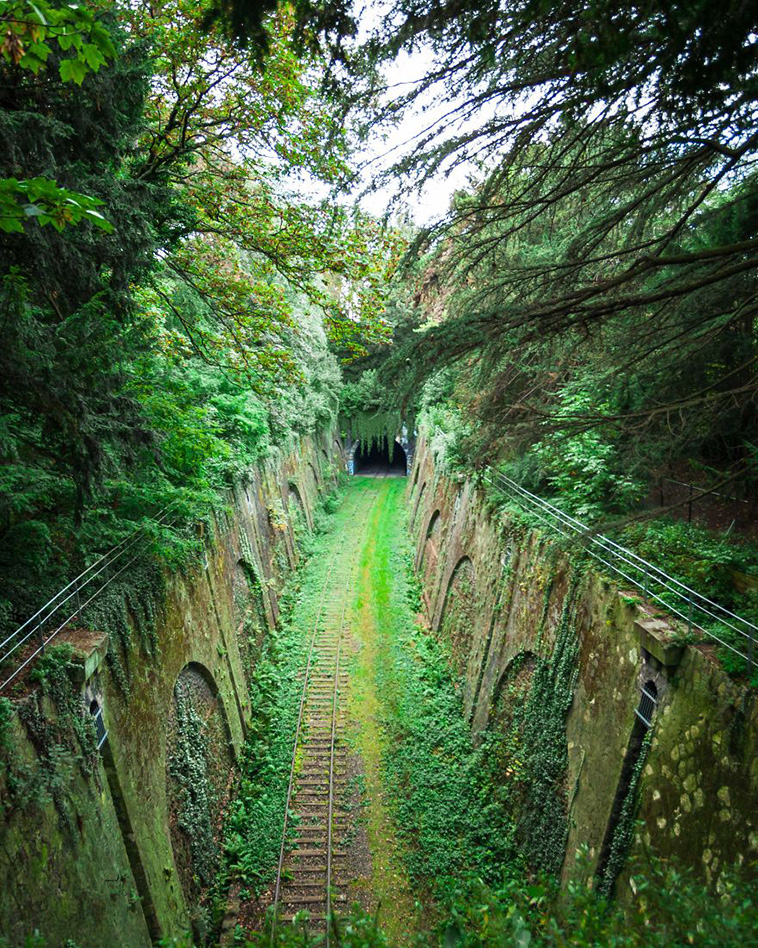 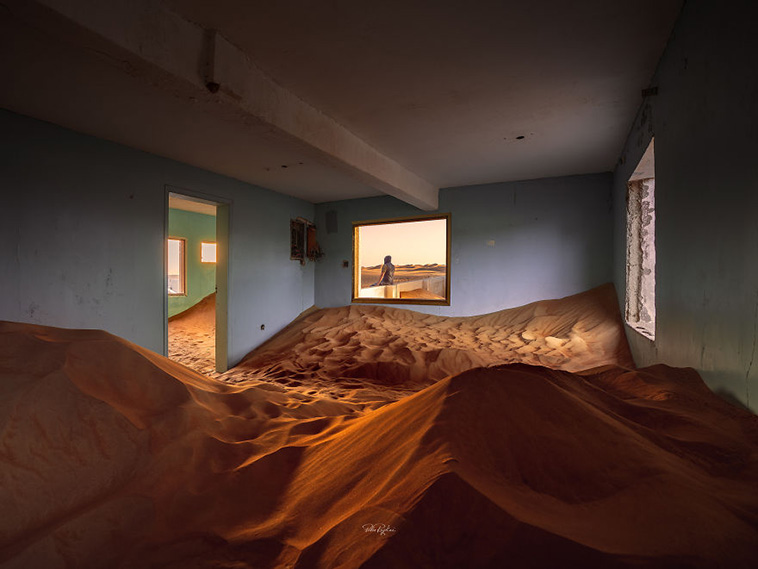 6. Church Near Chicago, US 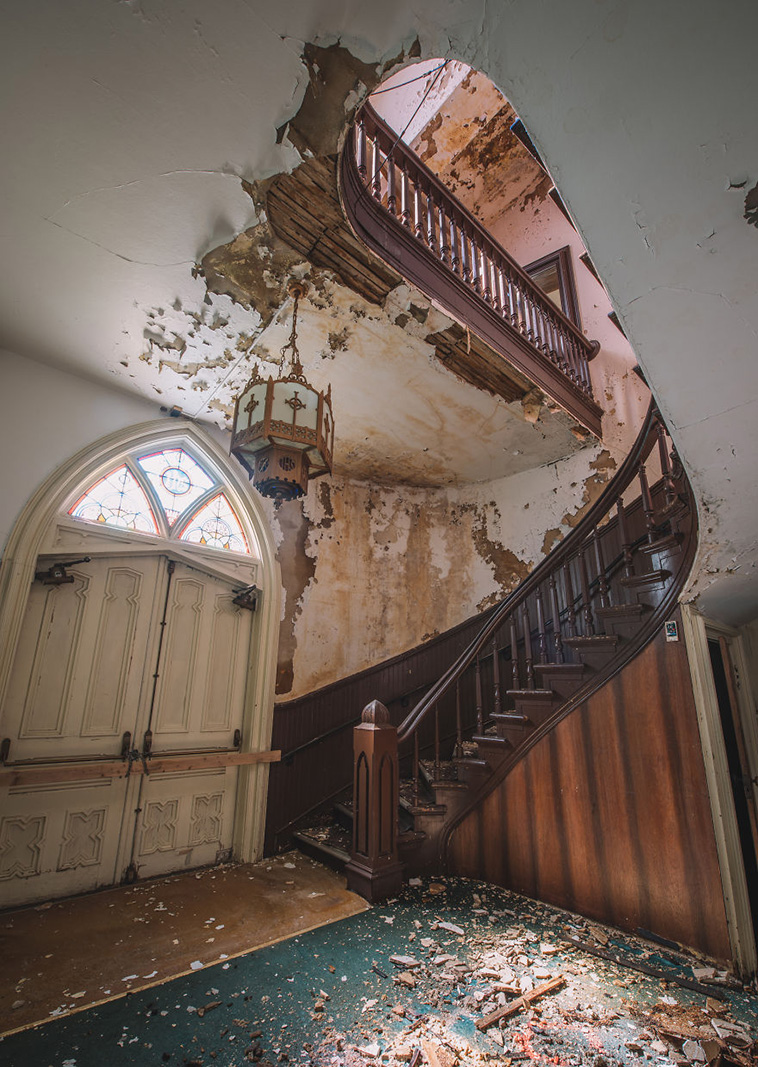 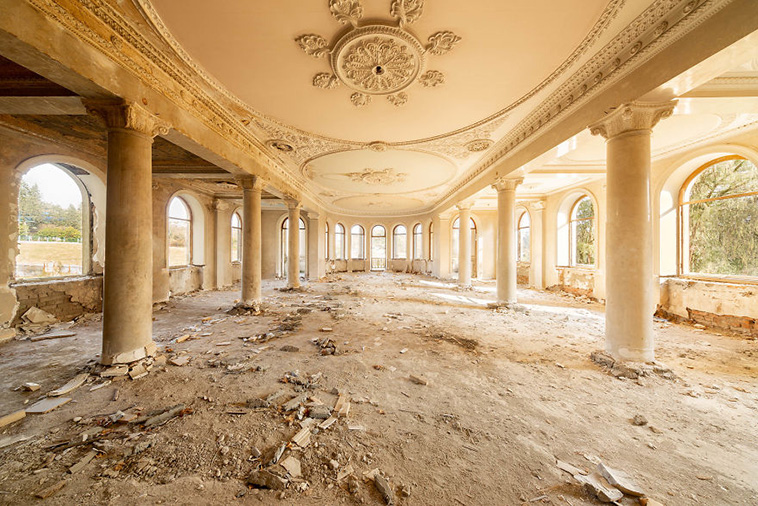 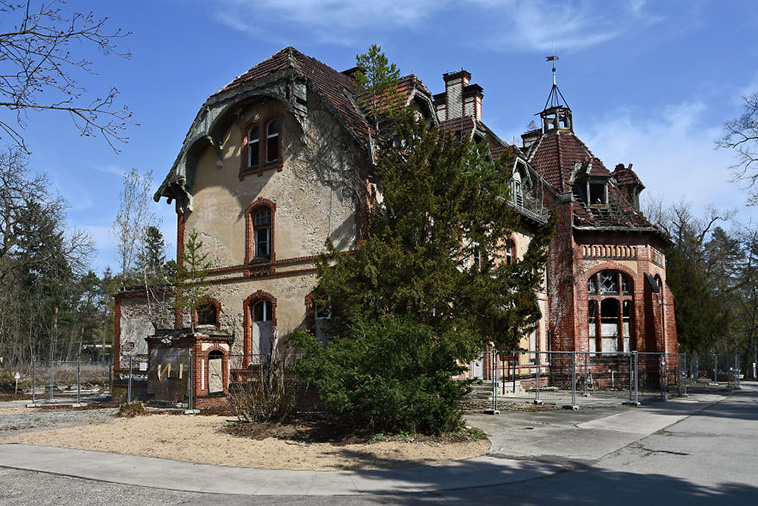 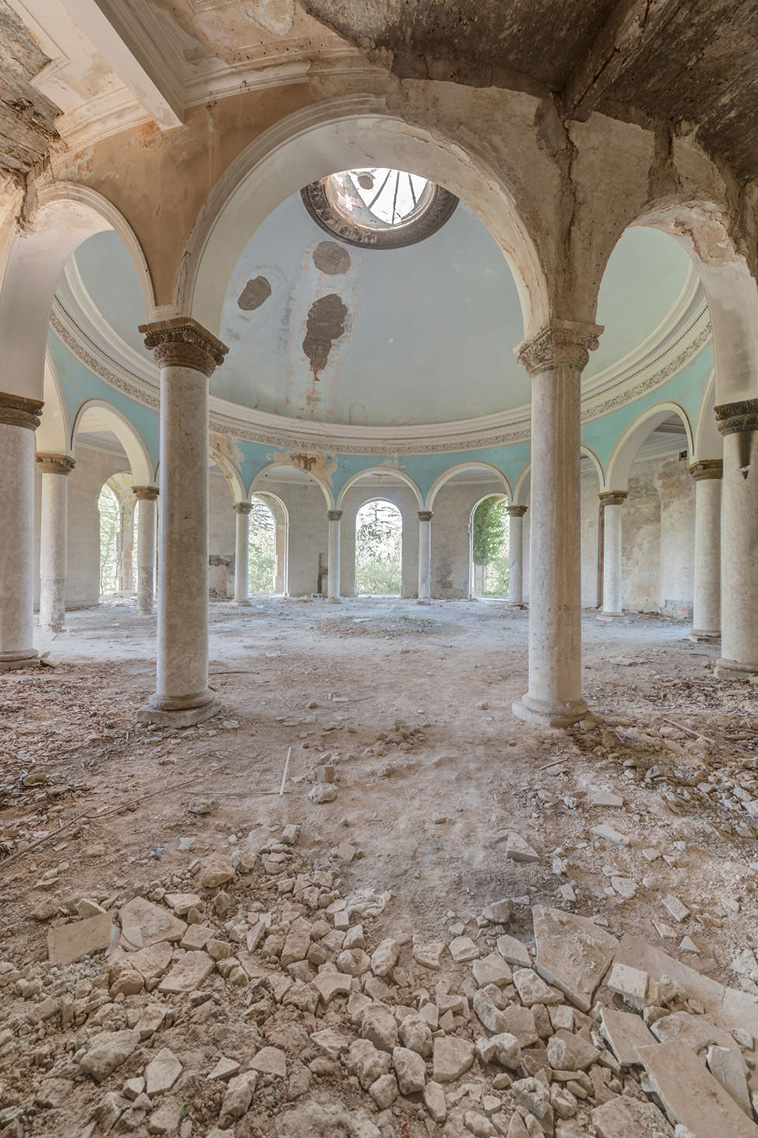