We all love a tragic love story. Look at how popular Shakespeare’s Romeo and Juliet is, or more modern hits like Titanic are in all age groups and all over the world. If you are one of the people who can’t get enough of the love story, consider taking a tour to Batumi, Georgia where you can see two lovers form into a story of love and separation as told through statues. Based on a novel written in the 1930s, these two modern shapes meet each other, briefly embrace, then pass through each other just like the characters in the novel that shows how revolution and war can destroy a relationship.

This is an impressive statue that was named “Ali and Nino” after the characters in the book were built in 2011 and have attracted tourists all over the world who want a piece of this sad story for themselves. There’s no question that, while sad, it is an impressive sight to see that actually uses movement to tell its story. More info: tamarastudio.com | Amazon

Located in Batumi, Georgia, the tragic lovers begin to move every night at 7 p.m. 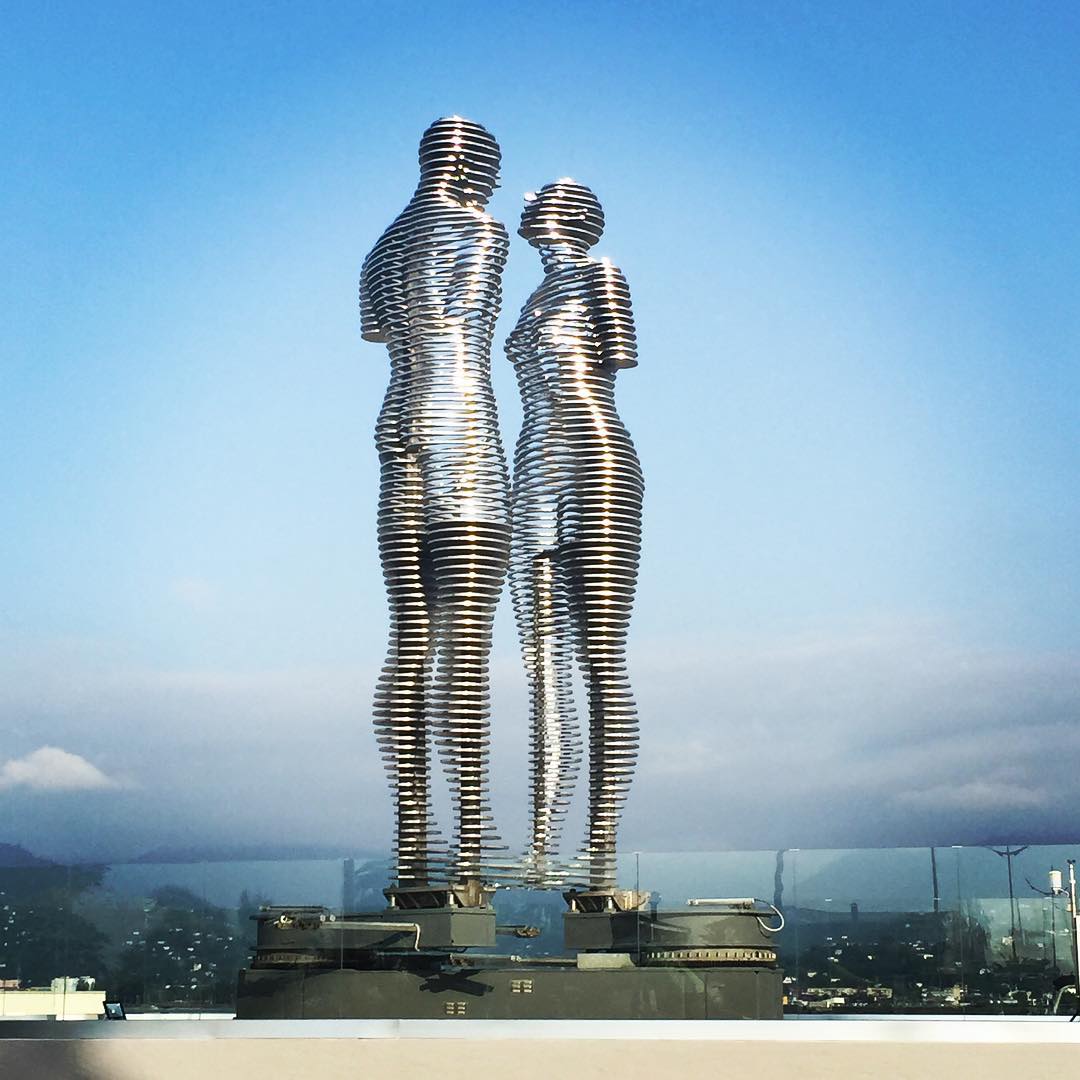 Briefly, “Ali and Nino” embrace, before passing through each other 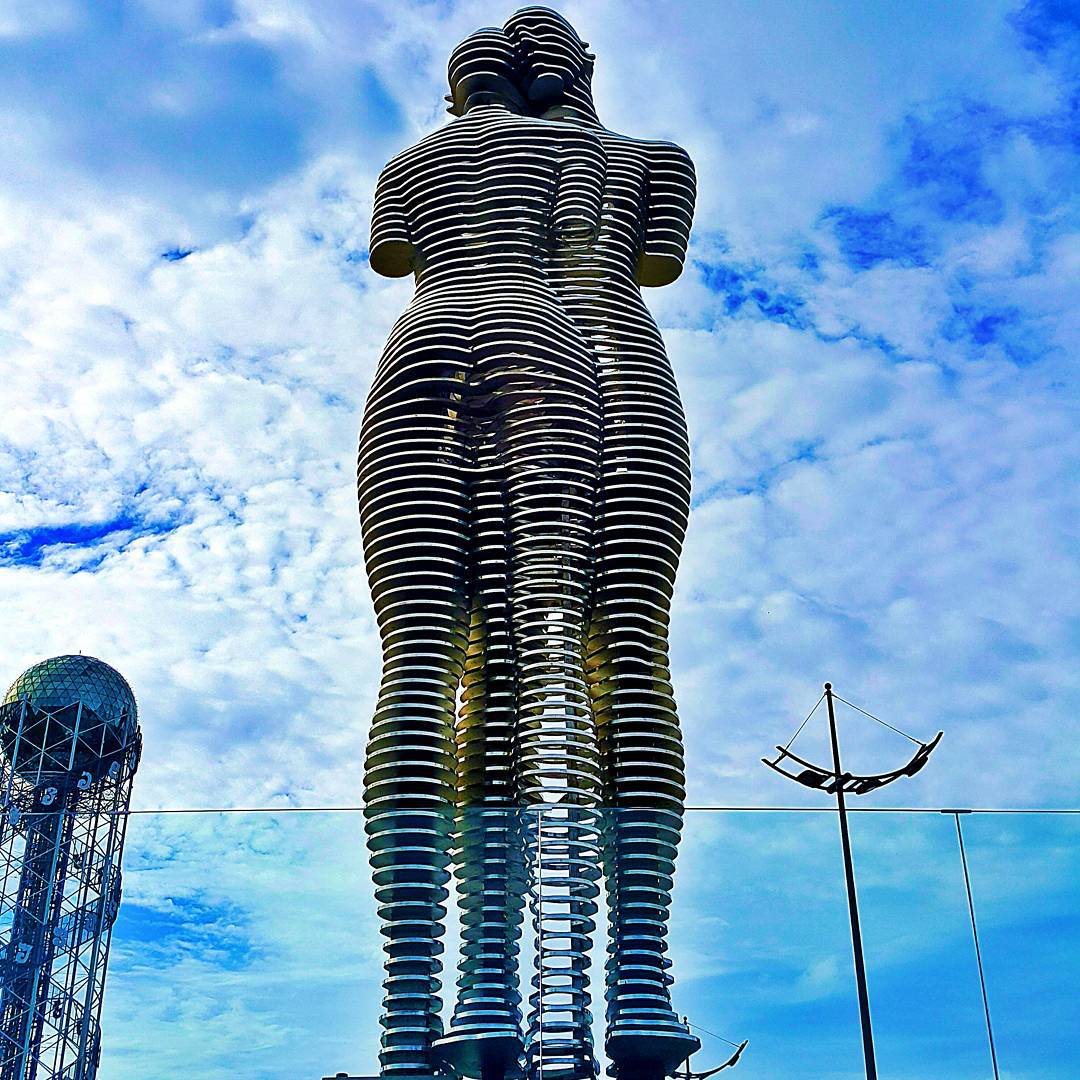 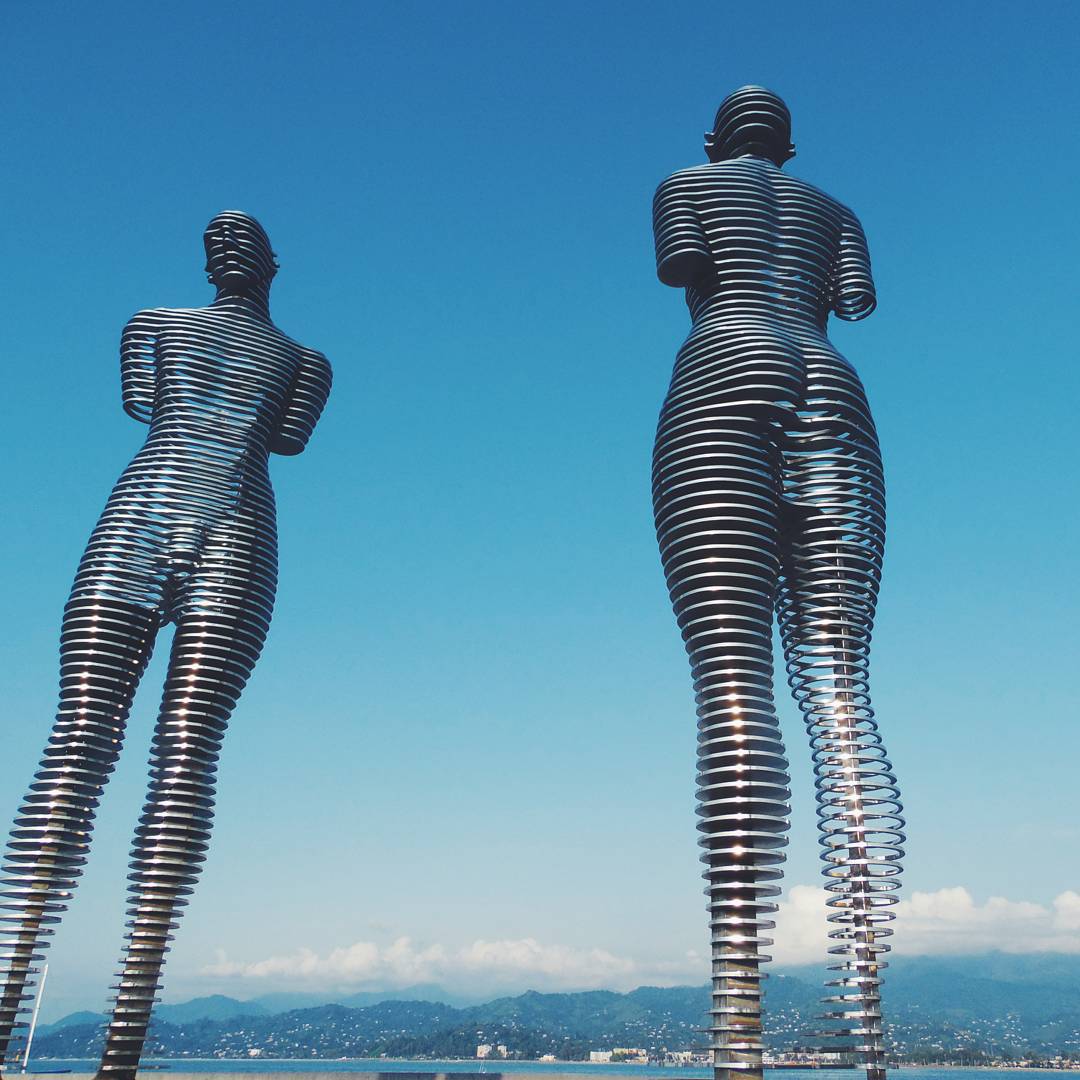 The mysterious Kurban Said wrote the novel in 1937 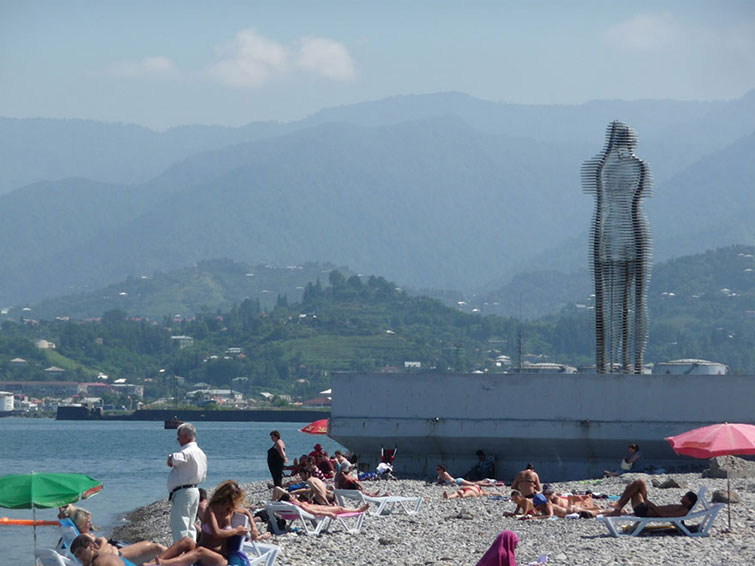 To this day, nobody knows the true identity of the author 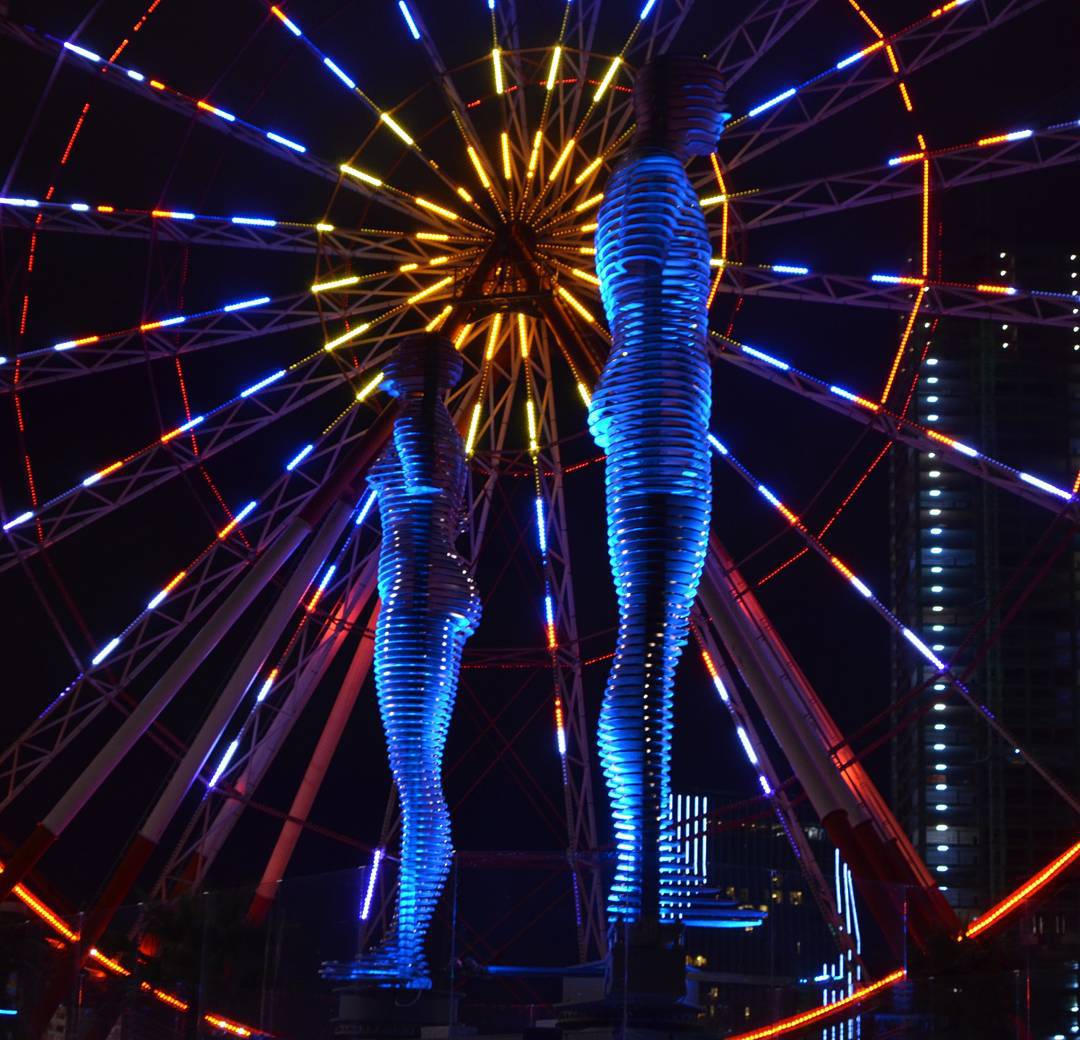 Nevertheless, this powerful love story has been translated into more than 30 languages 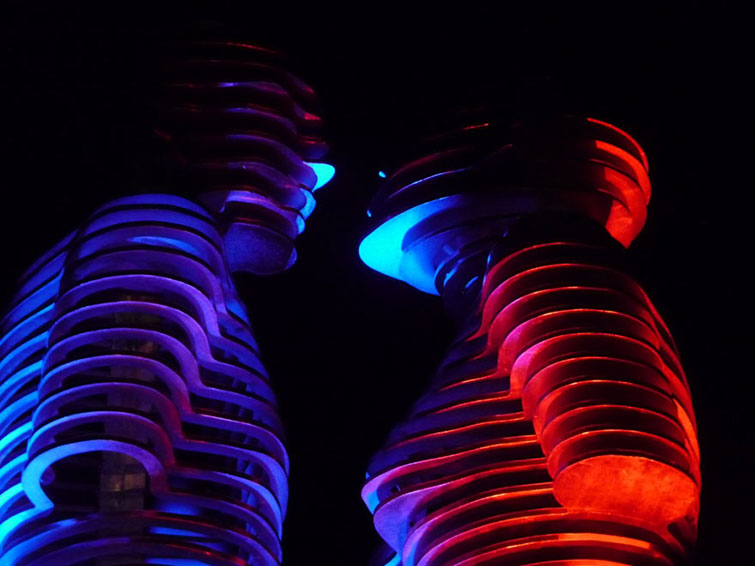 You can watch a video the statues moving below: