The following set of pictures were taken by George Barris on a beach in Santa Monica on July 13, 1962. Just three weeks later, Hollywood star Marilyn Monroe, aged 36, was found dead at her Los Angeles home. 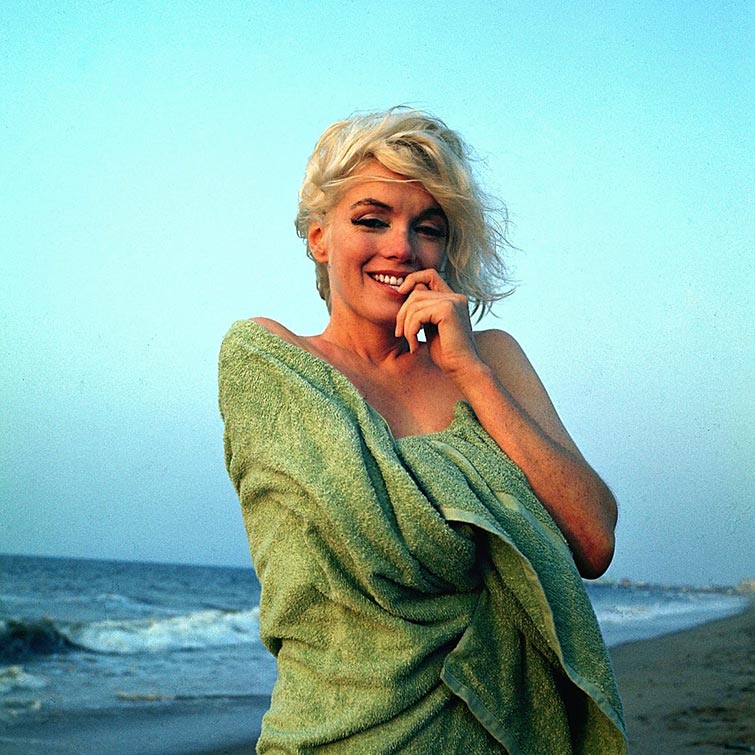 On June 4, 2015, eight chromogenic prints from that photo shoot were sold at Bloomsbury Auctions in London. Initially, the pictures were supposed to appear in a book written by Barris, ’Marilyn: Her Life In Her Own Words,’ but because of Monroe’s tragic fate, the photographer decided not to publish the images. 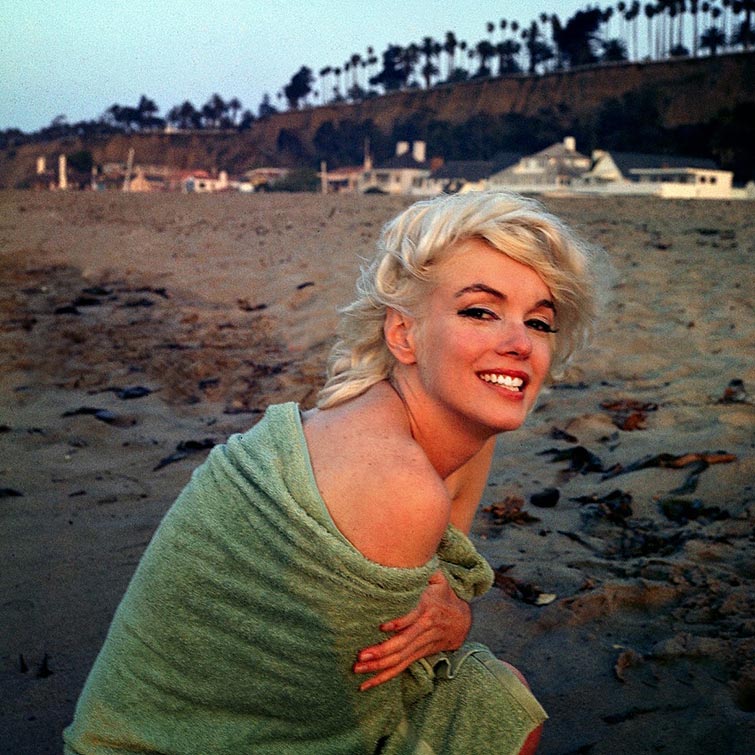 The series of photos show Monroe posing on the beach is called ’Last Photos.’ We would like to share with you the last professional shots ever to be taken of this truly extraordinary woman. 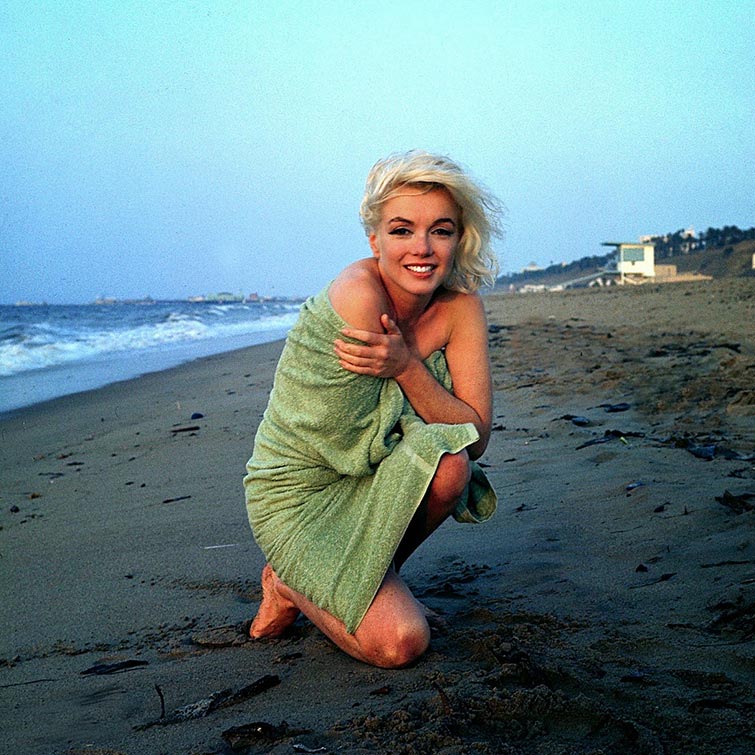 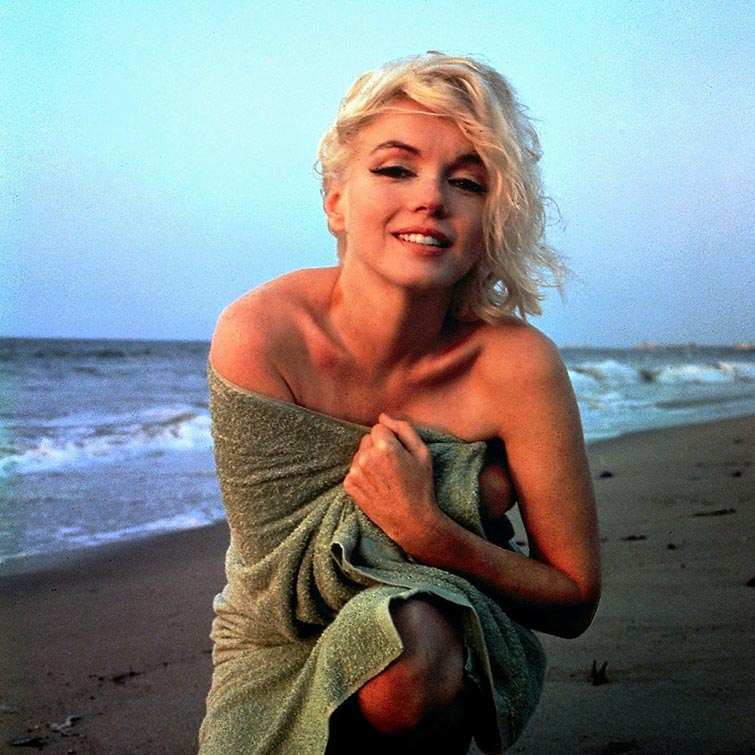 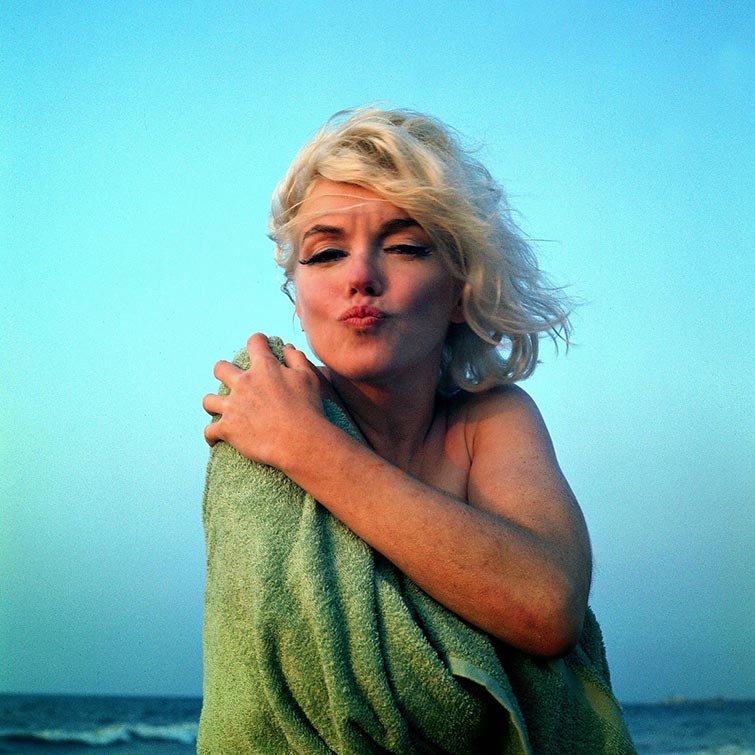 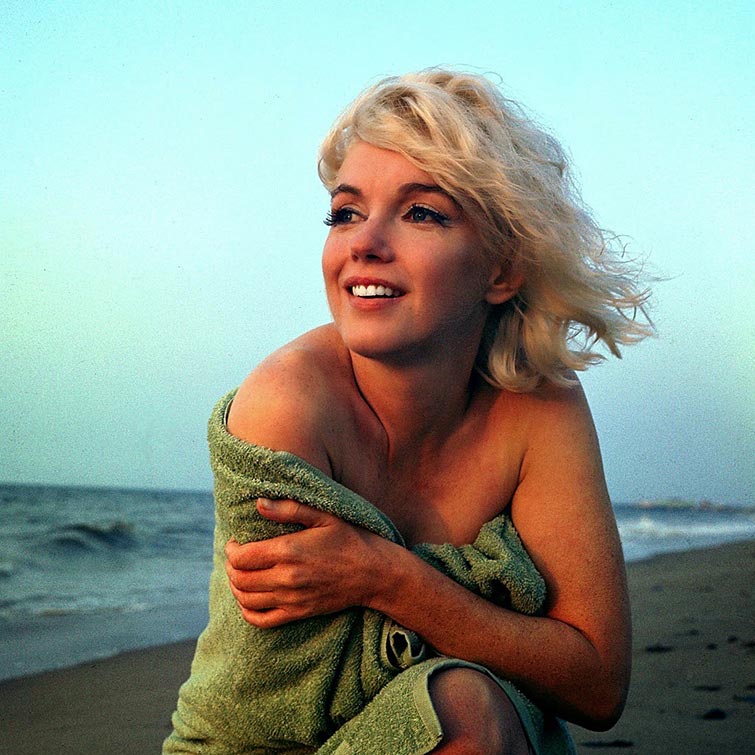 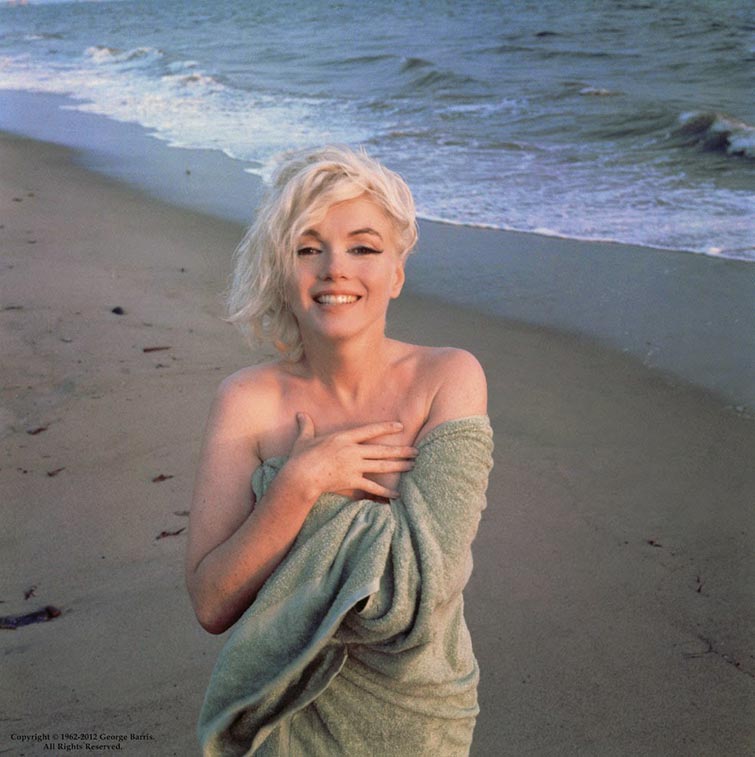 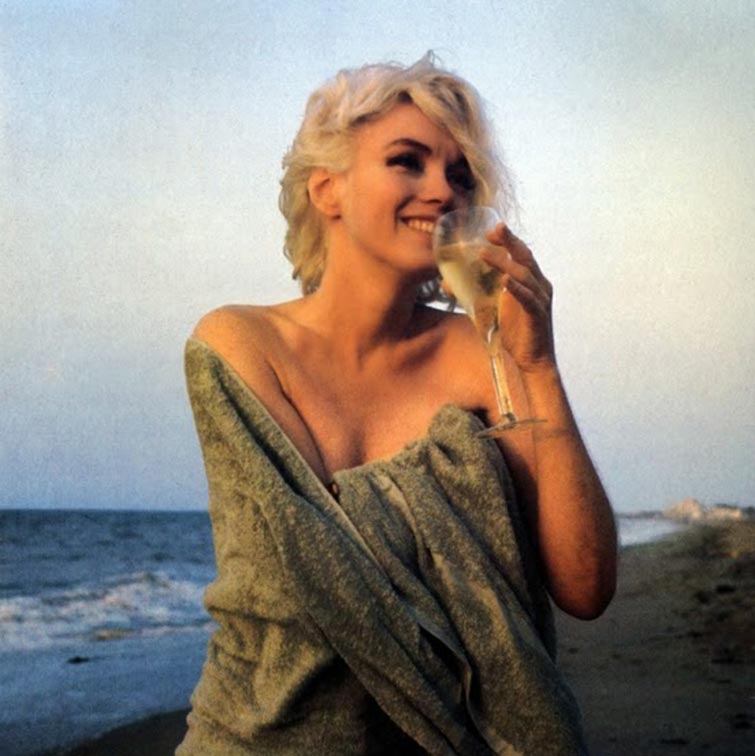 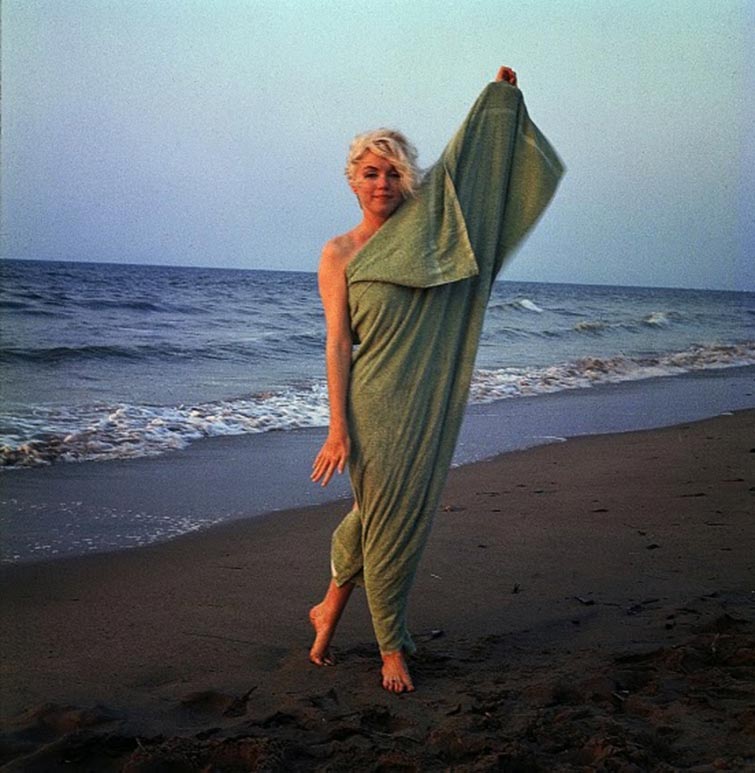 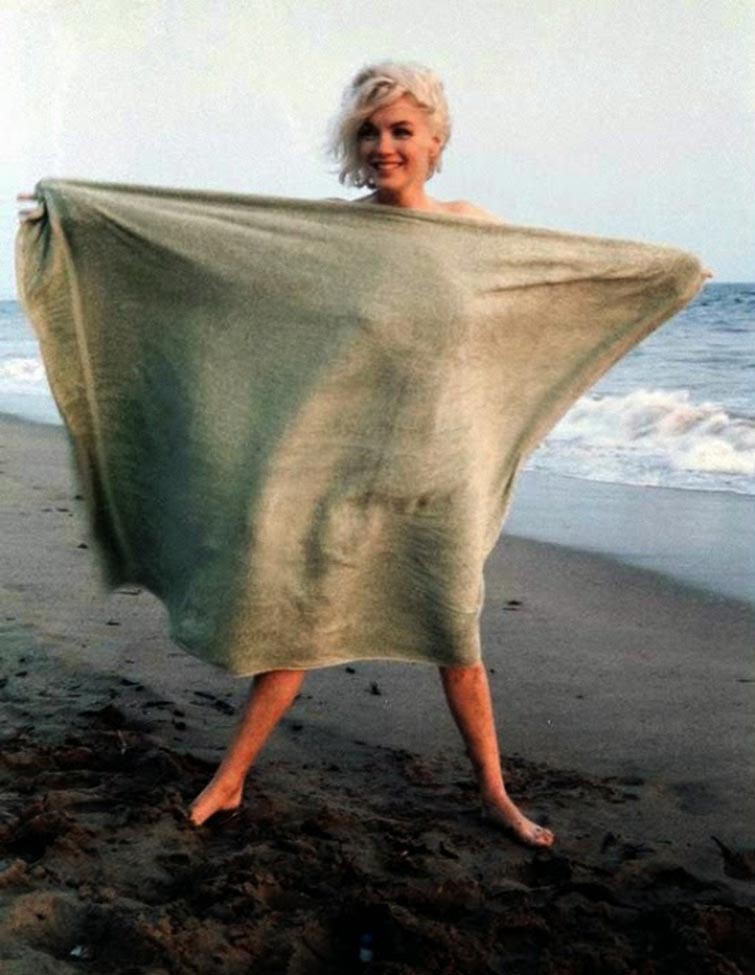 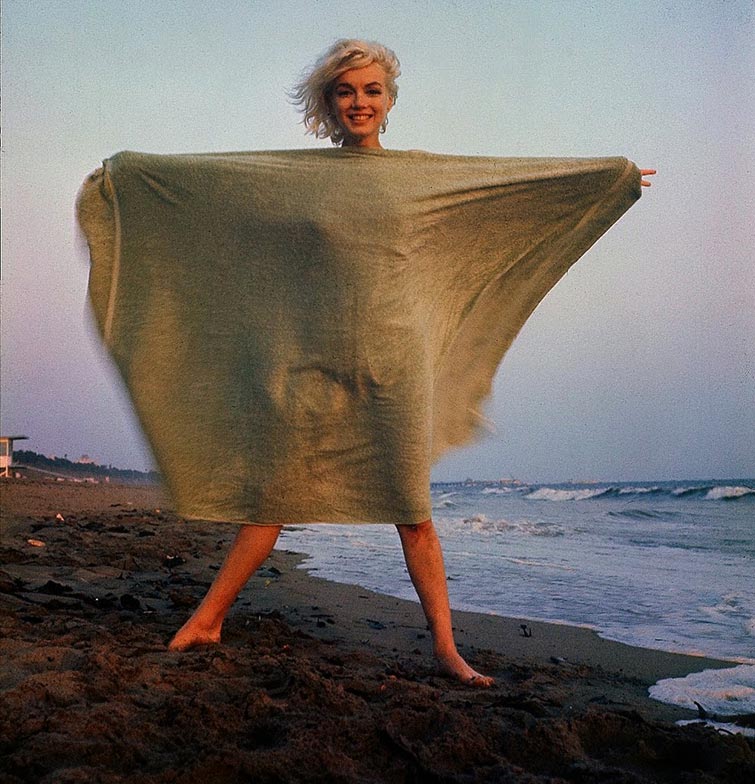