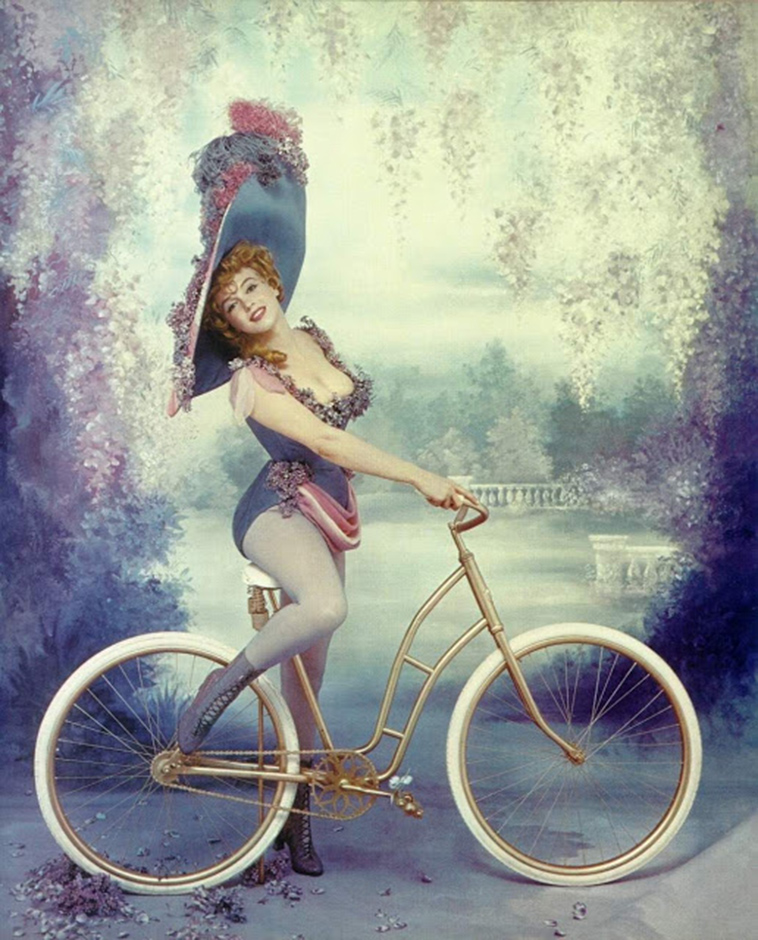 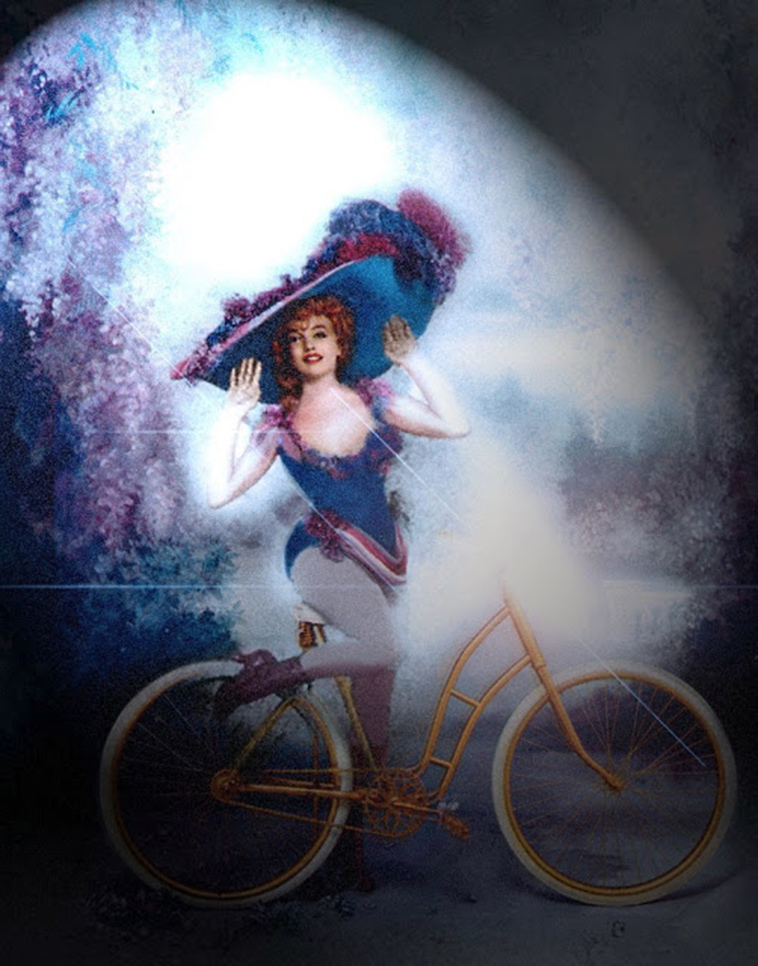 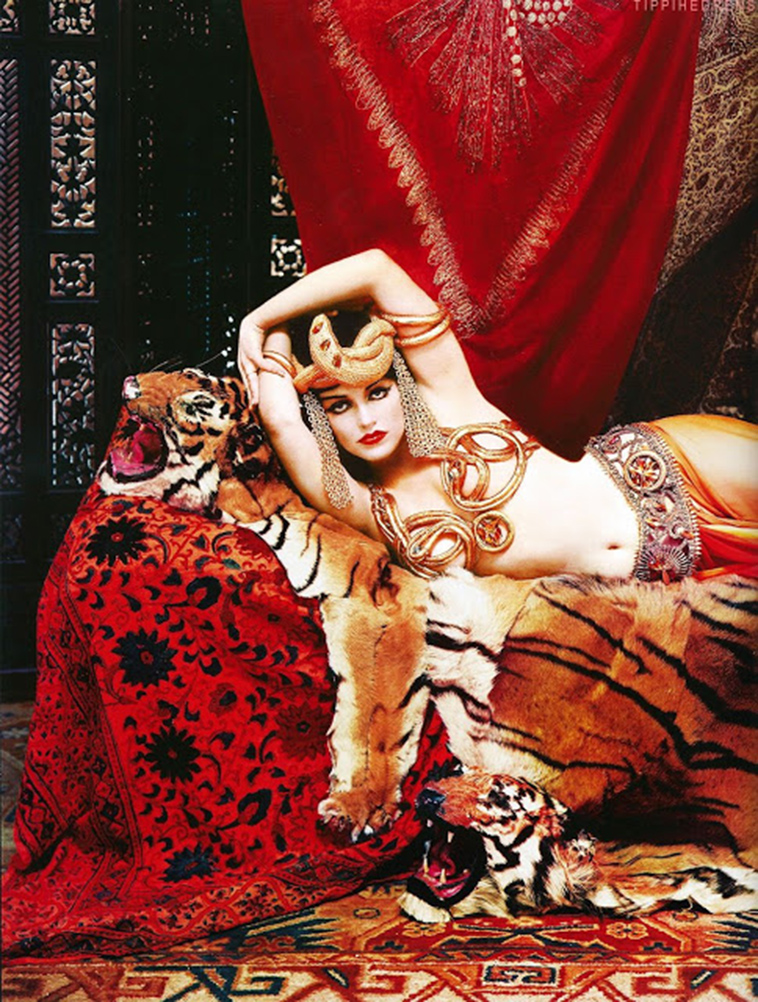 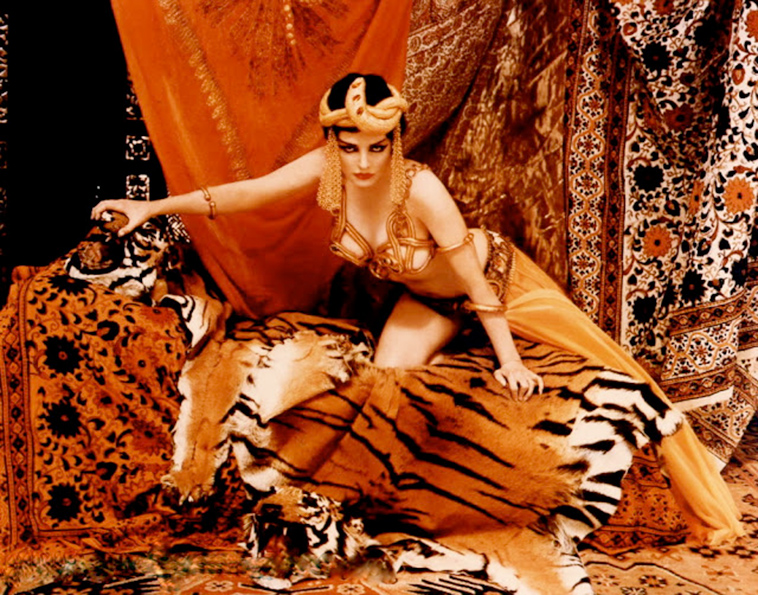 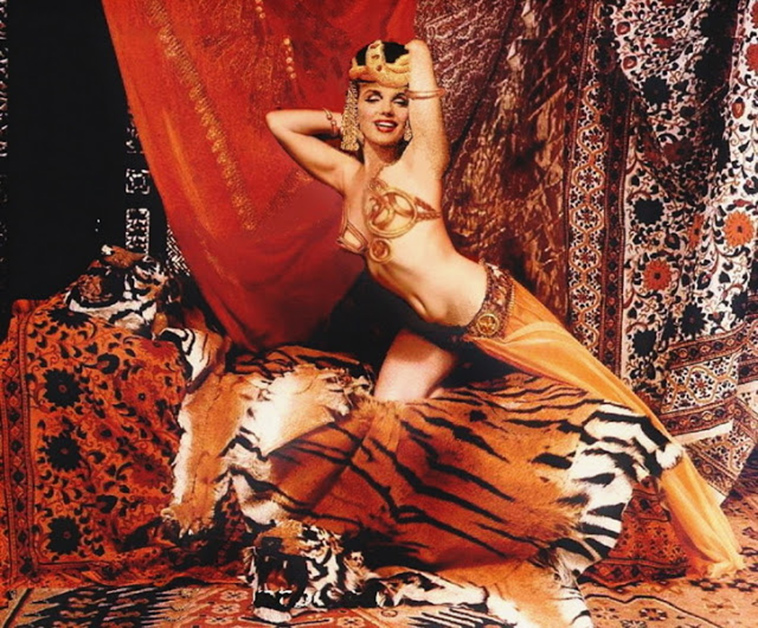 Marilyn as Clara Bow, the silent screen’s “It Girl” 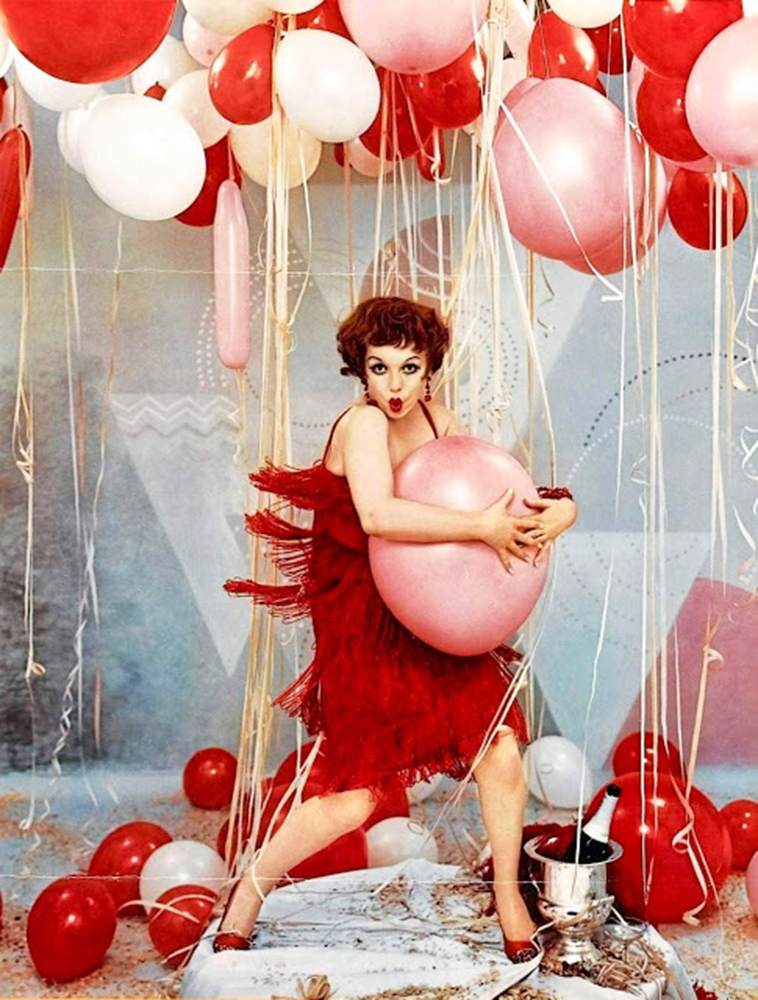 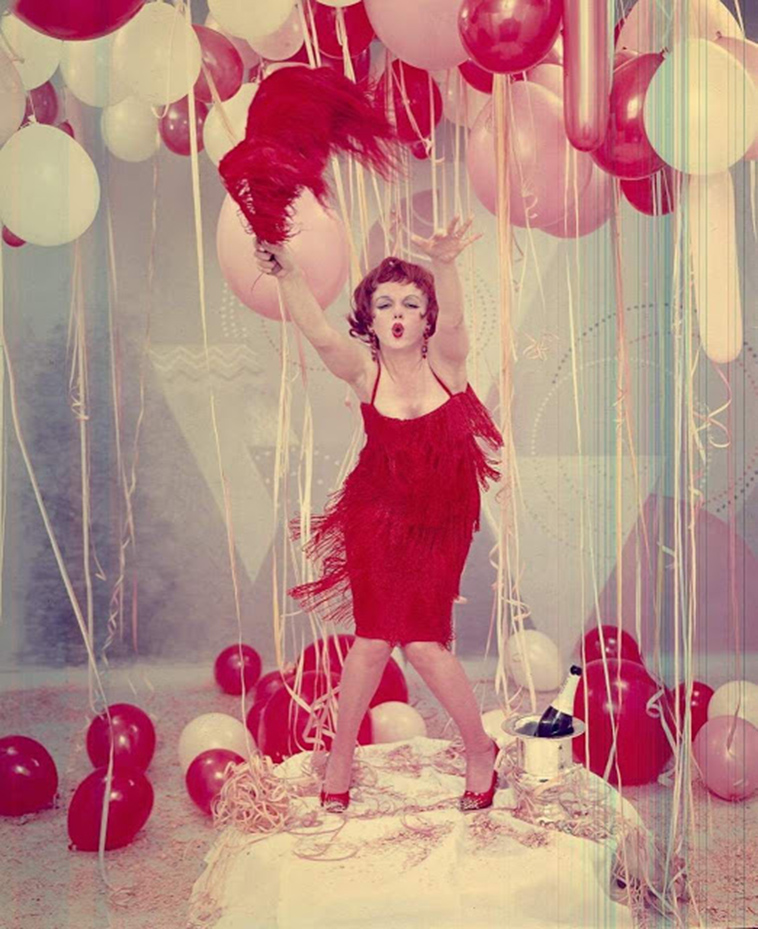 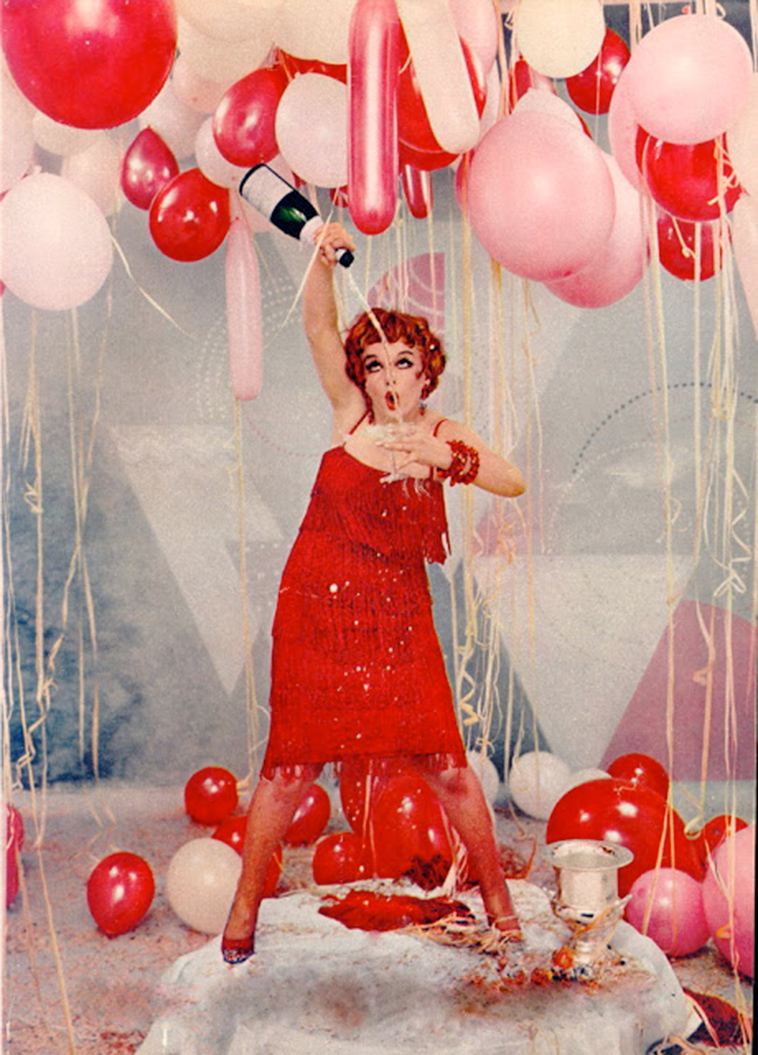 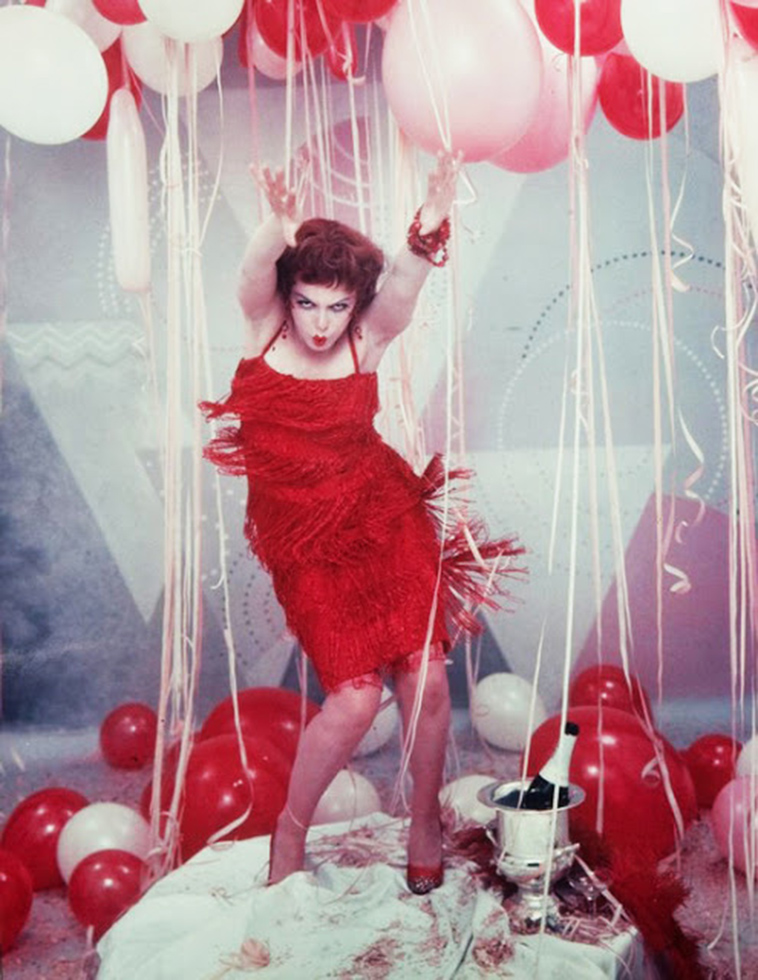 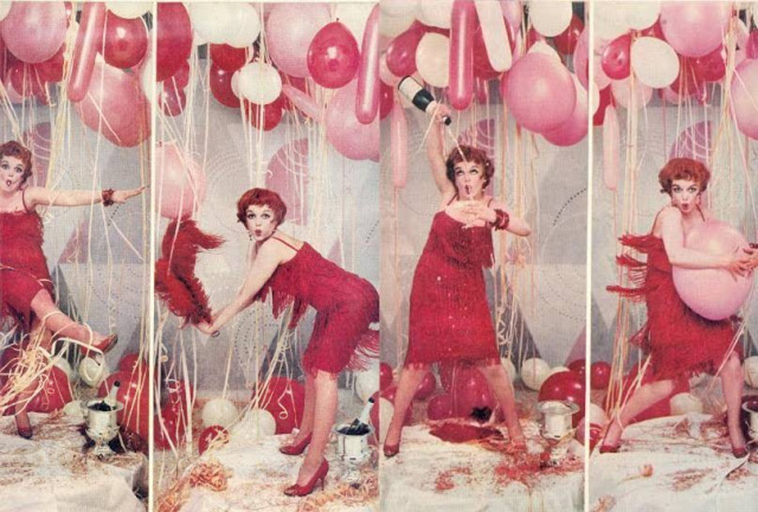 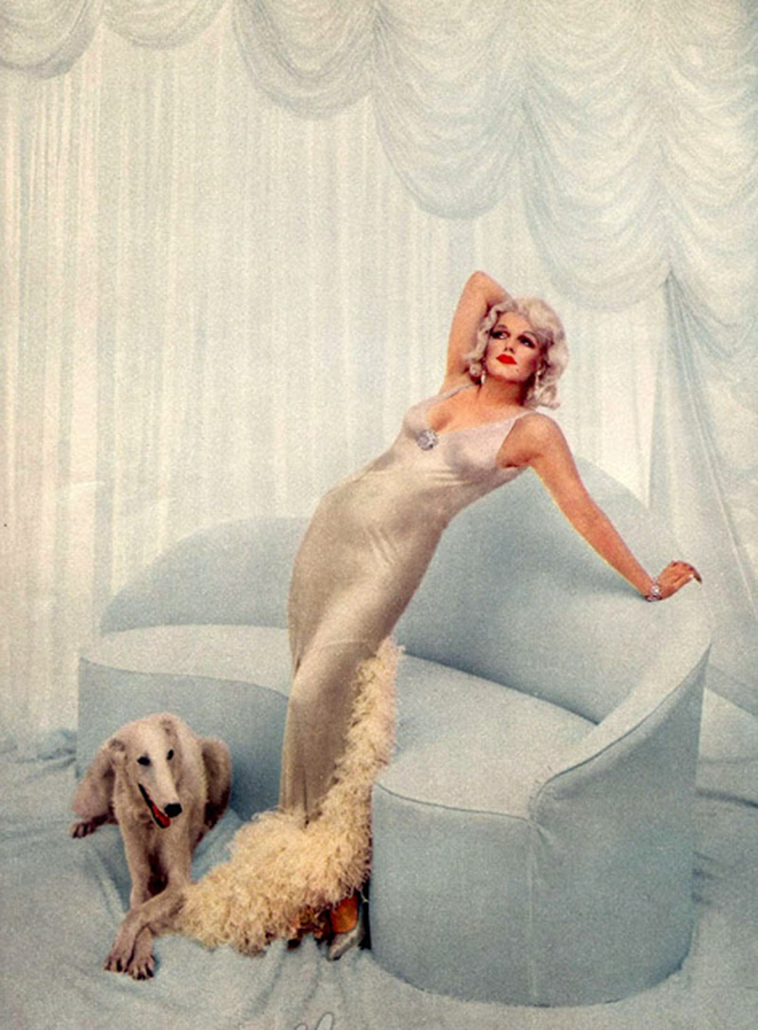 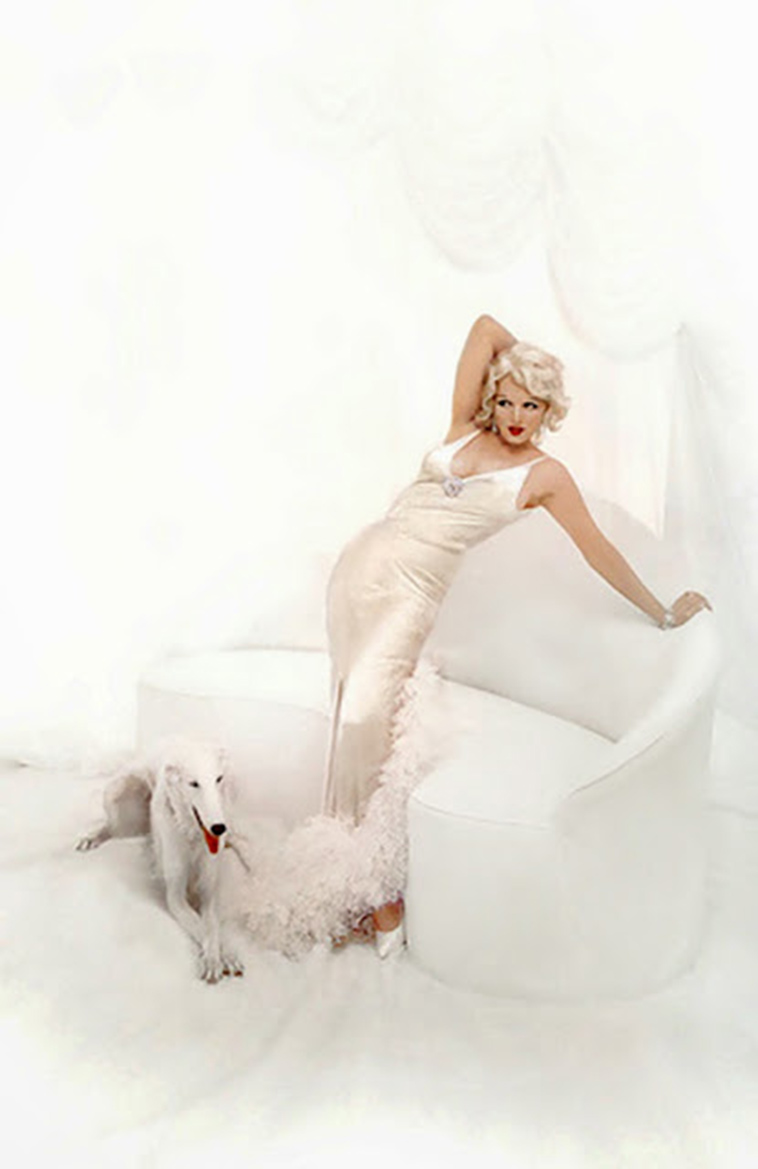 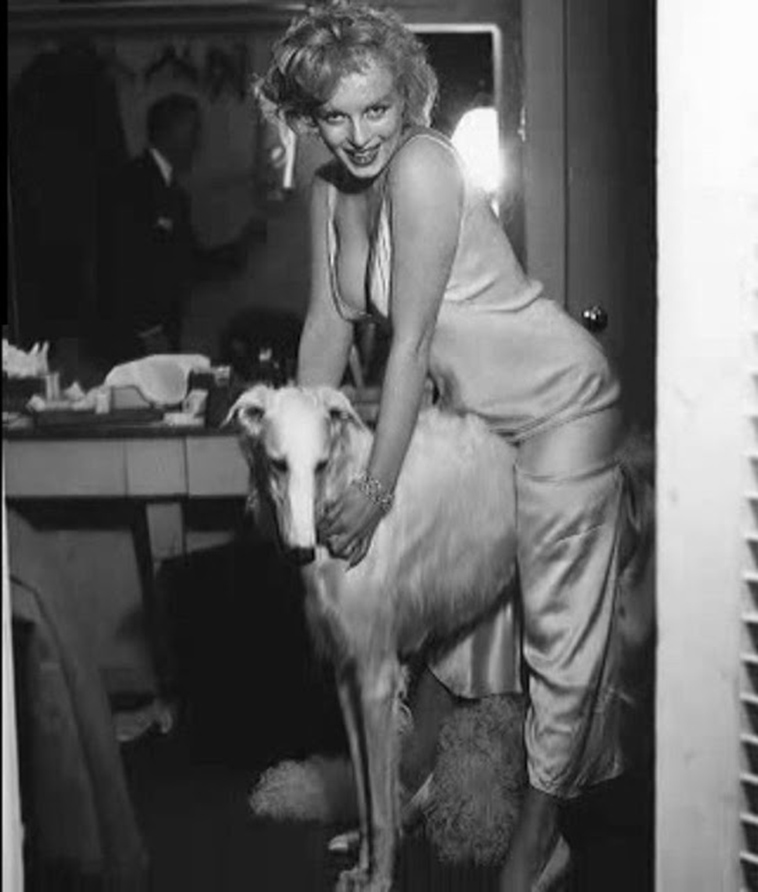 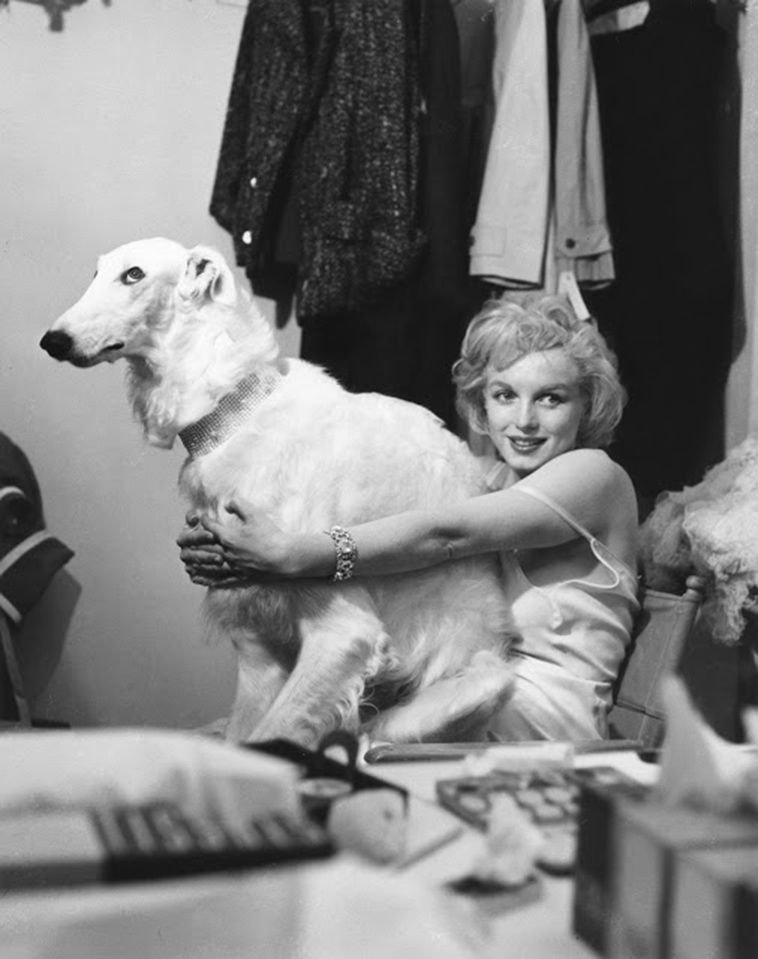 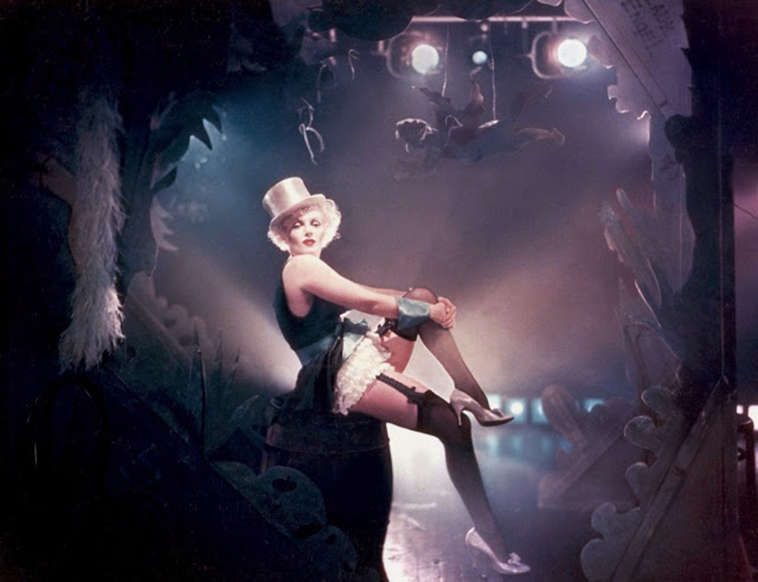