Ever seen a cat clinging on to a human so nicely that it would never let its owner go? Clarice – the cat, has no idea about what personal space means and her dad Jesse, is all happy about it. 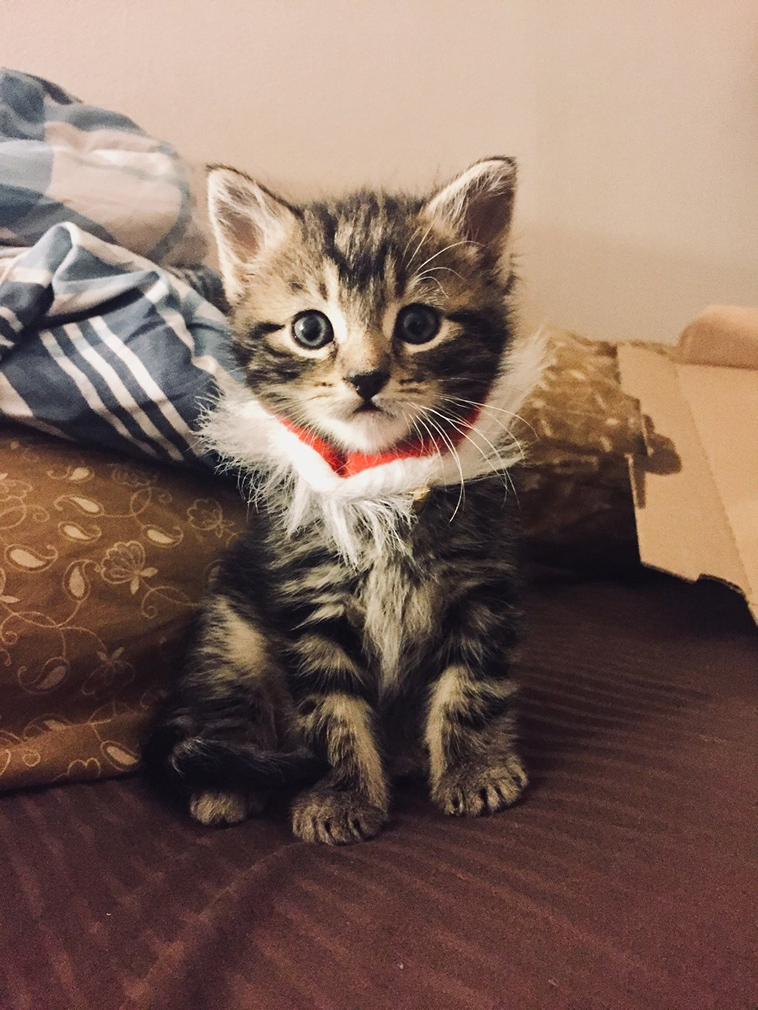 When Jesse’s friend took in a cat, it was pregnant and did not want to put it to shelter. Instead, he wanted somebody to look after the cat. Clarice is one of the kitten that went to Jesse and his fiancé. The first time the couple saw Clarice, they were awestruck and instantly decided to keep him. They already had two kitties – Alice and Buffy, with Clarice being the newest addition to the family. She used to snuggle up Jesse’s shirt whenever she wanted to nap. When they used to watch TV together, she used to climb on his shoulder and perch her head, never leaving her dad’s side at any point of time! 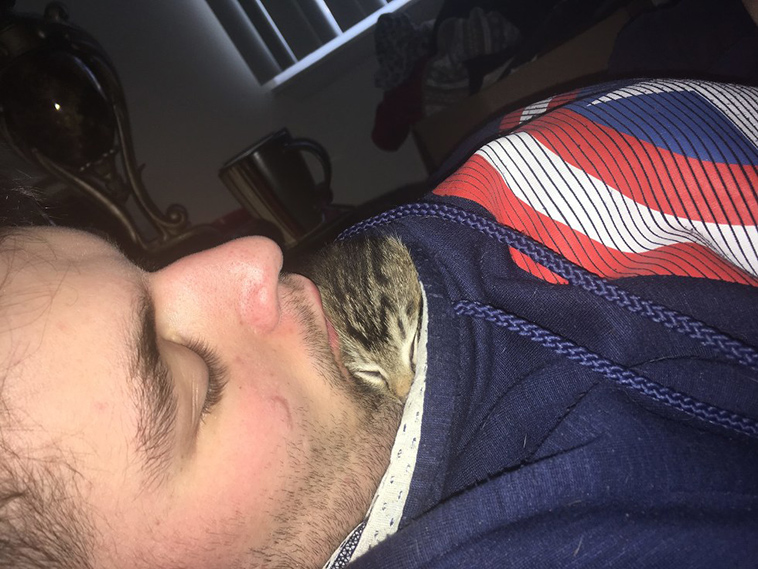 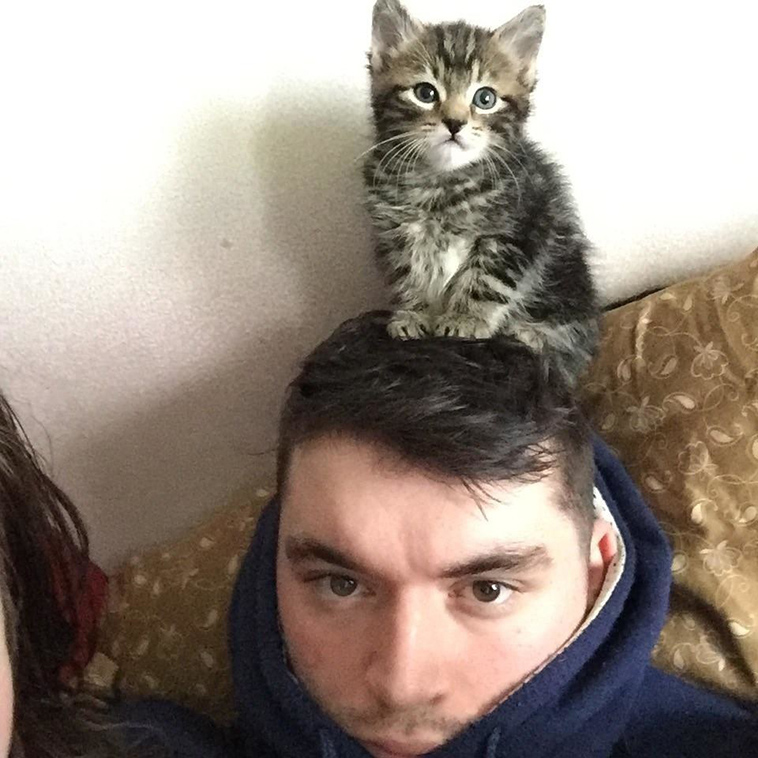 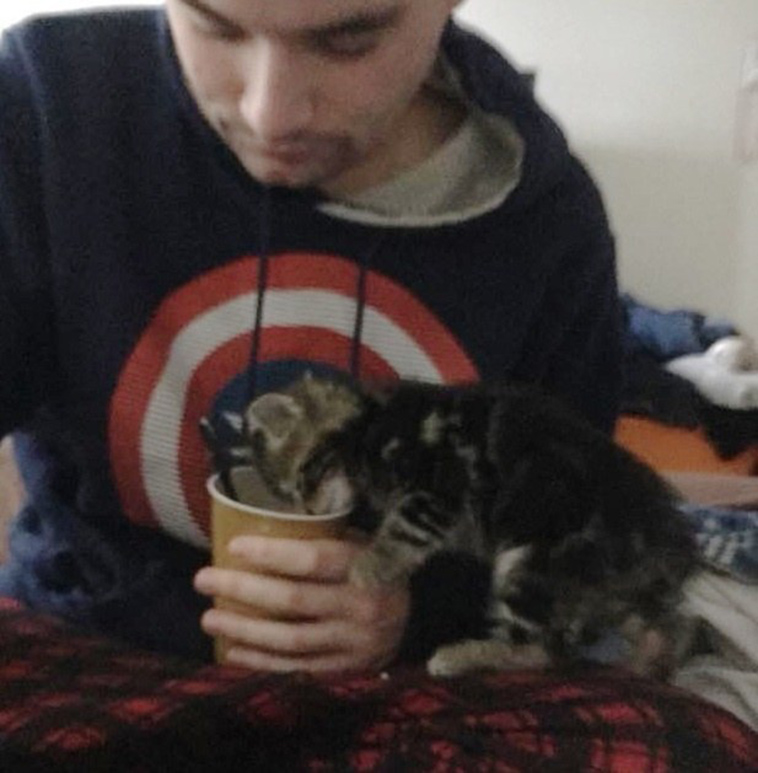 Clarice always needs to know what her dad is up to and even when he is eating, she ensures that the diet is just good, before he starts eating. She gets inside his shirt and decides to snuggle and sleep there. Do you think you would mind an invasion of your personal space when you find something so cute? 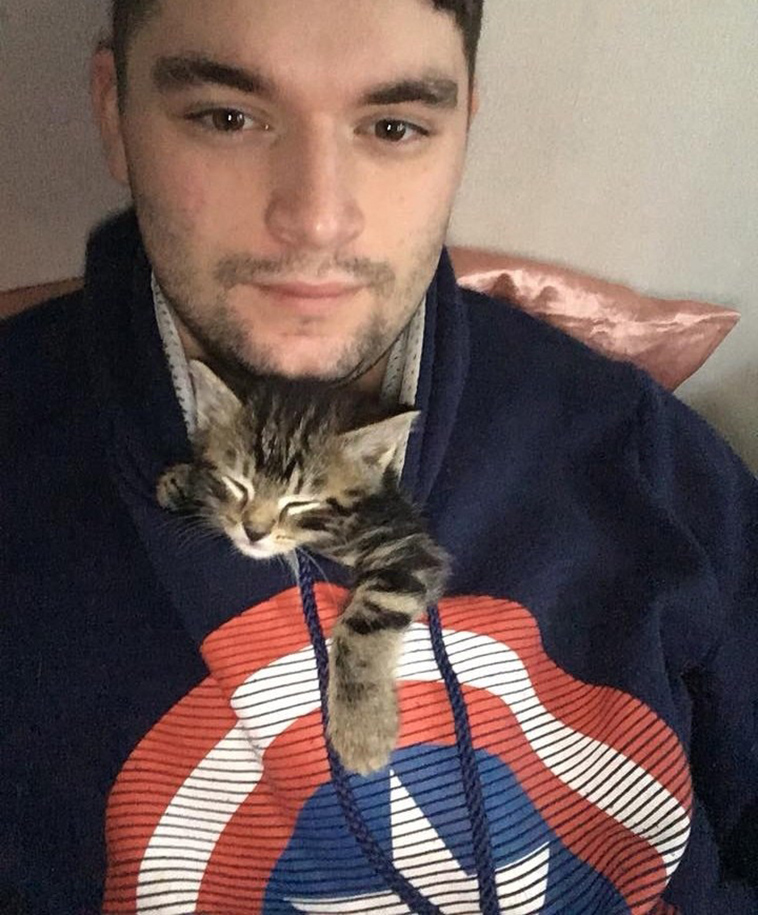 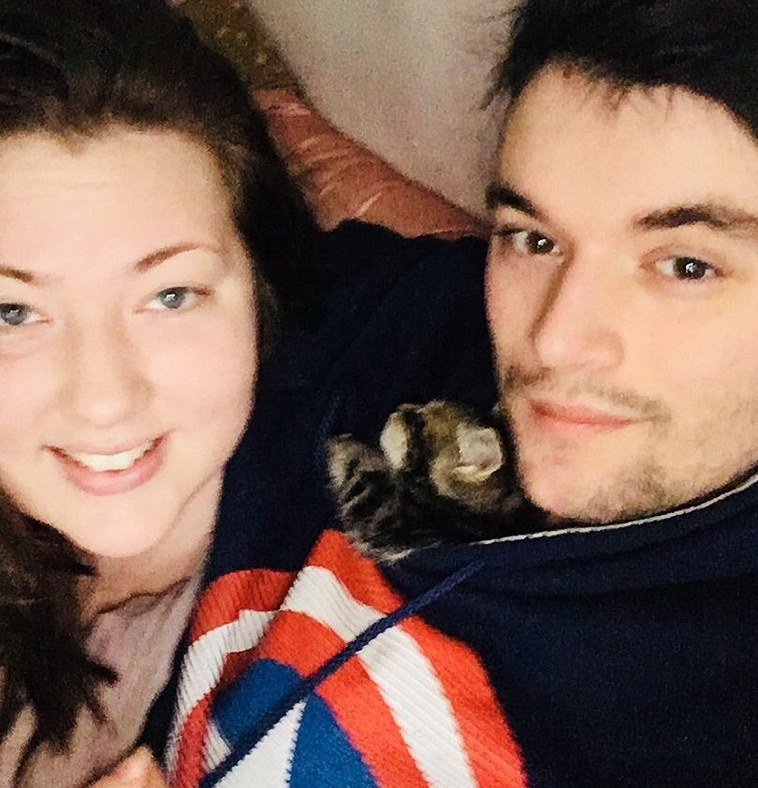 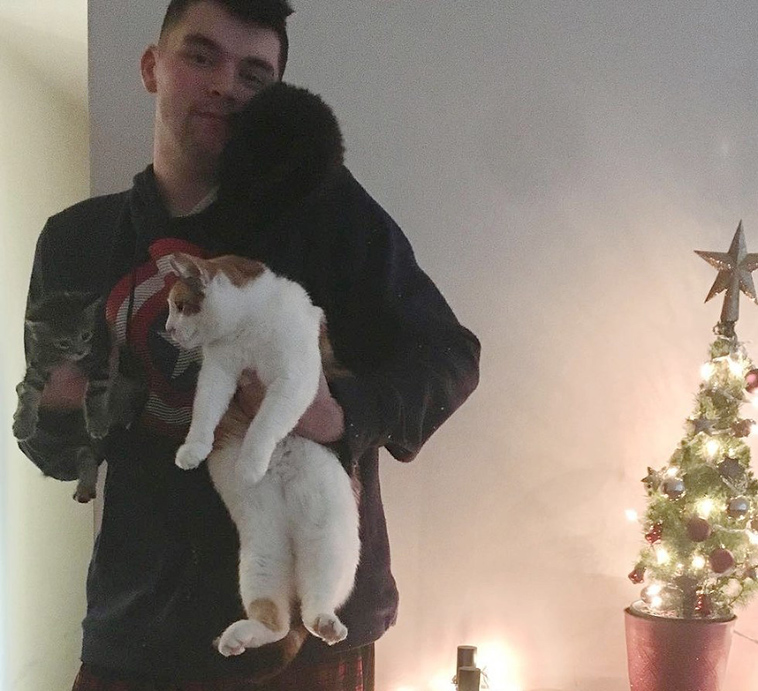 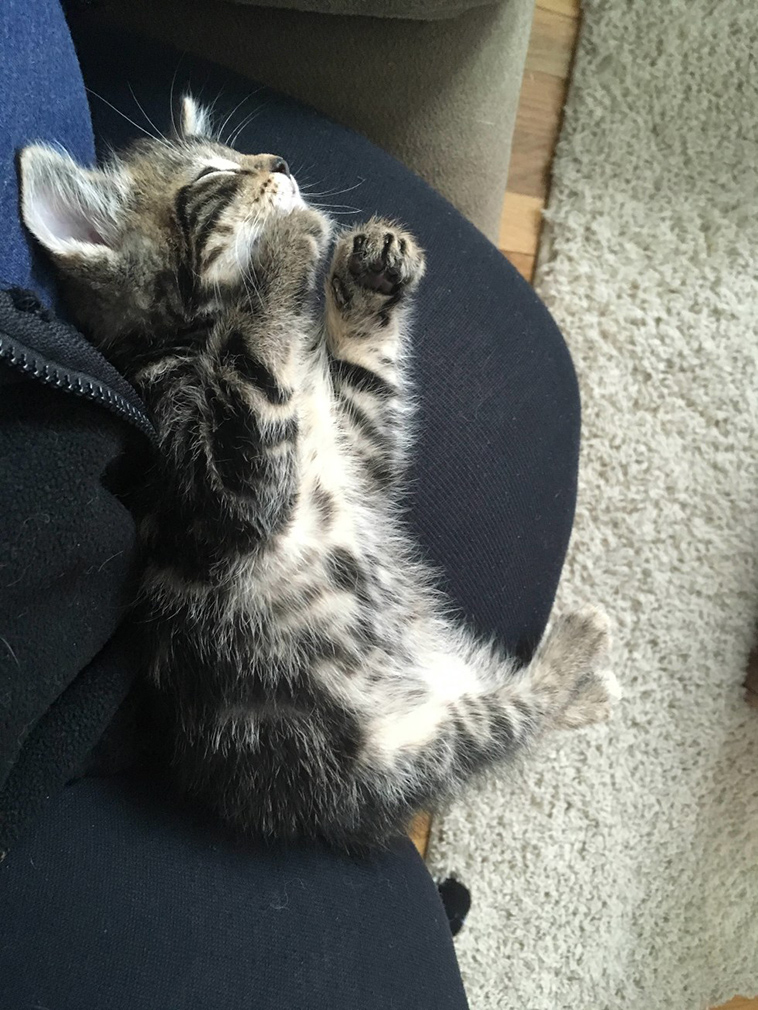