Tim Flach is a world-renowned animal photographer. Tim’s been taking photographs of animals since he was 18 years old but his interest in the furry and not so furry began as a child in Cornwall where he grew up admiring a plethora of fish and a variety of animal species. He spent much time reflecting on and contemplating the conscious space between us and other sentient beings. The theme of animal consciousness has continued to influence Tim throughout his career. This time, Tim captured awesome bird portraits.

You can also take a look at his photographs about endangered species that we previously shared. Also, check out Flach’s books Endangered and More Than Human.

Salvador Dali of the bird world. When it comes to the length of the Peruvian Inca tern’s moustache, longer is healthier. A longer moustache indicates a stronger immune system and therefore a more attractive proposition for courtship. 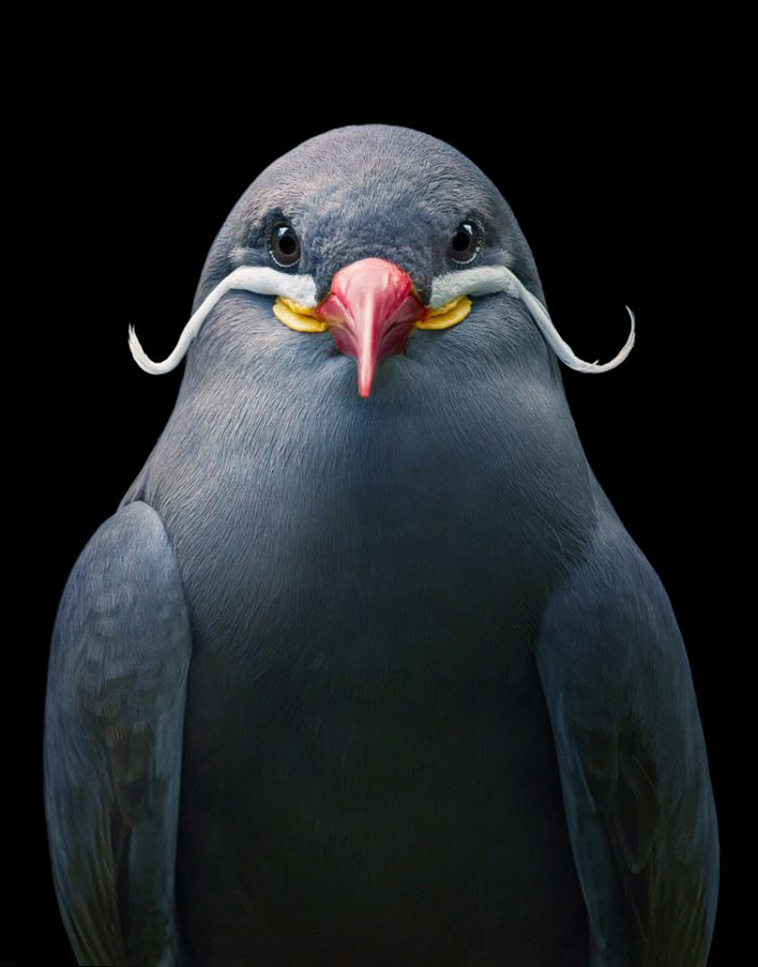 This is a Red Splash Jacobin Pigeon. The Jacobin’s probably the most regal pigeon, having been kept by the likes of Charles Darwin and Queen Victoria. It gets its name because of the hood of feathers enveloping its head. 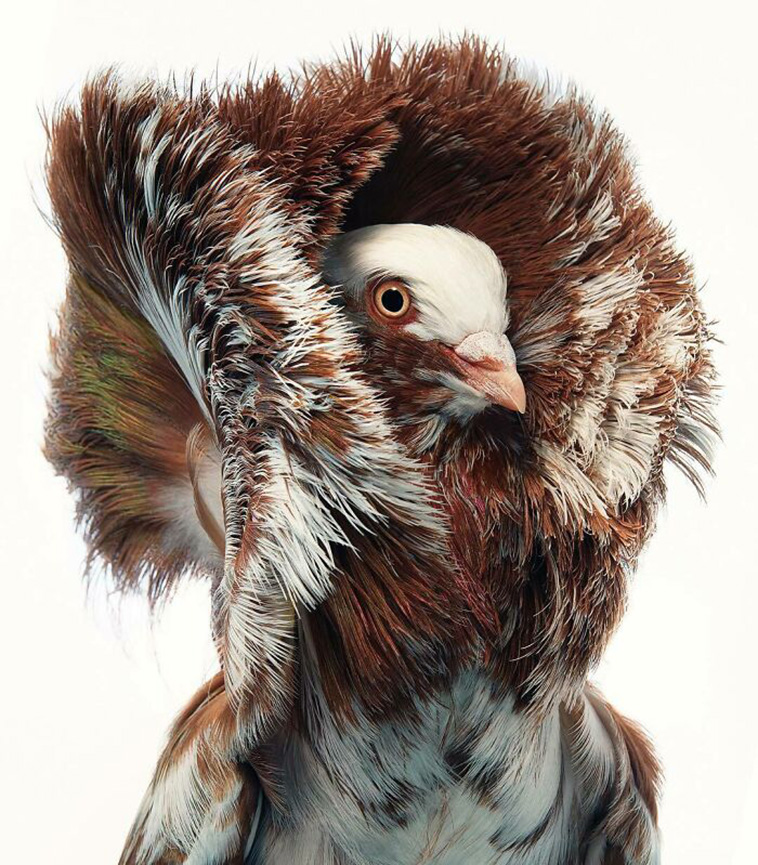 The Gouldian finch from Australia for me is one of the most colorful of all finches. I was fortunate to have a model on the day that permitted me to come so close, sometimes times too close, as it decided to land on my head a number of times rather than to stay on his perch. 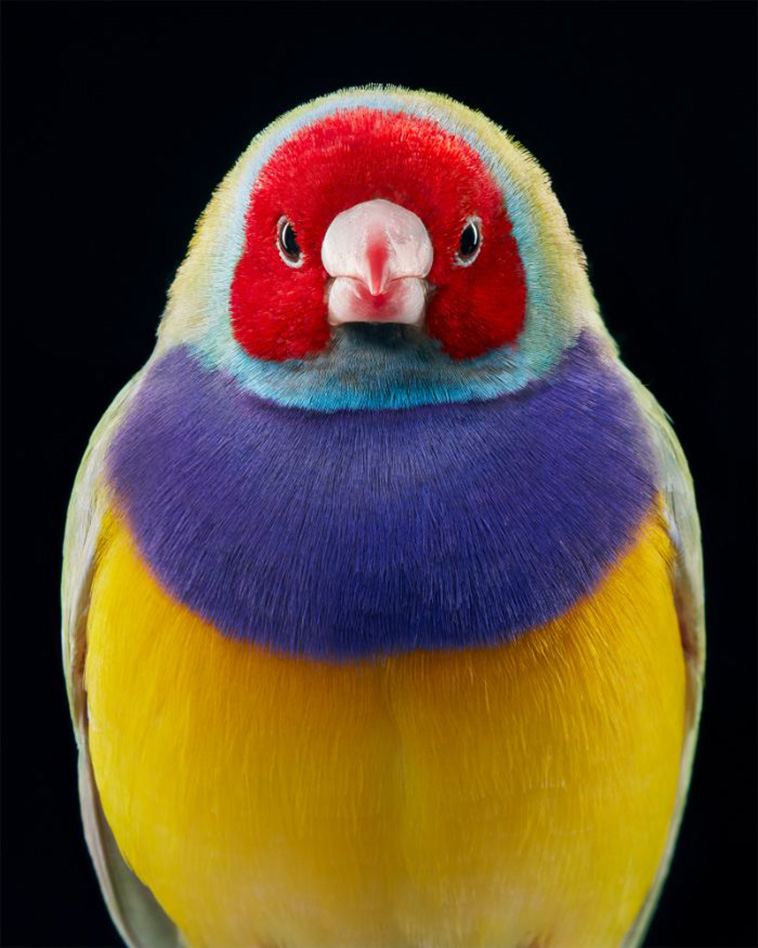 The Nicobar Pigeon is the closest living relatives to the Dodo. They are a threatened species hunted for food and their gizzard stones are extracted for jewelry. They are a nomadic species moving from places like the Nicobar islands in India to other coastal regions in Southeast Asia. 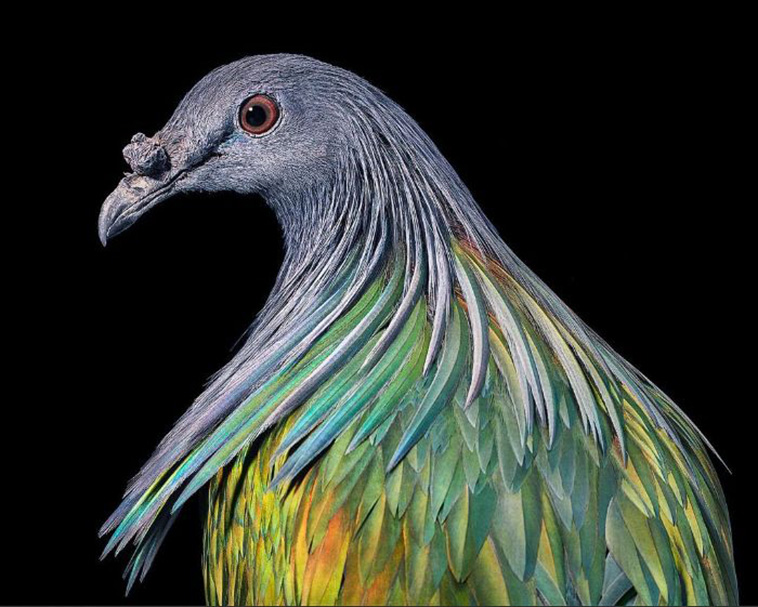 Northern red cardinals are adept songsters, with individuals being able to produce more than a dozen song variations. This particular cardinal had a fair bit of attitude, as though he could have flown straight out of Angry Birds. 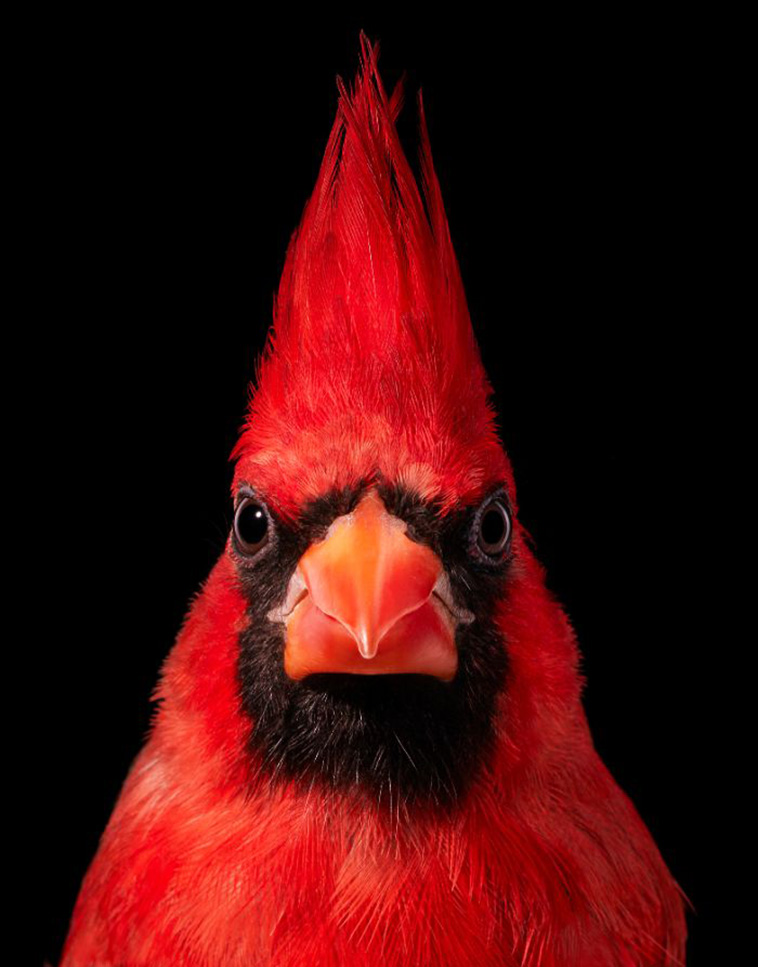 The Mayans once believed that King vulture was the messenger between gods and people. Contrary to the common association between vultures and deserts, the King vulture inhabits the dense forests found in South America up to Mexico! 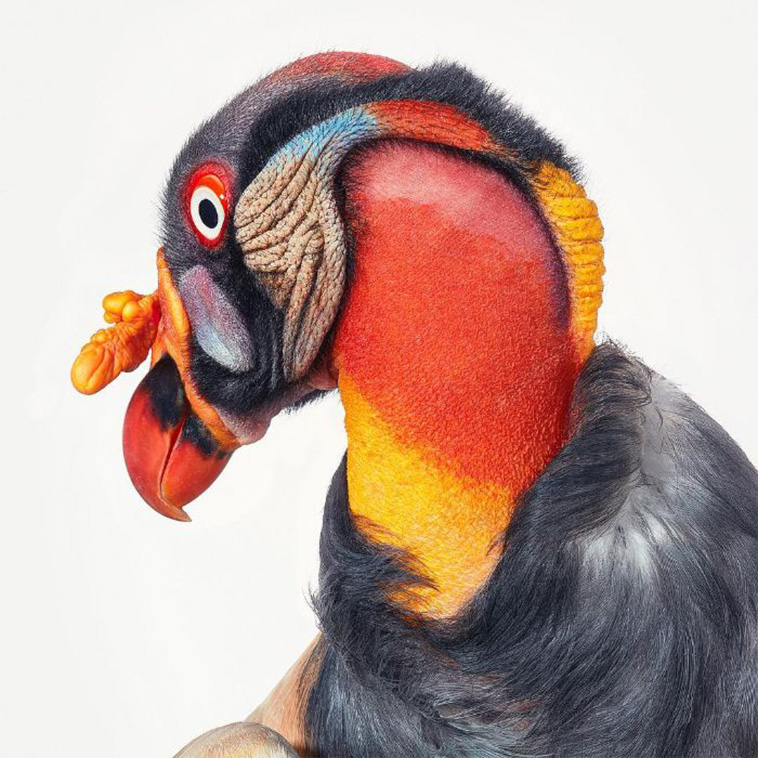 The Himalayan Monal is the national bird of Nepal. 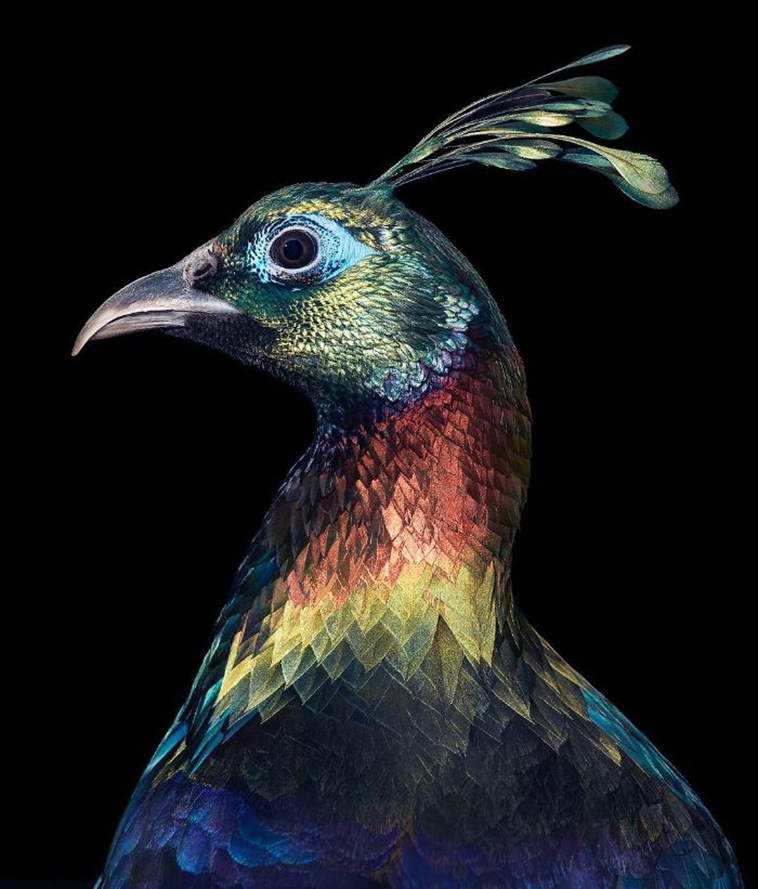 The Grey Crowned Crane, from Southern and Eastern Africa, has a reputation for being rather short-tempered and can potentially take one’s eye out with a single peck. 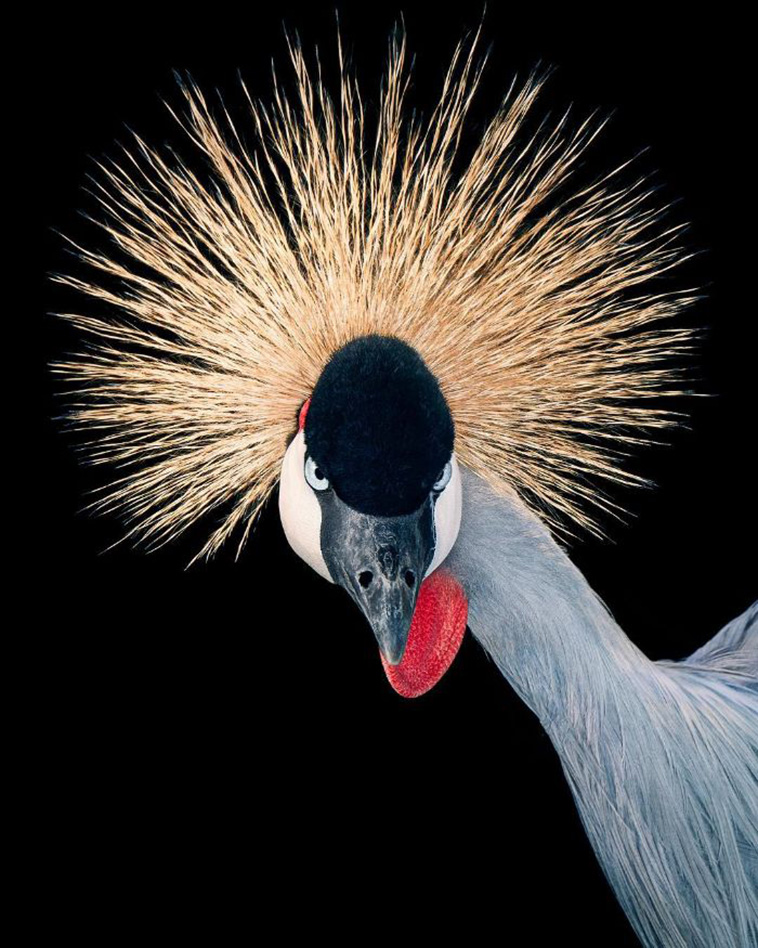 This Silver Laced Polish has frizzle feathers that curl upwards, rather than lying flat like most chickens. 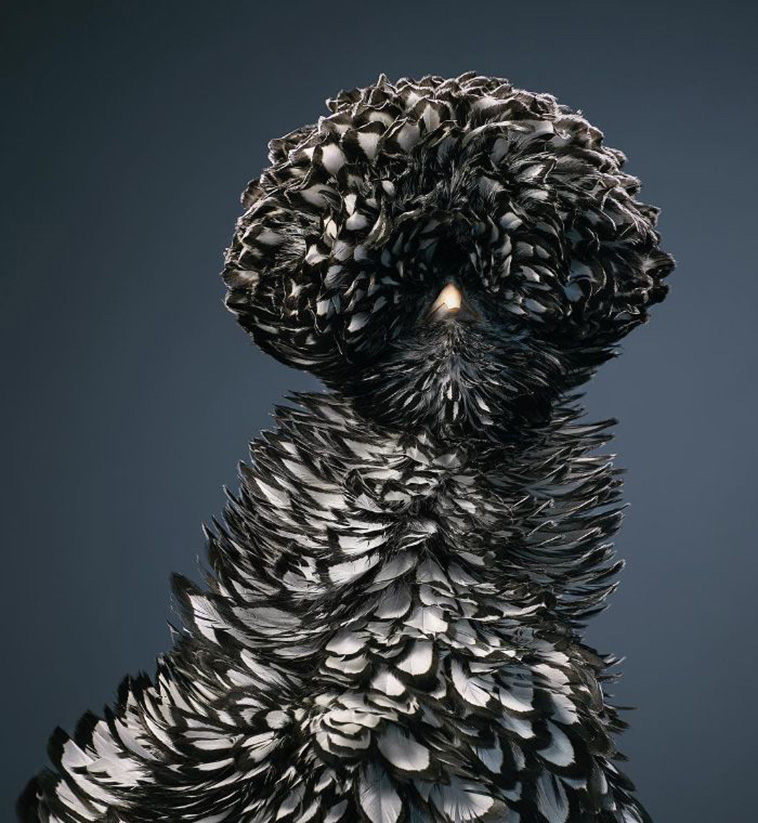 The Victoria Crowned Pigeon is considered the largest of the living pigeon species and can be found on mainland New Guinea. The only larger member of the pigeon family would have been the Dodo. 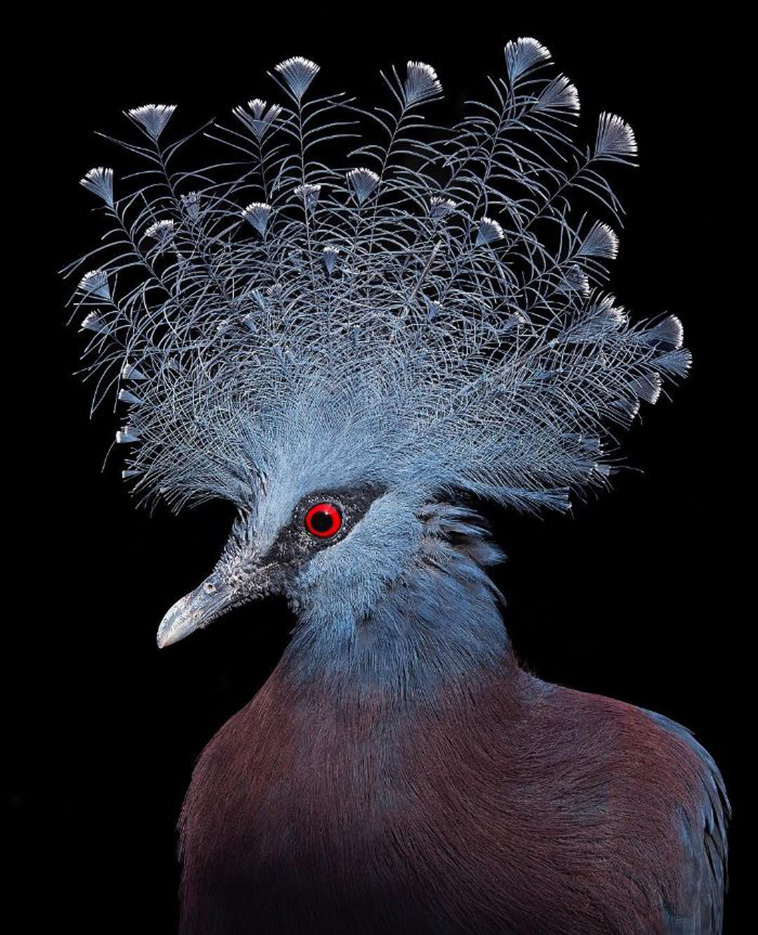 The Jacobin received its European name because its hood of feathers resembles the garments worn by the Jacobin order of monks. For others, it resembles a lady in feathery clothing. 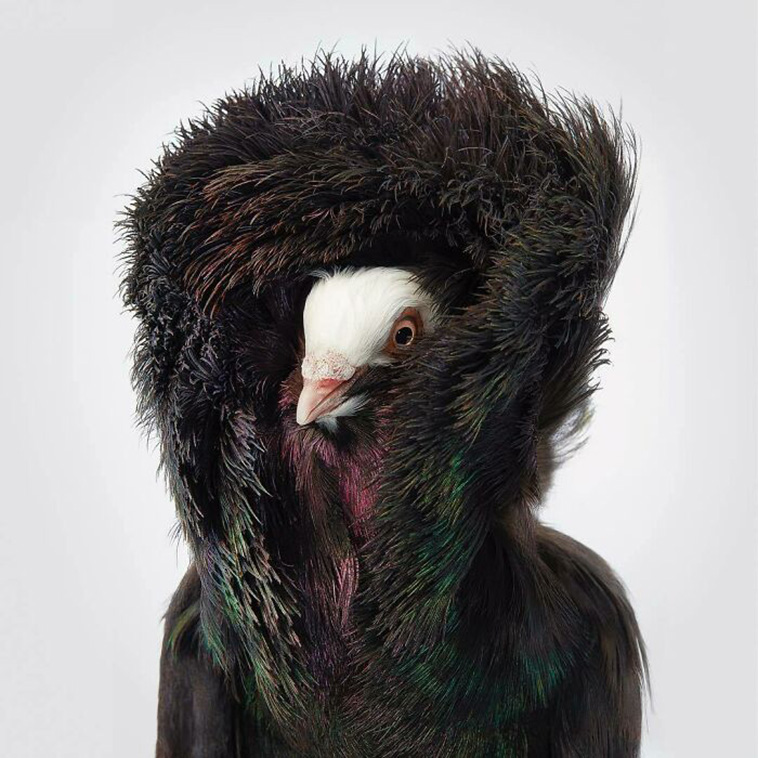