Aaron Hernandez, a resident of Texas, owns 5 adorable dogs and he decided to look into his CCTV footage one fine day. He saw that the mailman was doing something that not all visitors do: take time and pet each of the dogs present.

He said that the mailman was new to the vicinity and decided to share it with everybody around so that he shares the tender love that they share.

The video went viral as soon as Aaron shared it and if all the people are kind to animals as much as the mailman is, it would be a much better place to live in!

Aaron Hernandez has 5 adorable doggies and is a resident of Texas. He was going through his CCTV footage and happened to see something this adorable!

Even when we aren’t home to show our dogs love we can always depend on the mail man to give it to them even on rain days now this is love ❤️ pic.twitter.com/qgQYUFrYCV

Aaron wanted to make the mailman famous for his kindness and tweeted this as he shared the video. 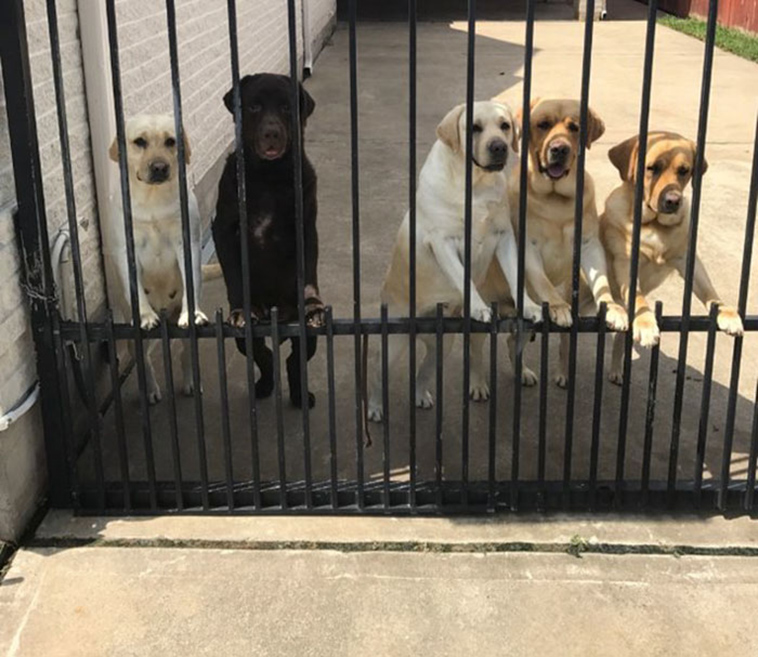 The internet went gaga over this! Scroll down to see the reactions of people from everywhere.