With time, everything changes. So do magazine covers. We have a compilation of how magazine covers have changed over the past few years done by Karen X, Chang and Jerry Gabra. As per their findings, The New Yorker’s cover has remained the same throughout the years and Times has always struck to the red rectangle they have had in their cover ever since the start. However, fashion magazines and women magazines have an increasing pace of explicit pictures on the cover page. They have written that they make viral videos and explainers for startups. She says that the main role of magazine covers is to promote the sales of the magazine and attract more readers. Jenny Gabra works as a product design consultant and is based in San Francisco. More info: karenx.com | facebook | instagram | jerrygabra.is (h/t: medium) 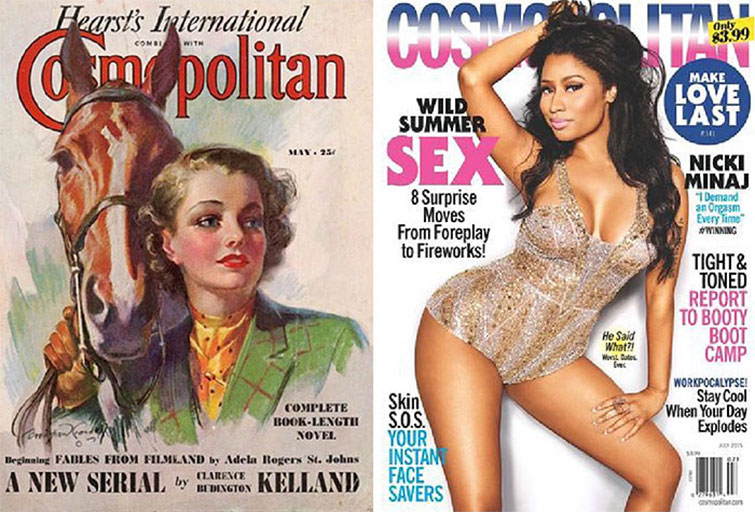 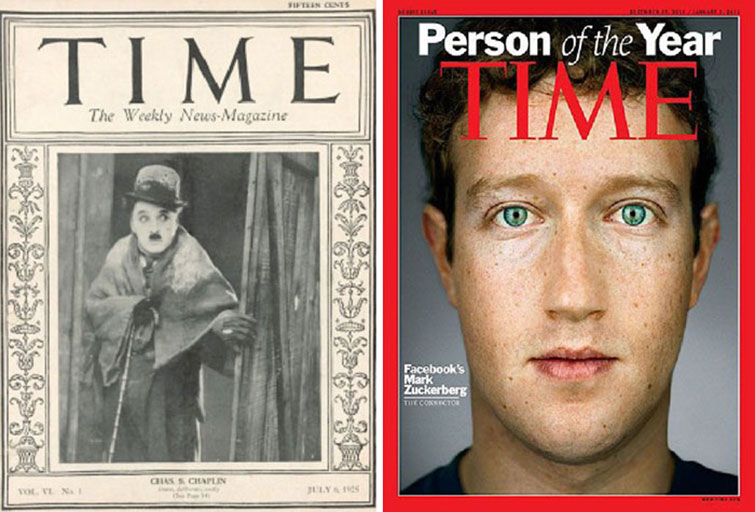 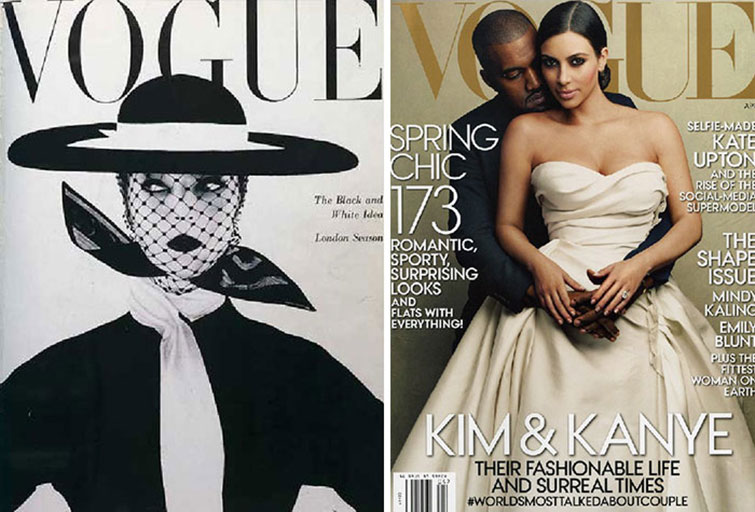 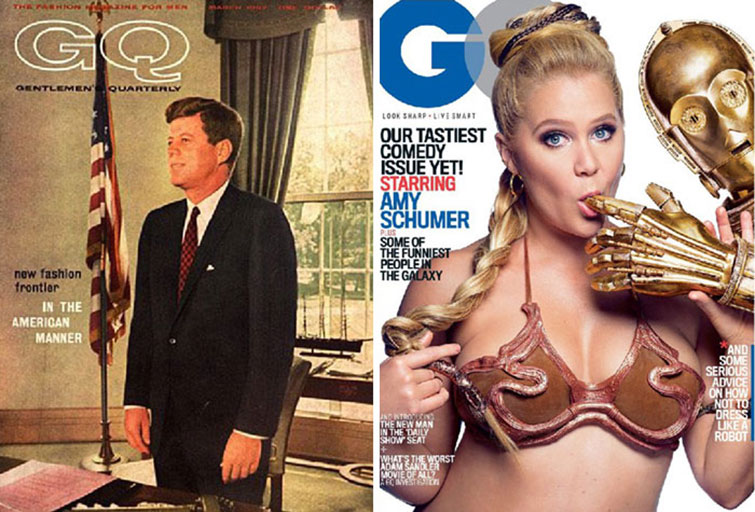