Christopher Charles is a Canadian doctor who may have invented one of the most useful treatments in the world. An iron fish that can be used to treat iron deficiency, the leading cause of anemia in the world is already being tested for its efficiency.

As this is the most communal nutritional problem in the entire world, this cheap and effective treatment could be a game-changer. Whilst many countries have access to iron supplements, many citizens of developing nations struggle to afford such treatments. The iron fish can be used to give a person 75% of their daily intake of iron and it is so simple to sue.

“Boil up water or soup with the iron fish for at least 10 minutes…you can then take it out. Now add a little lemon juice which is important for the absorption of the iron,” Dr. Charles explains. The best part is that it does not alter the taste, and each fish can last for several years.

It is currently under trial in Cambodia, with over 2,500 people using the fish to help increase their iron intake. It would appear to be working, as half of those taking part were no longer anemic after 12 months of using it. The design can be easily altered, meaning I can be repackaged for various countries and cultures.

2 billion people are anemic and suffer from iron deficiency 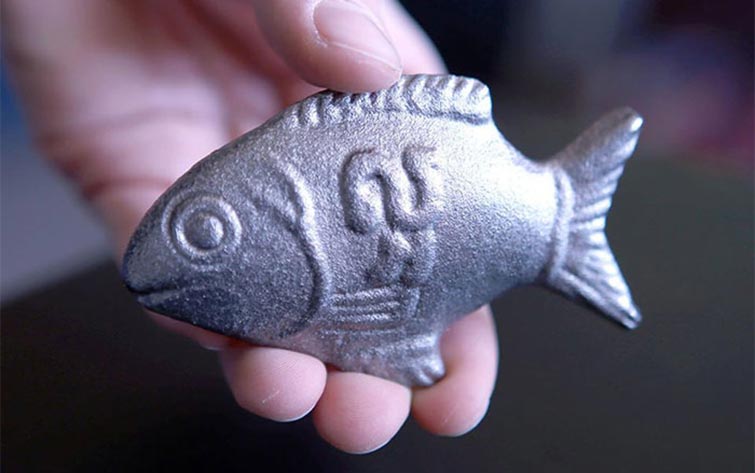 Almost 50% of Cambodians are affected by this illness 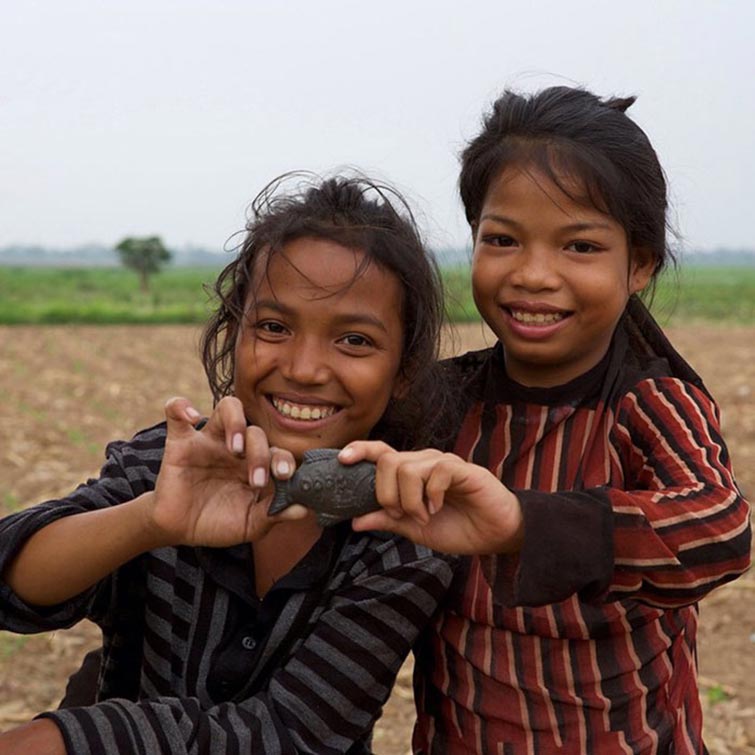 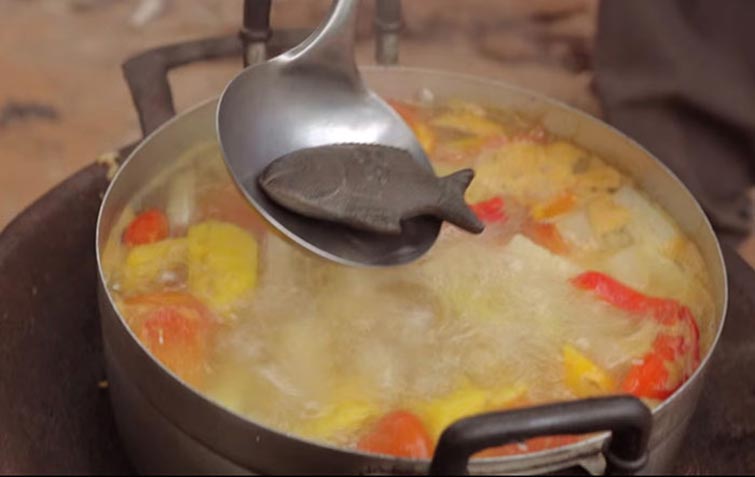 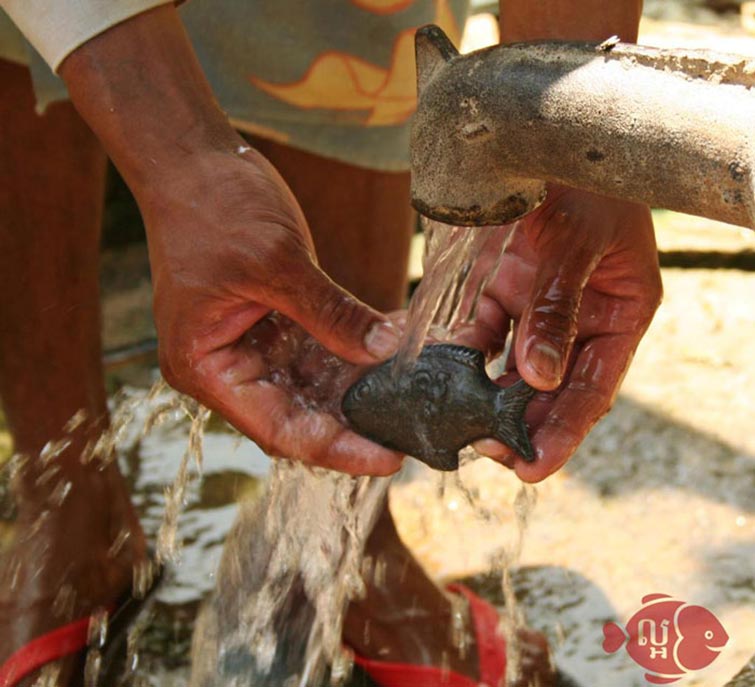 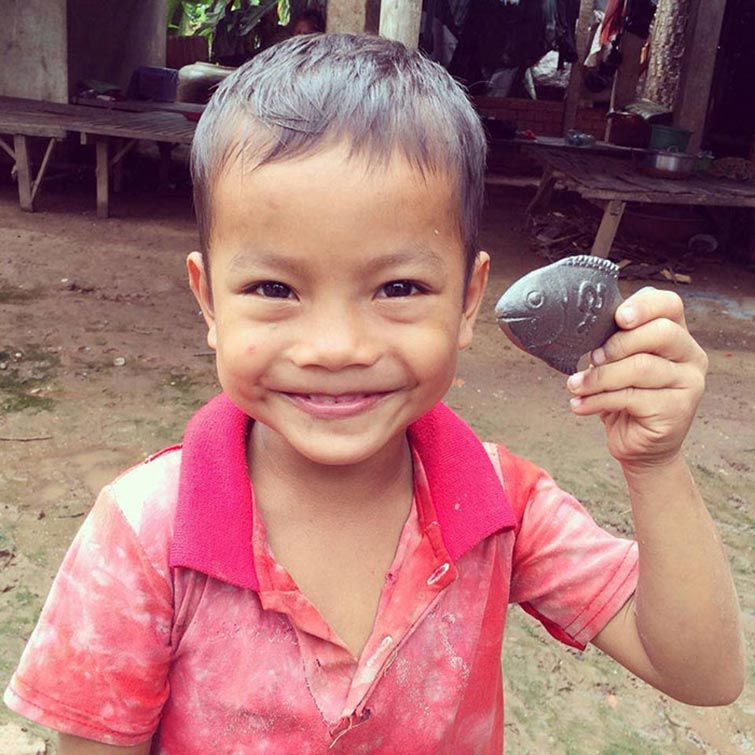 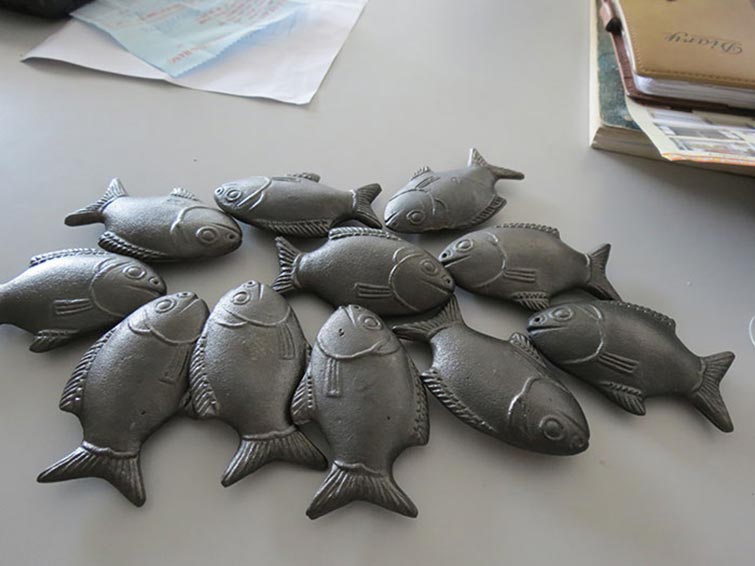 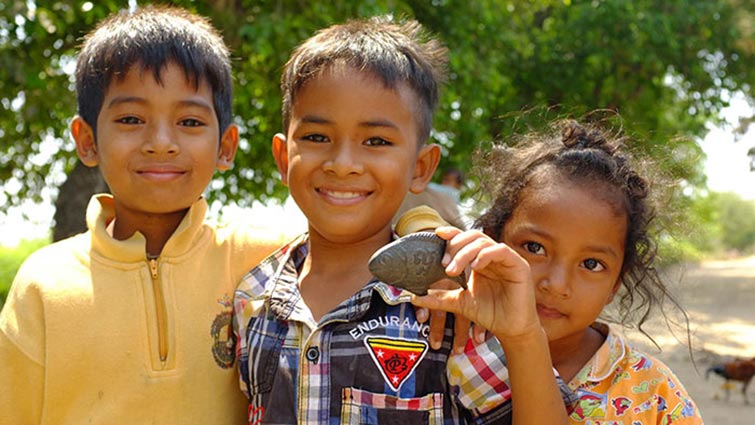 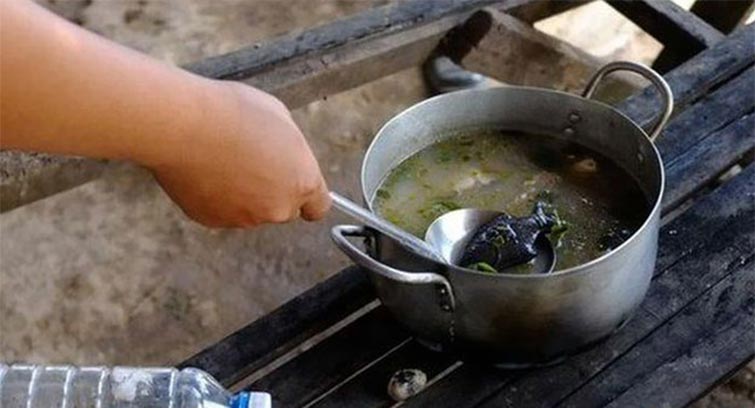 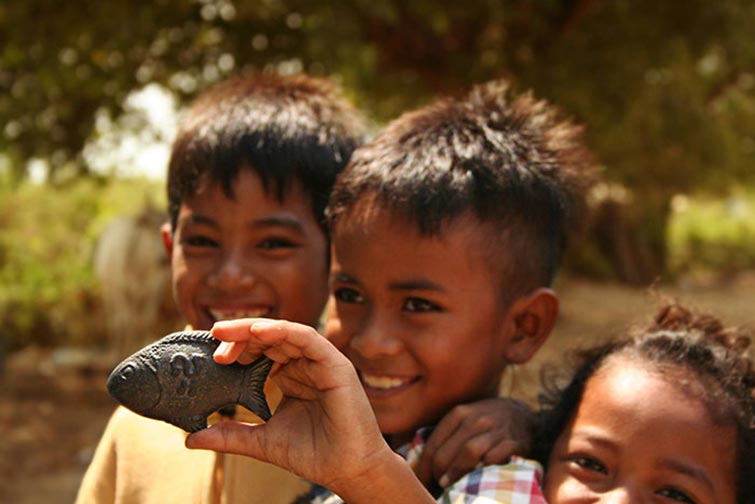 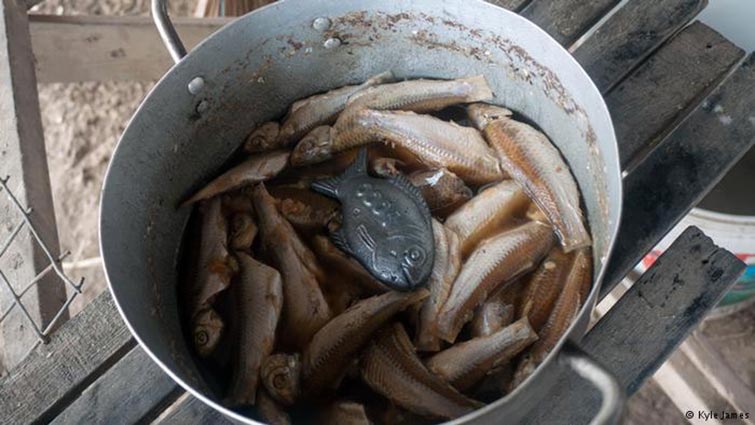