Everyone has had the conversations insides their head or with their mates, just what would you do if you won the lottery?  Everyone has their own blend of answers, from the mad cap purchases to the sound investments. Some fancy partying non-stop, others might go see the wonders of the world, the choices are as limitless as your imagination.

Some don’t have to imagine it mind you, with many lottery winners doing exactly what they dreamed they would do. This has led to various outcomes, which all as funny as they are embarrassing, let’s take a look at some of them. 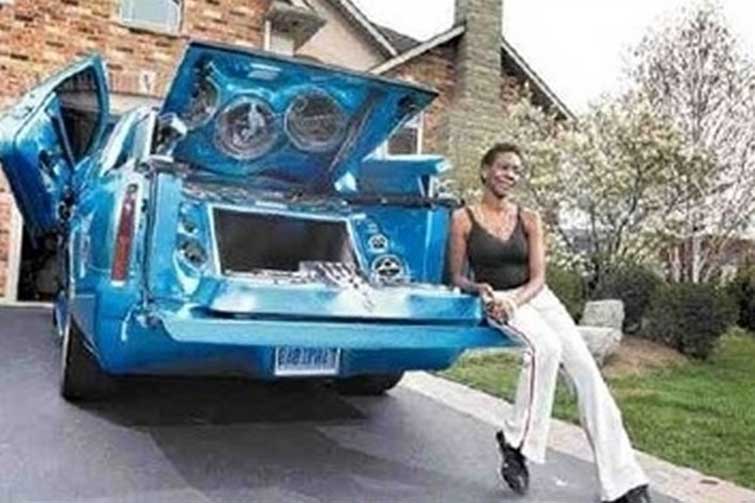 The Compulsive Buyer- Sharon Tibrabassi had her dreams come true when she won $10 million in 2004. Fast forward 11 years and that money well have now dried up completely. How do you spend that amount in such a short time? Sharon bought high-end cars, and massive house and enough designer clothes to swim in, not to mention non-stop extravagant parties. She is back to working part time, making it one of the sadder examples, still it must have been a wild ten years. 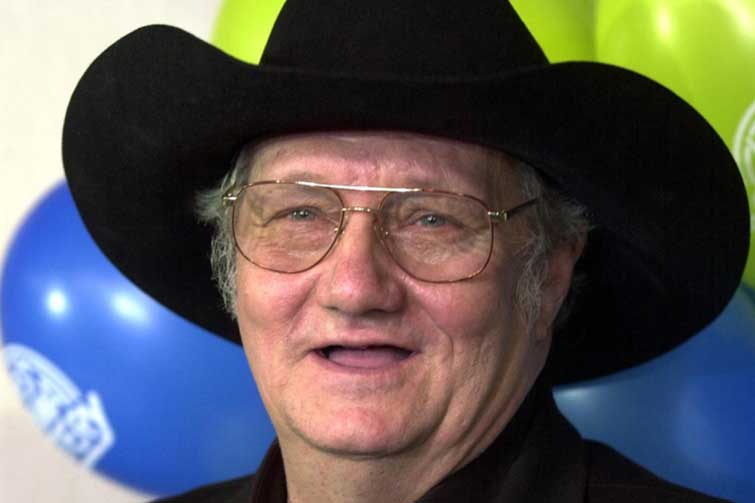 The Charitable Soul – Despite being worth $17million, Andrew Whittaker would stil play the lottery, and his luck came through when he won a staggering $315 million in 2002. Not one to horde all his money he instead gave a large chunk to charity, as well as stating his own charitable foundation. Not stopping there he bought t the woman who sold him his ticket a new home, car as well as $50,000 in cash! 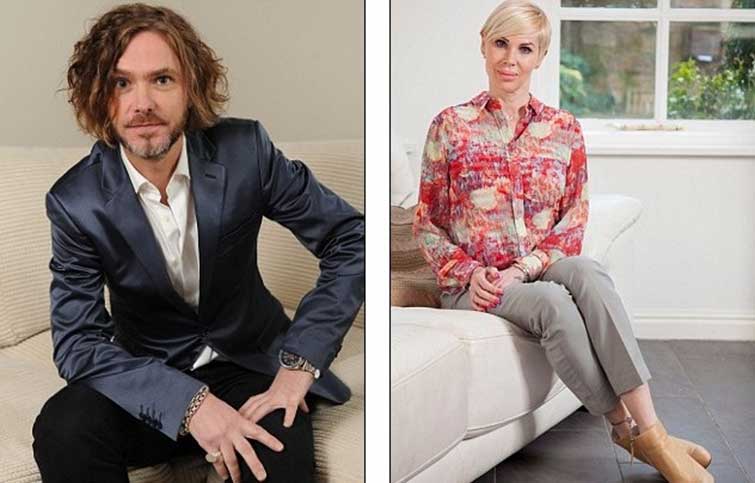 The happy couple – Roger and Lara Griffiths couldn’t believe their luck when they won $2.77 million, being happily married, they couldn’t have wished for anything more, but still luck was on their side. Or so it would have appeared, as only six years later their home was destroyed in a fire and their marriage was not far behind, with Lara accusing Roger of infidelity, proving that money doesn’t buy you happiness, but it can easily ruin it. 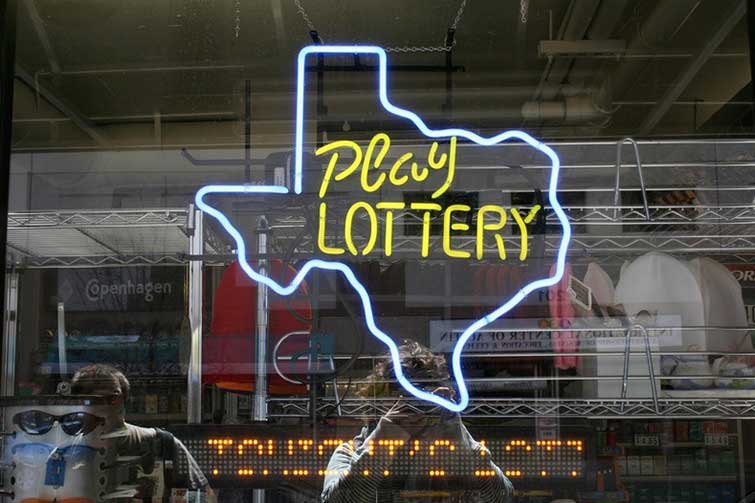 The horrible truth – everyone has heard the warnings of what newfound wealth can do to you, and this example is sadly proof of that. Billie Bob Harrell was a preacher and employee of Home Depot until he won $31 million in 1997. Sadly his money management was not the greatest, as many who come into large amounts of money for the first time ever. He would eventually see his family torn apart as a result, which tragically lead to him committing suicide 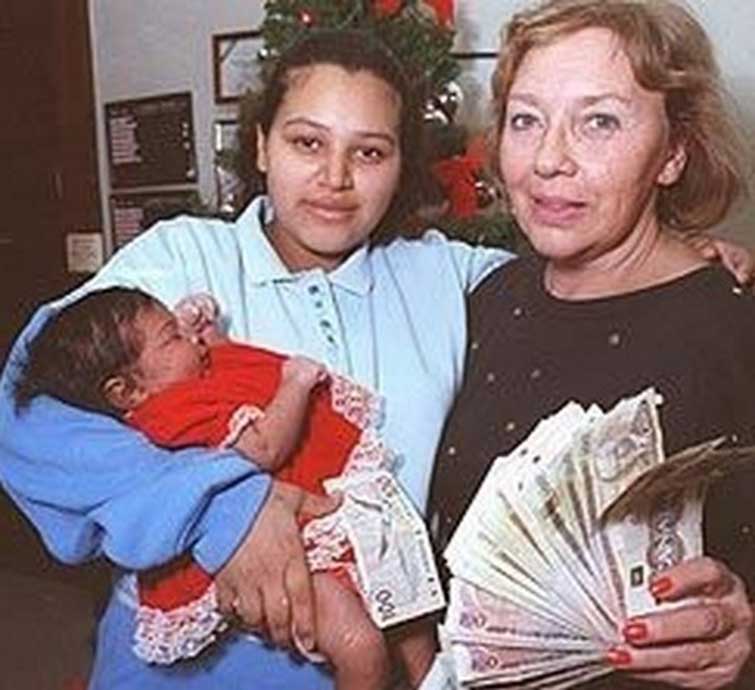 The outright shocking – After winning a healthy $5 million back in 1991, Ini Roncaili was more than charitable to her family, giving $2 million to one of her children. The problem her husband had with this was that it was done in secret as she had had the child with another man unknown to him. Upon finding out, he poisoned her with painkillers and was found guilty of manslaughter, and even had the cheek to ask Roncaili’s family to pay for the funeral