Someone at North Canton Middle School,Ohio stumbled upon an impressive artifact last spring. There was a small, red purse covered in dust and spiderwebs, crammed in the corner of the wall next to a locker. Finder realized that the purse belonged to a young lady named Patti Rumfola when inspecting closer. According to the findings in her purse, Patti, who may have gone to school in the 1950s or 1960s, was around 14 years old at the time that she lost her precious belongings.

When it was first posted on North Canton City Schools’ Facebook page, the purse gathered lots of attention. People were eager to find the owner of the purse, which went missing 60 years ago. And they did. Sadly, Patti passed away in 2013, but her five children loved getting a glimpse into their mother’s life. 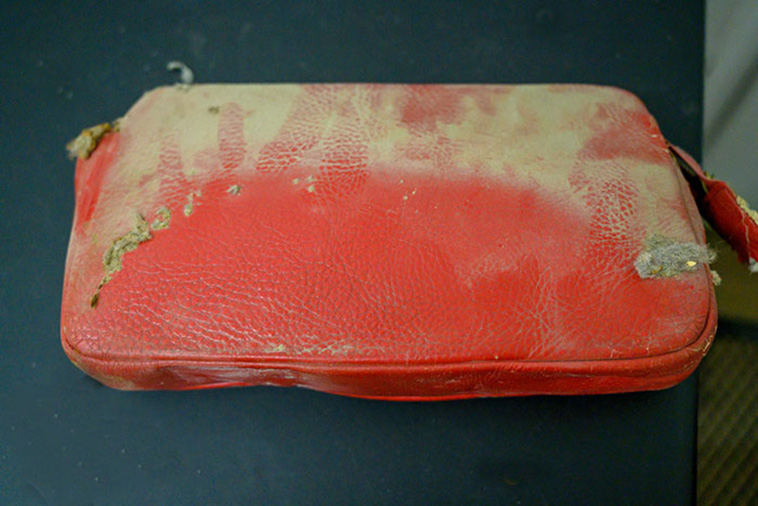 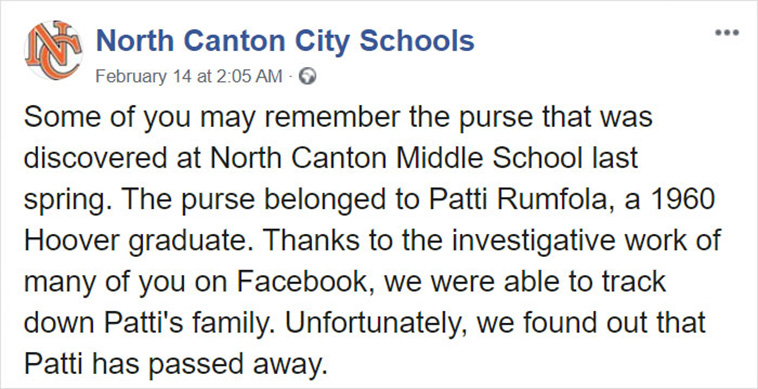 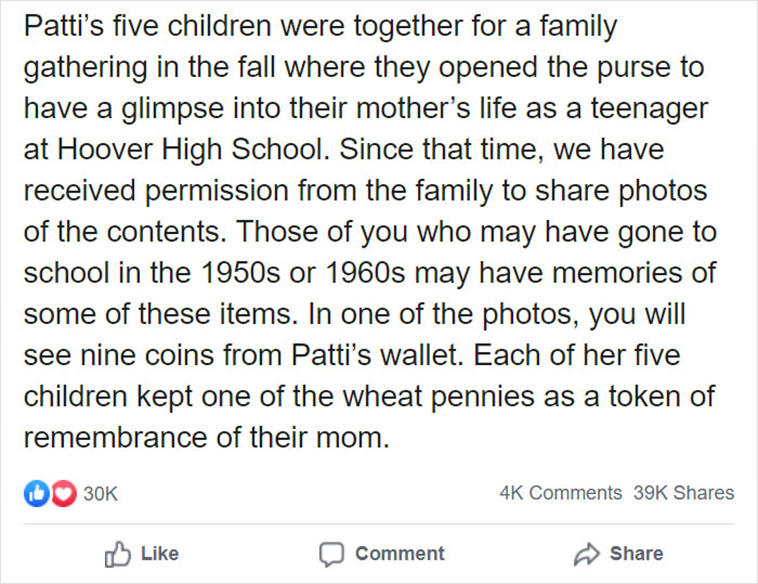 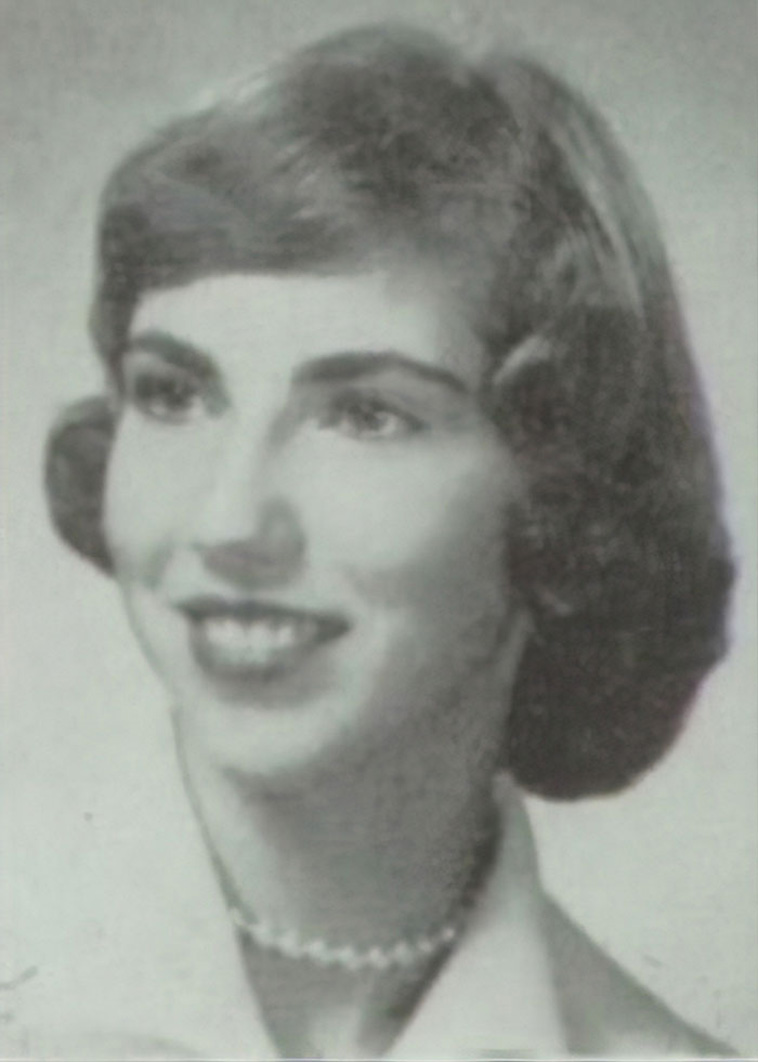 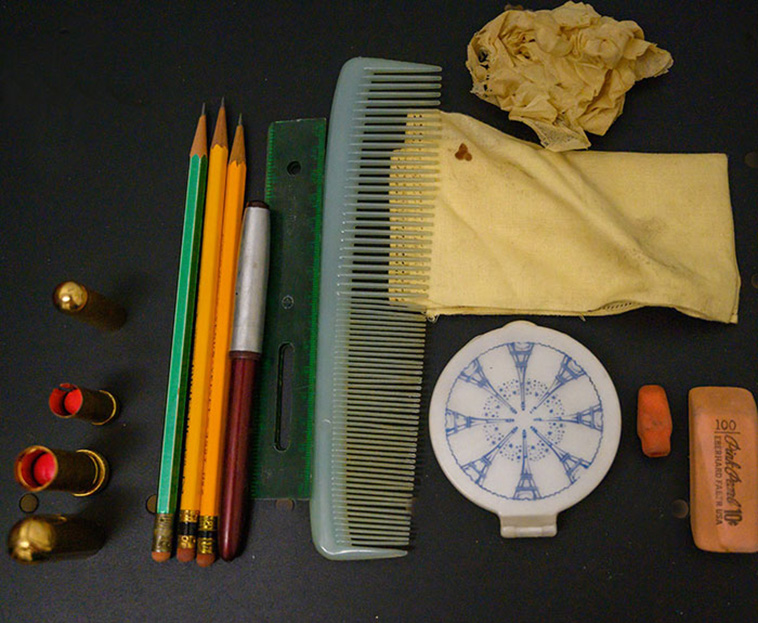 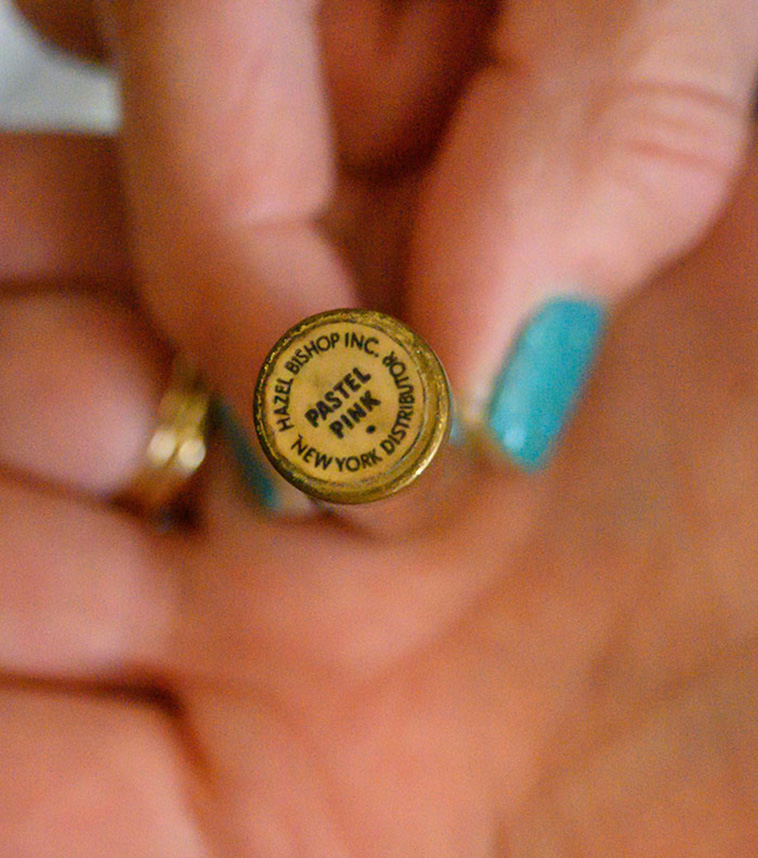 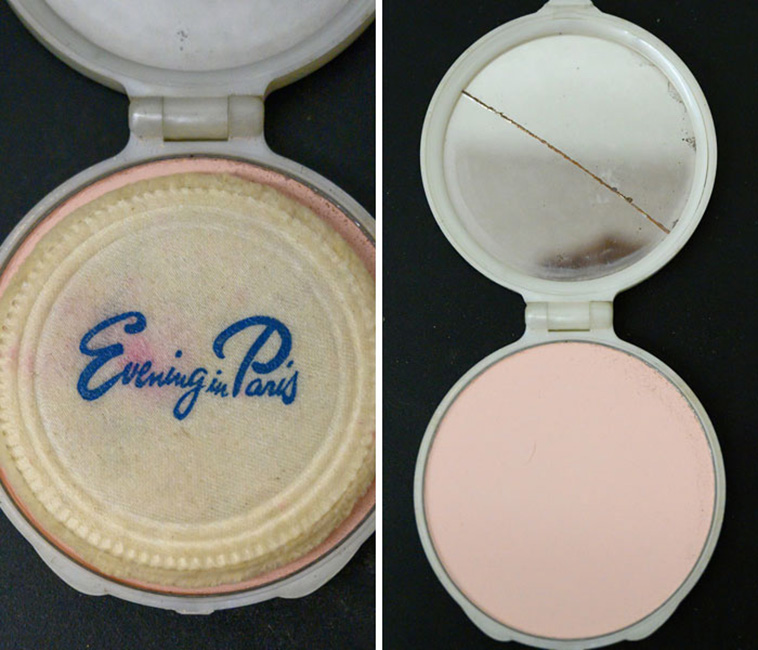 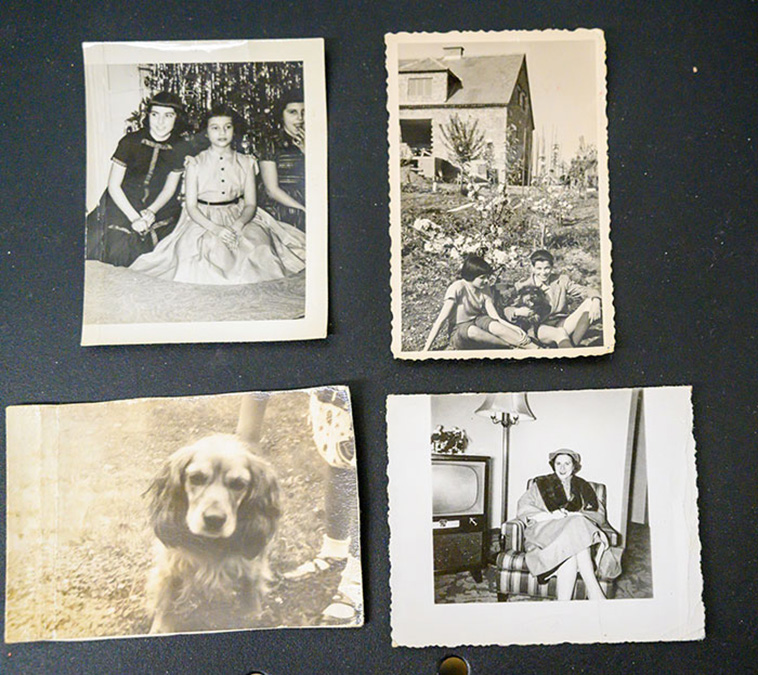 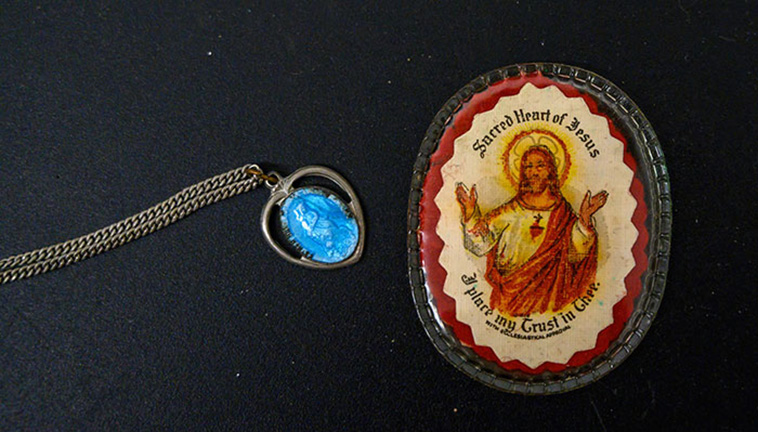 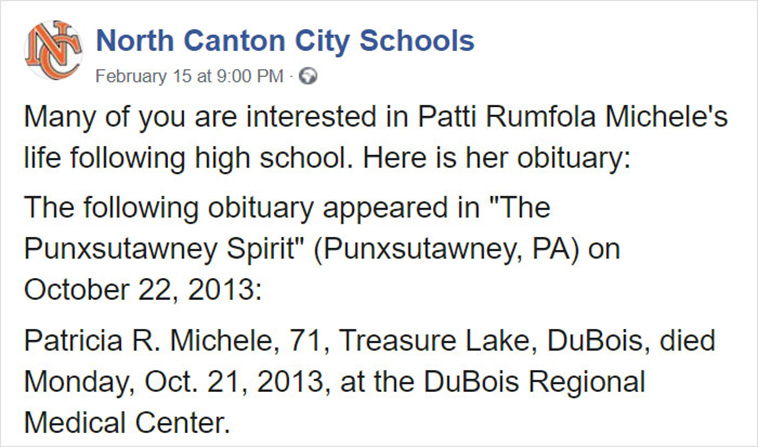 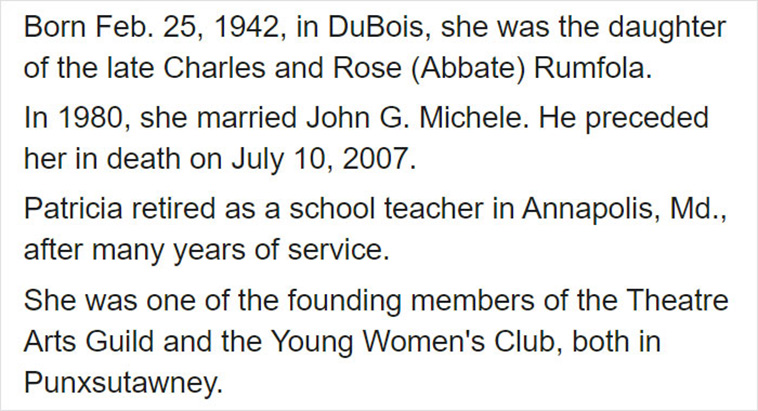 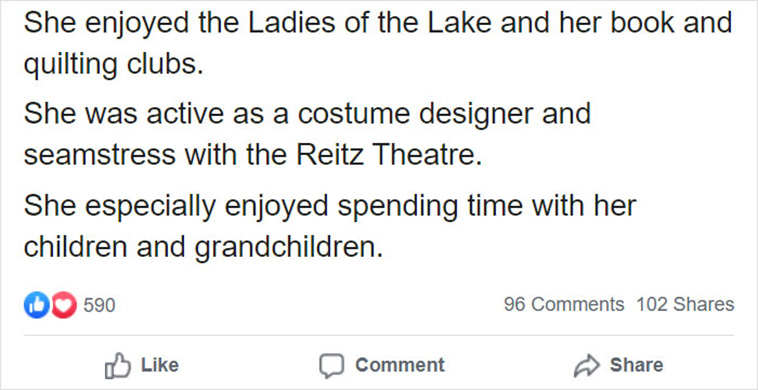 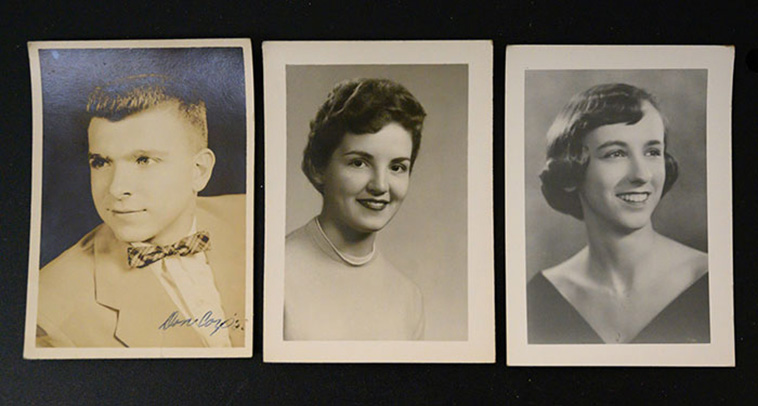