American artist, author, and illustrator Eyvind Earle is known for his background work and styling of Disney animated films beginning in the 1950s. 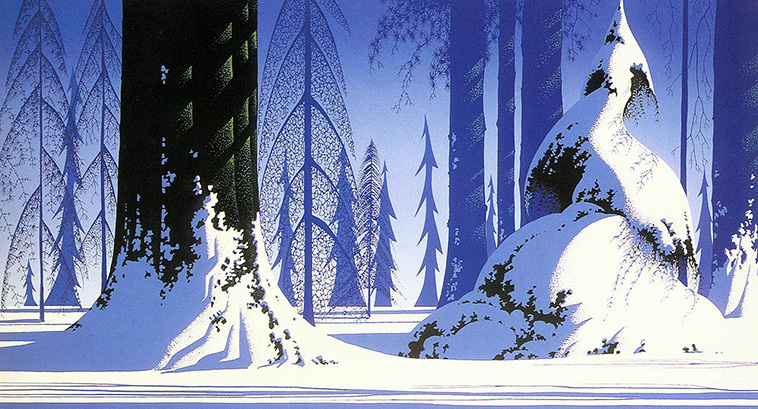 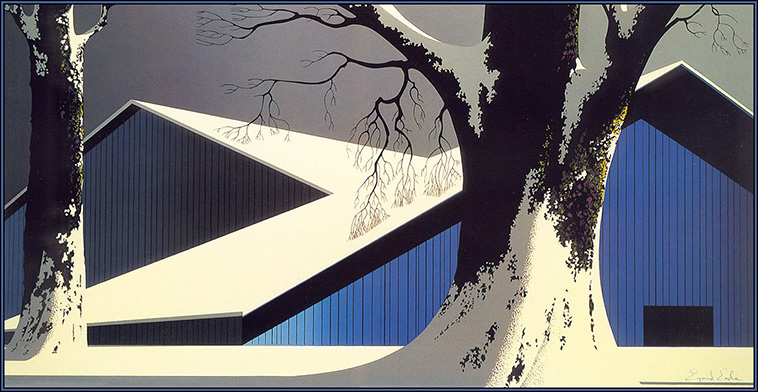 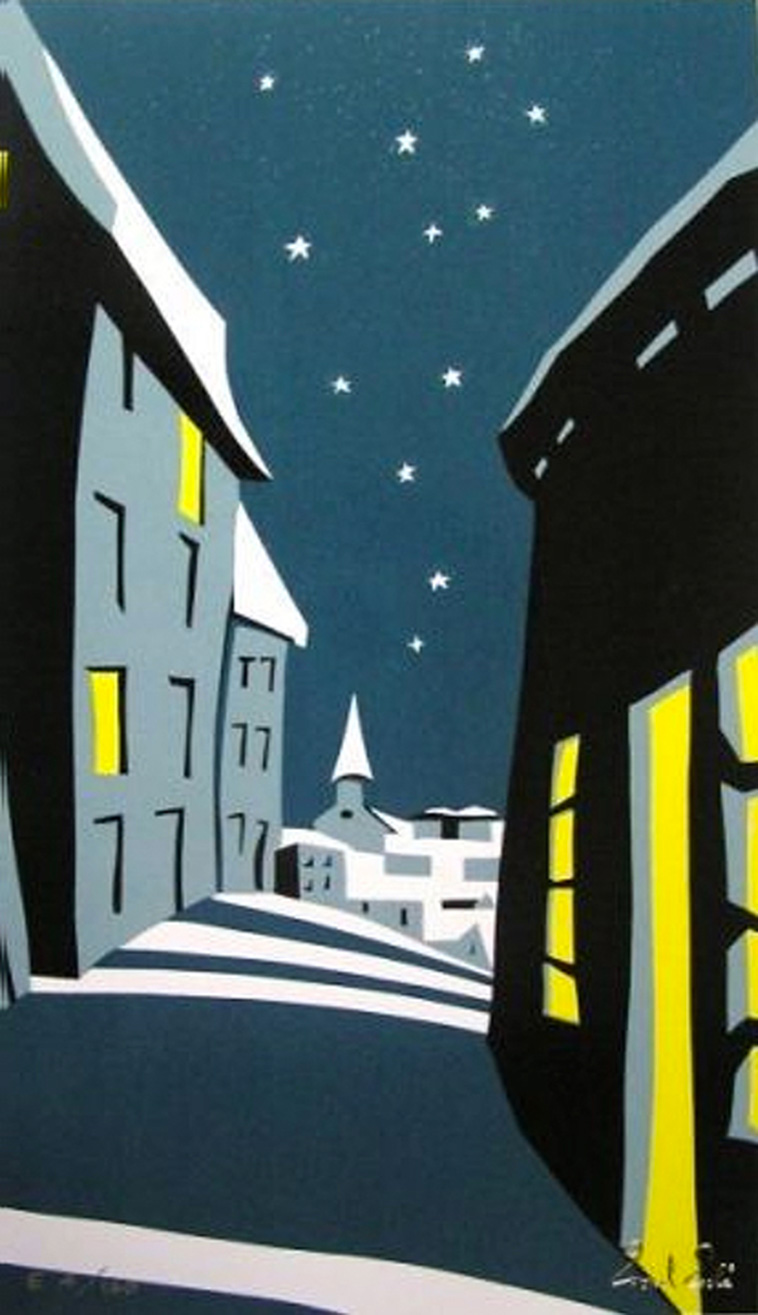 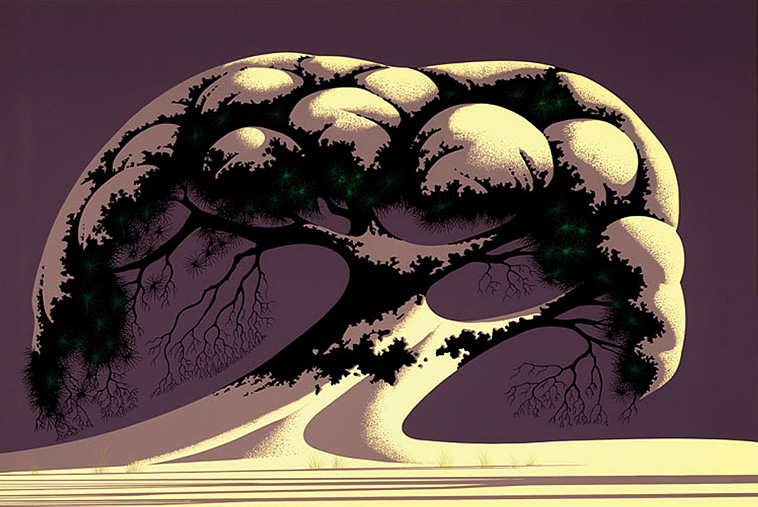