Andy Goldsworthy came up with something highly unexpected and you will actually be left mesmerized with this. The artist from Scotland is known to create some of the most intricate and site-specific land art, making use of the natural resources in ways that you would never have expected before. The outcome of the work of Andy is truly radiating and you will see how nature can be utilized to create some of the best pieces of art. 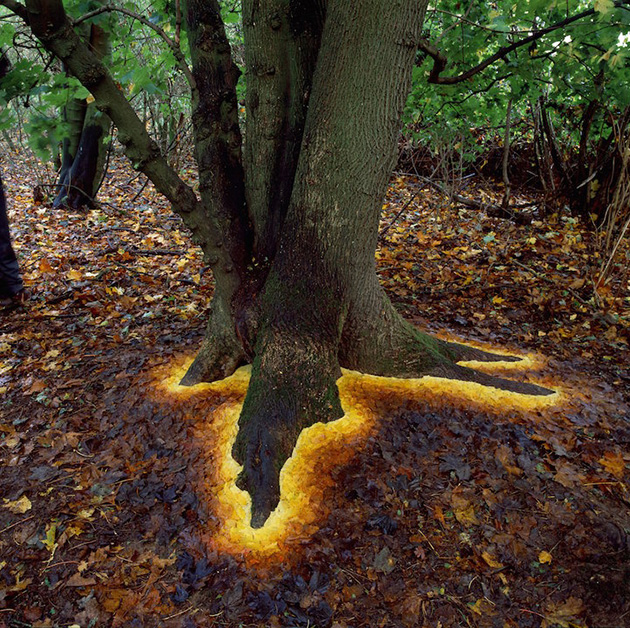 Andy, when a school kid, did not bother to work indoors and was interested in his surroundings at all times; which led to him following his passion. He started looking at the nature around him and started appreciating it. With each transient manipulation, he realized that there was some energy associated and decided to reflect it along the landscape. All the tangible objects that he could spot around him were eventually made to be a part of the land. 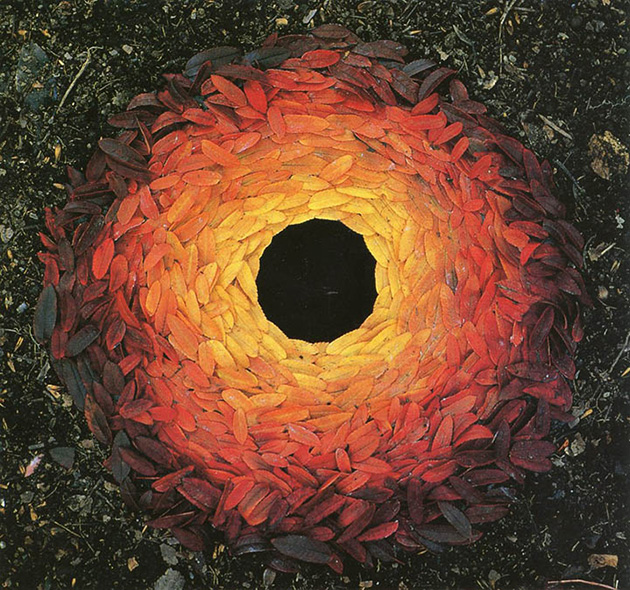 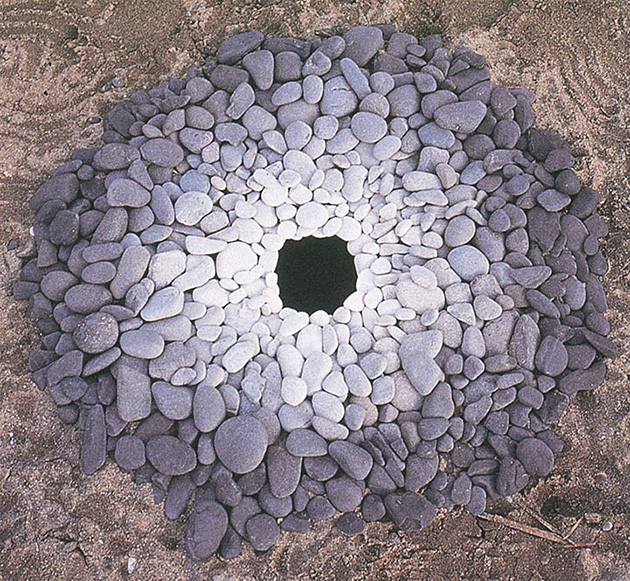 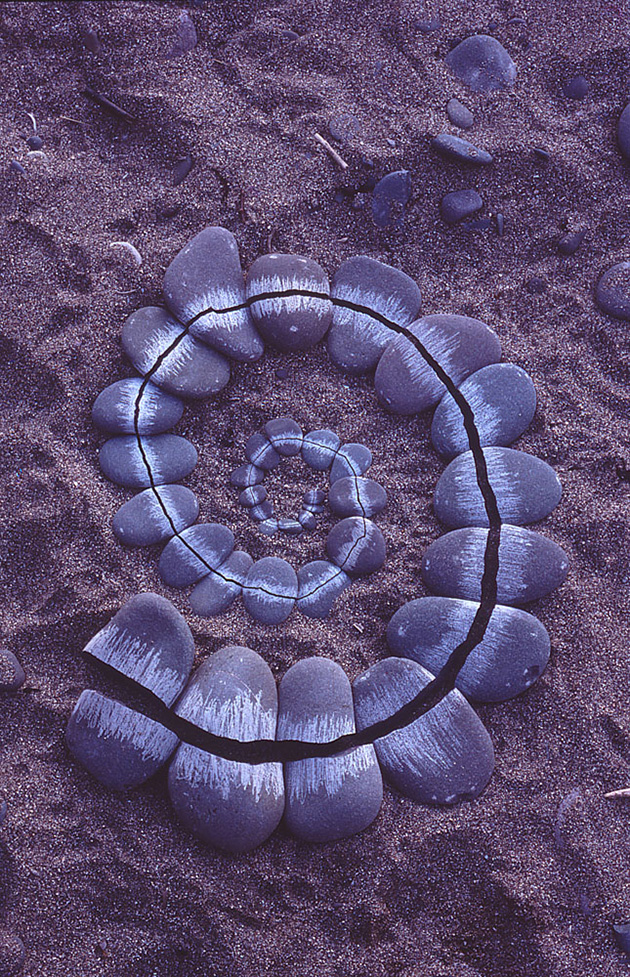 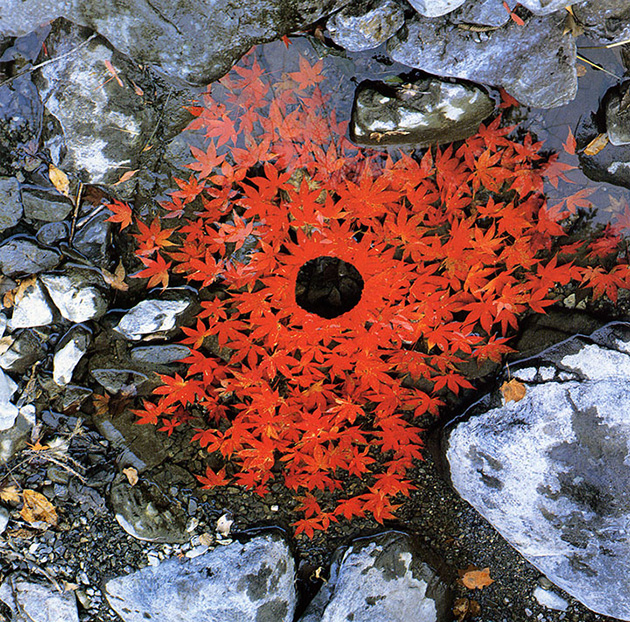 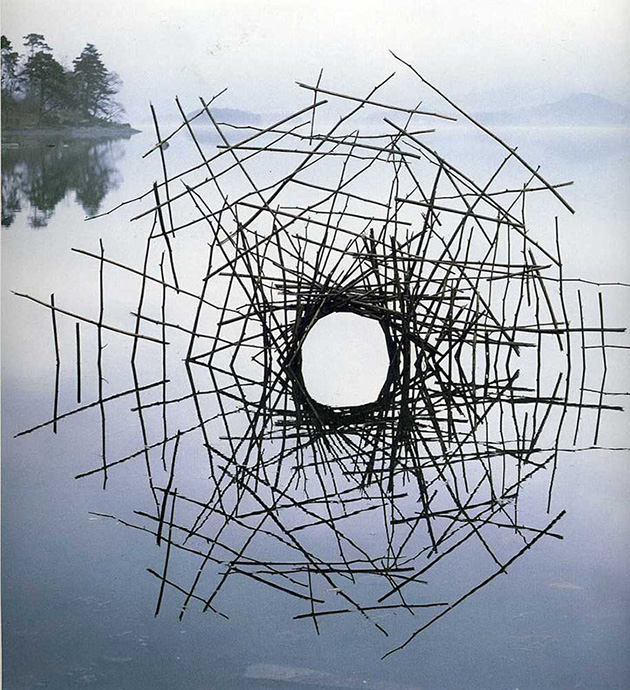 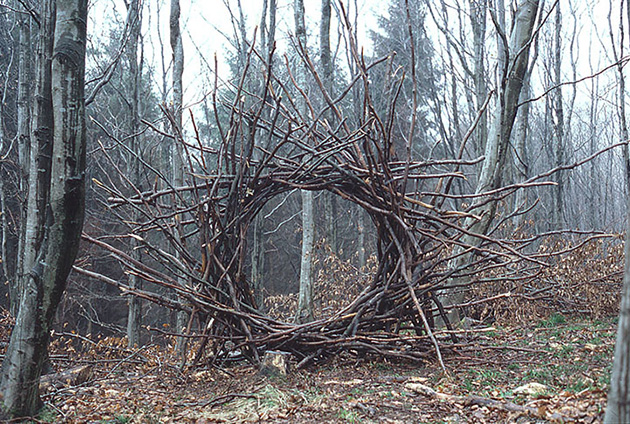 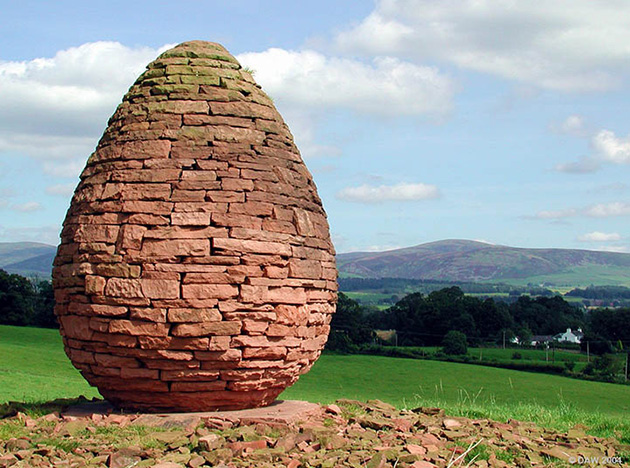 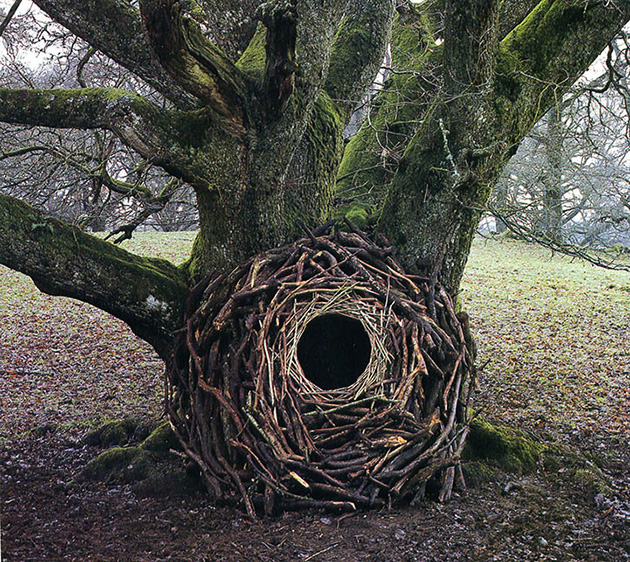 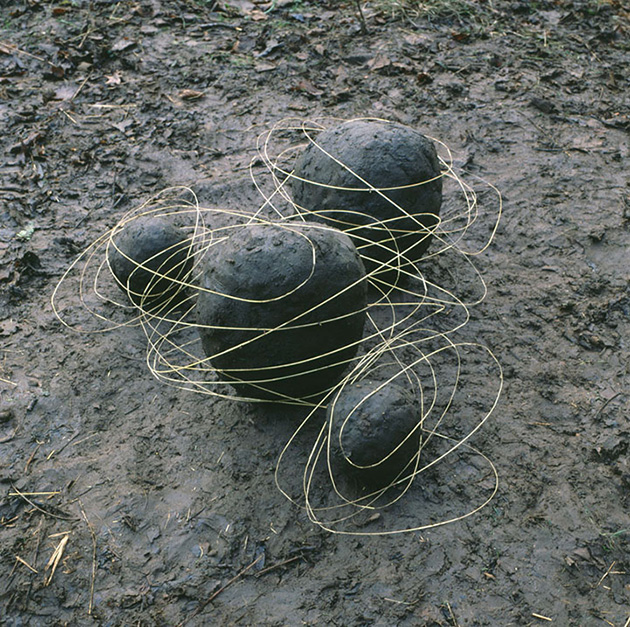 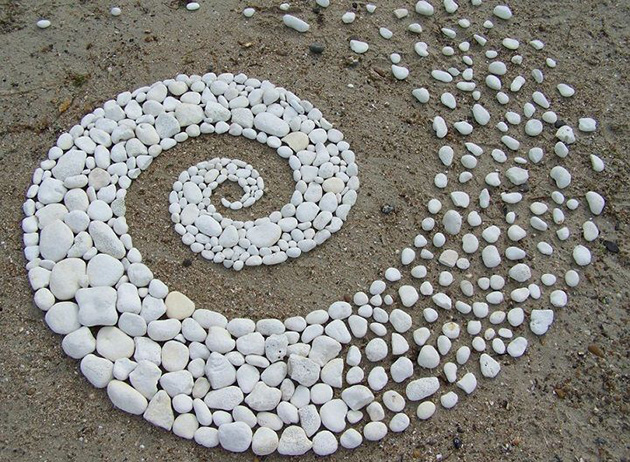 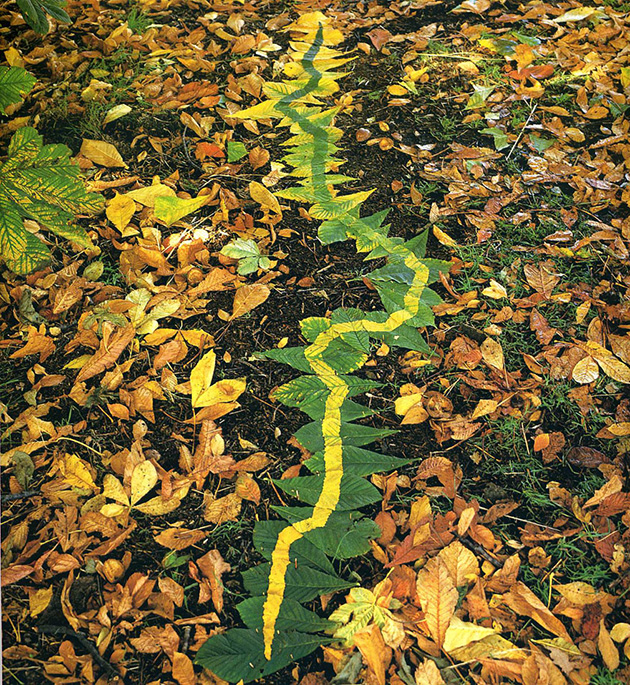 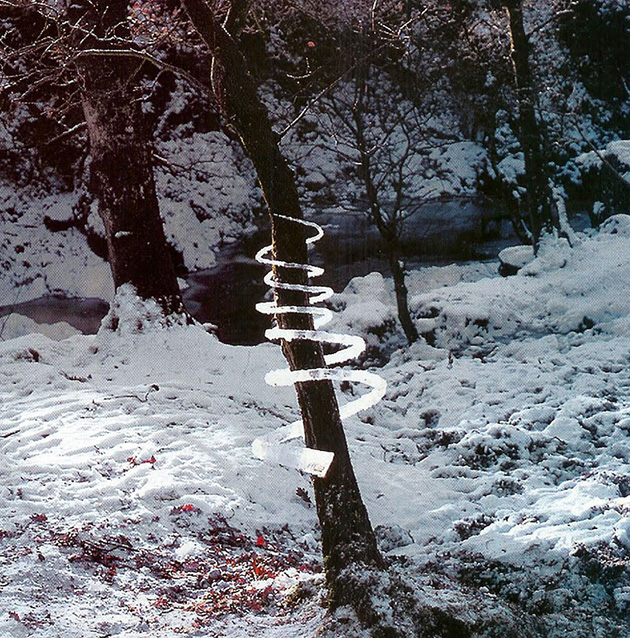 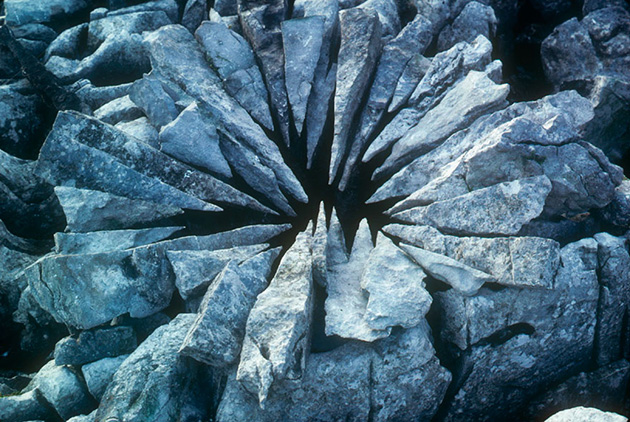 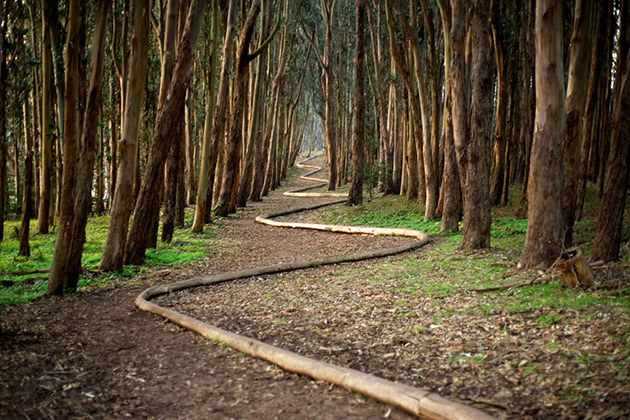