It has been 10 years since the premiere of the Kardashians and to celebrate this moment, a group of librarians decided to mimic the show, which was on the spur of the moment!

One, obviously nothing to do day, the staff at the Invercargill City Library and Archives in New Zealand decide to create photo shoot.  The entire shoot was themed around the hit show “Keeping Up with the Kardashians’.  Their social media team got together to create this hilarious depiction of various members by taking on different roles from the show.

The main reason for doing this spoof was to depict ordinary people in a really funny situation.  The digital communications said they decided the boys needed to be in the sexy positions for humor or for the silly factor.  The girls, on the other hand, were dressed in styles that matched the original people.

Little did they know that their small Facebook page would explode and attract well-over 8,000 likes and leading publishing companies were covering the entire spoof!  Their readers took a vote and decided they preferred the librarians!  I think everyone agrees that the Librarians from Invercargill City rock! 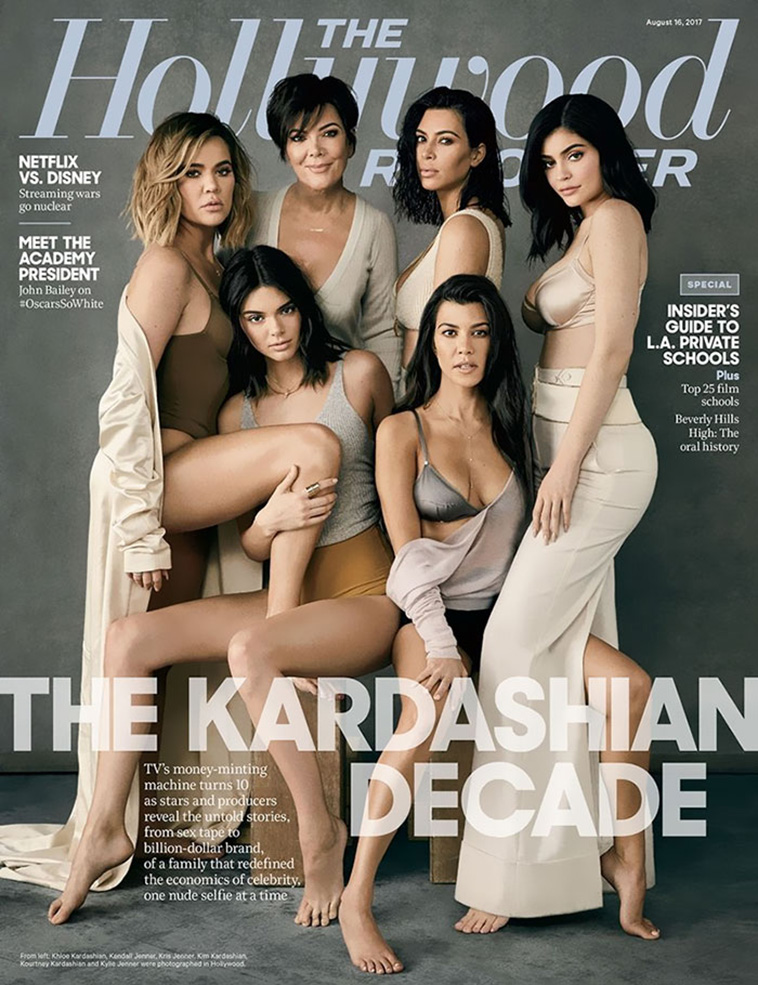 To “celebrate” that, a team of librarians has decided to replicate Hollywood Reporter’s cover in “a totally impromptu, definitely not planned, photo-shoot” 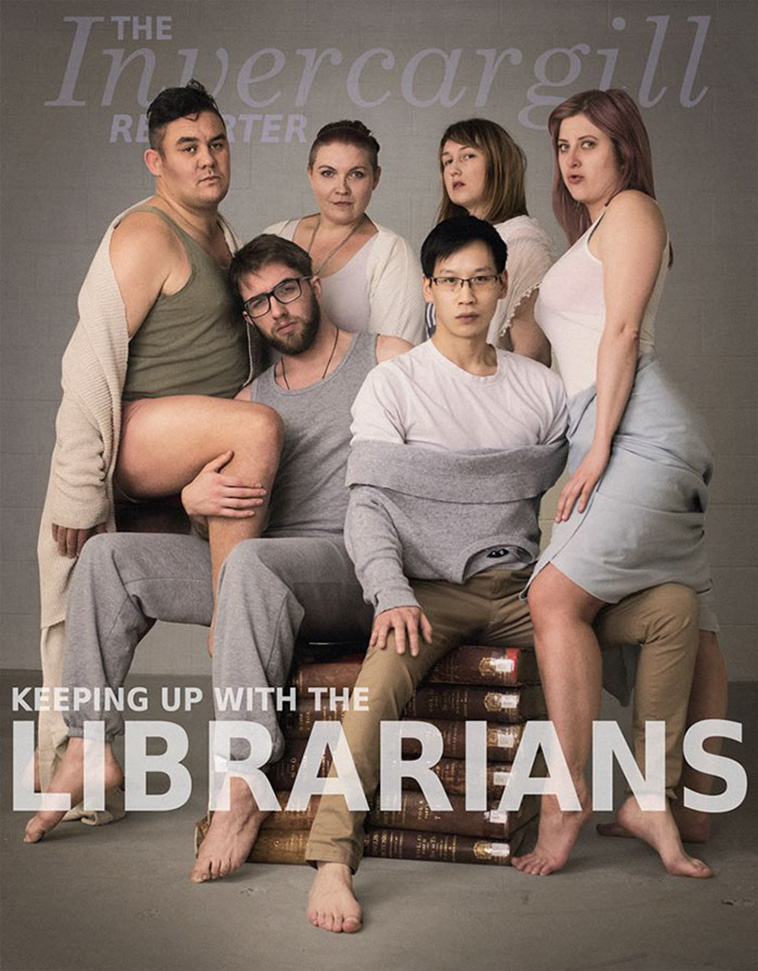 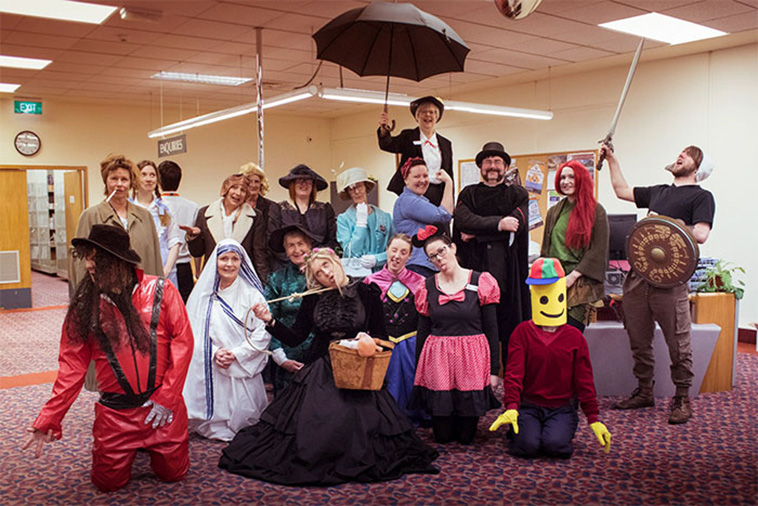 Some people, however, had their doubts about this photo-shoot