1. They Believe These are the Last Days

We all can tell that the world in spiraling into a new place that is full of hatred and fear on top of all sorts of natural disaster.  That’s what the movies tell us, after all, but it turns out that Jehovah’s Witnesses also believe that these are the last days due to Bible scripture.  They share with us that the Bible predicts the world will end as we know it after a series of earthquakes, wards, food shortages, lack of religion belief.  These are all things that we can see in our world today, and the idea that is the beginning of the end is something that they believe with all their hearts.

When they share this information with us, they explain how the Bible has predicted other future events such as the desolation of the empire of Babylon, the rise of the United Nations, and so on.  They see this as good news, and do not hesitate to share it with the rest of us, talking of salvation and all of the good that will come out of the end of our world as they know it. 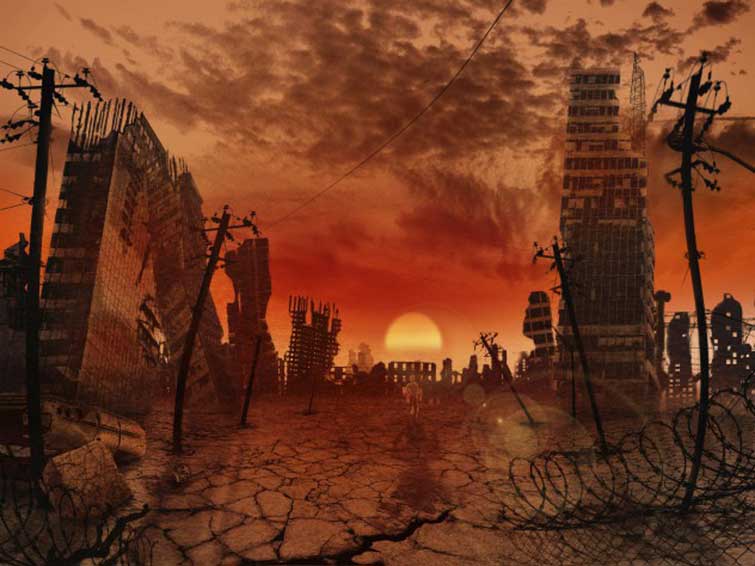 2 . They Pronounce the Name of God as ‘Jehovah’

Though many religions across the world and throughout time do not use the word “God” to address the one they worship, the Jehovah’s Witness are known for their use of the word “Jehovah” when using the name of the one they pray to.  The use of “God” in a lot of religions was deemed as inappropriate due to the knowledge that it was the personal name for the Lord that was used by Jesus  and his followers as a common name.  Many believe that to call God by that name is a sign of disrespect.  Some scholars believe that the reason the name God is not used is because we do not know how it was originally meant to be pronounced.

In the newer translations of the Bible, the term “Jehovah” is often used in referring to God, and this is something that the Jehovahs Witness do in all of their worship.  They argue that God was not used in original worshipping, so they should use the other names for him, instead of the widely accepted name of God. 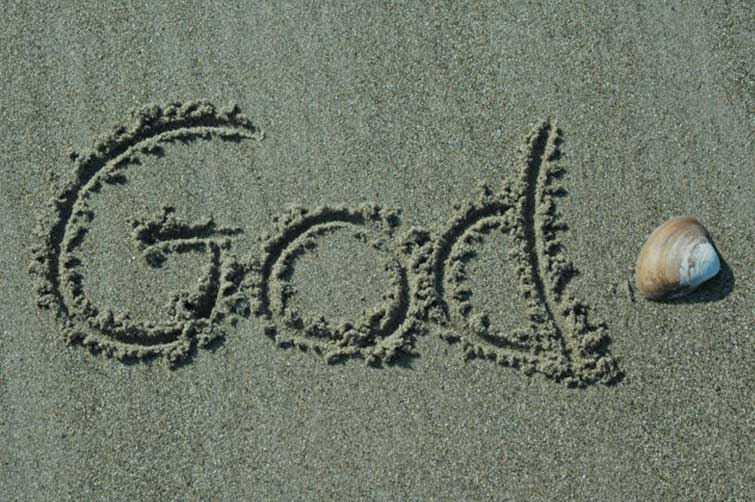 3. They Believe The Faithful Are Rewarded With A Paradise On Earth

Unlike a lot of other religions, Jehovah’s Witness believe that a Paradise on Earth will come into being when our modern world has reached the end of its purpose.  Then, He will come down and create an environment very similar to the Garden of Eden, a place with no death or war or disease.  That will be their reward for living by the rules of God and for loving their fellow man unconditionally.

There is a Heaven for the Jehovah’s Witness, like there is for other religions, but the difference is that it is a place not on Earth for a select few that are meant to be with God himself.  These are very special people who have a special spot for them.  The Heaven on Earth is for the wider popular and has, despite the special few that get to go to Heaven, all of the elements that they deserve as a society and all things that resemble their perfect world.  The world will be rid of all things dirty and bad, turning instead into a Paradise on Earth, meant for only those that deserve it. 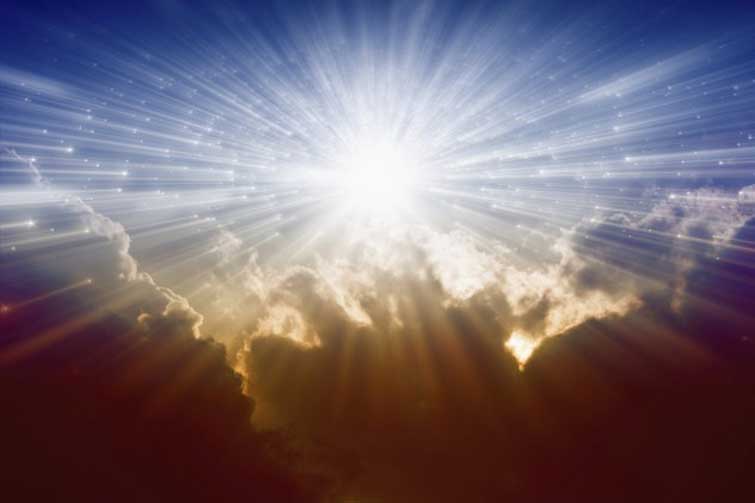 4. They Do Not Accept Blood Transfusions

Their standing is based on the belief on the rule in the Bible that says – in  both the New and Old Testament – that accepting blood from another is seen as sacrificing another and they will not be able to prosper in this world.  This, to them, means they are disobeying the rules that God has set forth.  They are strict on this rule and they will obey it even if it means that they die or will lose a family member.

Many believe that Jehovah’s Witnesses are strict against modern medicine, but the truth is that the only part of it they are strict about is the blood transfusion.  Other than that, they will gladly take part in modern medicine.  Those many doctors and researchers believe that they are being suicidal and dangerous, others believe that they fare just as well as those that do get the blood transfusions, stating that their faith in doing hte right thing, even if it means sacrificing themselves, helps them heal just as fast as those that use the modern medicine.  Statistically, they do better off than a lot simply because there is none of the dangers that are associated with blood transfusions. 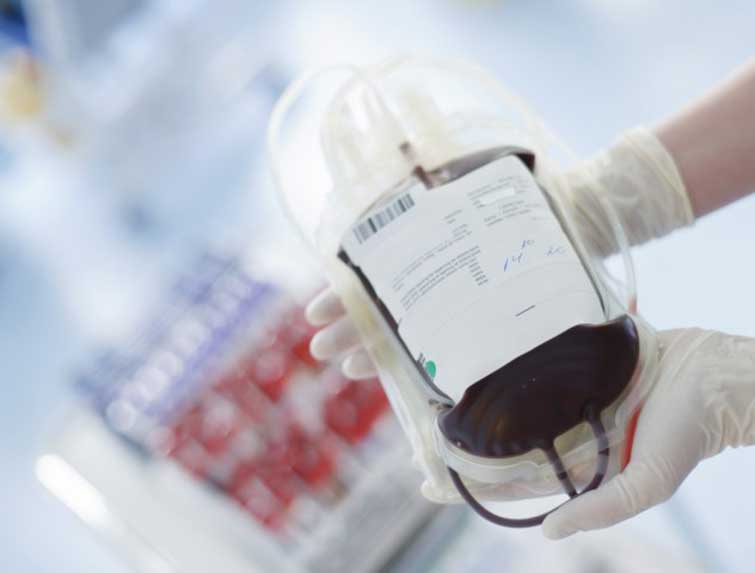 Despite popular belief, Jehovah’s Witness do not celebrate any kind of holiday, stating that they are rooted in Pagan beliefs and are therefore not something to celebrate.  This includes holidays that hold Christian morals such as Easter and Christmas.  They also refused to celebrate birthdays of any kind (including that of Christ, hence no Christmas).

There have been, indeed, studies that show that there are roots of birthday and holiday celebrations in Druid and Pagan roots, but whether or not they were originally thought-up of by these religions or not is unclear.

Further, the Jehovah’s Witness believe that these celebrations – regardless of their roots – are frowned upon by God, and are therefore a sin, regardless of what they are celebrating .  This goes for Halloween, Valentines Day, etc.  They are of the original Christian belief, and as such, will not even partake in the celebrations, though modern day Christians do so without any kind of thought or belief that God disapproves.

Whether or not celebrations are actually tied with these Pagan roots that scientists believe, the Jehovah’s Witness are very strict in that they follow these rules without fail. 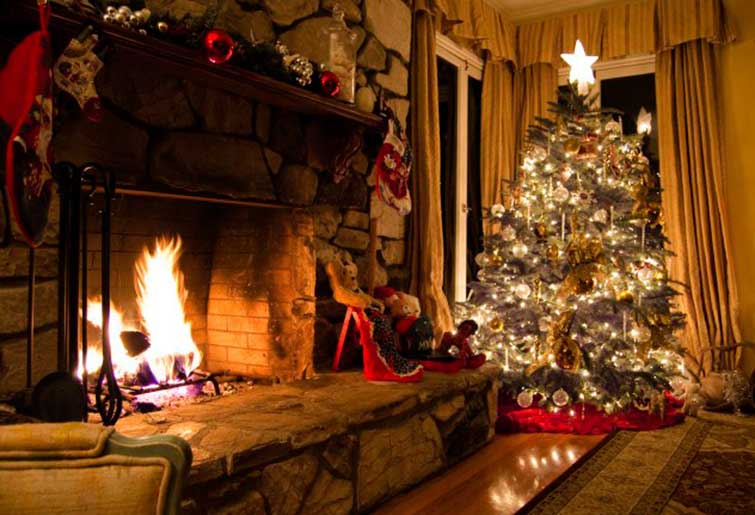