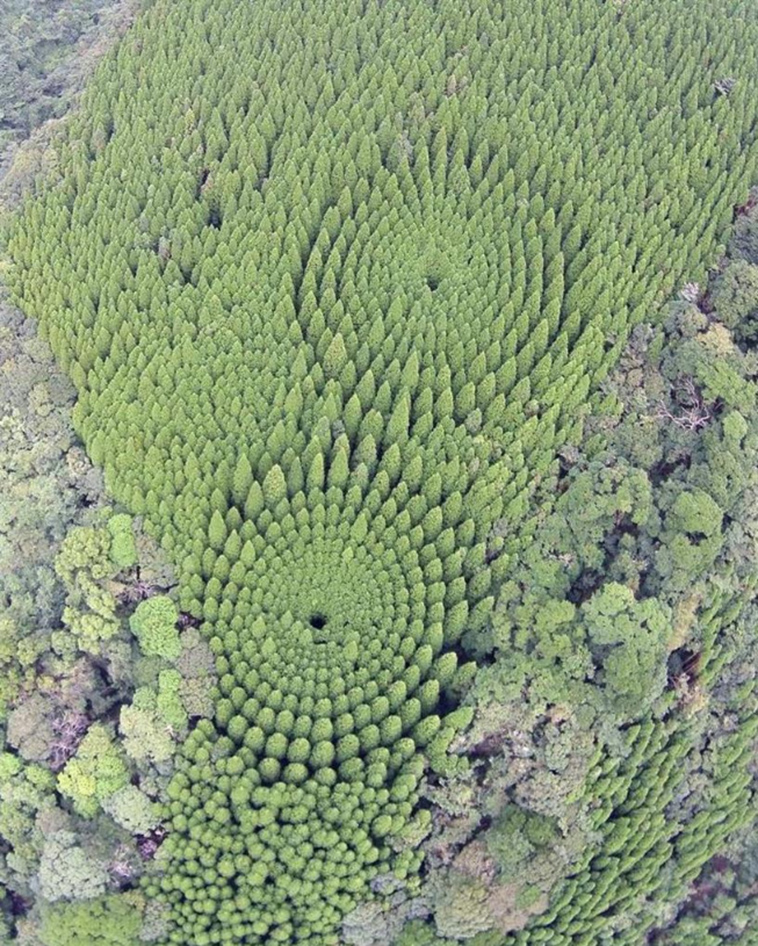 A document by the Japanese Ministry of Agriculture, Forestry, and Fisheries explain that what’s now visible is due to a 1973 project regarding growth and tree spacing. At the time, the area was designated as “experimental forestry” and one experiment saw researchers planting trees in 10-degree radial increments to form 10 concentric circles. 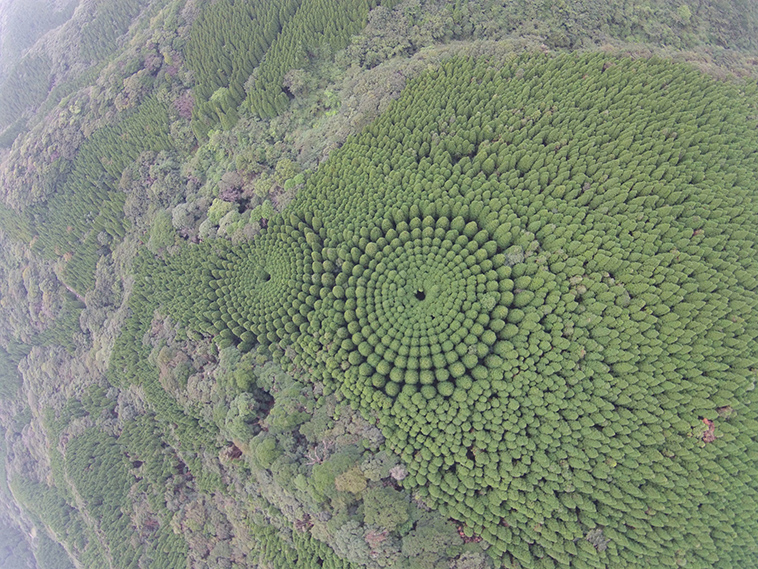 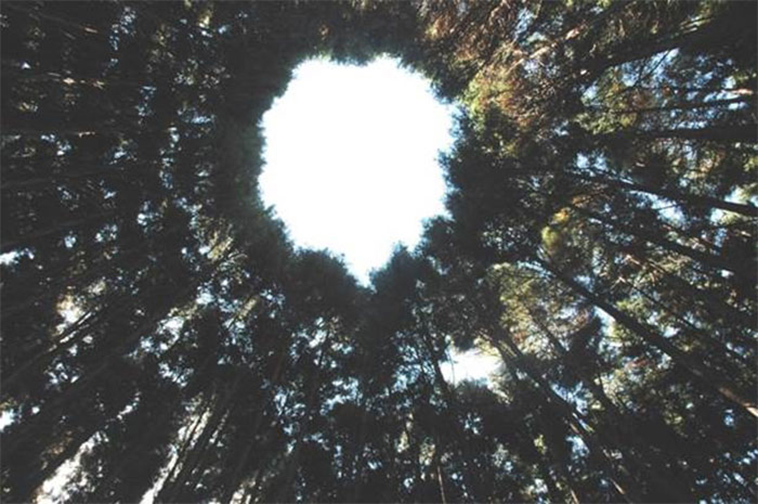 According to a document from Japan’s Ministry of Agriculture, Forestry and Fisheries, the eventual height difference between the smallest trees at the center and the tallest trees on the outer ring was over 5 meters. 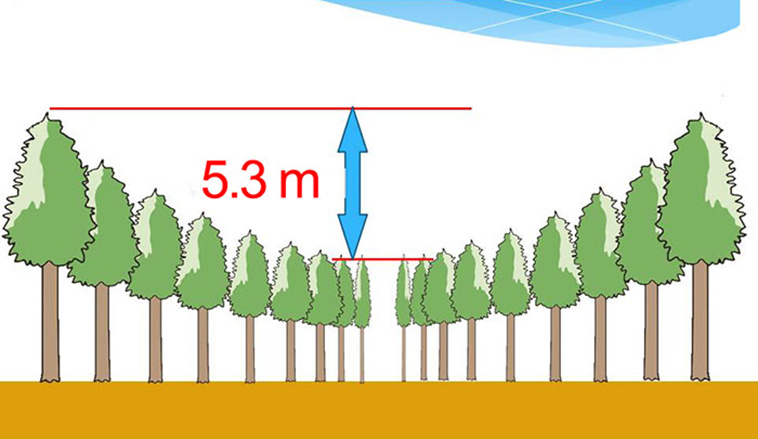 What’s now visible—even on Google Earth—are the results after 45 years. What’s quite interesting is that the trees also grew in a convex shape, fanning out into the forest and showing that spacing does have unexpected results on growth. The original plan called for the trees to be harvested in 5 years, but given the new interest, officials are considering saving the circular forest. 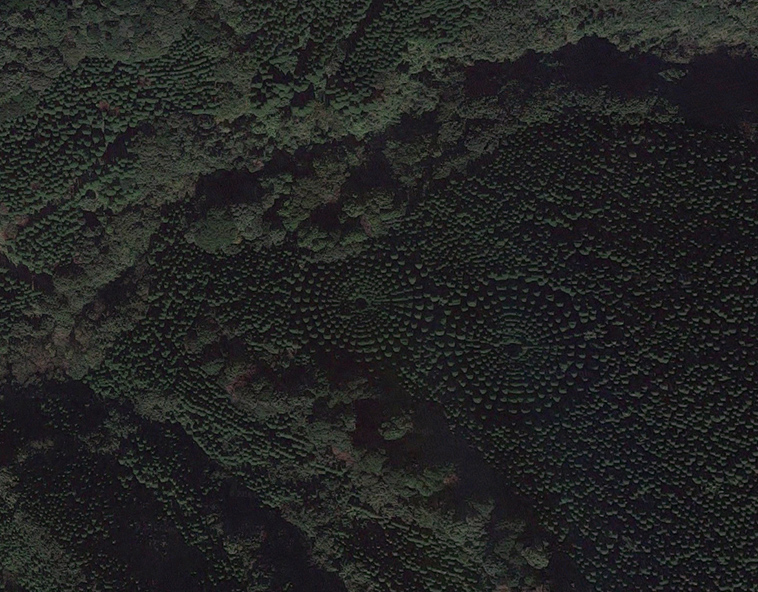