The otherwise calm and peaceful elephant, was in for a rage and trampled a hunter for death as the hunter was trying to kill the elephant. The ivory hunter, known as Ian Gibson was hunting a male elephant in the Zambezi Valley of Zimbabwe and the hunt went on for five hours, before the elephant lost its temper. (h/t: hellou.co.uk) 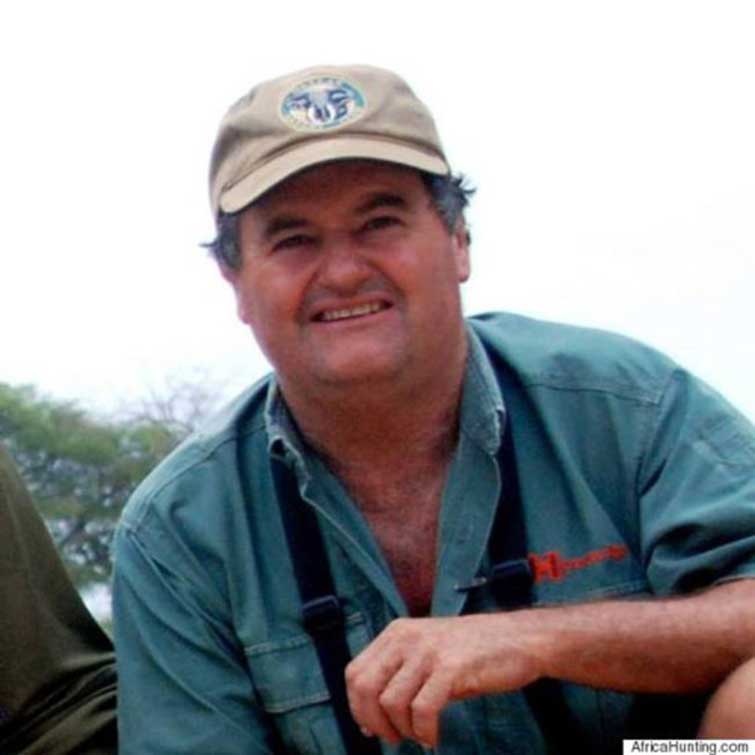 The elephant was in a high flow of testosterone and it was aggressive, as Rory Young. Ian however failed to spot the signs that the elephant was charged. Ivory hunters now have a reason to fear as in the deal of winning the tusks, they might end up losing their lives too! 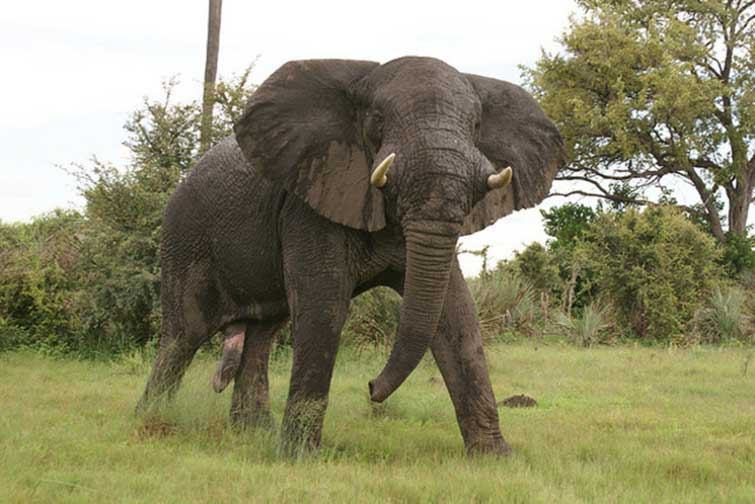 Loss of life is always terrible. But in a world where elephants (along with rhinos, tigers, and other exotic animals) are being pushed into extinction so that “sportsmen” like Gibson can add another tusk to their trophy case, one can’t help feeling a little sweet vindication for the animal who survived. 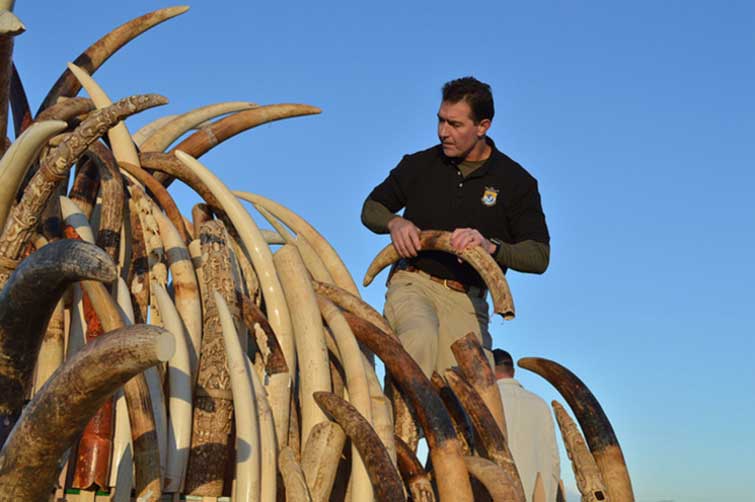 Terrorists Are Killing Off Our Elephants To Fund Their Attacks