The Elephant ivory became hot in the eyes of several organized crime syndicates. The Elephant tusks is considered as the fourth of the largest illegal product traded in the whole world. Reports says that more terrorist groups are entering the gateway of ivory game to fund their attacks. More elephants is being killed in sub-Sahara Africa to get the ivory. 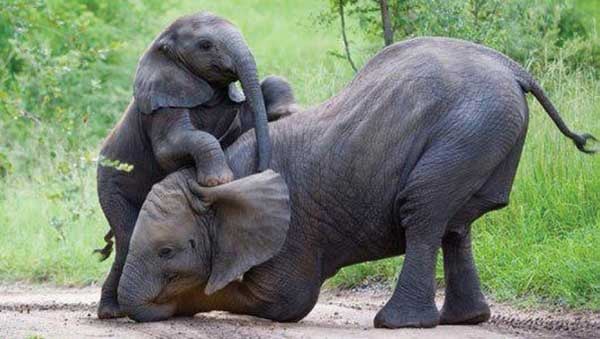 According to New York Zoological Society general director William Conway each year there are approximately 70,000 elephant killings this is just the recorded. It is believed that the involvement of organized crime syndicates increases the rate of elephant killings that could lead to extinction if not resolved. 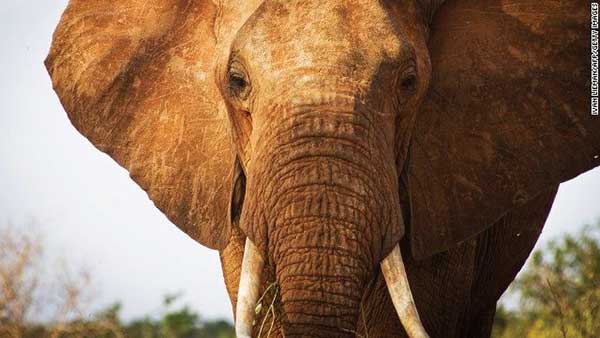 Based from the 2013 study there were 50 tons of elephant ivory were seized and the slaughter is sent majority in demand from China, the largest ivory market and fuels trafficking over Africa and East Asia. The study also show that the price for wholesale of ivory skyrocketed which reached $2,100 per kilogram, five times higher in the estimated price in 2010. 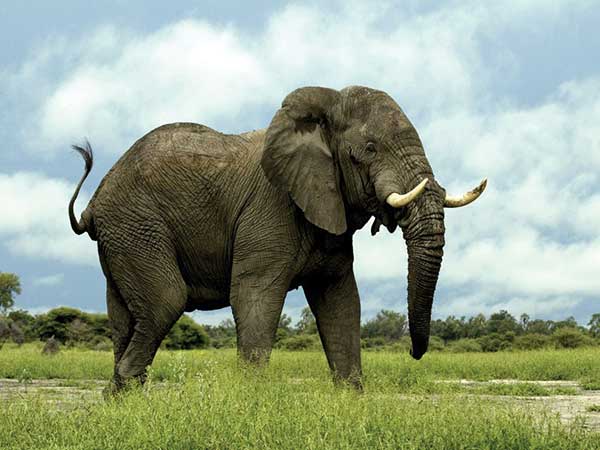 It is believed that African crime networks control the forest operation wherein the point of contraband became the concern of African syndicates for international transportation. 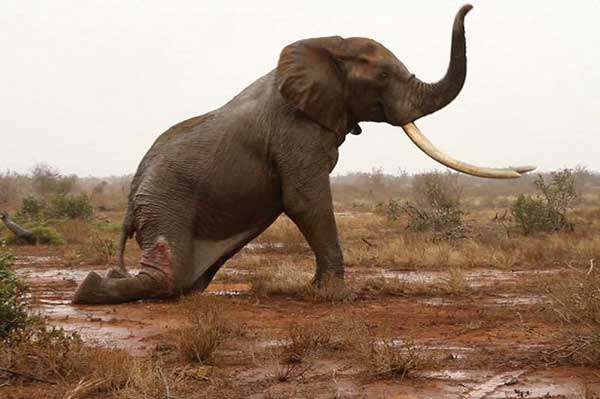 Record shows that almost 90 percent of the large-scale shipments were destined for Asia and Asian crime groups are involved in the wide range of transportation. It mentions that the operation or shipment of elephant ivories is to maximize the terror and create an illegal carving factories in China. 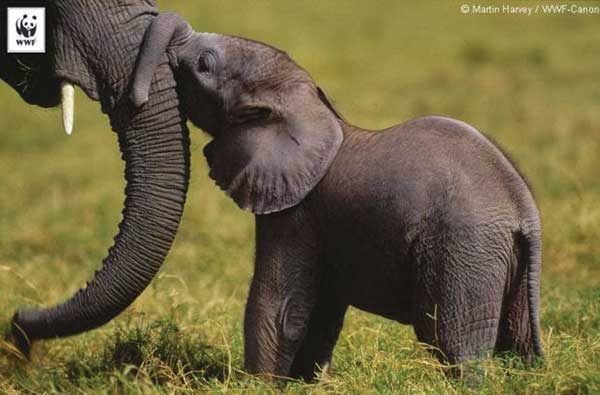