In a throwback to long-forgotten techniques, a New York photographer created fantastic vintage-looking photos of some of Hollywood’s elite during the Sundance Film Festival. Victoria Will used what is known as the tintype method to capture portraits of actors frequenting this year’s indie film festival in Utah.

The tintype was a technique used in the latter half of the 19th century and involves the process of hand developing the photograph using chemicals. The photo must be developed shortly after it was capturing, usually in 8 minutes or under, and has a distinctive old look to it.

On explaining the process, Wills said ‘’I have to use an incredible amount of light,”

“Most daguerrotypes and tintypes that you’ve seen historically were daylight and people were sitting still 6, 8, 15 minutes, and I obviously don’t have that kind of time.”

The photos were captured in a matter of seconds due to the amount of light used, so she managed to get plenty of amazing snaps, take a look below to see her work. victoriawill.com | Instagram | Twitter 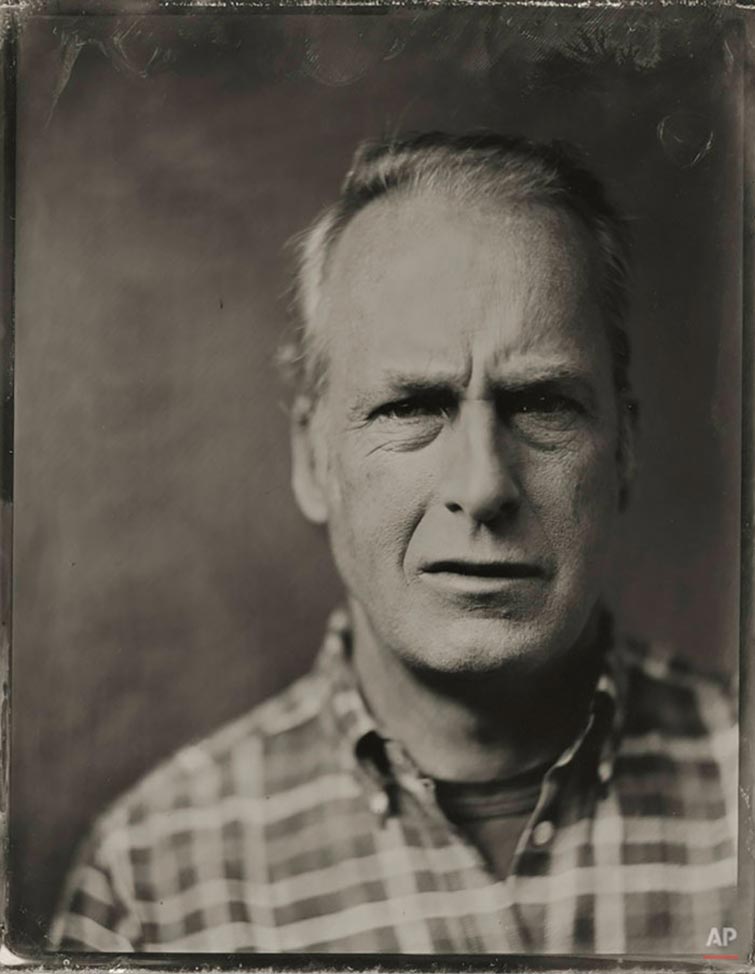 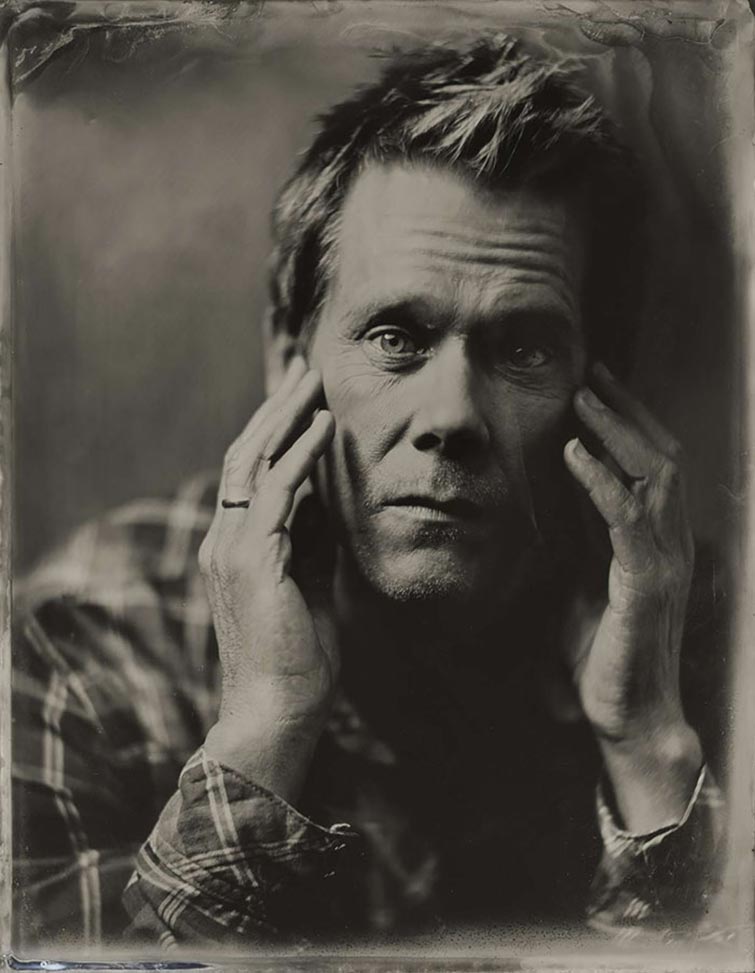 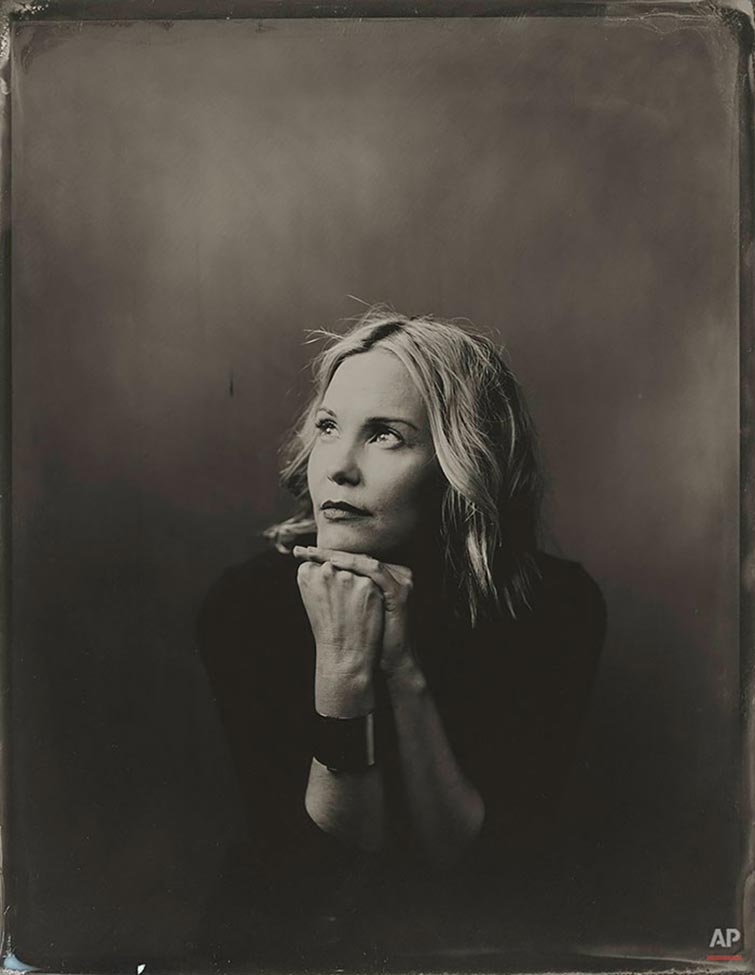 Jason Segel, How I Met Your Mother 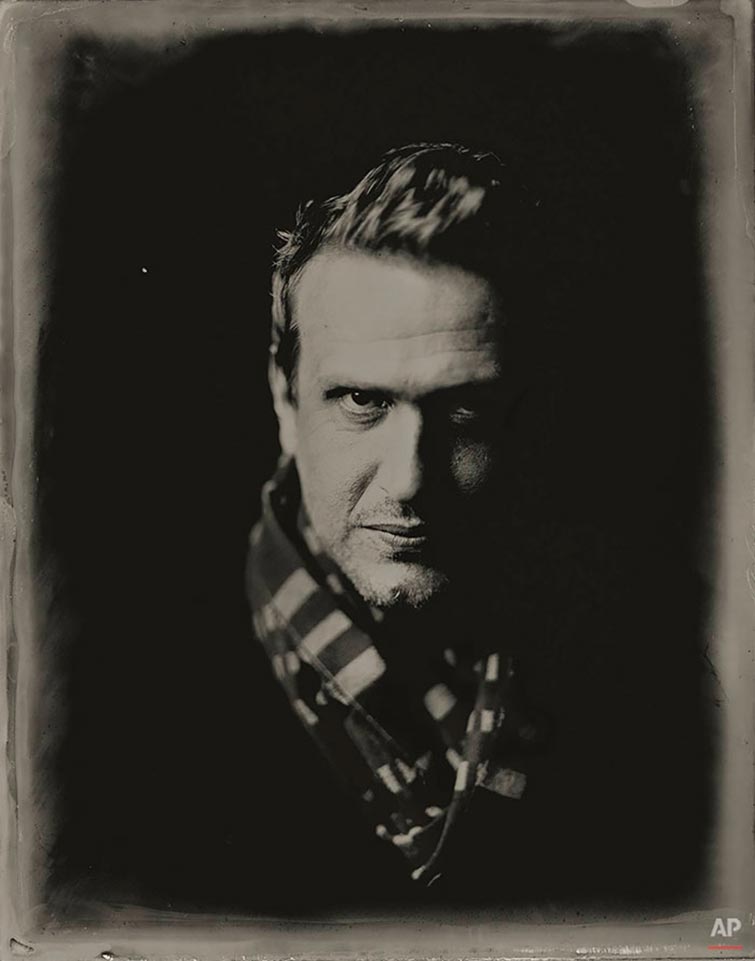 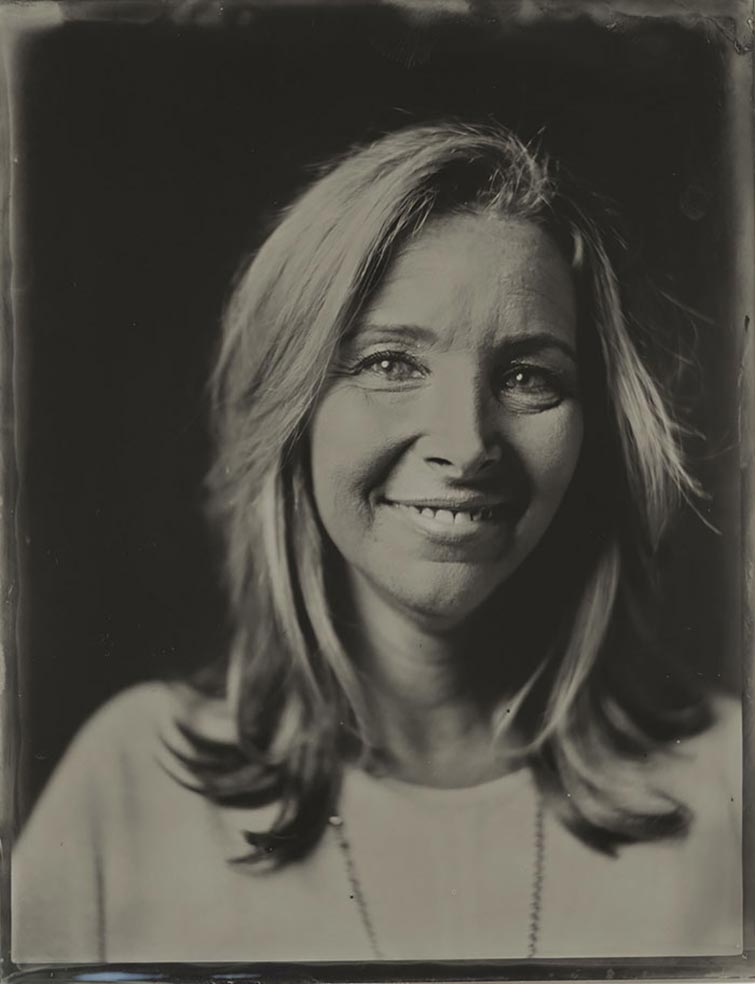 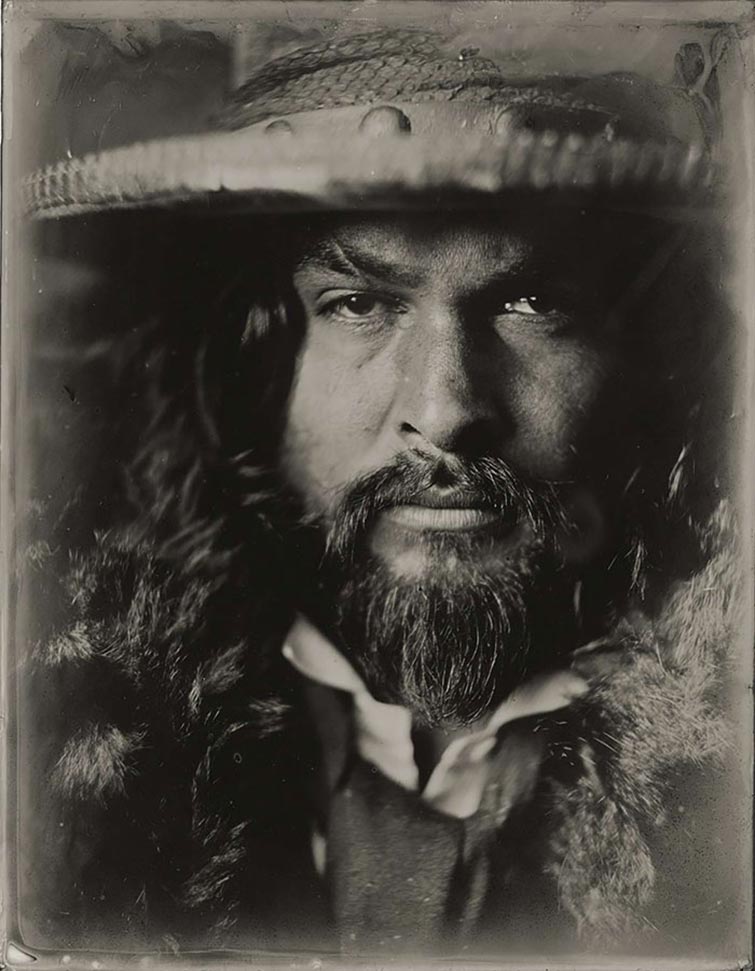 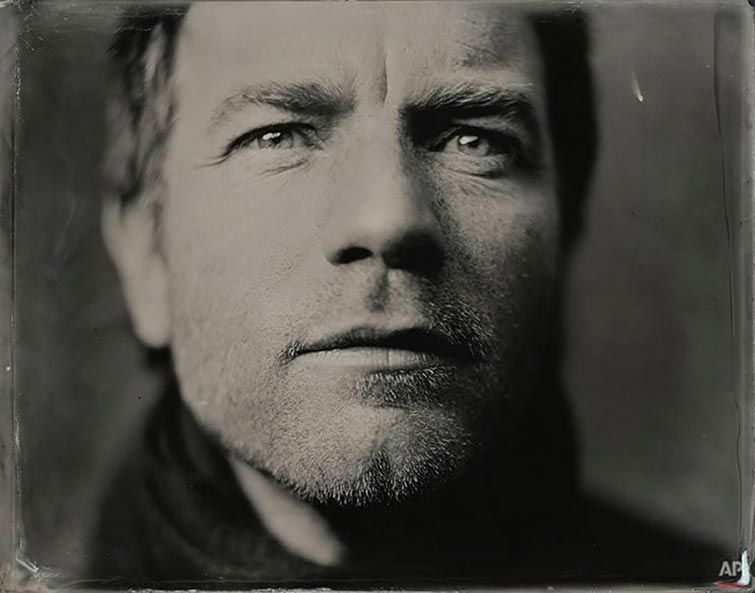 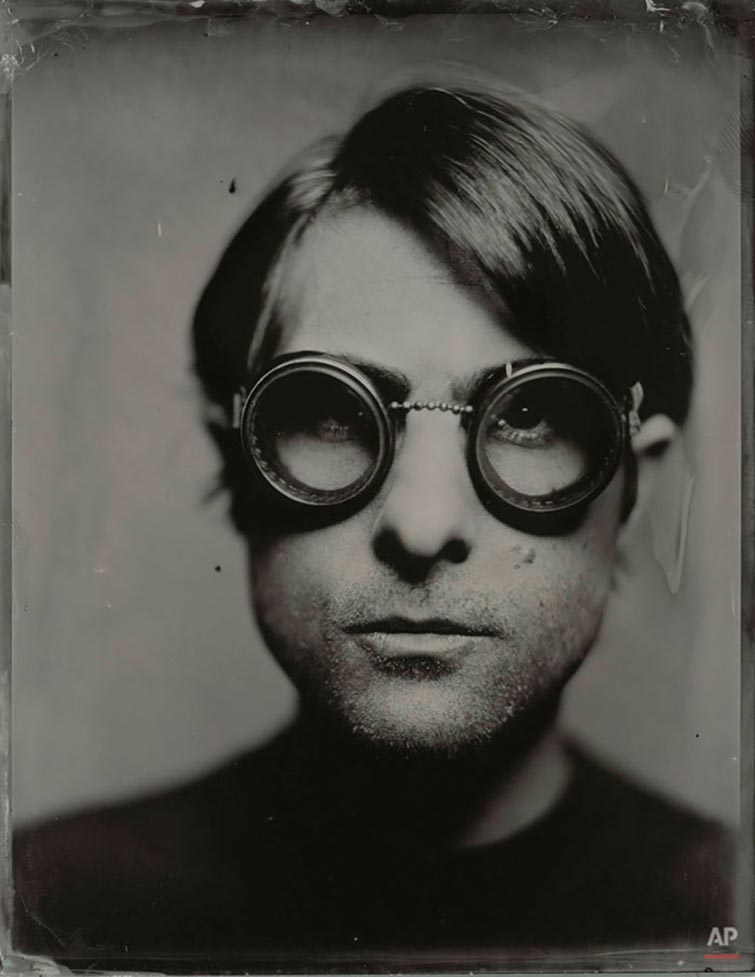 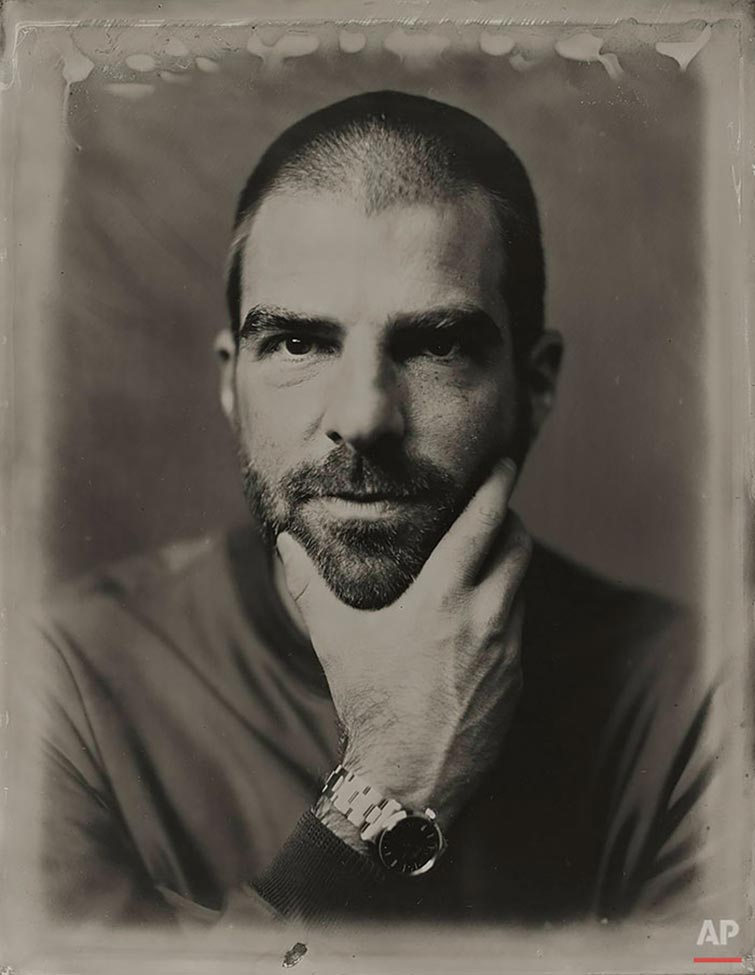 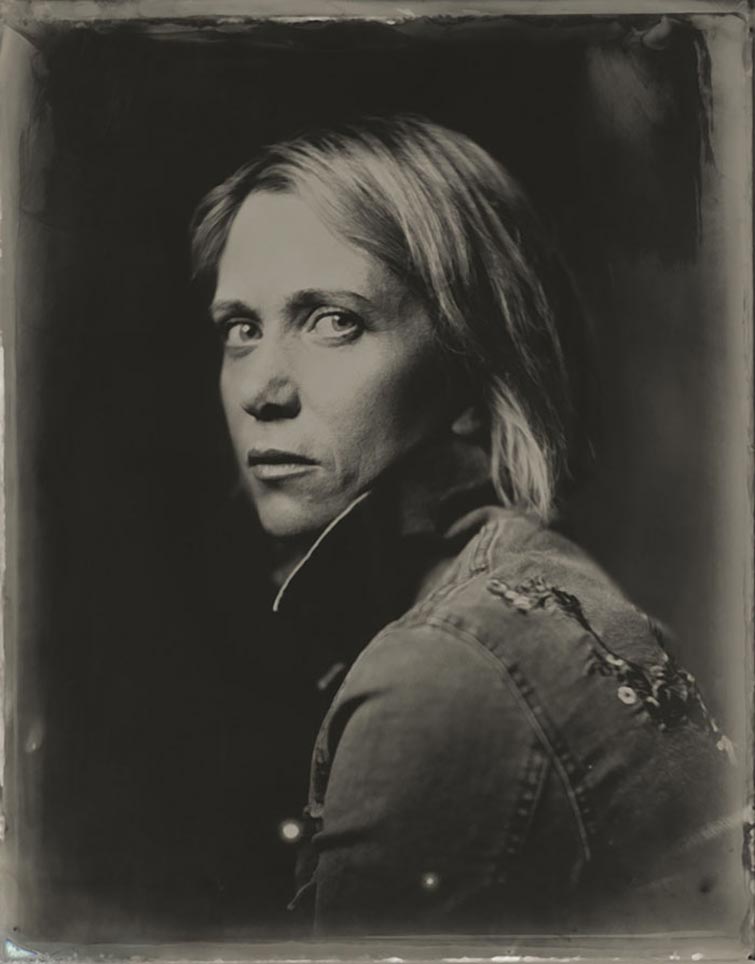