Cornelia Konrads is a German-based artist who specializes in outdoor sculptures using nature as her canvas. Many of her works give the illusion of weightlessness, making them appear as if they are dangling from the air. The sculptures look like they could be ready to collapse at any moment, but that is all part of the image.

Her work features all around the world, from parks to gardens, and they are all based on specific sites. For example, her most recent work is a park bench that is seemingly attached to a slingshot. Other works include logs that appear to be floating in the air. cokonrads.de, 360cities.net 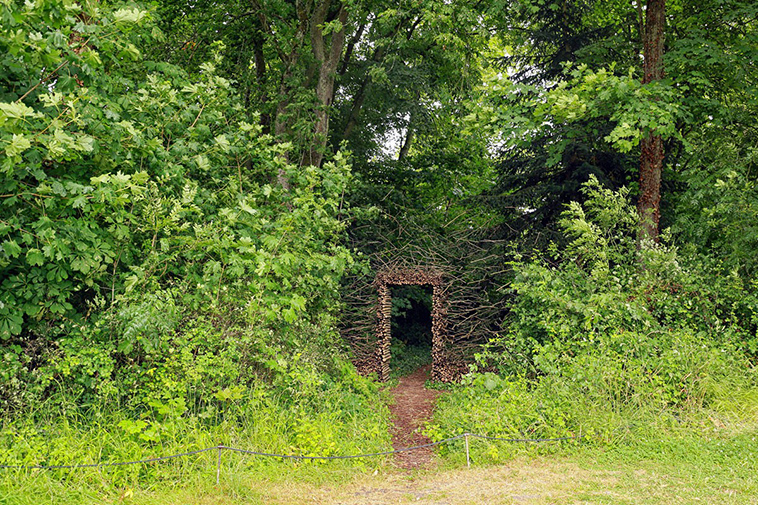 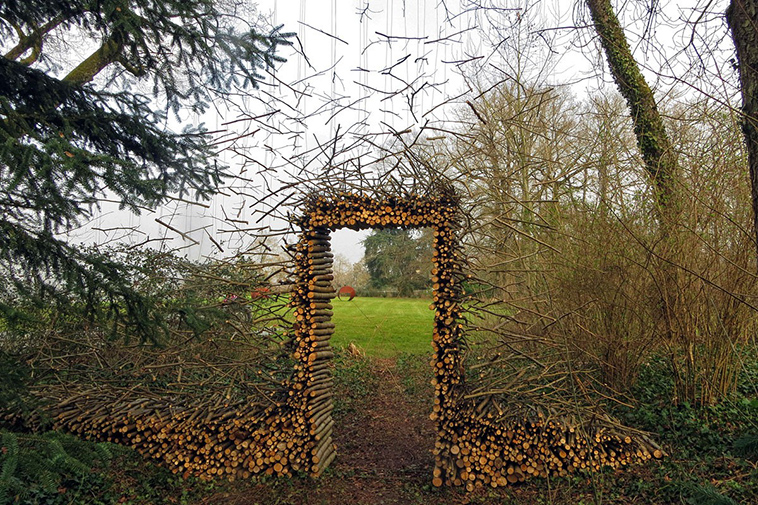 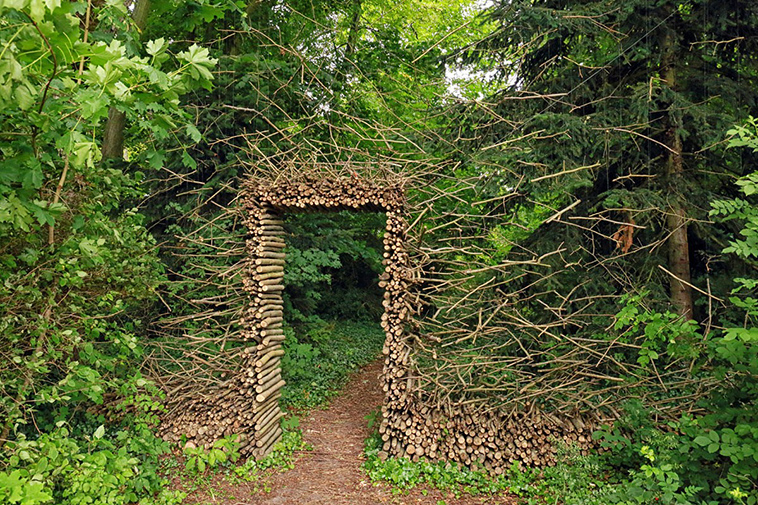 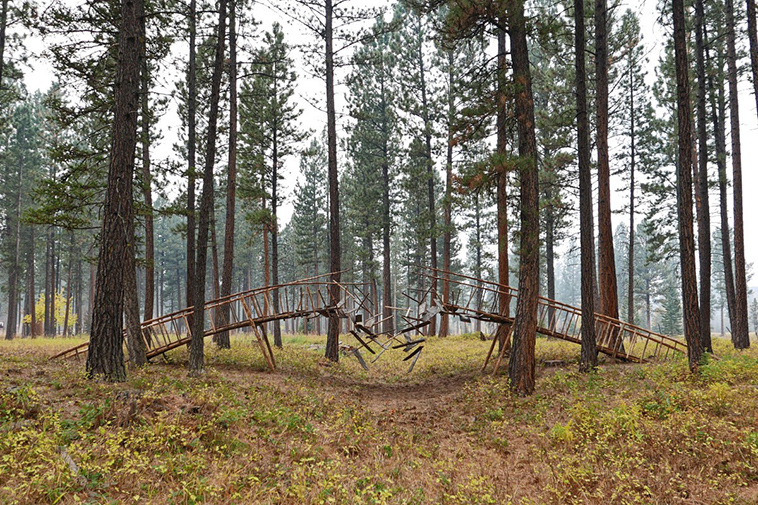 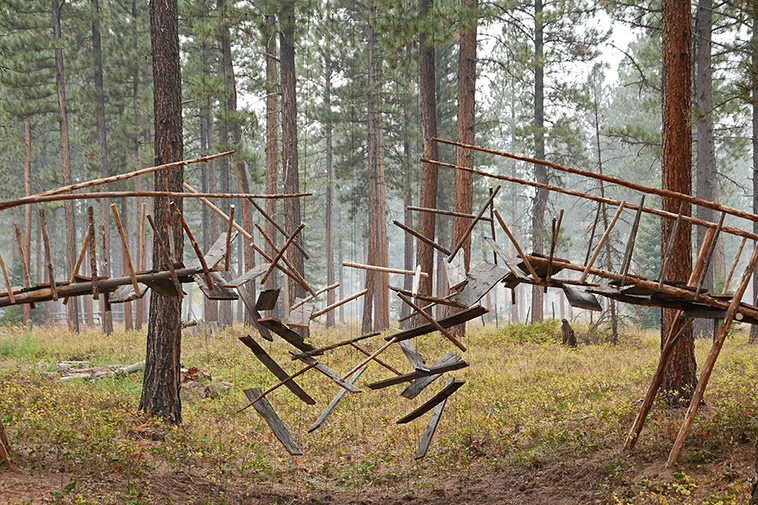 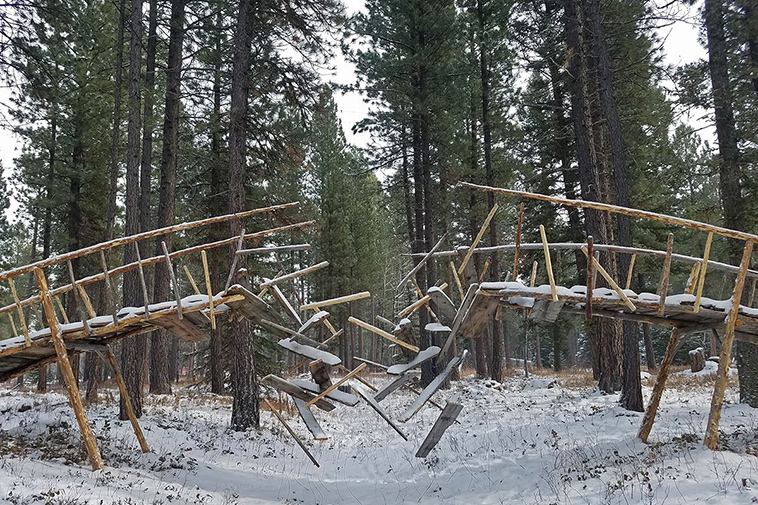 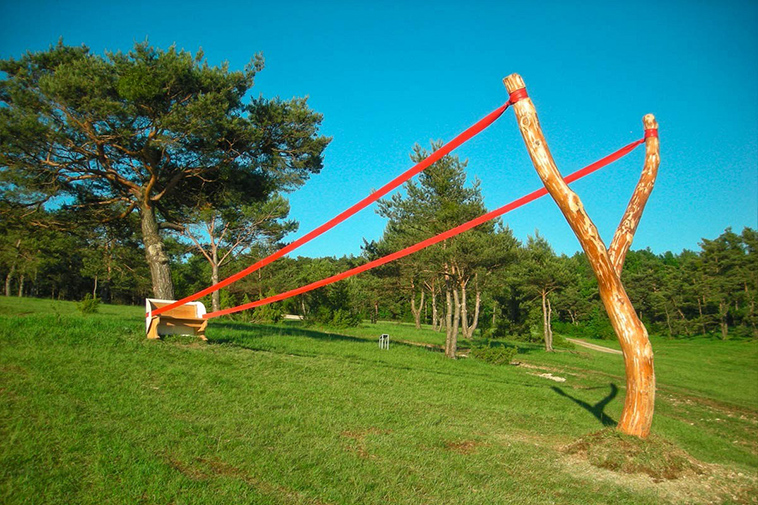 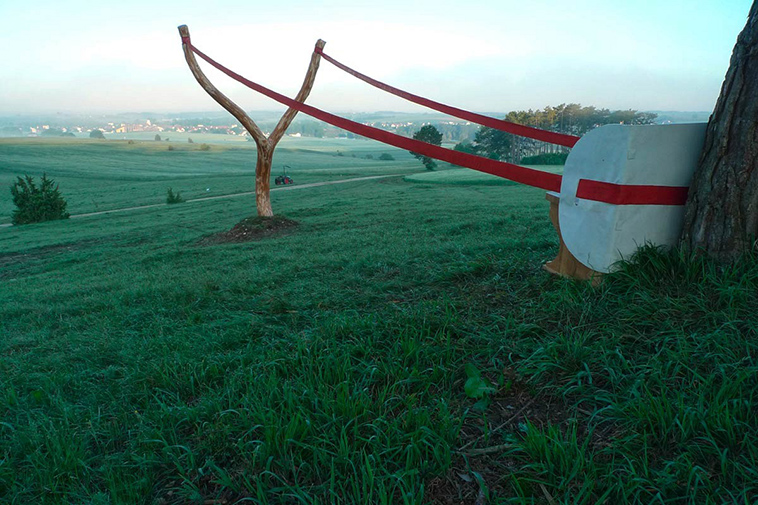 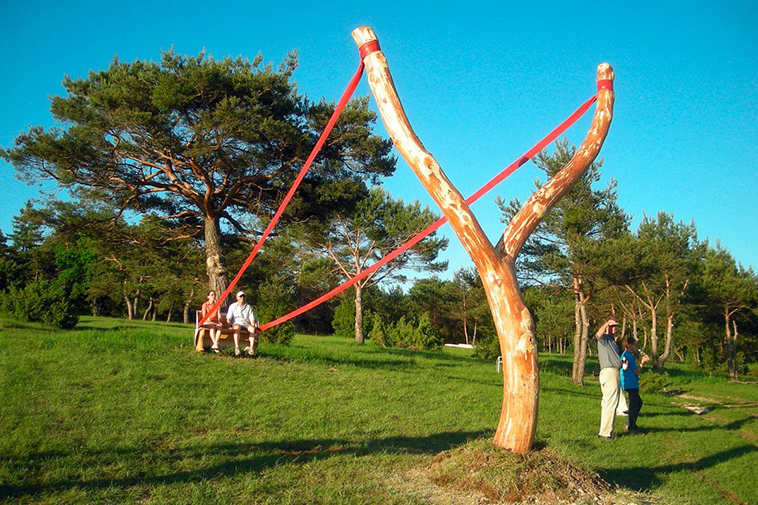 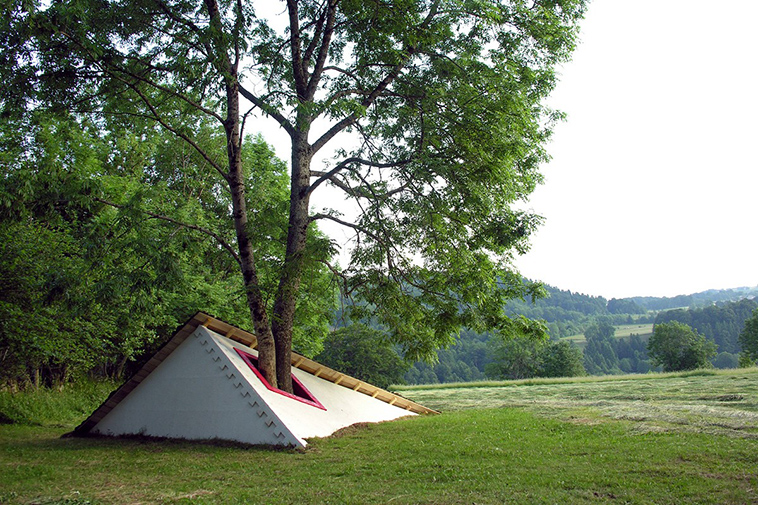 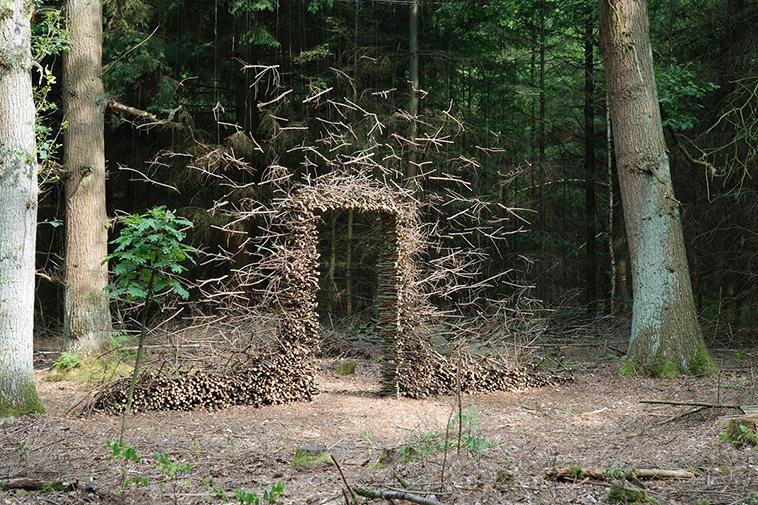 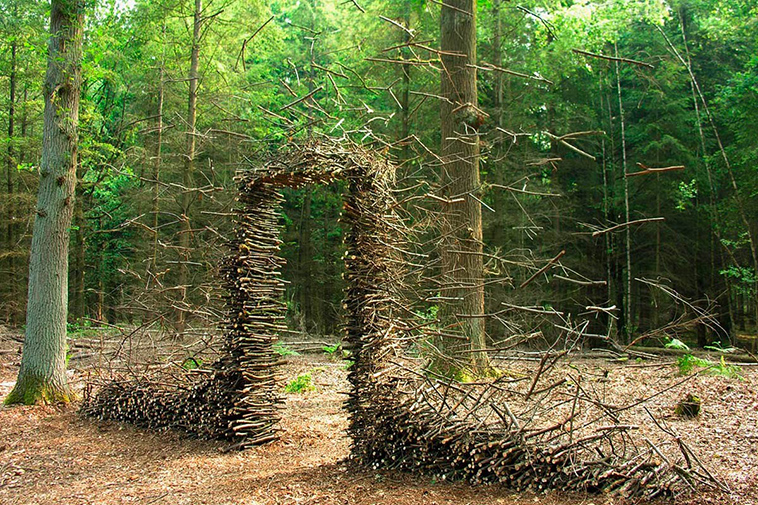 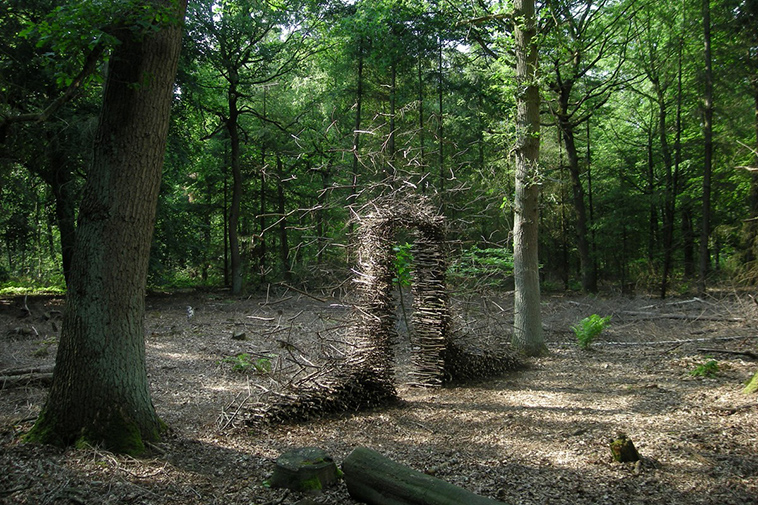 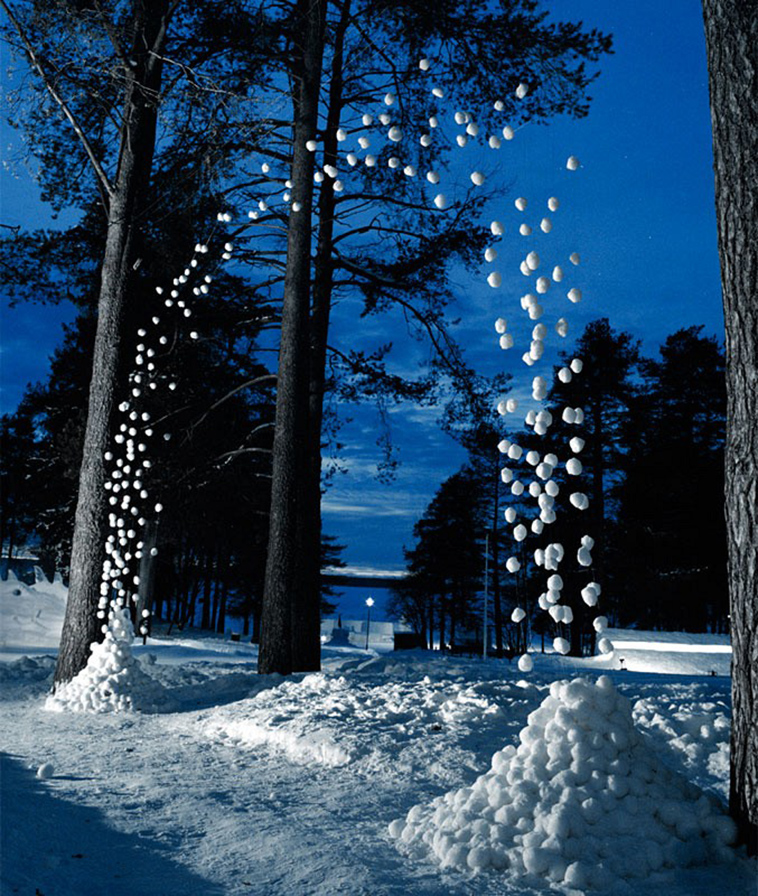 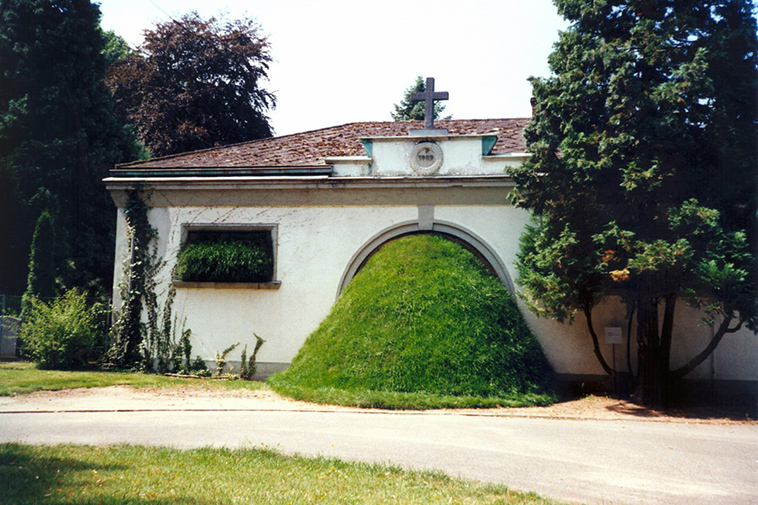 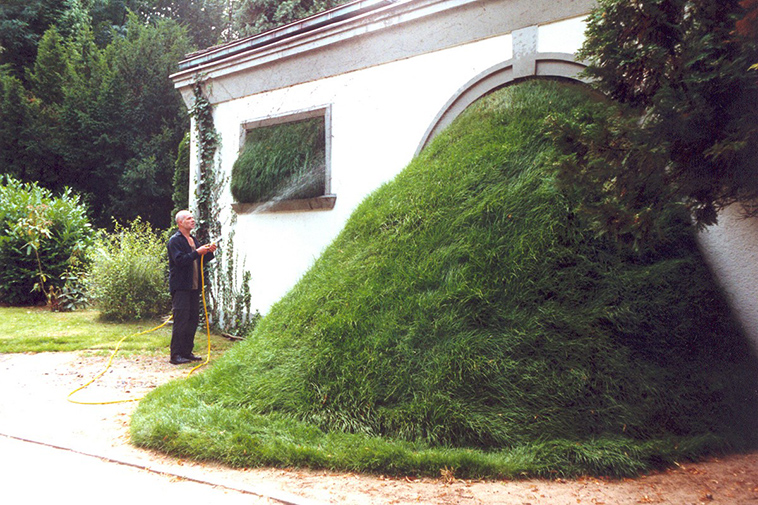 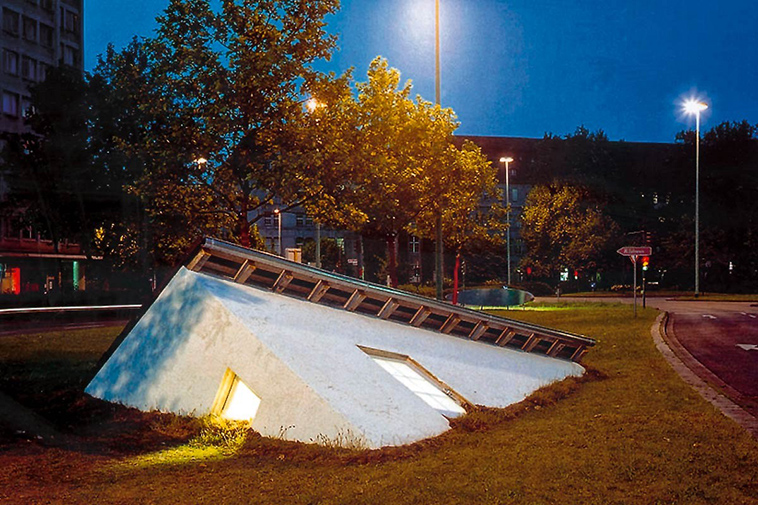