Yunwu Bridge spans 1,720 meters across a valley of Guiding county, southwest China’s Guizhou, and leads a way beyond the mountainous region.

The Flying Bridge in Moscow, Russia

The Soaring bridge is a thin airy V-shaped structure with a large outward extension above the water. The bridge protracts 70 meters without a single support. The bearing structure of the bridge is made of concrete and the decorative elements are made of metal; the deck is wooden. The construction withstands a load of 240 tons corresponding to three to four thousand people. High fences are installed so that no one can climb or jump over the sides of the bridge.

The test tower is one of the highest in the world at 248 meters and will test high-speed and rope-less elevators. The tower has 13 shafts, with the highest test speed of 18 meters per second.

One look is just not enough to understand the complexity involved in the construction of this 20-road interchange that was built in China. Called the Huangjuewan flyover, this giant piece of infrastructure was partially opened to the public in 2017.

The region needed an interchange to connect the airport, the city, and an expressway. To get it done, the designers had to send cars through roads that span five levels, with the highest level being 12 stories tall, The interchange has 15 ramps, and the 20 lanes go in eight different directions. The total length of the roads at the interchange is estimated to be a little over 10 miles (16.4 km). 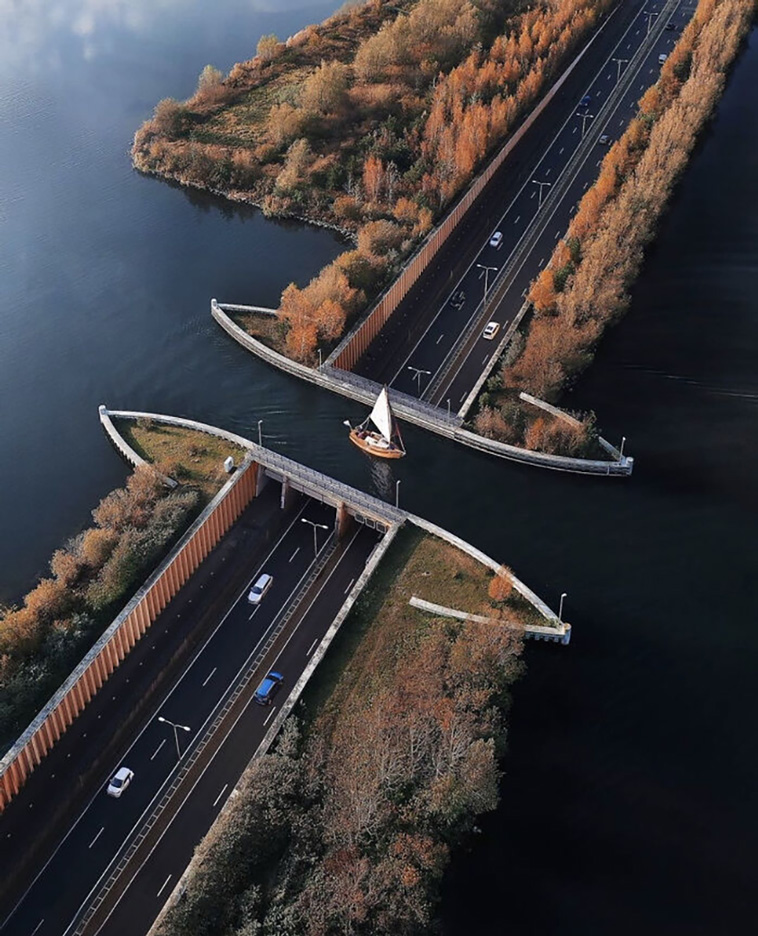 A1 Highway Ecoduct, The Veluwe, Netherlands 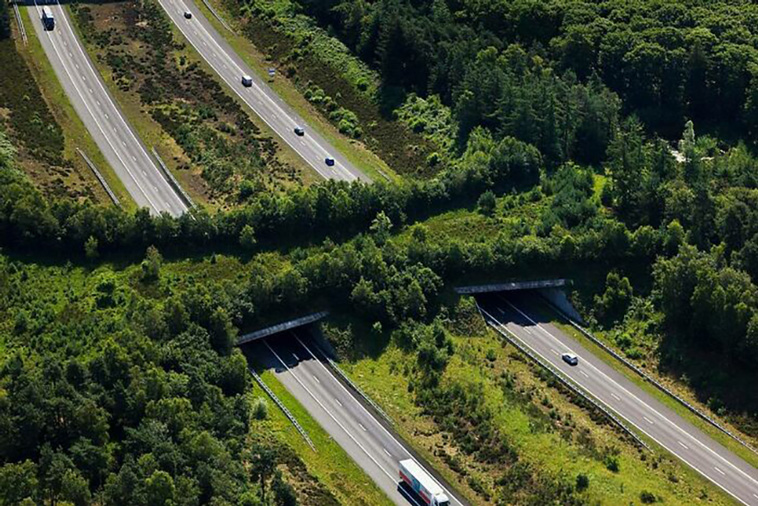 Holland, Michigan’s Downtown Has Heated Streets And Sidewalks That Melt Snow And Ice

Holland, Michigan’s Downtown has heated streets and sidewalks that melt snow and ice. The system utilizes wastewater from a nearby Power Plant which circulates through 120 miles of plastic piping underneath the pavement. It can melt an inch of snow an hour even at 20 Degrees Fahrenheit. 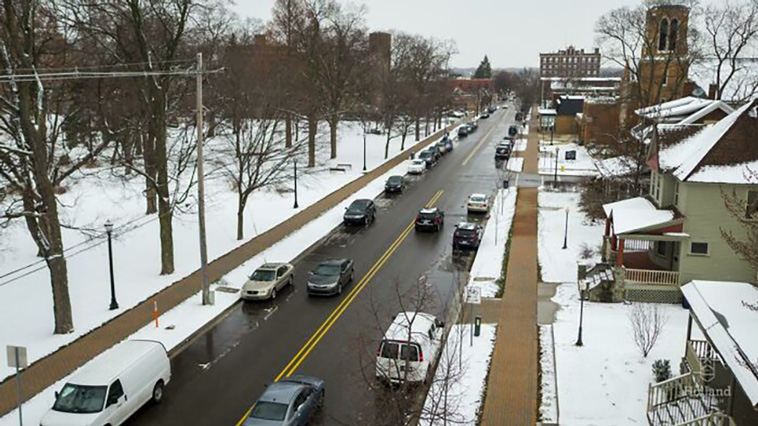 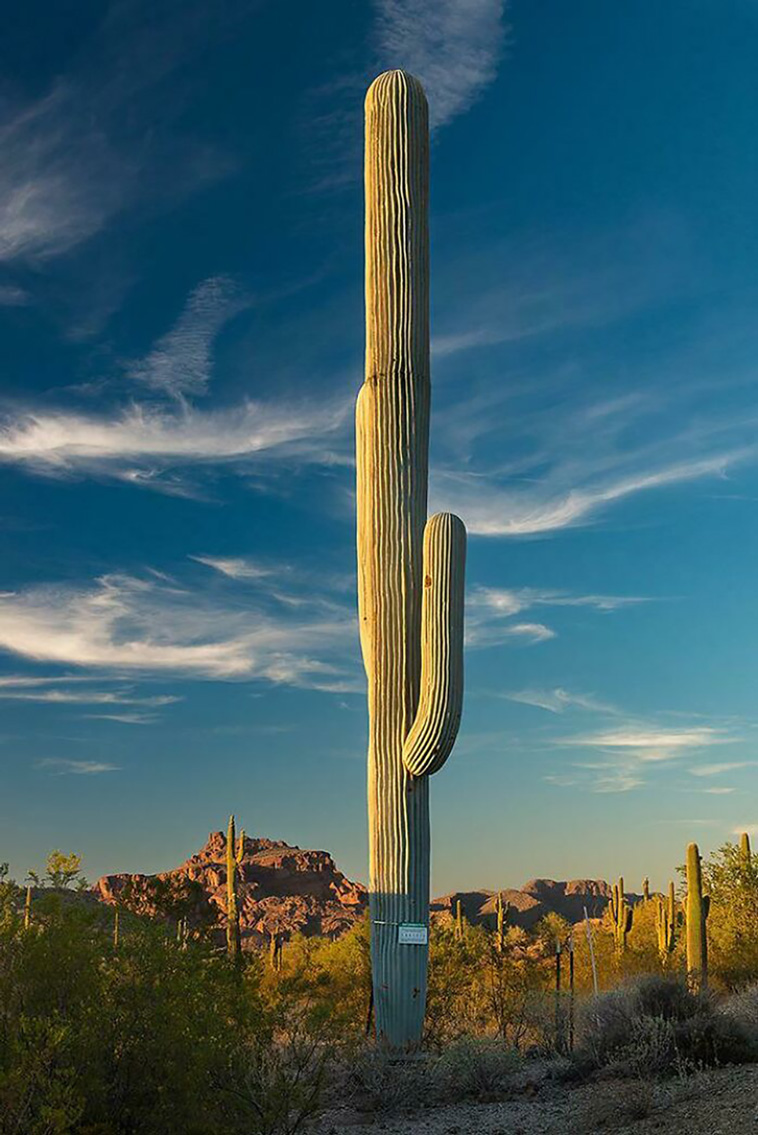 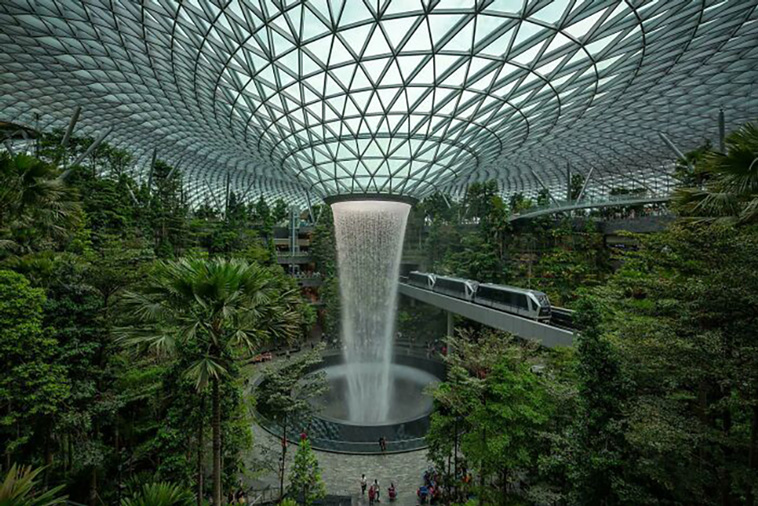 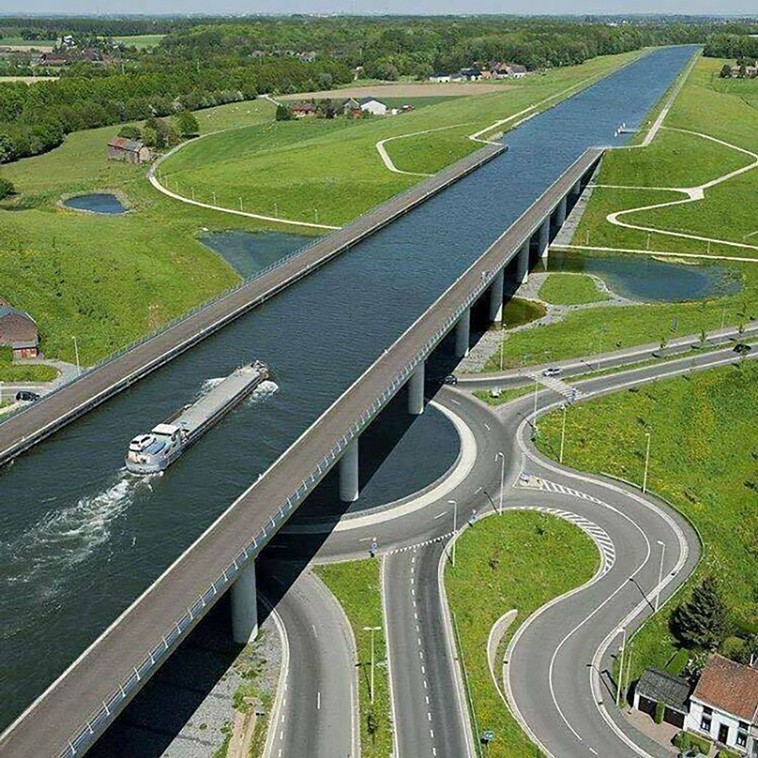 An Archipelago In Norway 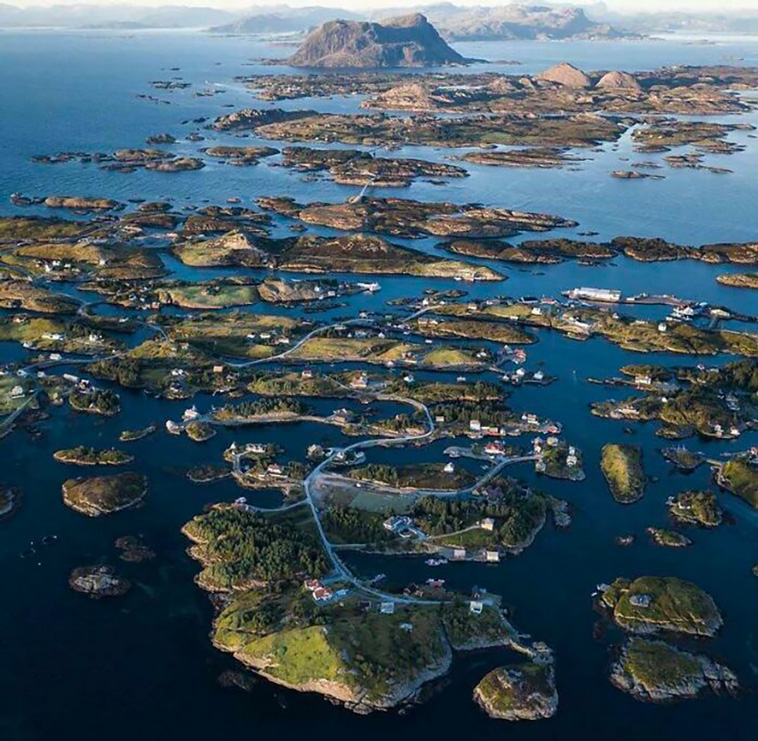 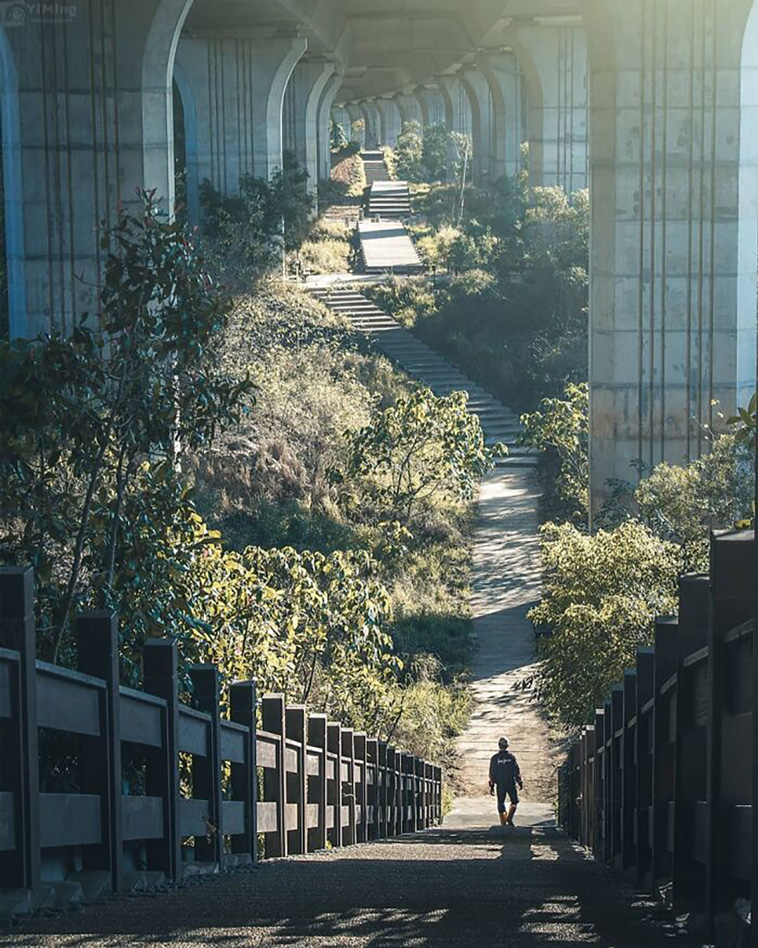 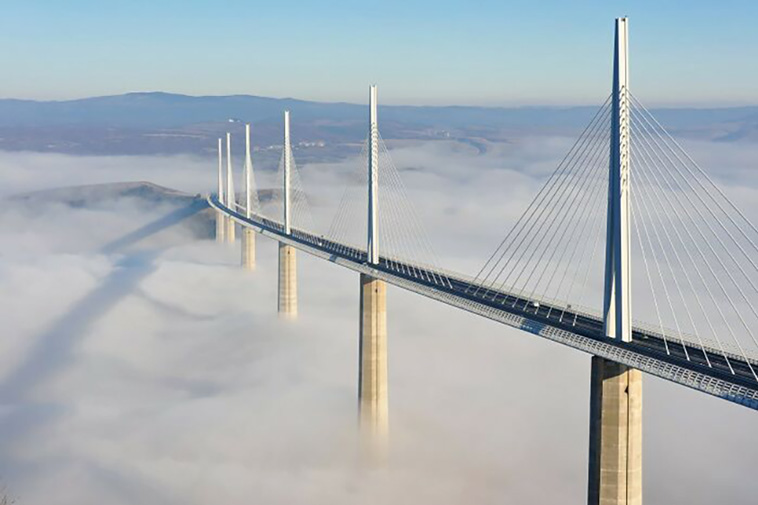