Pau Buscató, known for being in the right place at the right time, is a Spanish illusion photographer capturing photographs in streets. Buscató keeps doing his work currently in Oslo, and he defines his work with these words, “There is a strong sense of play in my photography. It’s a game for me, and the city is my playground. As we grow into adulthood we tend to lose our sense of play. We build walls to appear stronger, more serious, more adult; and so we leave behind that part of us that made us kids, the part that turned our backyard into wonderland and that tree into a fortress. And that ability to fantasize and see the world through a prism of imagination and play is an essential part of my work. Play, to me, is all about being aware of the moment, and yet totally open to whatever happens. A surprise. A discovery. An eureka moment after connecting the dots.” 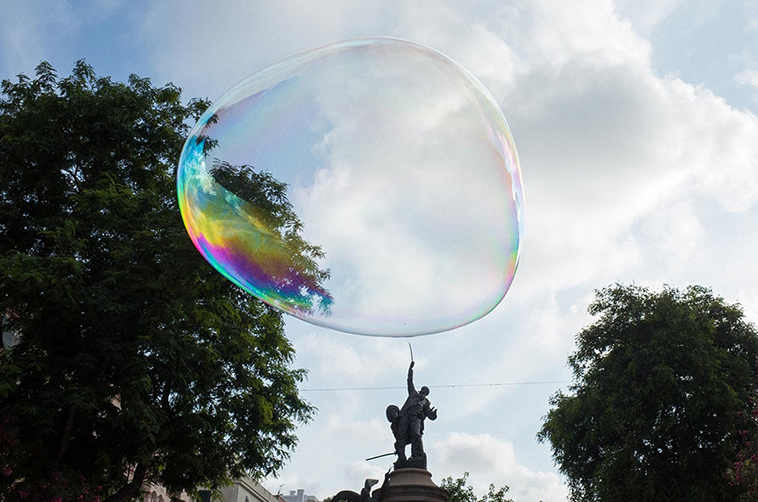 According to Buscató, he frames small pieces of the everyday life through an idea such as a symbol, metaphor or a simple joke then he tries to elevate them from the ordinary. He makes the ordinary seem magical by photographing two or more ordinary occurrences. 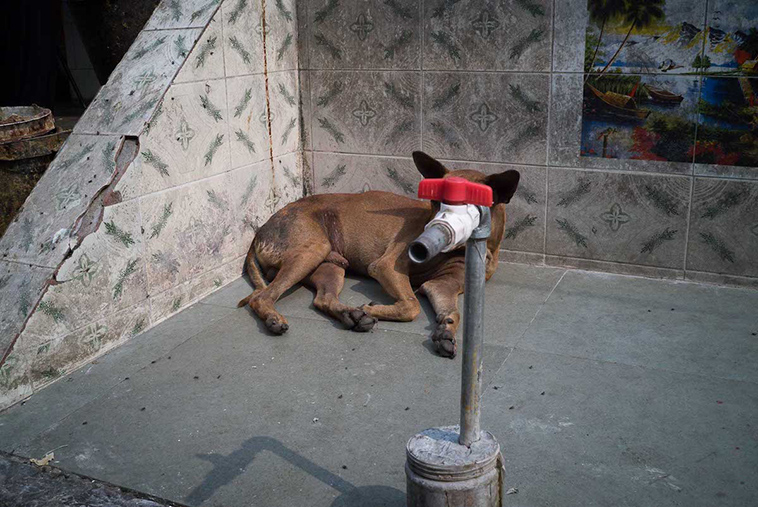 As you see, each of his works looks like in a body, they do not seem like coincidences. And this is the key to showing Buscató’s professional perspective. Also, the signal leading to his success. 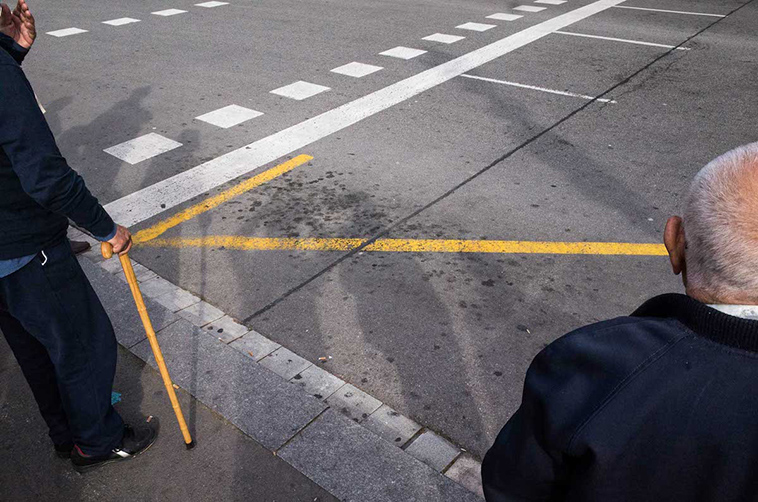 “It’s a game for me, and the city is my playground,” Buscató says. 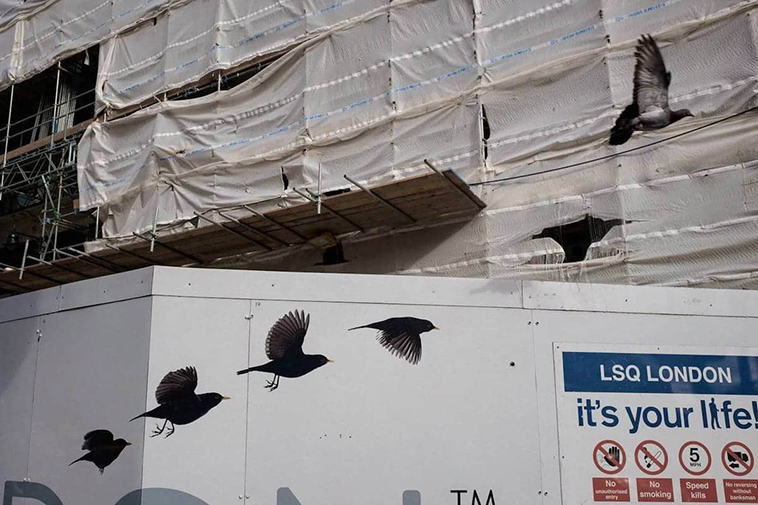 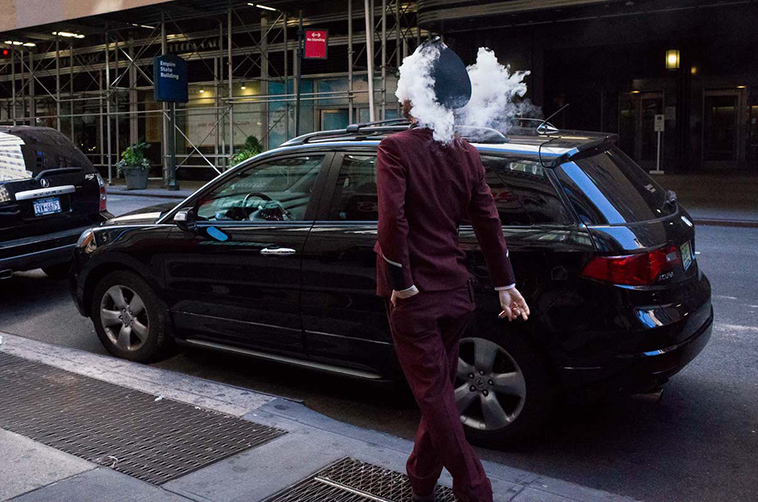 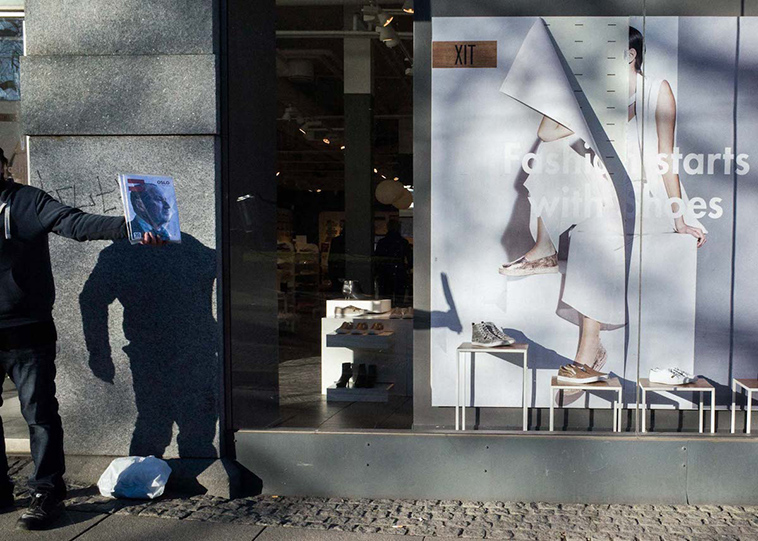 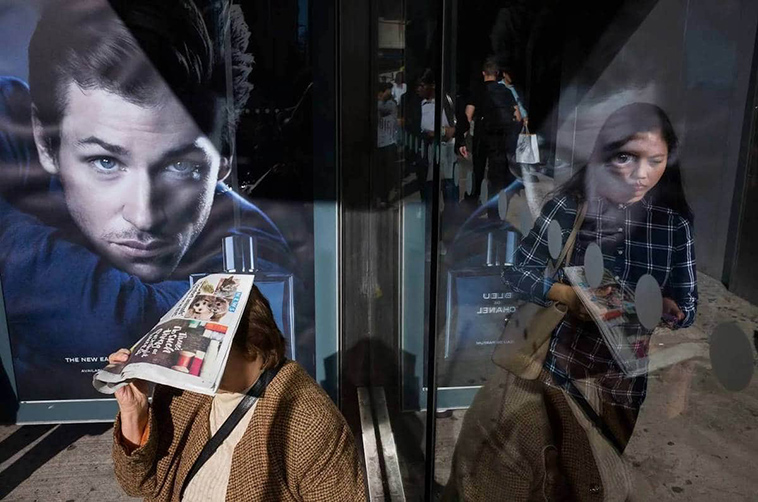 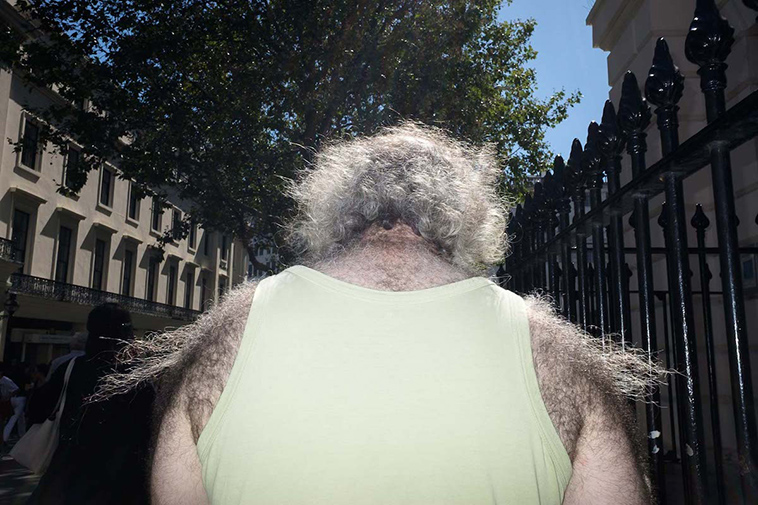 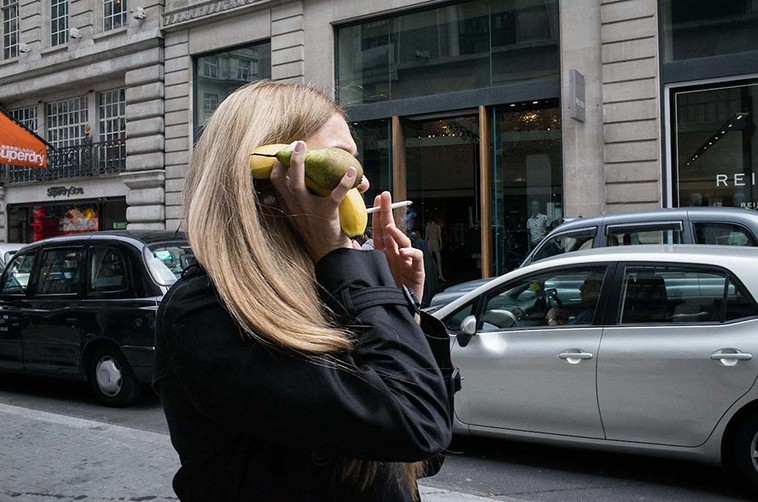 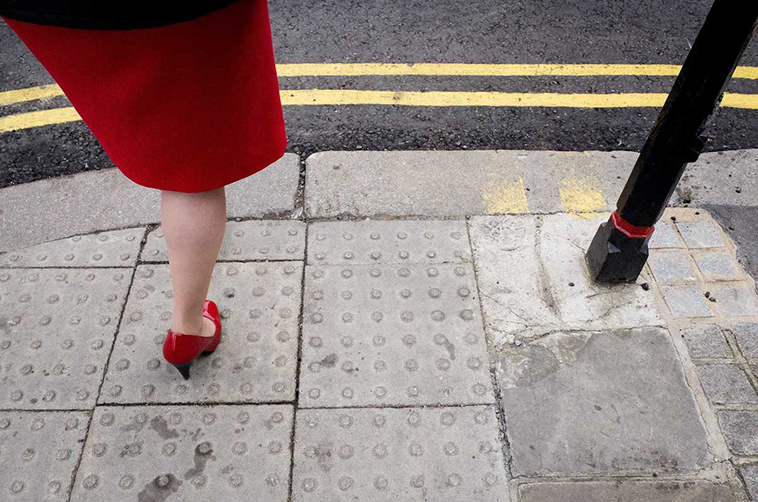 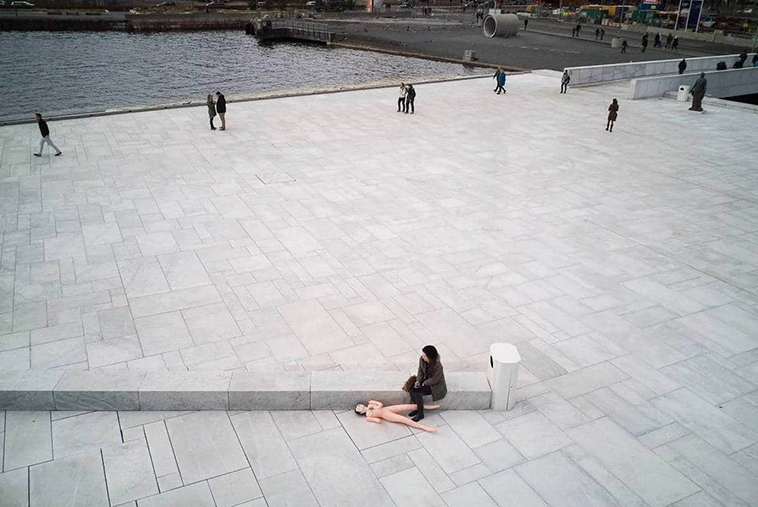 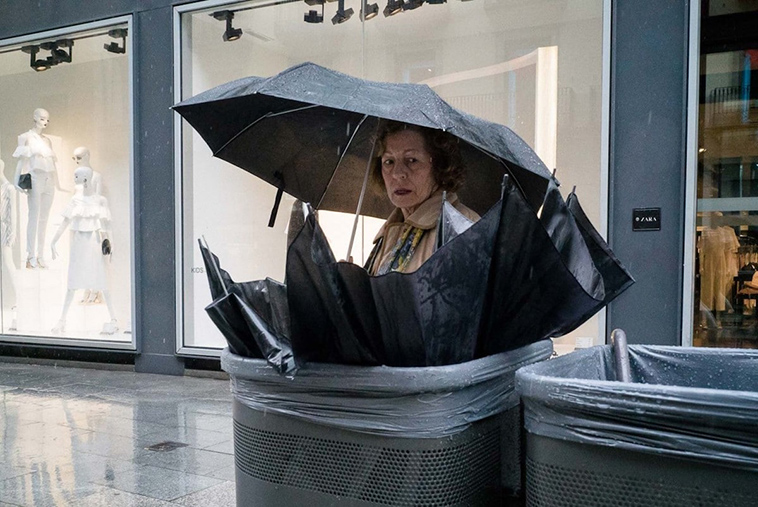 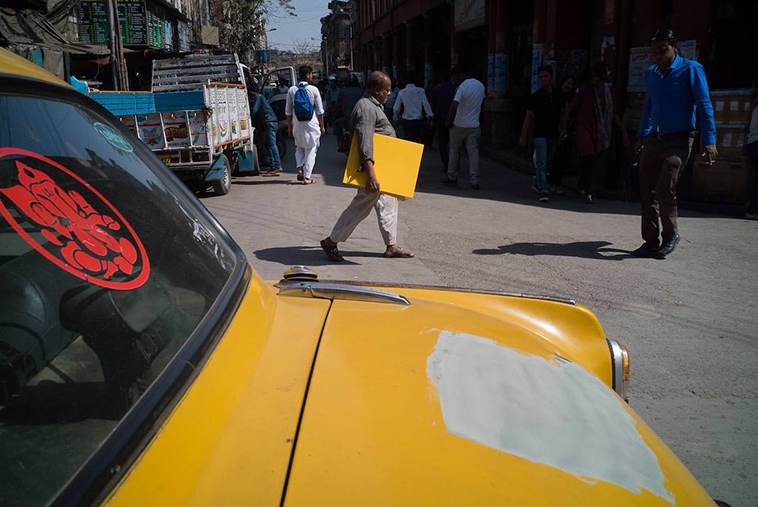 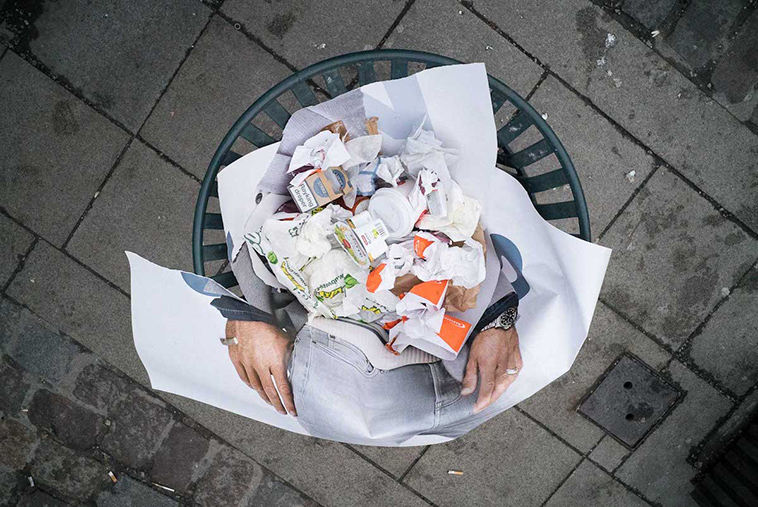 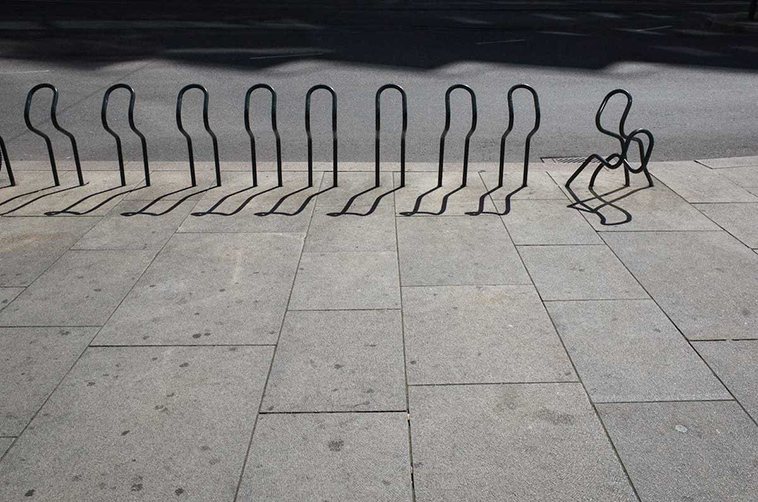 For the ones who want to follow his agenda, here is the website of Pau Buscató. In the website, some of the works of Buscató can be found.

Buscató uses Flickr actively, you can also check his works uploaded on his profile.