In this wonderful remote region of Norway, people do not die. 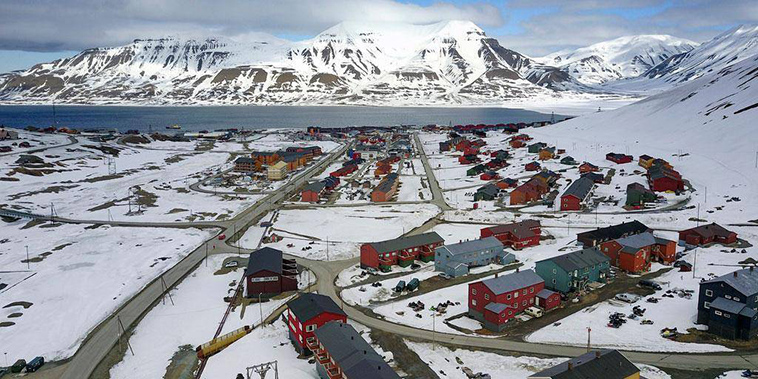 It is not as wonderful as you think of it to be. Longyearbyen, which looks magical and mystique, is not a town that gifts its residents with immortality.

Ever wondered of the reason why people are legally not allowed to die here? The main reason is – winter. This remote town is situated in the archipelago of Svalbard and is midway between the mainland of Norway and the North Pole. This is one of the north-most settlement in the world and there are months that see absolutely no sunlight. 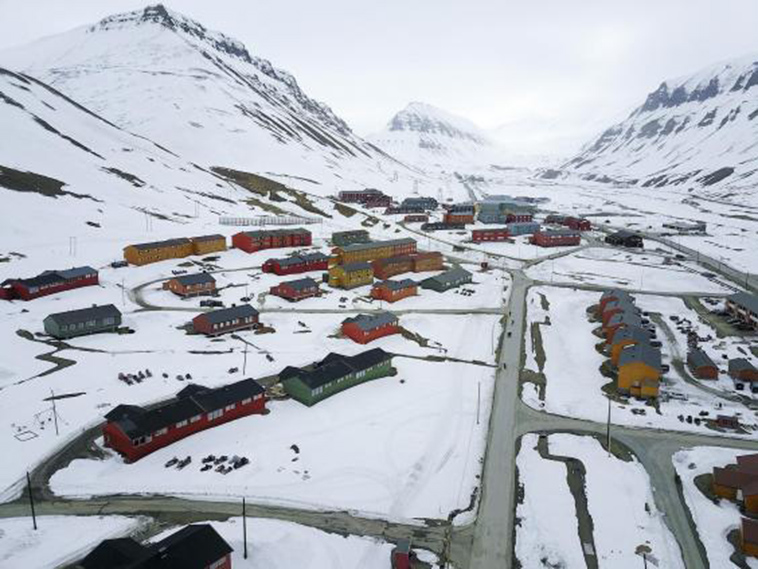 There was a discovery made back in 1950, that none of the bodies of people who died were getting decomposed. Hence, they brought in a law back in 1950 that makes it illegal for people to die in the town.

There was a high chance that the bodies of people who had died years ago might affect the locales due to bacteria and viruses. 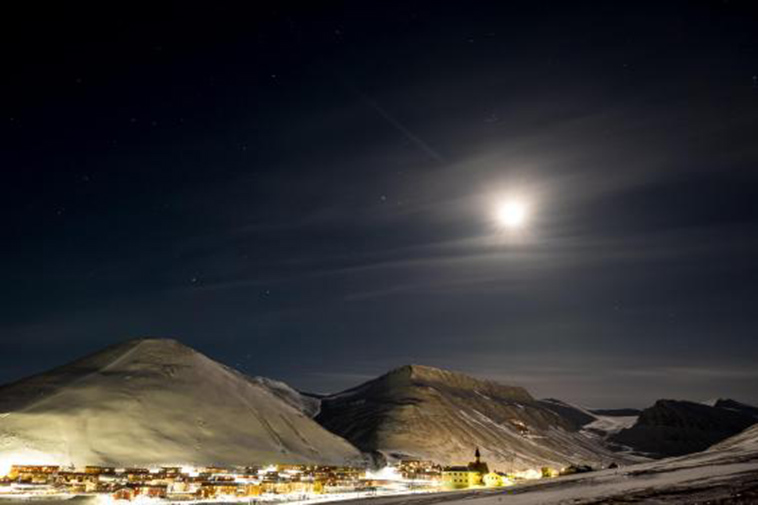 If you have lived in this place for the entirety of your life, you would still not be allowed to buried here. Cremation is allowed in this place nevertheless. Typically, people who are terminally ill are flown to the mainland of Norway and they spend the last of their days there.

As per Jan Christian Meyer, Norwegian University of Science and Technology, there will be all efforts made to return you to the mainland if there are chances of you dying. Similarly, not much people take birth here, as pregnant women are insisted to visit the mainland of Norway for delivery. 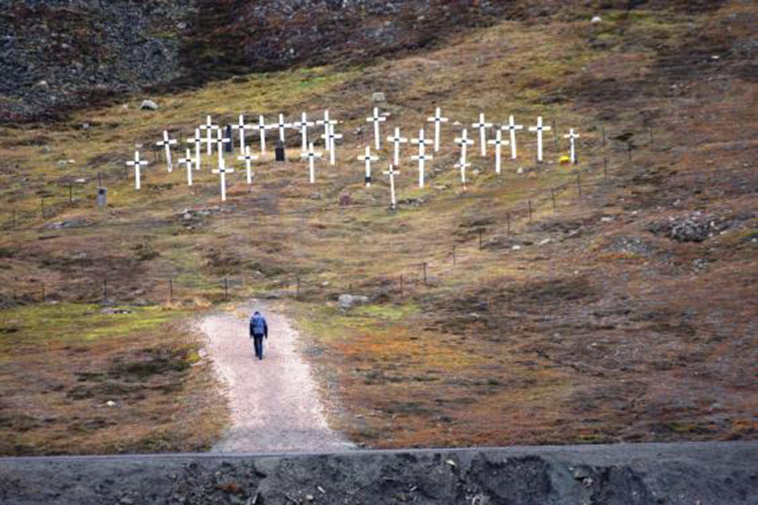