Mankind has dreamt about the future all the time and some of these dreams were so close to reality. A children’s book, The World of Tomorrow, published in 1961 by Albert Whitman and Company, had some interesting thoughts about the future, which some of them are so close to reality now. There are some thoughts that have not been realized yet too, but that does not mean they will not be realized in the future. Here are some interesting and utopic ideas from the book, which are horrible foretelling for 1961. 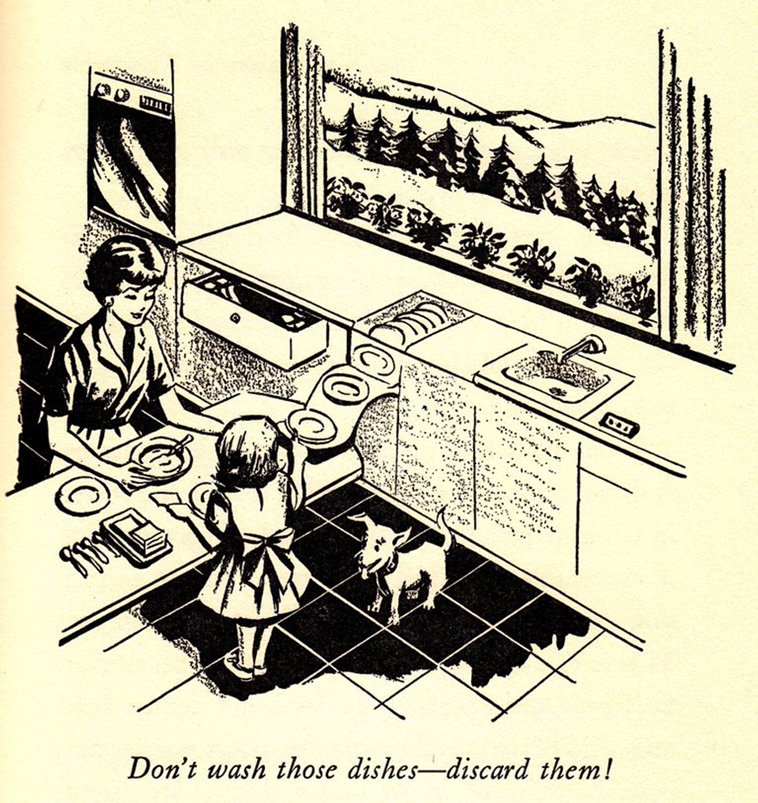 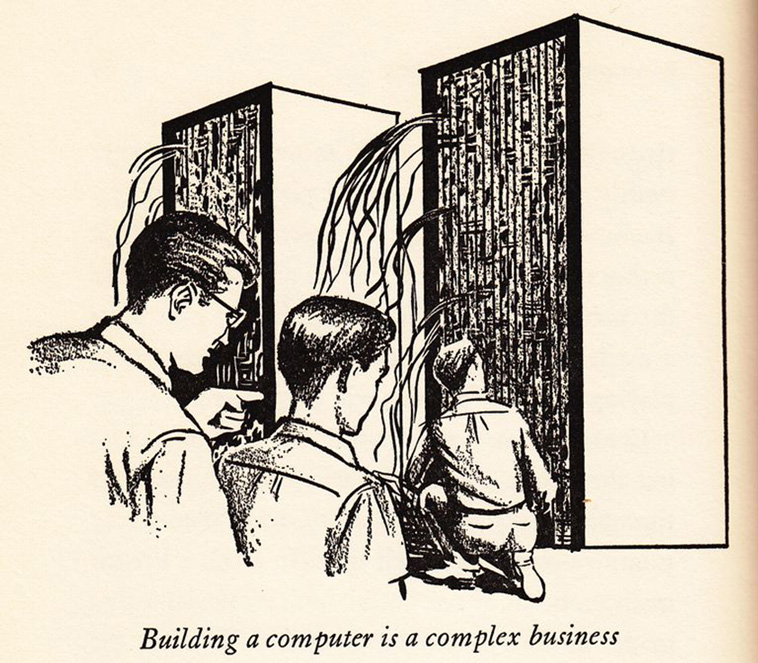 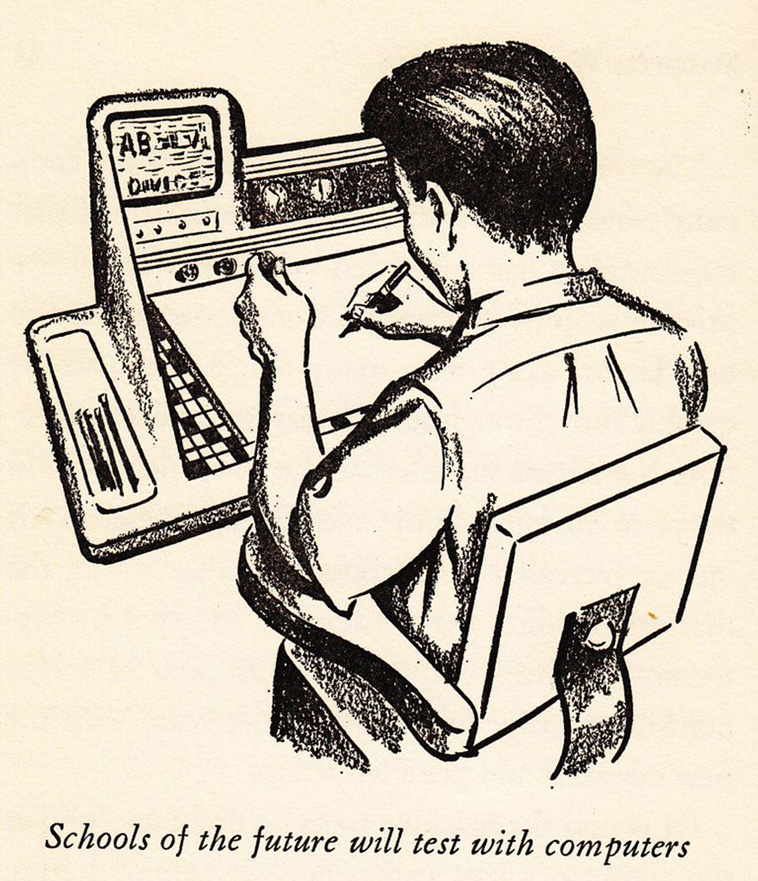 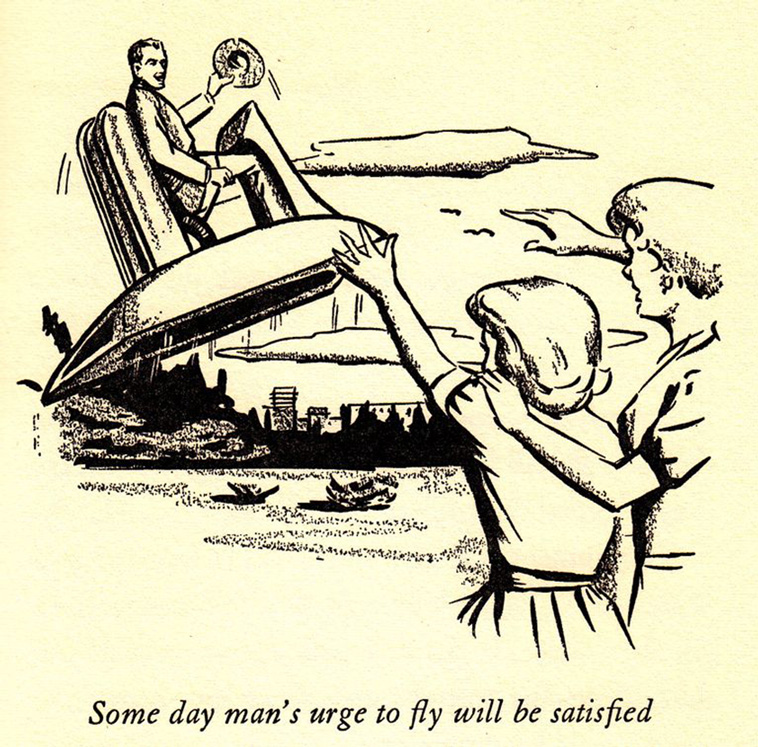 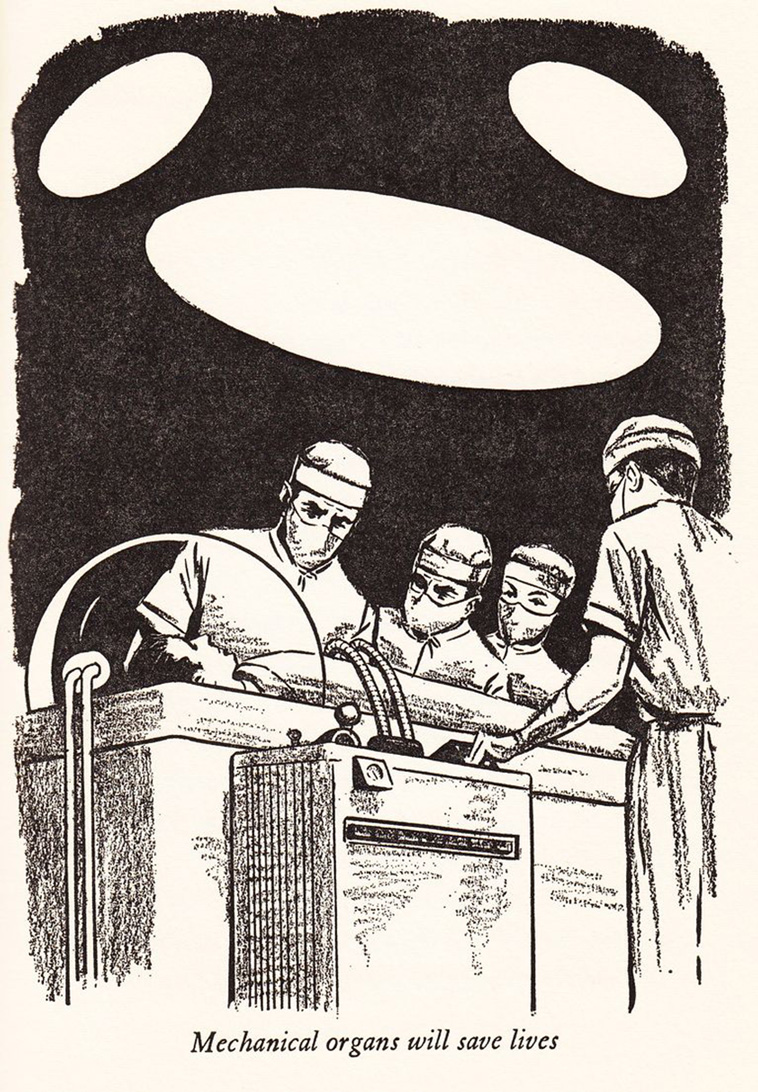 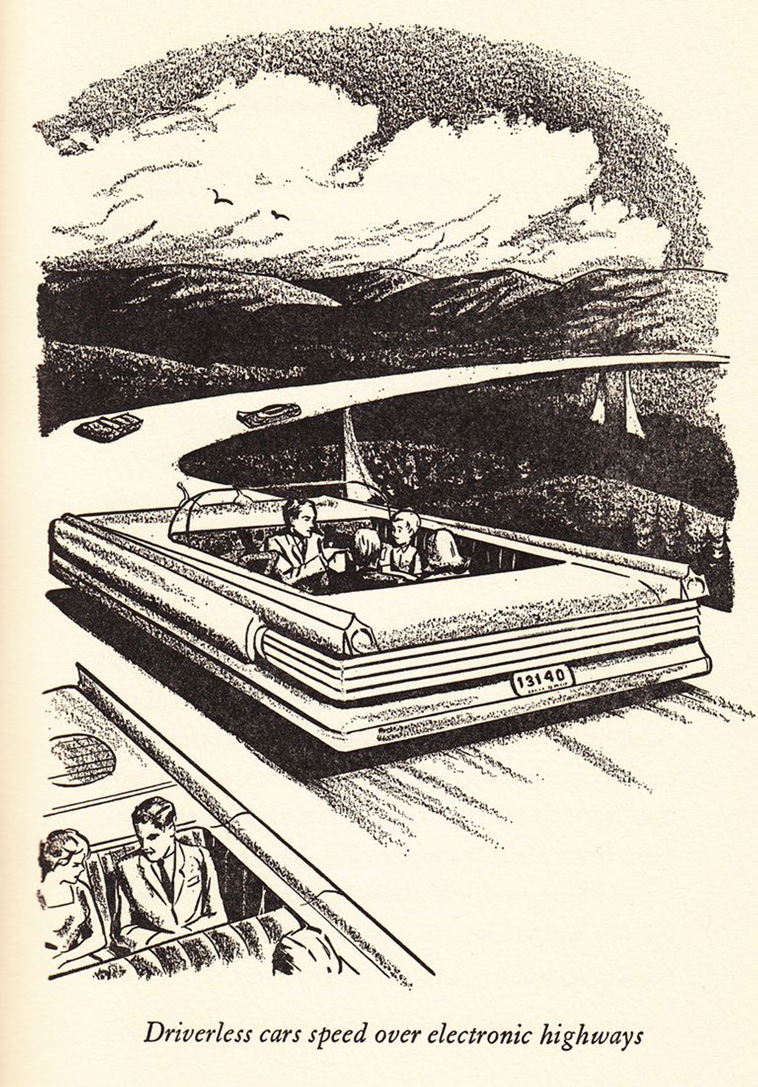