WW2 couples shows women giving their men final kisses in New York City before going off to war. This picture truly shows just how different war was for people back then then even now. 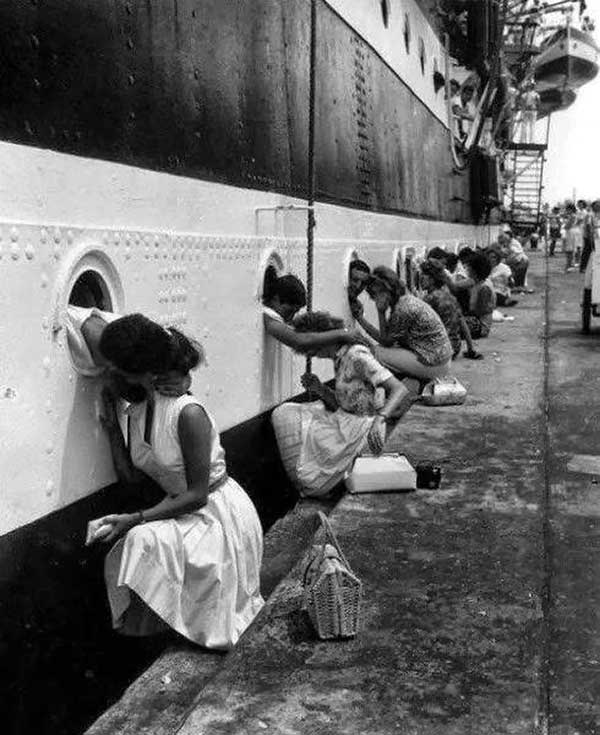 Einstein’s office shows just how scattered yet collected the genius was. You get a sense of not only education, but wonder when staring at it. 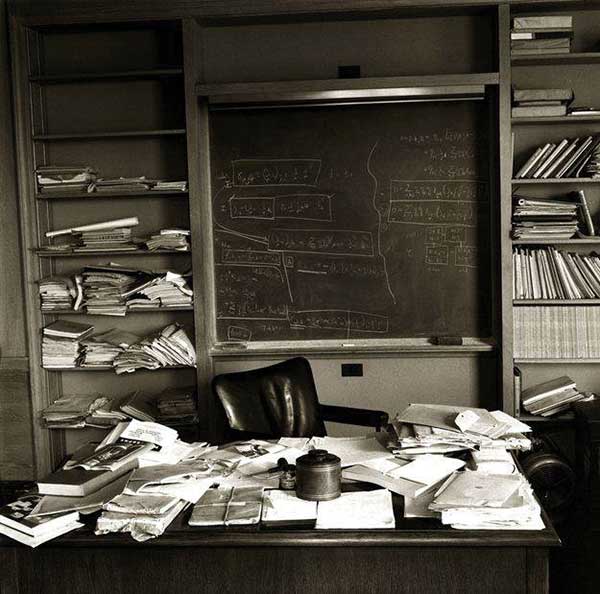 The Beatles last concert shows The Beatles in 1969 giving their final concert on a London rooftop. This was an intimate side of The Beatles not normally seen by people. Interesting enough, this is actually the rooftop of the Apple headquarters. I doubt anything happens on that roof anymore. 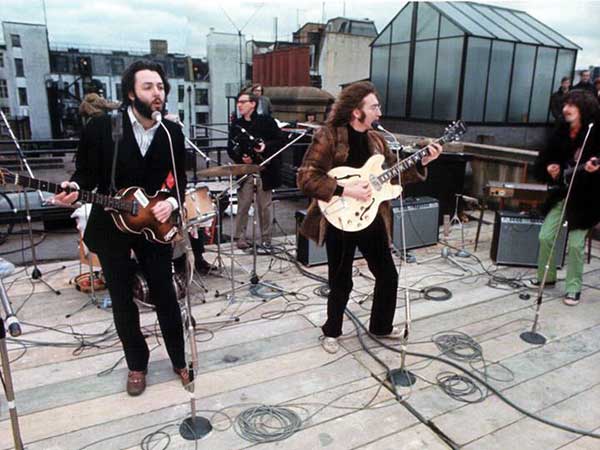 Whiskey cooler conversation shows a time where there was much gossip being exchanged around the whiskey machine. If water coolers are any indication, I can only imagine but a whiskey cooler would drum up. 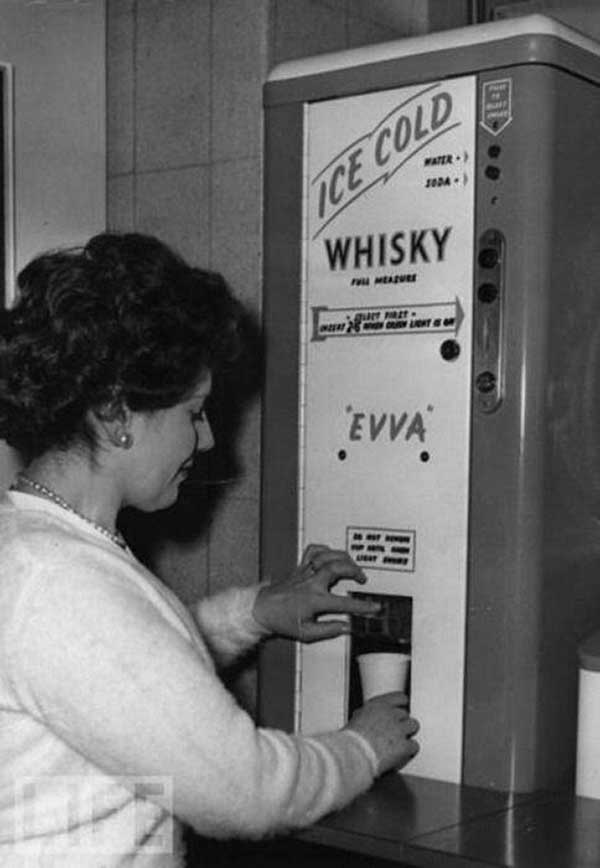 The first McDonald’s shows just what it states. Little did these people know that they would be solidified in history among the greats. 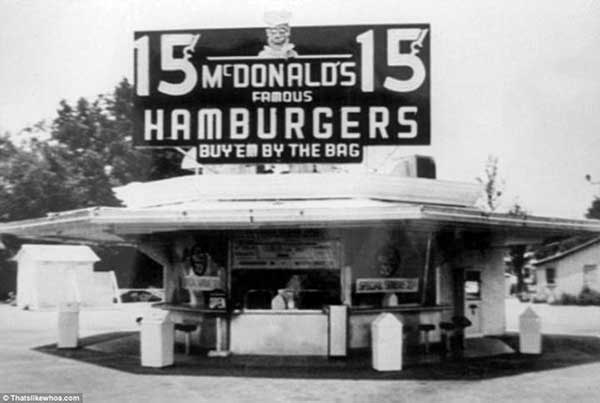 Queen Elizabeth’s service shows Queen Elizabeth serving her country in World War II. Not many people remember that the Queen was once established in the military, and it truly shows the love she has for her people. 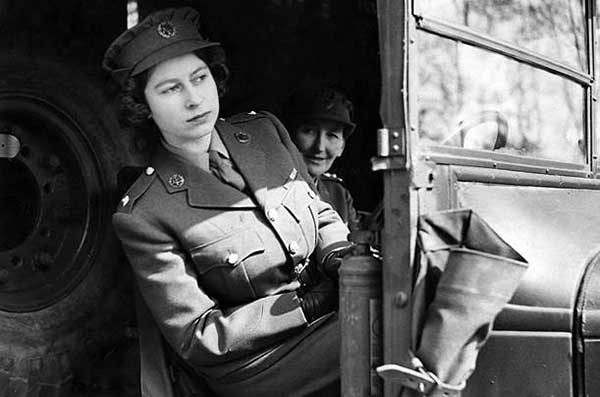