Audrey and IP show Audrey Hepburn with a deer, while reading a book. There are not many images with her and a deer, so that of course makes it rare. 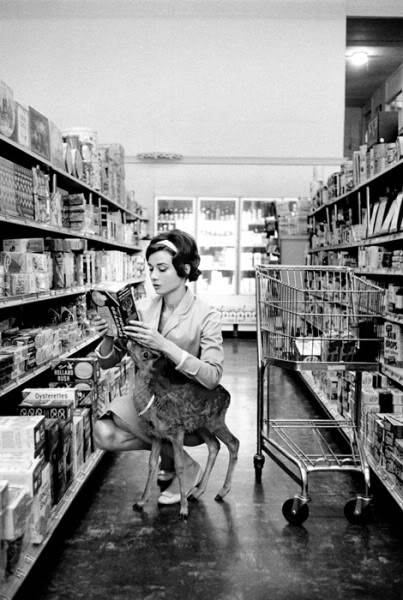 Lady Liberty shows an image of the statue of liberty being unpacked inside New York City. There is a man posing with this statue in a way not normally seen by people. 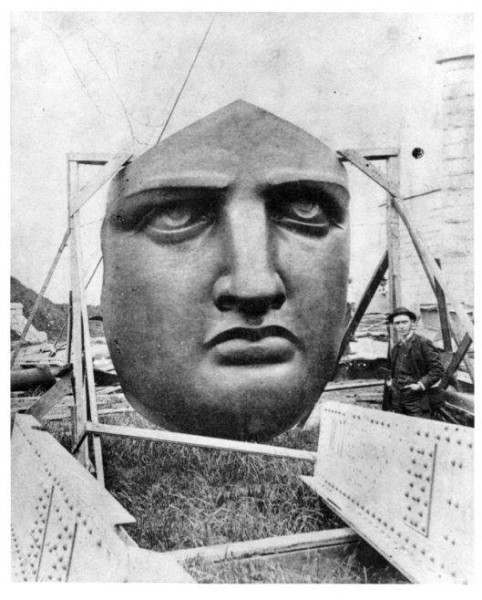 Hitler practices show an image of Hitler practicing a speech in front of a mirror. He is seen moving abut in order to show his dominance over the many Germans he had. 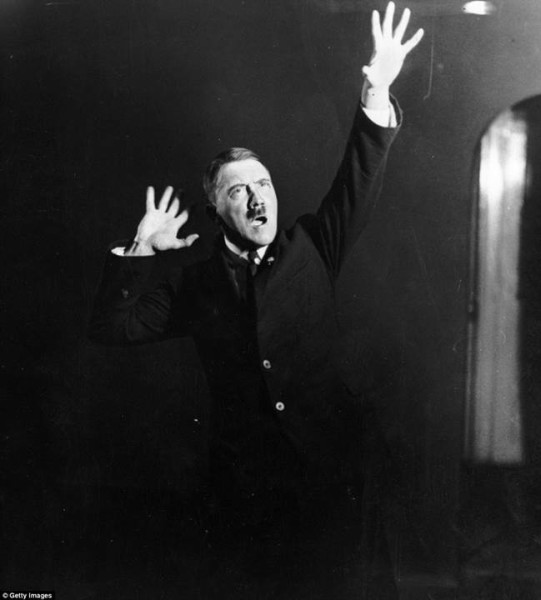 Wakey wakey shows a man doing his job which is the man knocking on a window with a long pole to wake them up. This is how alarm clocks were back in the day; I cannot imagine someone doing this now. 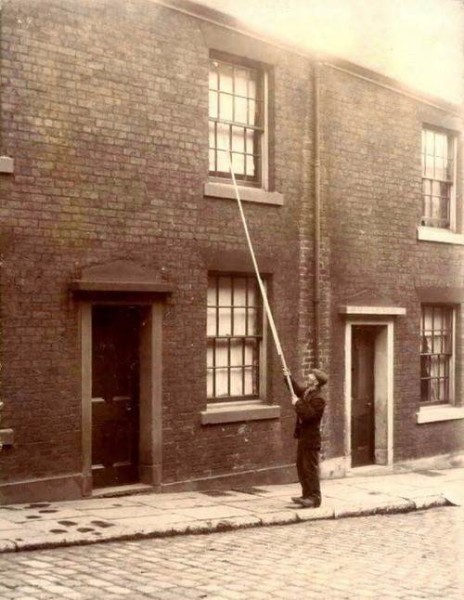 Obama On The Courts

Obama on the courts shows the president in his school photo during a game of basketball. In this image, it was almost as if he was made to be around people of all types. 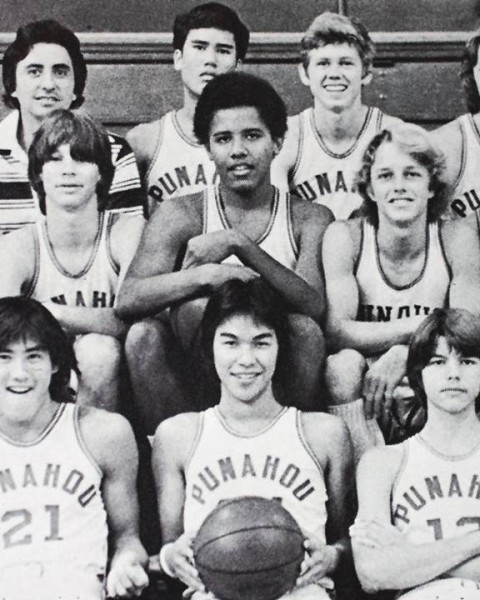 The One Wheel Motorbike

The one wheel motorbike shows a motorcycle with one wheel that existed once upon a time. It could even reach speeds of 93mph and was rode around all the time. 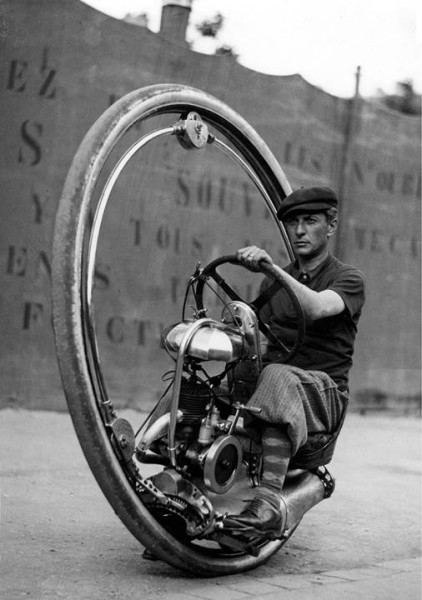