When people think of the duty of a police officer, they sometimes forget about the tragedies they must deal with. This photograph is one example of this, as one officer helps to distract a young infant from the damage caused from a car accident involving her family in Brighton, Colorado. It’s thought the crash happened when the rear tire burst, causing the car to lose control and crash. There were 6 people in the SUV, 4 of which were children. The oldest child was only 5 years old, with the youngest being the infant, who was the only one strapped into a car seat. Tragically the father lost his life, which makes the sight of the police offer comforting her that more poignant. 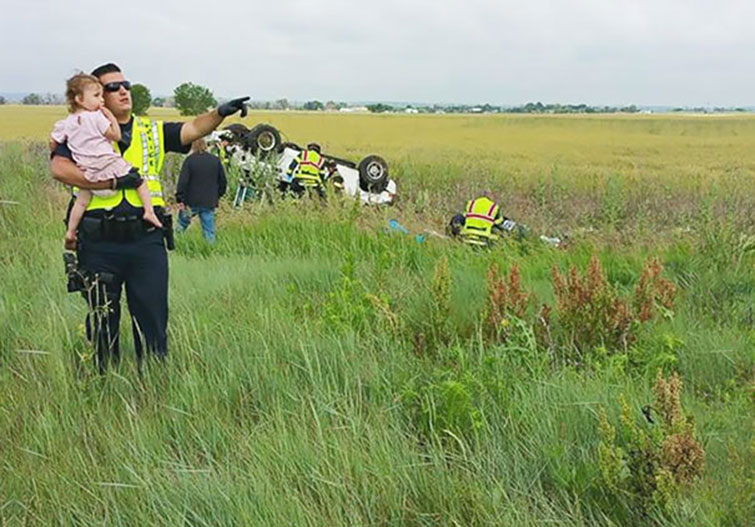 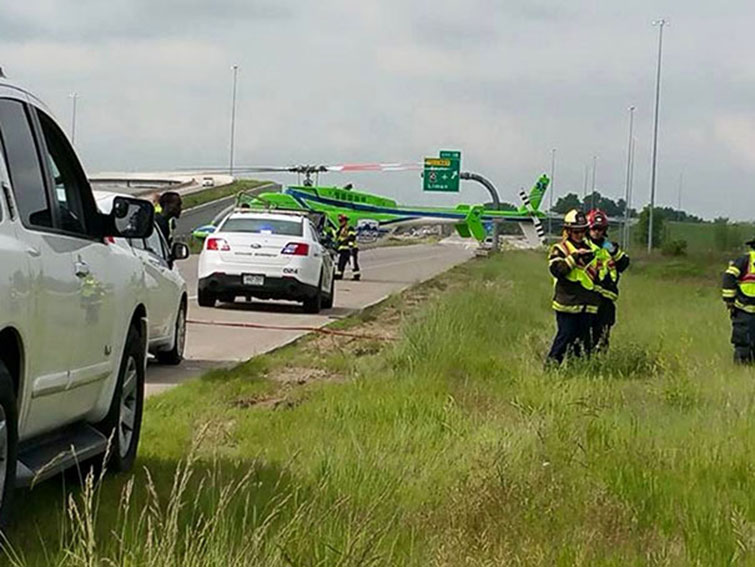 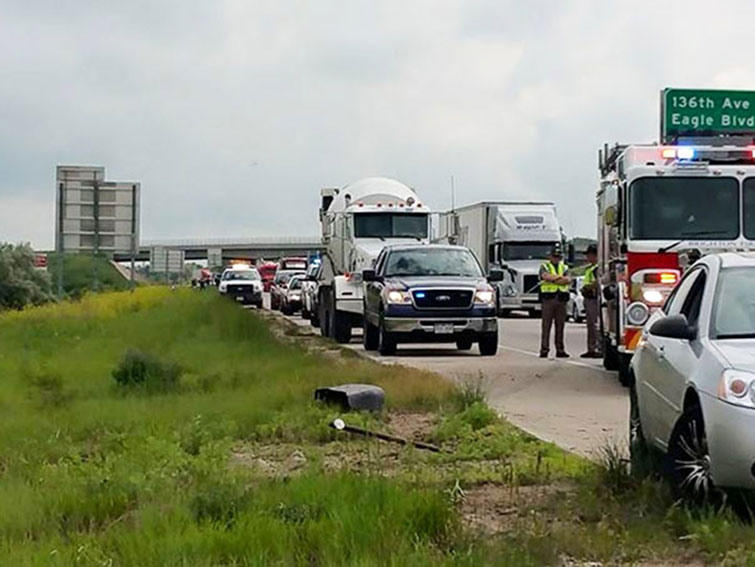