Electrical company Samsung has sought innovative way to help create safer roads – even if they may seem on the expensive side. The design is based on having a large TV screen attached to the rear of one of their lorry’s that displays the road ahead through a camera attached to the front of the truck. The aim is that in seeing the road ahead, drivers can make safe passes to overtake them. With so many road accidents occurring daily, Samsung’s safety truck is a bright idea, yet how particle it would actually be on the road remains to be seen. With a prototype already created and tested, there has yet to be any official trucks it the open roads yet. There are understandably plenty of questions that rise form the idea, such as just how well they would work on a live road. With talks allegedly taking place between the company and local governments, there could potentially be a place for it in the future – though we wonder who will be picking up the bill! More info: samsungtomorrow.com (h/t: petapixel, demilked) 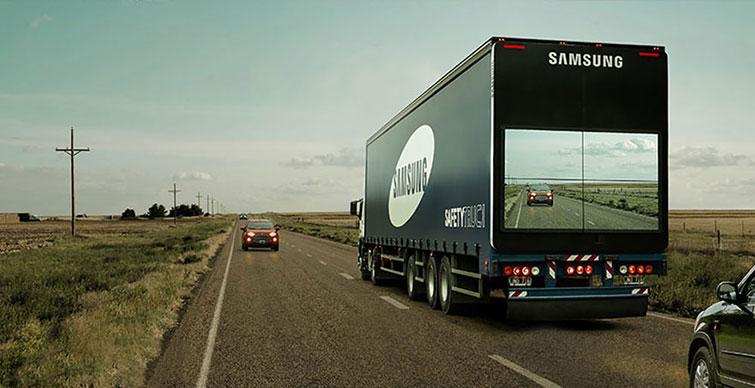 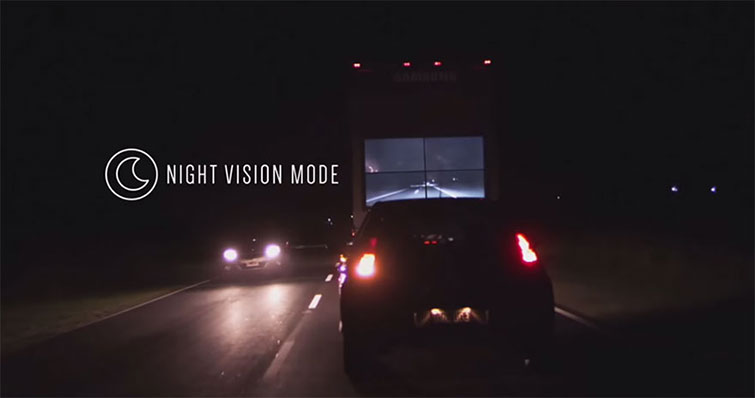