In between going to school and doing her homework, this nine year old girl works as hard as a grown adult to make sure that every homeless person has a home.  The truth of it is, she has done more work in her short years and most of us has done in a lifetime.  After seeing a homeless man when is five years old, Hailey Fort asked her mother if she could buy this man sandwich that he wouldn’t look so sad.  After that she worked hard to make sure that every homeless man and woman had somewhere to stay and good food to eat.  Though she has help from her parents, Hailey does much of the work herself,  building the tiny homes on wheels that can be moved around, and also growing the vegetables in a small garden she distributes.  Additionally, Hailey purchases hygienic necessities such as toilet paper and wipes that she gives out to the homeless that she meets on the street.  It’s inspiring to see this much motivation in such a young girl. Facebook | Amazon | Gofundme (h/t: king5, abc)

When Hailey was 5, she saw a homeless man and asked her mom whether she could help him by buying a sandwich 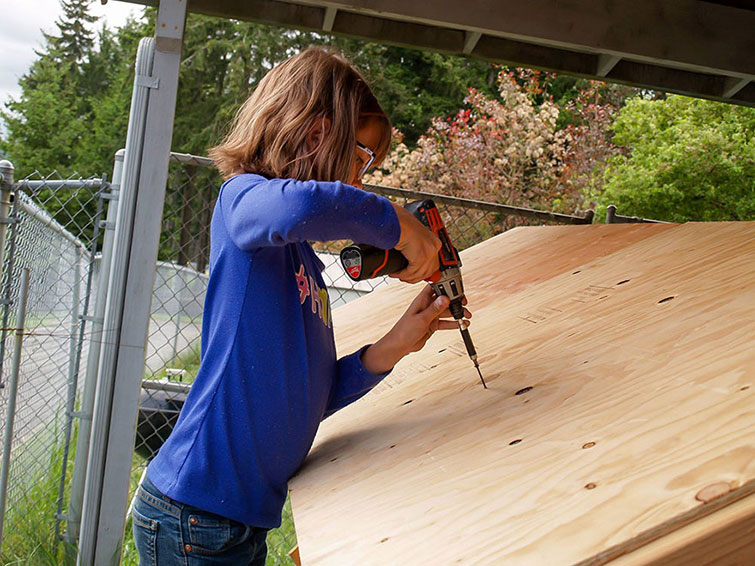 Since then, this 9-year-old has been building mobile shelters to help her homeless friends 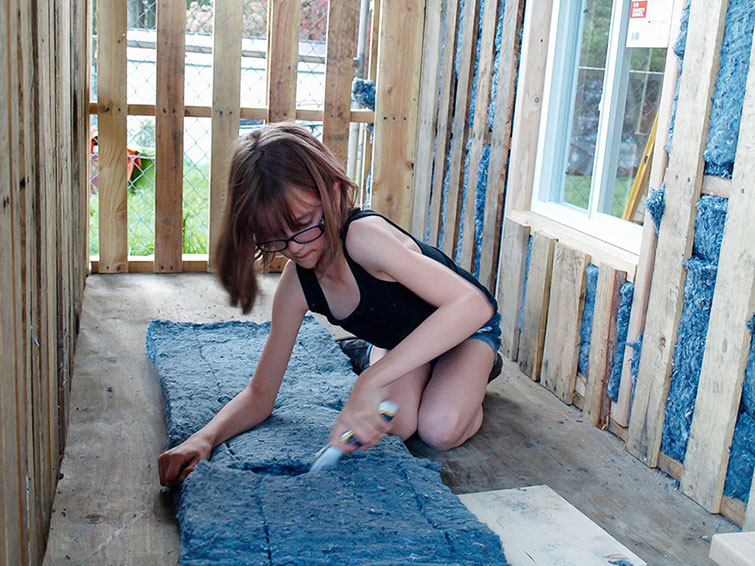 “It just doesn’t seem right that there are homeless people. I think everyone should have a place to live” 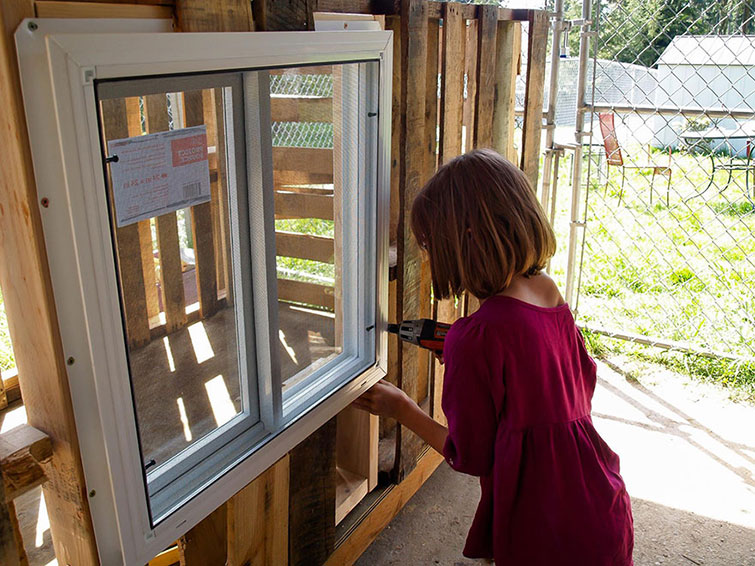 Thanks to discounts, each shelter costs only about $300 to build 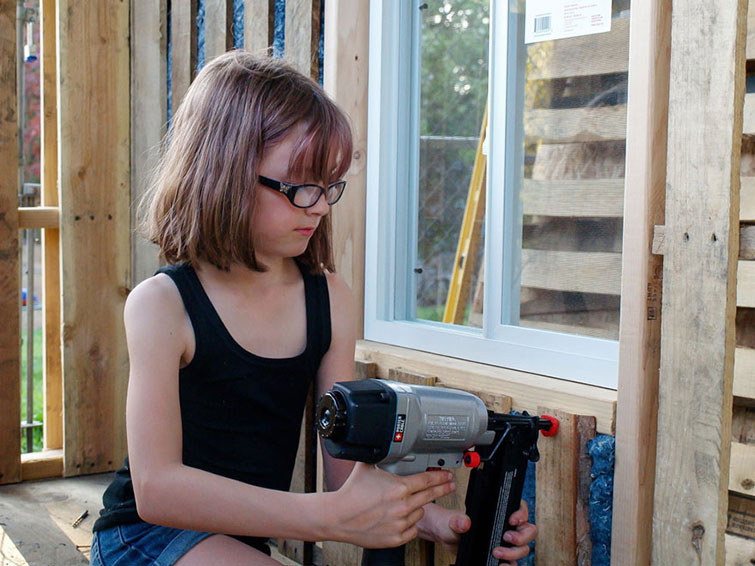 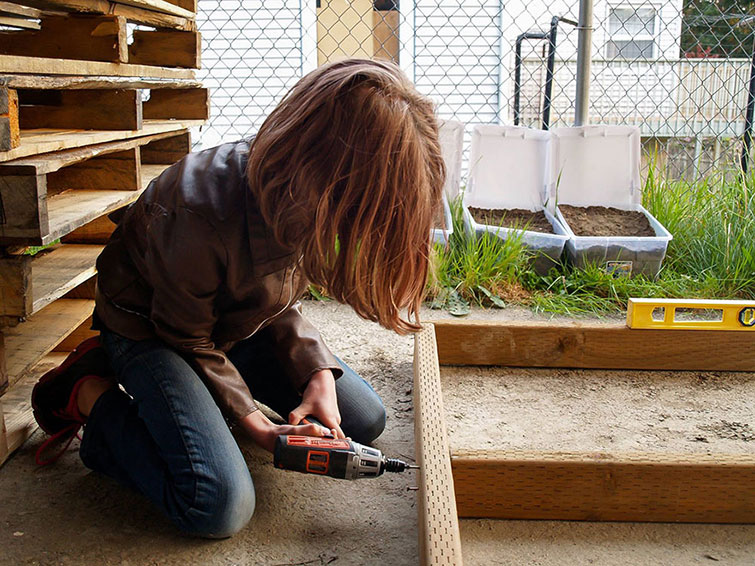 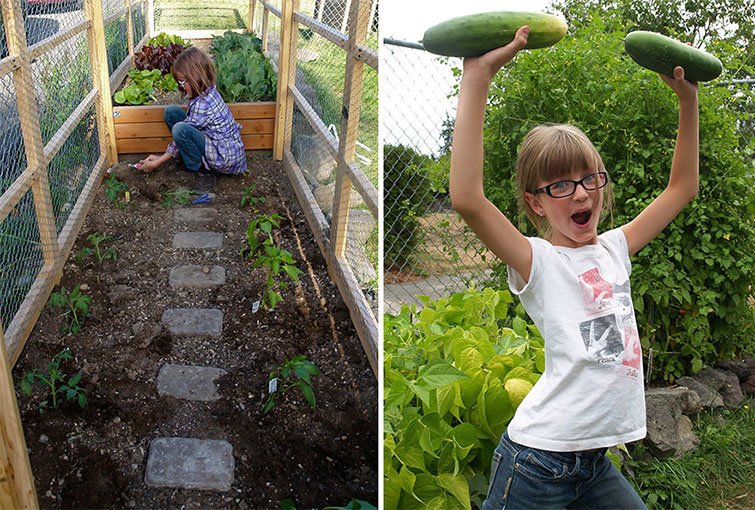 The roofed and windowed 8x4ft (2.4×1.2m) shelters are built with pallets, recycled denim insulation, and wheels so they can be moved 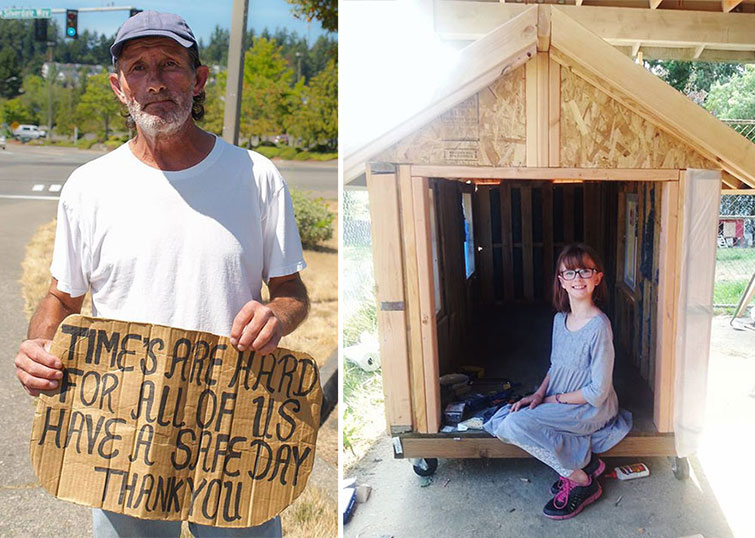 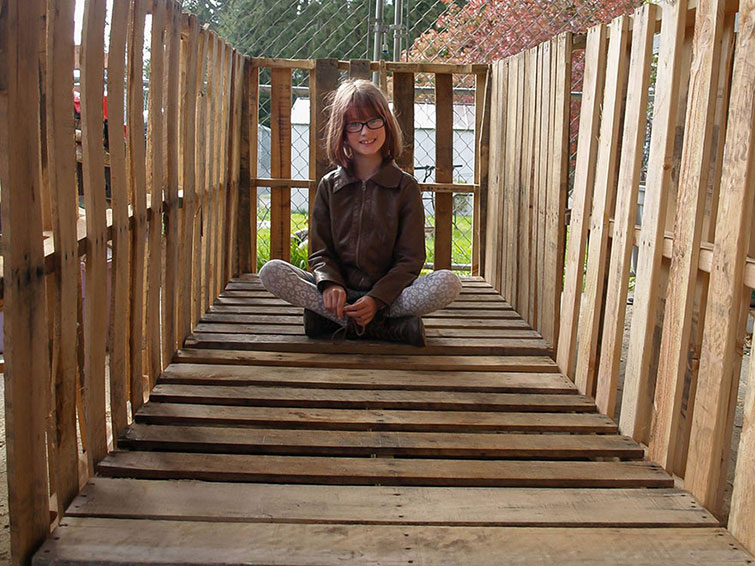 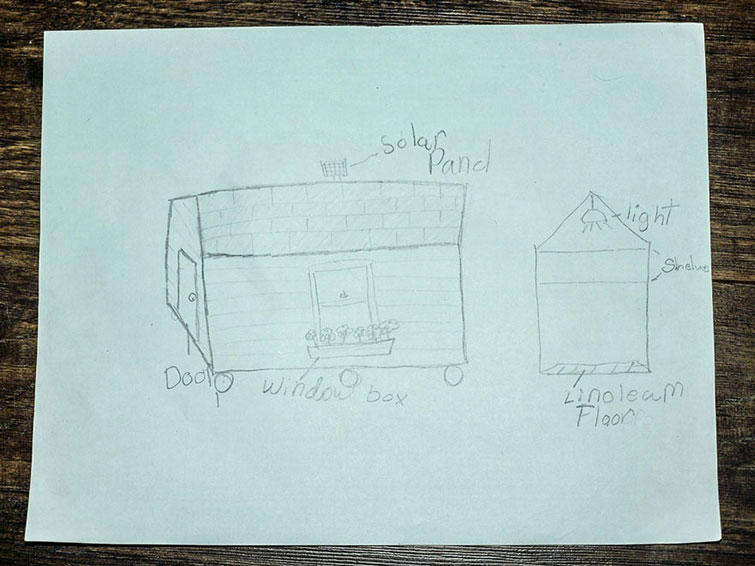 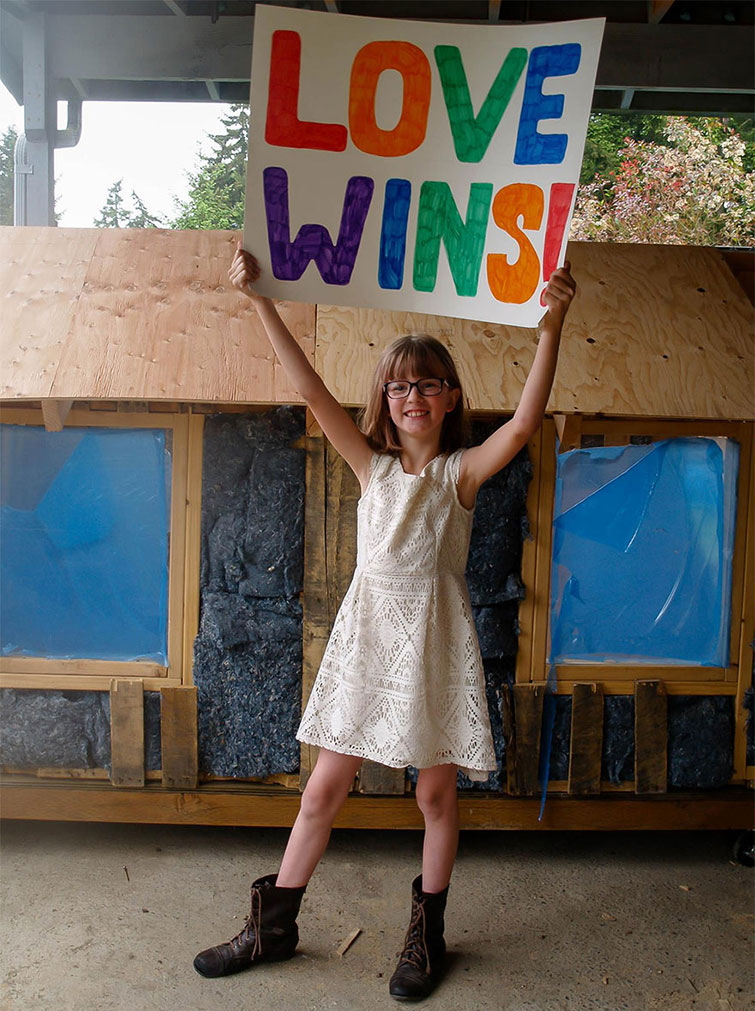 Watch this video about her amazing work