Hayao Miyazaki is regularly regarded as one of the greatest filmmakers of all time, appropriately compared to greats of the film including director Steven Spielberg and famous animator Walt Disney. News that he is planning to open a nature park inspired by his greatest works has therefore got fans worked into a frenzy. The Japanese native plans to open a nature park in the next two years that will be called The Forest Where the Wind Returns. Known for his affection for nature, Miyazaki wants the park to be open to the public with the aim of providing a location for children to fall in love with nature much as he did. A recreational area for children to play in will be an impressive 10,000 ft, and as opposed to traditionally contracted playgrounds, will be totally natural. More impressively is the fact that Miyazaki plans on fronting much of the cost himself, personally contributing $2.5 million from his own wealth. Kume Creation: Website via [Spoon & Tamago] 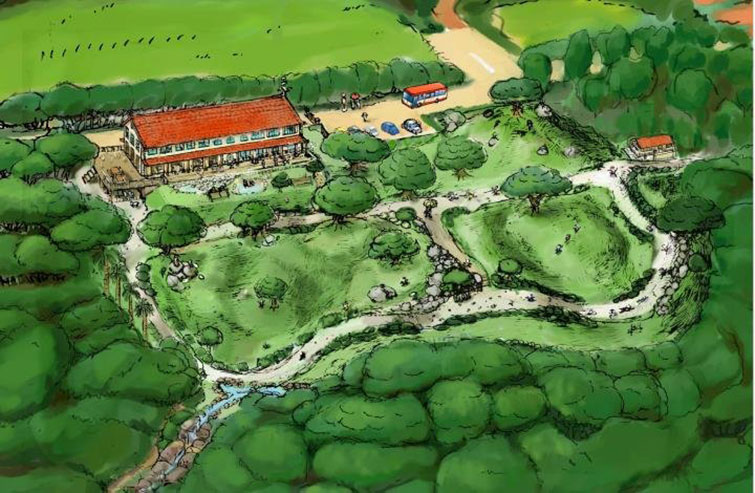 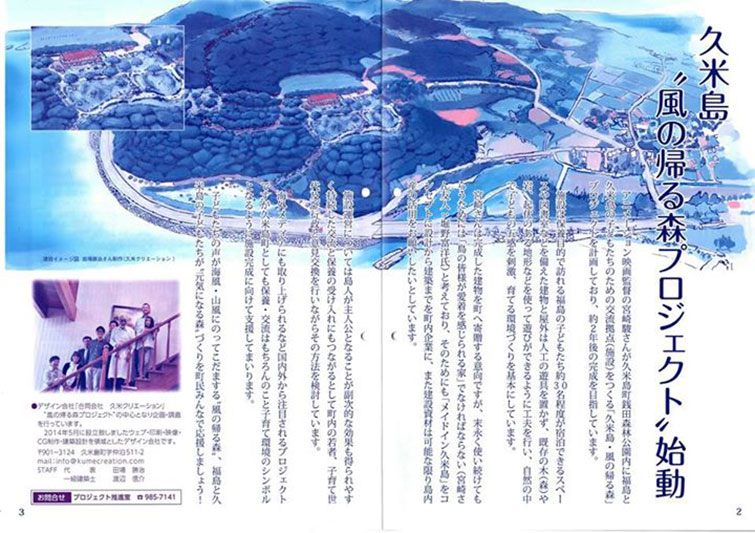 Here are some gifs from Miyazaki’s most treasured animated films to get us all excited for this next project by the visionary: