A new hotel, shaped like a guitar, just opened at South Florida’s Seminole Hard Rock Hotel & Casino. The guitar building boasts 638 guest rooms and suites. Costing around $1.2 billion and shaped like a truncated Les Paul, the all-new Hard Rock Hotel in Florida is a 450ft tall monument to music. 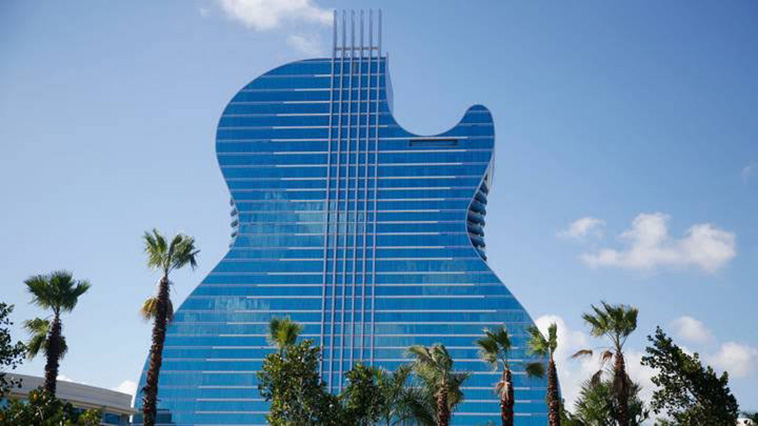 The hotel stands at 450ft tall and features 638 rooms, all of which are sold out for at least the first two weeks.

One of the main features of the guitar shape is the LED-powered guitar string lighting. 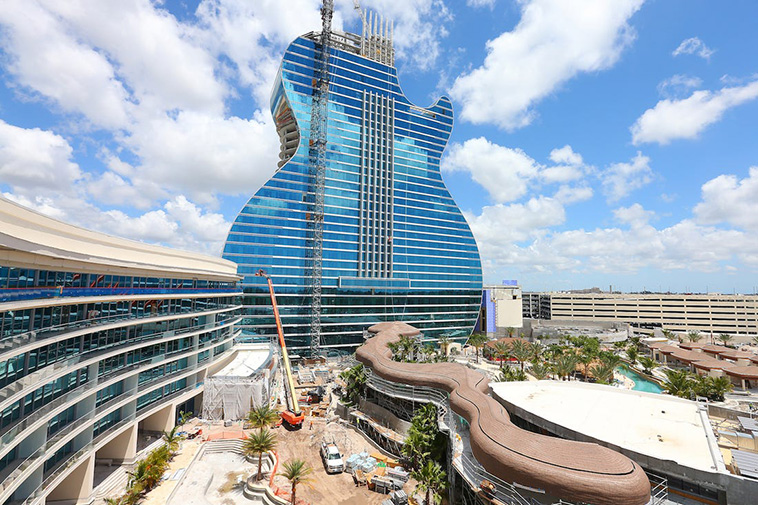 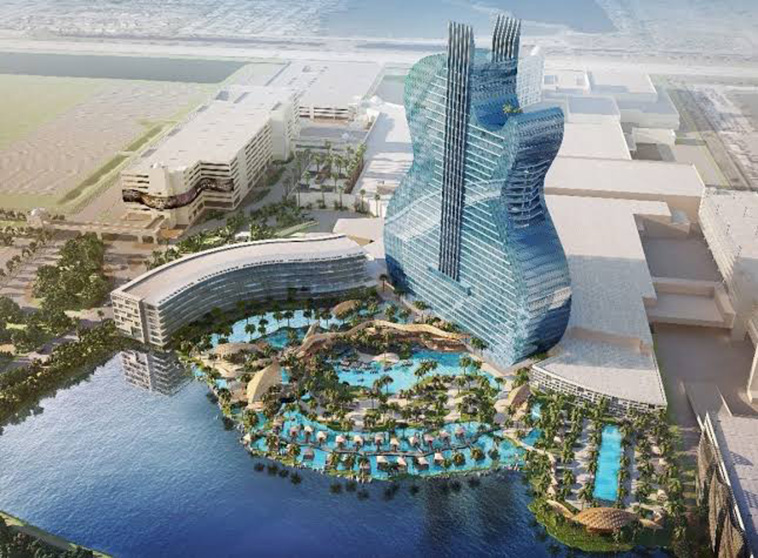 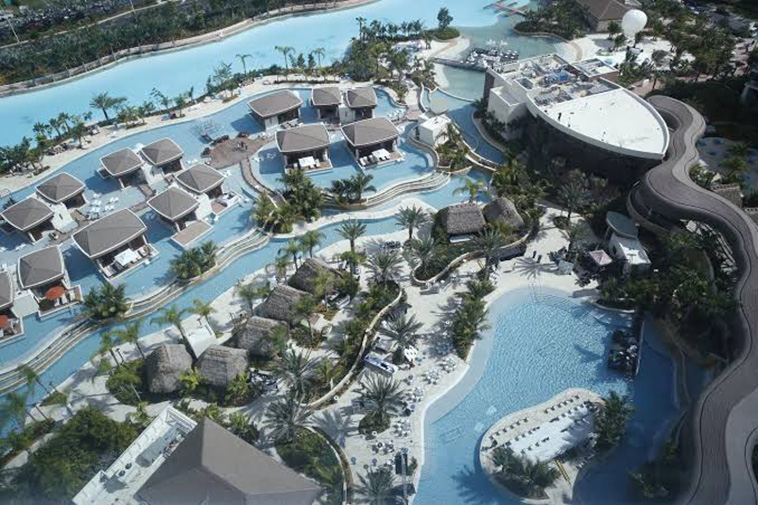