A famed Japanese filmmaker Akira Kurosawa initially began life as an aspiring painter. He told “I did no artwork at all once I began to work in cinema. But since becoming a film director, I have found that drawing rough sketches was often a useful means of explaining ideas to my staff.” Take a look at a series of Kurosawa’s hand-painted storyboards which set out his cinematic vision. 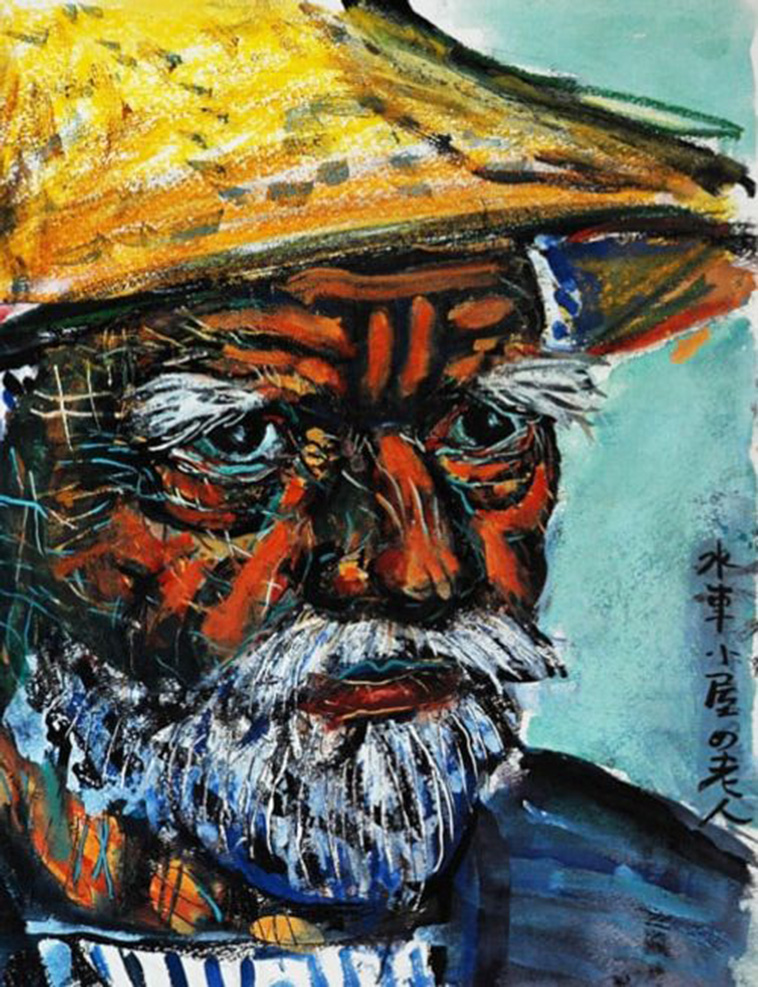 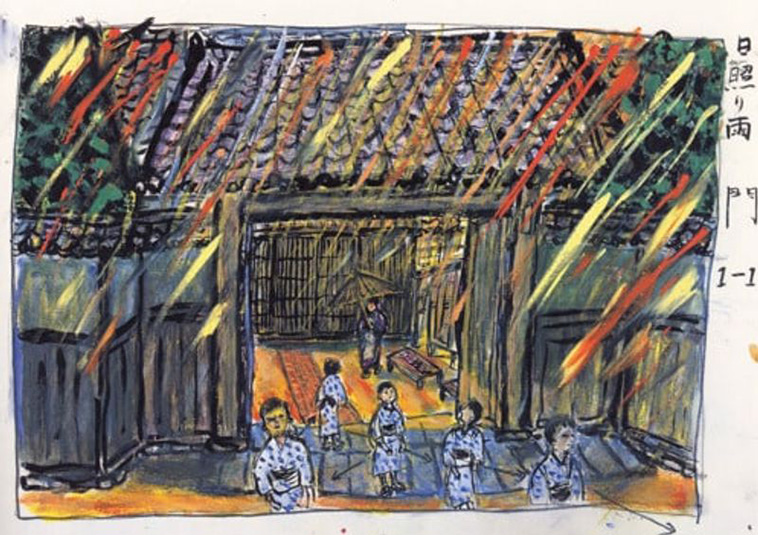 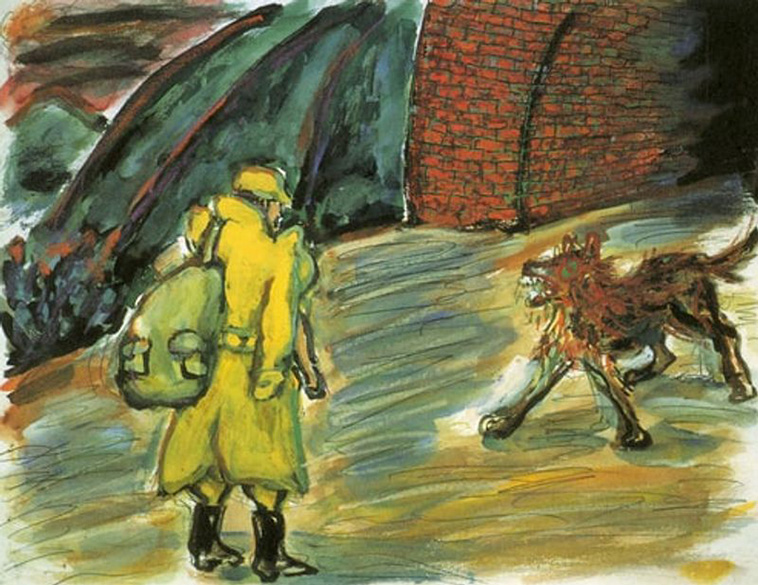 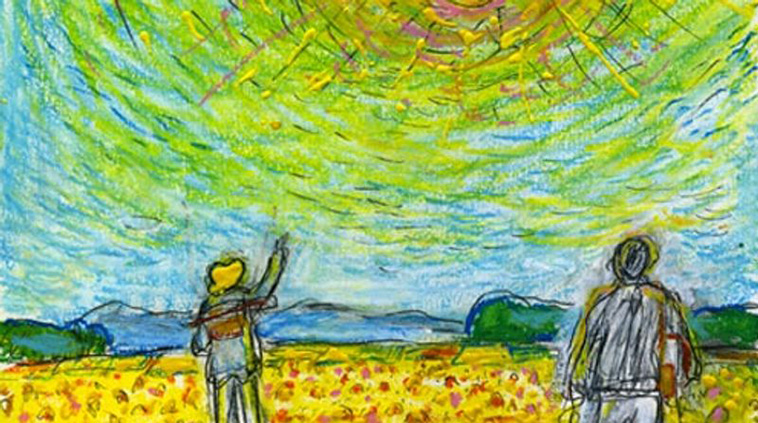 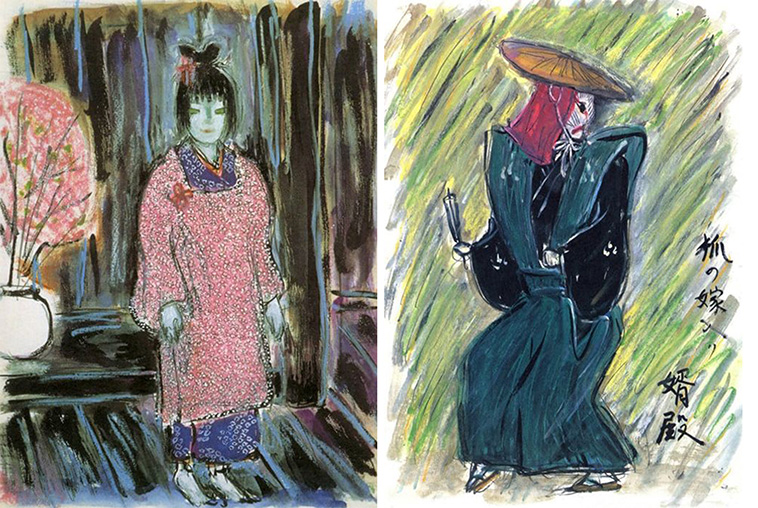 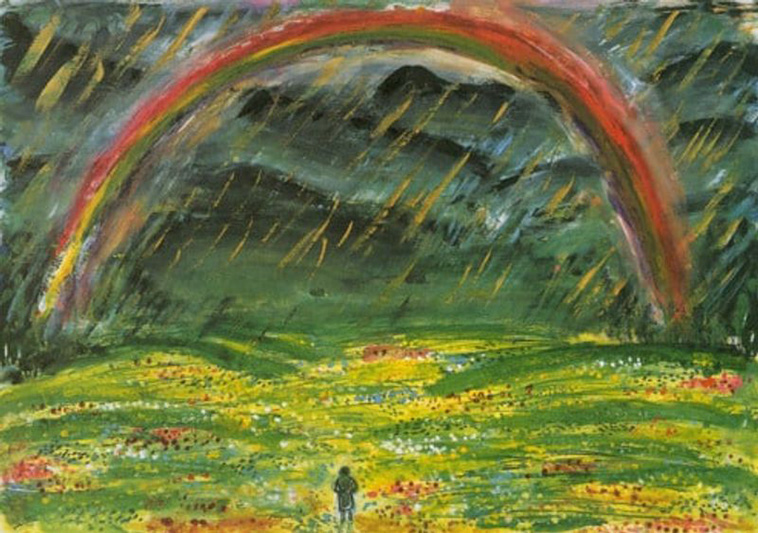 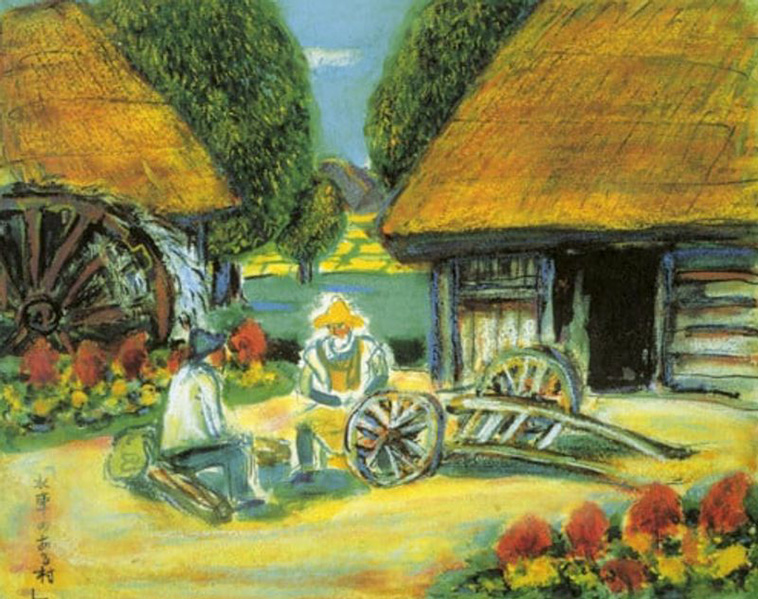 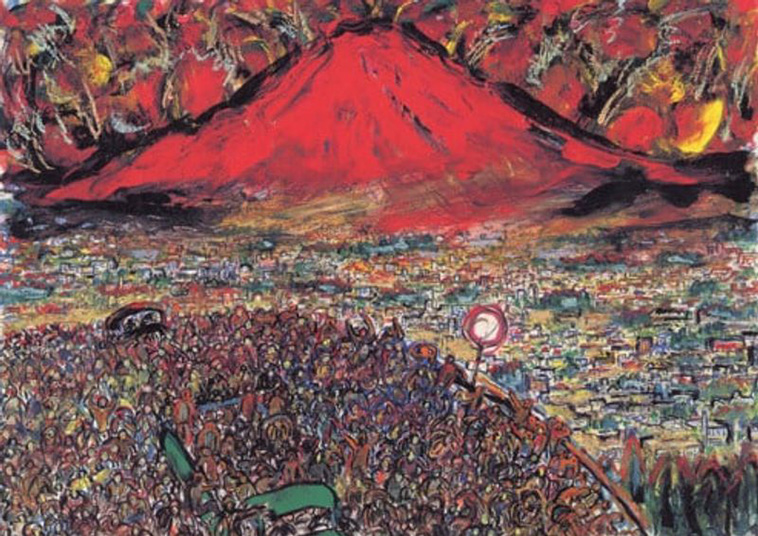 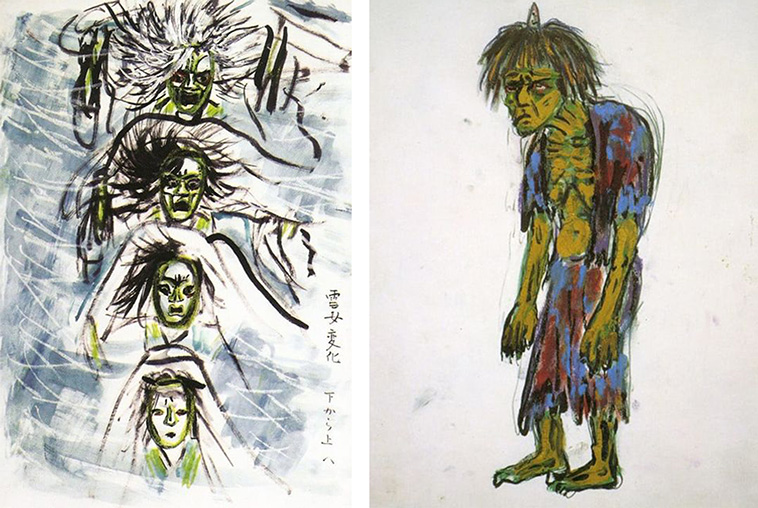 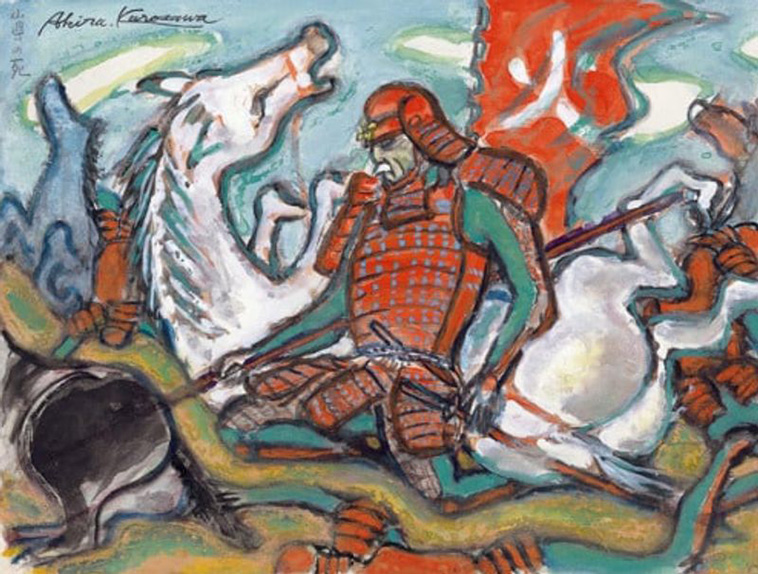 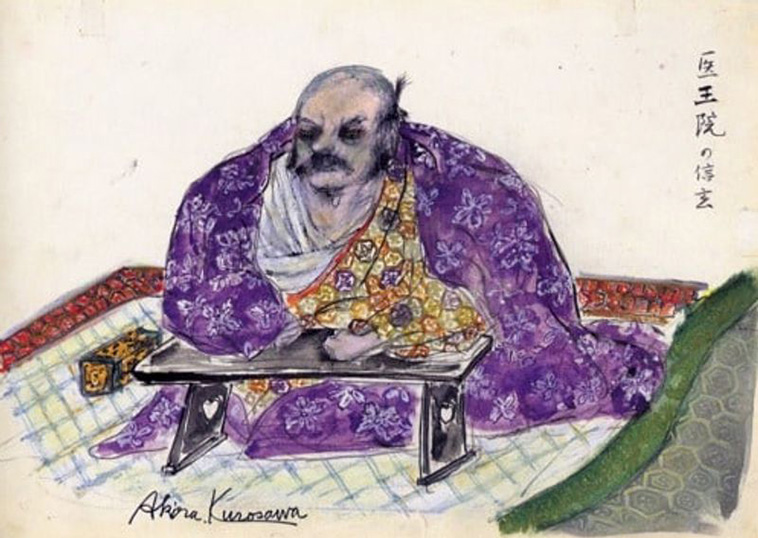 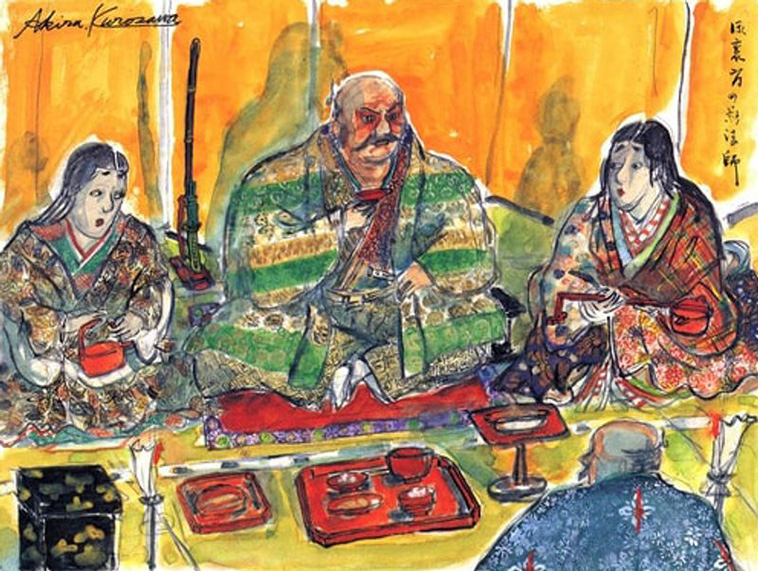