Grafarkirkja turf church – the Chapel at Gröf in Höfðaströnd in North-Iceland, is Iceland’s oldest turf church. Parts of the current turf church date back to the 17th century.

Early documentation dates it back to 1240, but the church that stands today was constructed during the 17th century. It’s believed to have been rebuilt by Guðmundur Guðmundsson, a renowned wood carver whose work can still be found on site—namely, its weathervane, featuring the numbers 167. While turf churches (and residences) were common for Icelanders at the time, Guðmundsson’s intricate carvings lend Grafarkirkja its unique, sustained beauty. 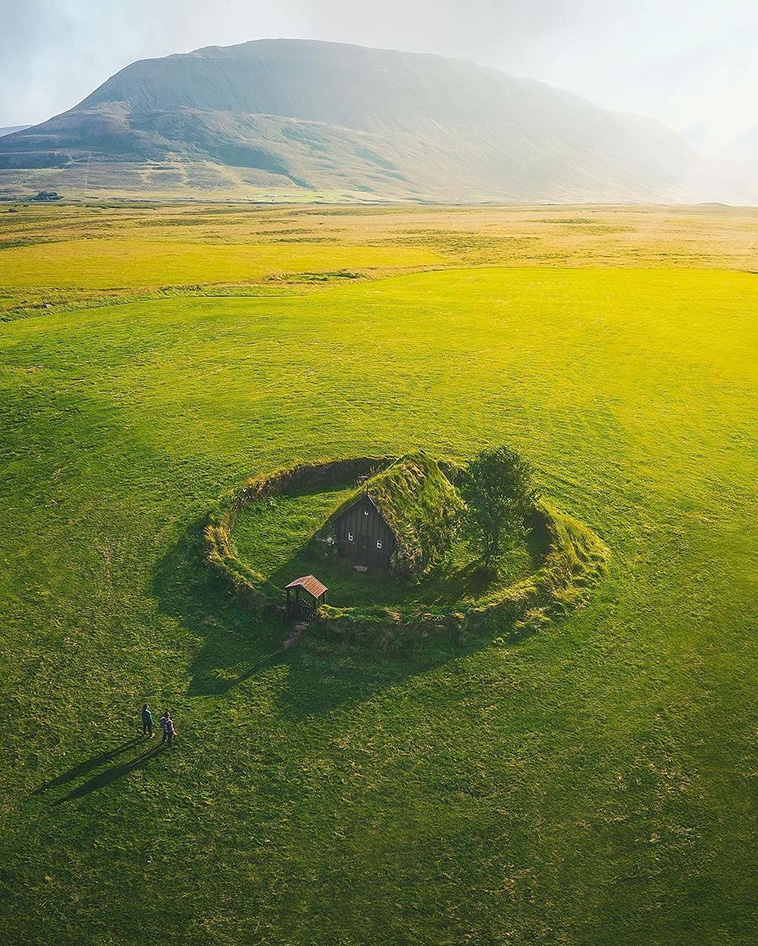 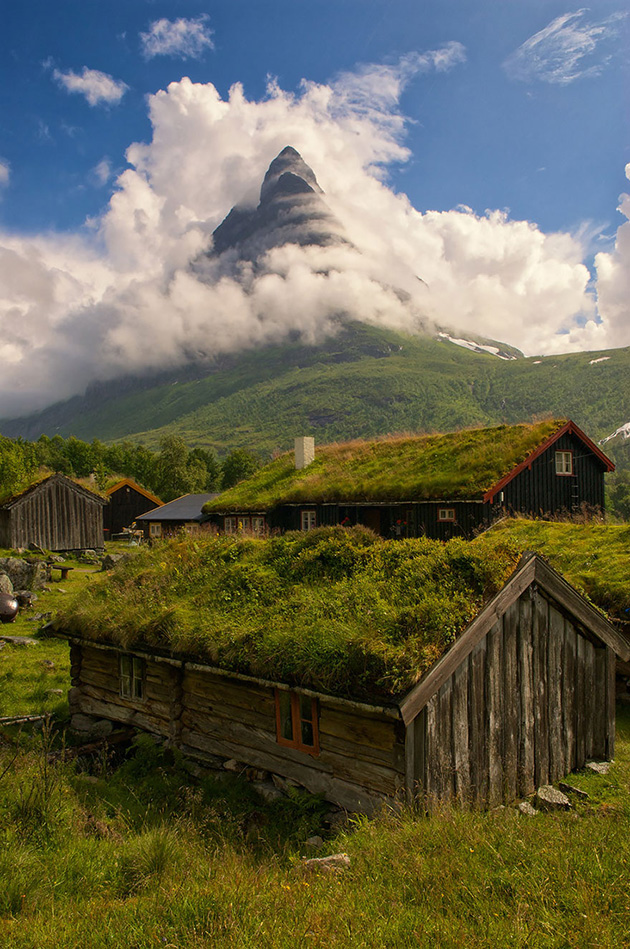 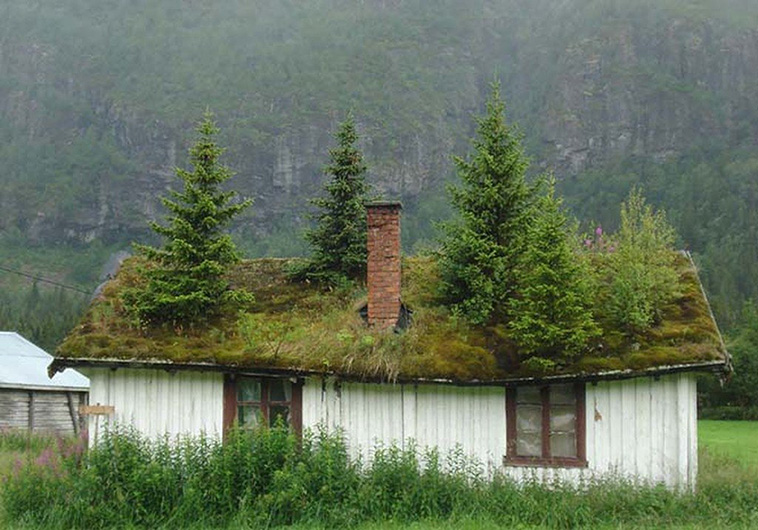