Thus, it presents evidence that the Incas used to feed, the children chosen for sacrifice, foods that were high in fats, like maize and protein coming from animals. Back then, these foods were available only for the high class. So perhaps the fat deposited around the organs kept them so well preserved. 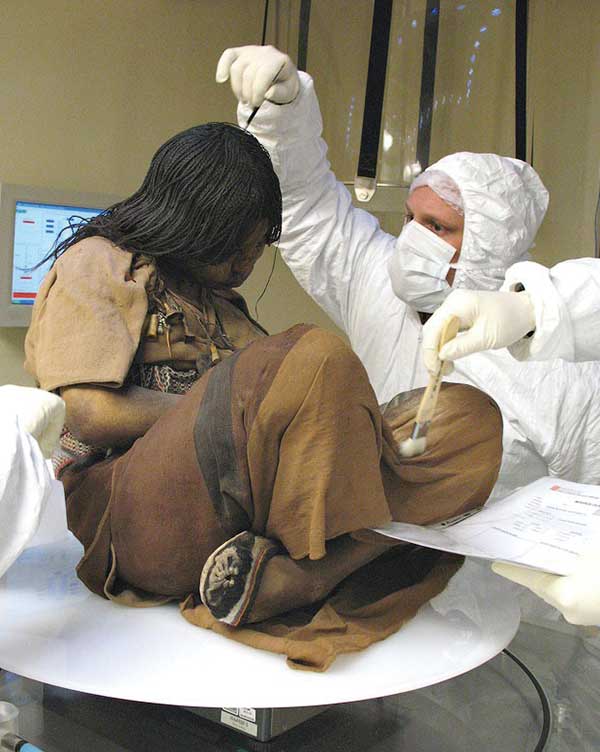 Some might ask why children were the object of sacrifice. In a typical community, they represent the future. 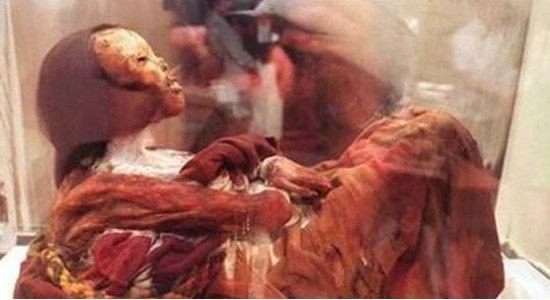 The reason is that they were considered to be the purest of all humans. Possibly, the choice was influenced by the beauty or even noble blood. 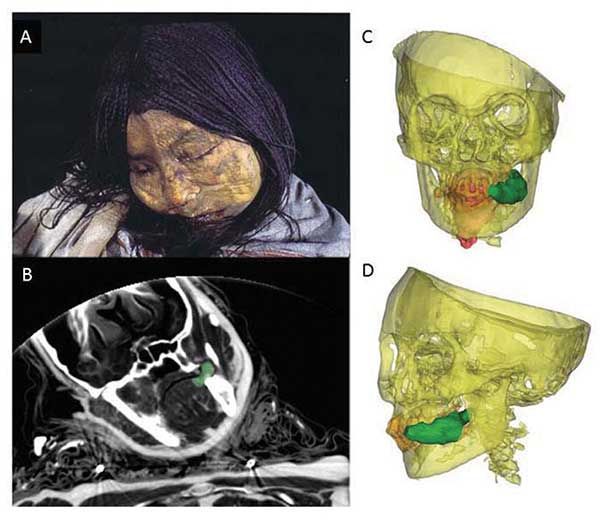 Ancient civilizations offered only the best to please the Gods. So they considered their own children as being the supreme and most valuable sacrifice. 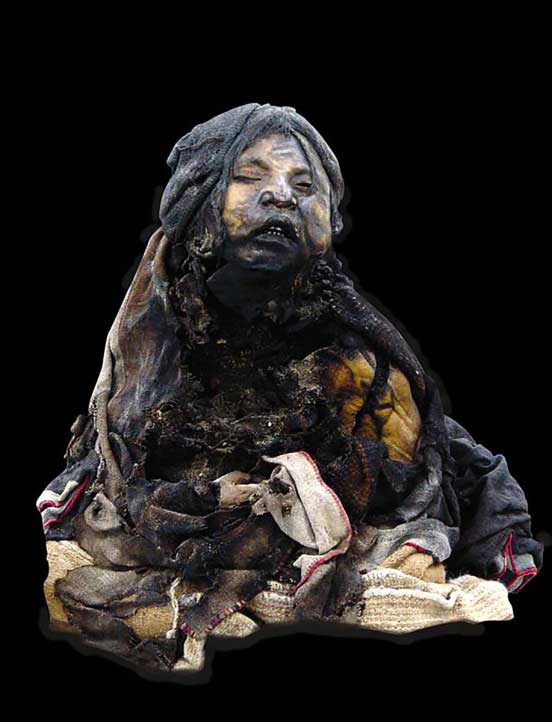