It is not a fairy tale; it is a story about the most well-preserved mummy in the world. Called Juanita La Doncella, she is a teenage girl who was found frozen. The most surprising thing is that she froze 500 years ago, her condition at the moment of her finding being amazing. 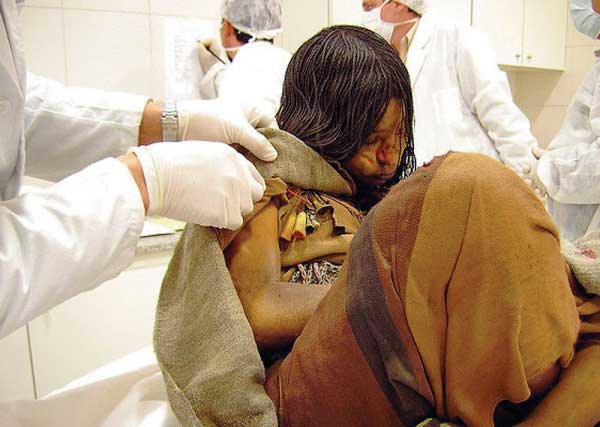 She was looking like sleeping a deep slumber. She was found in Argentina, up high in the Llullaillaco volcano, together with the bodies of other children at what seems to be a sacrificing ground of an ancient civilization. The height of the volcano is 22,100 feet so it can be blistering cold up in the top. 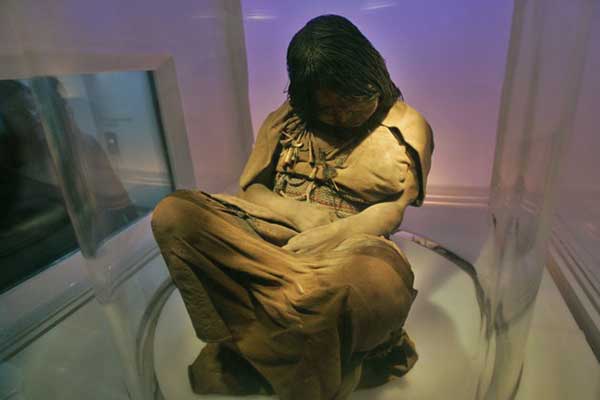 Also called The Maiden, she was used as a human sacrifice for the Gods, about 500 years ago, in the Andes Mountains. The discovery was made back in 1999. Scientists concluded that she and the rest of the children were left up in the mountain and died of cold, as a practice of the sacrifice. 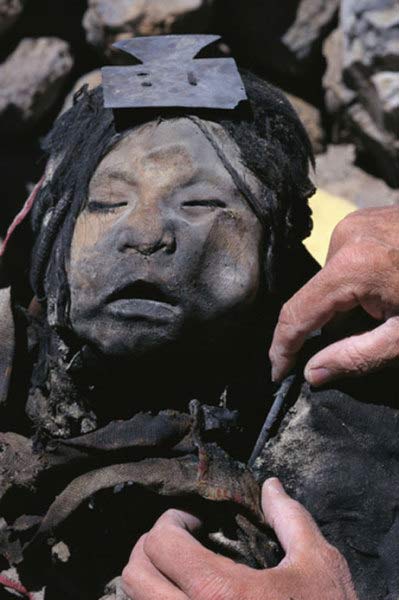 Due to the almost perfect state in which she was found, National Geographic gave her the titles of best-preserved mummies found at all times. An astonishing fact is that even the organs of her body are in pristine condition, considering the large amount of time that passed since then. 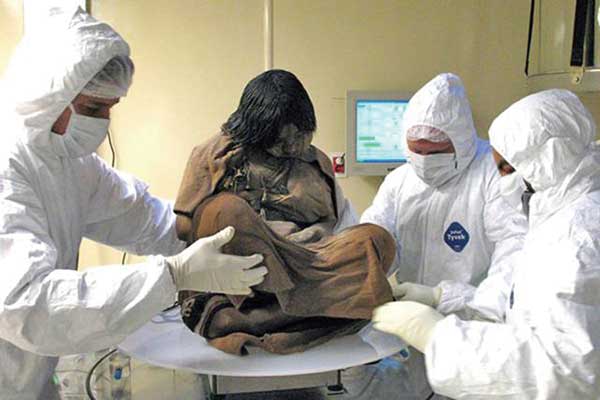