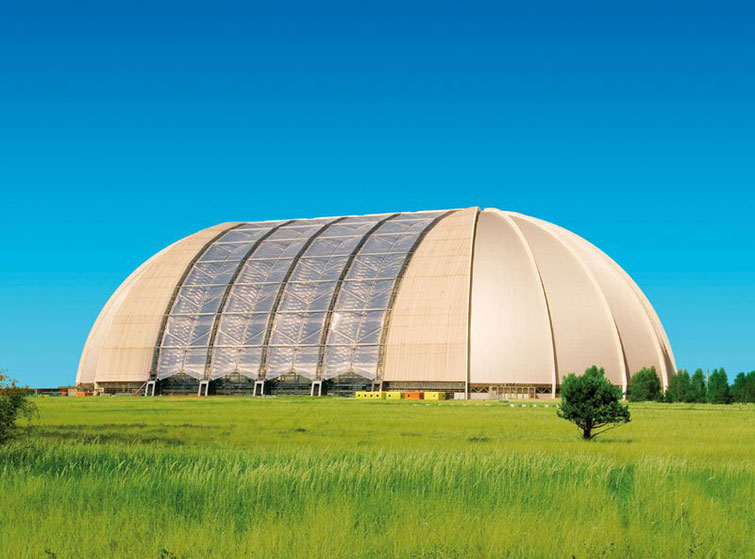 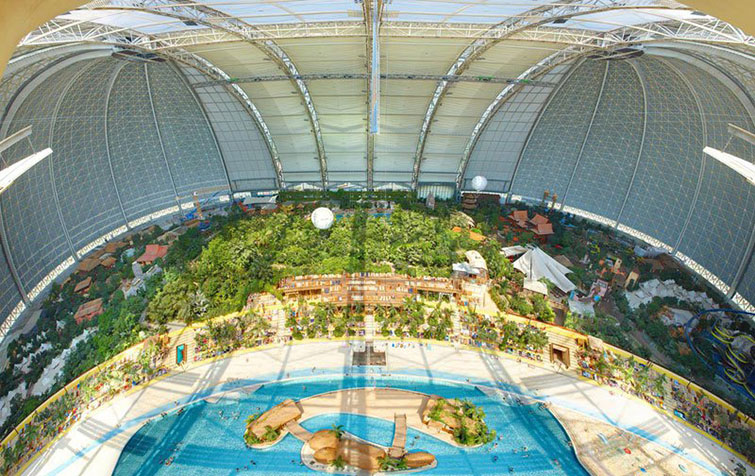 They certainly wouldn’t expect that one day it’d be a Tropical Island resort. 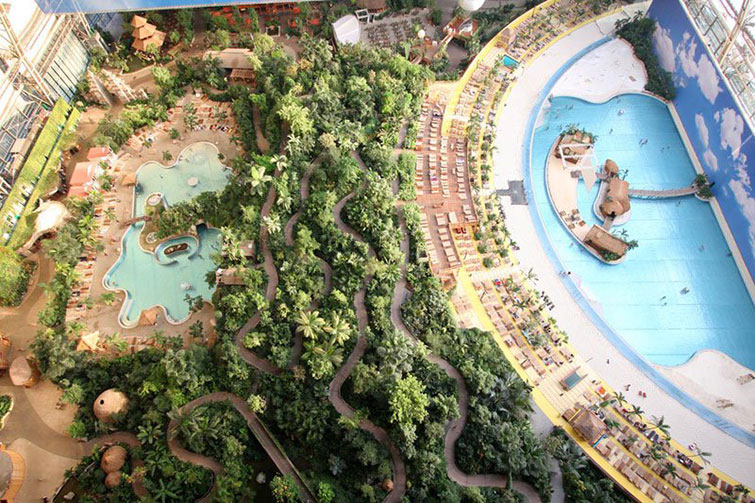 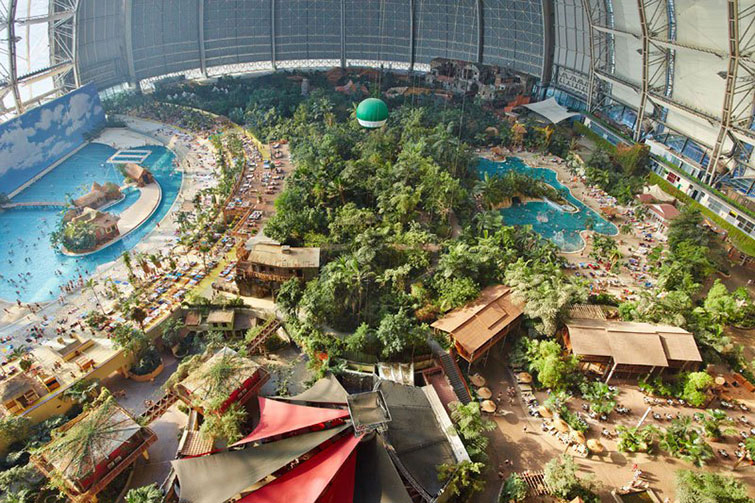 You read that right. A tropical resort. 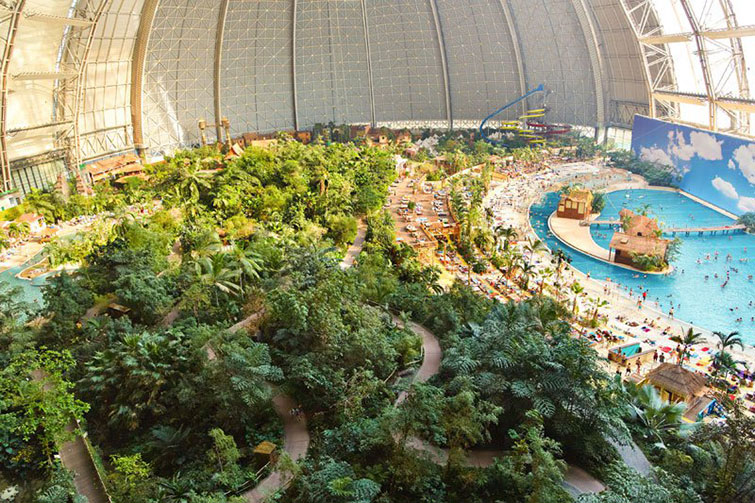 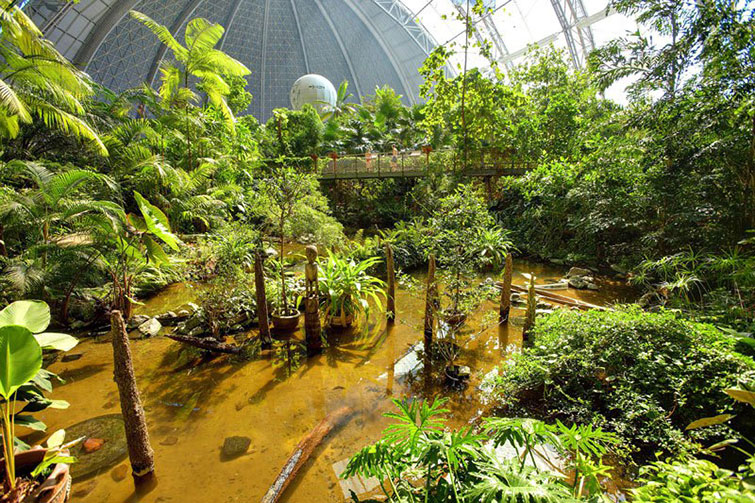 At the Tropical Islands resort the temperature is always 26°C (78.8 F) and it’s open 24 hours a day, 7 days a week. The sheer magnitude of the space is just mind-boggling: 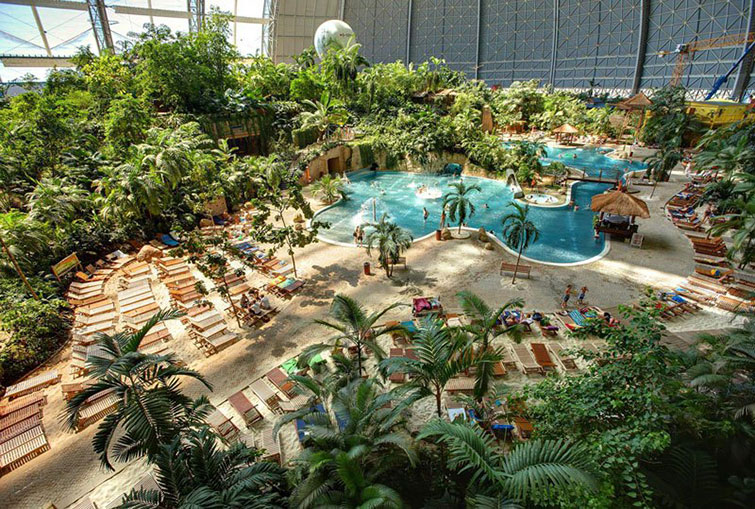 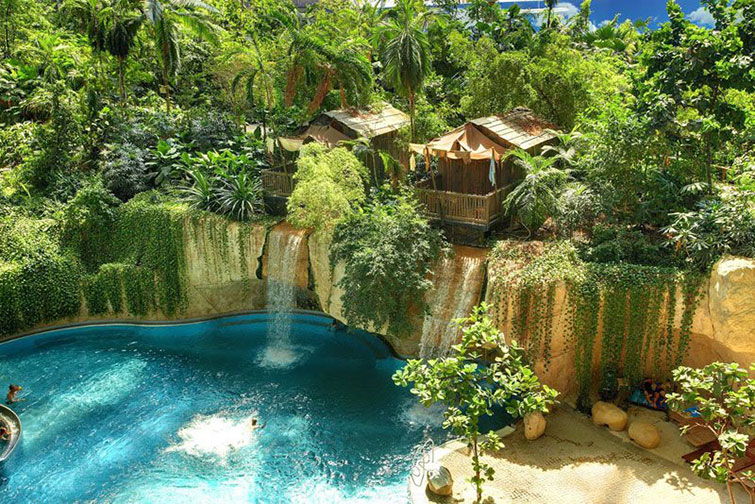 Inside the hangar is a beach paradise you’d expect to find on a desert island in the Caribbean. Instead, the resort, whose temperature is strictly controlled at twenty-six degrees, has been built inside the dome of the building. 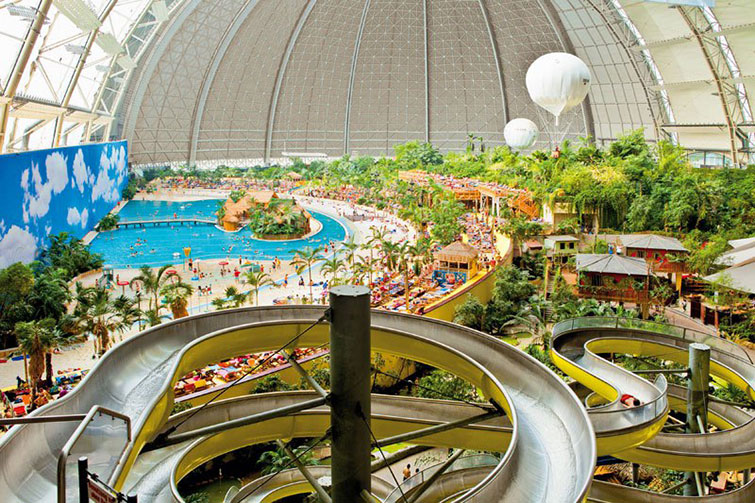 It hosts among other things the world’s largest indoor rainforest, a twelve-hundred square meter lagoon, and Germany’s highest water slide, as well as a huge sauna and spa. 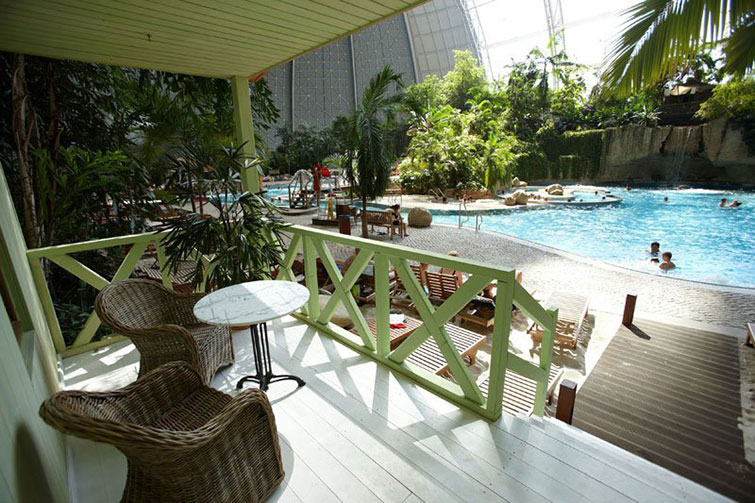 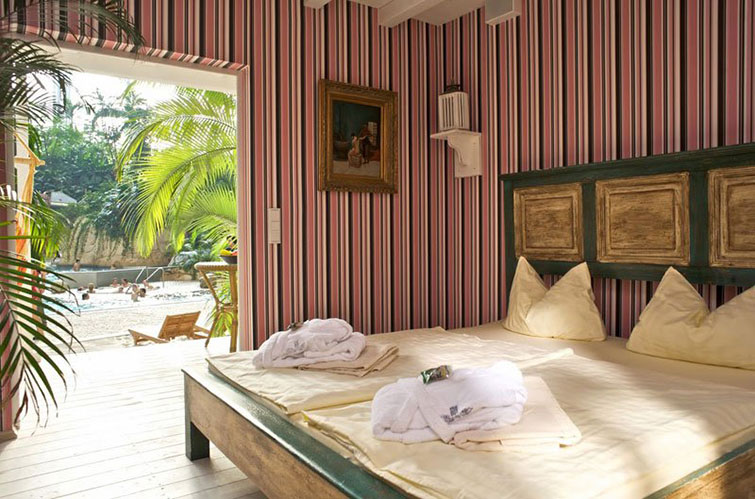 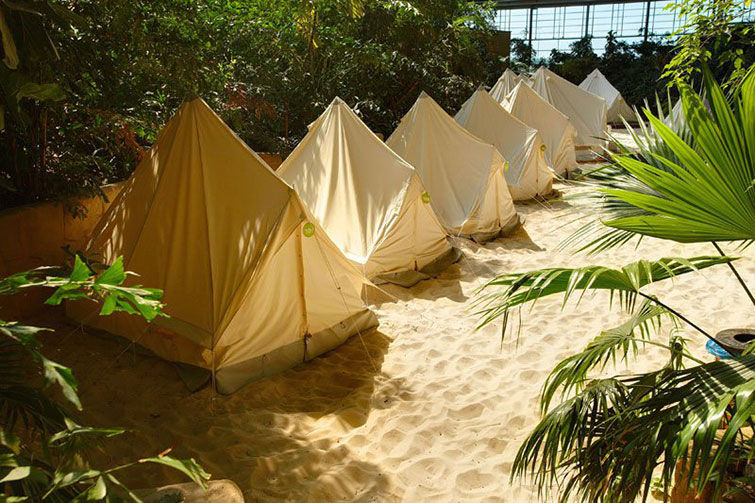 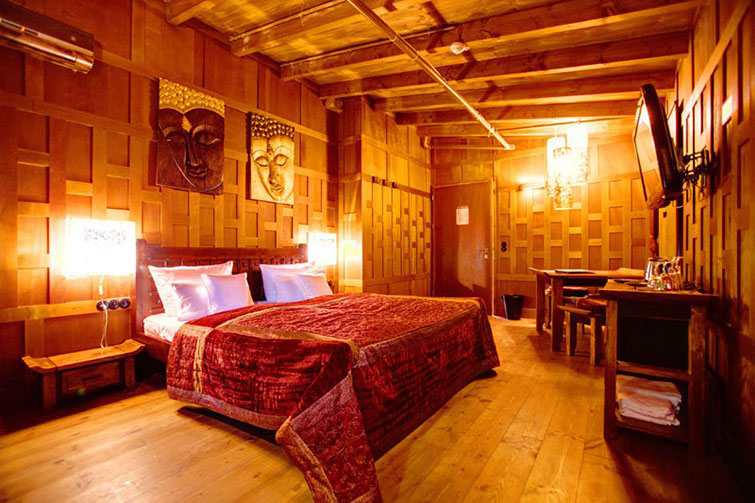 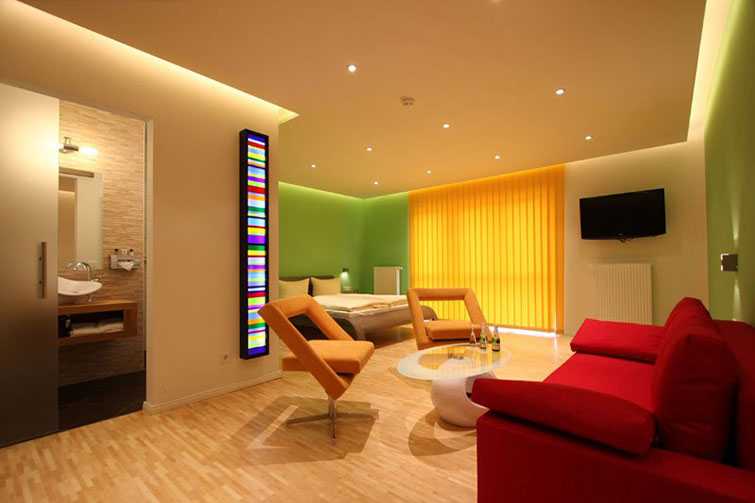 Accommodations Inside the Dome

– 191 rooms and lodges with a total of 508 beds in two and four-bed rooms
– 10 two-bed Adventure and Premium Lodges
– 133 tents in the dome equipped with bed frames and mattresses in the Rainforest
– The Sunset Camp with a total of 350 beds, including: 91 tents with two beds and 42 with four beds 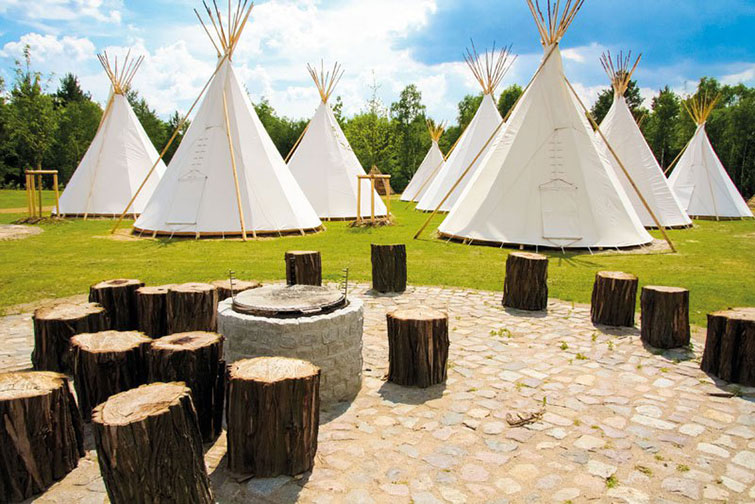 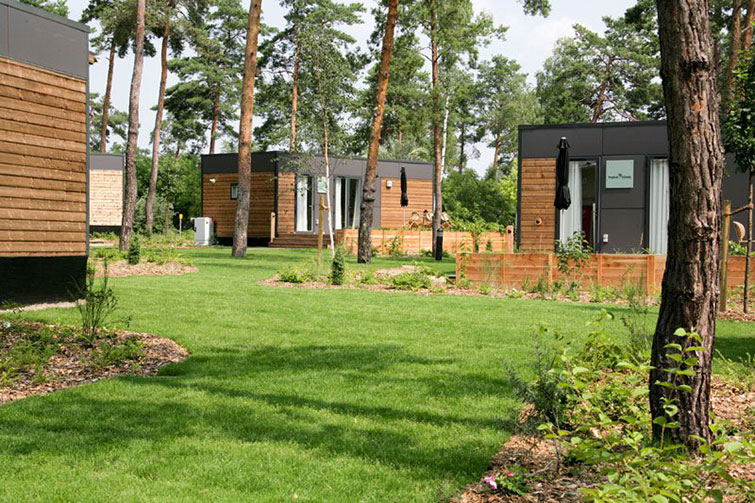 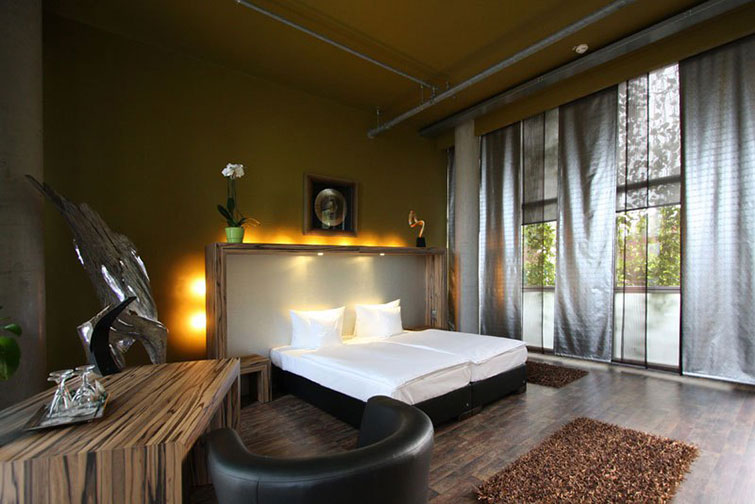 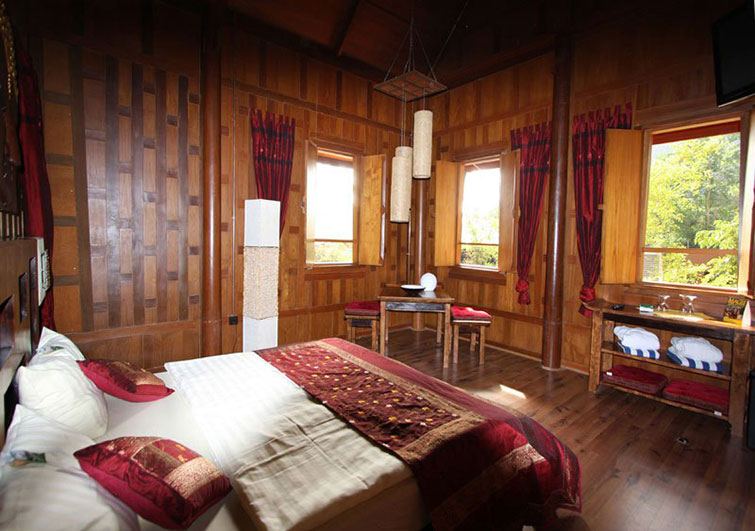 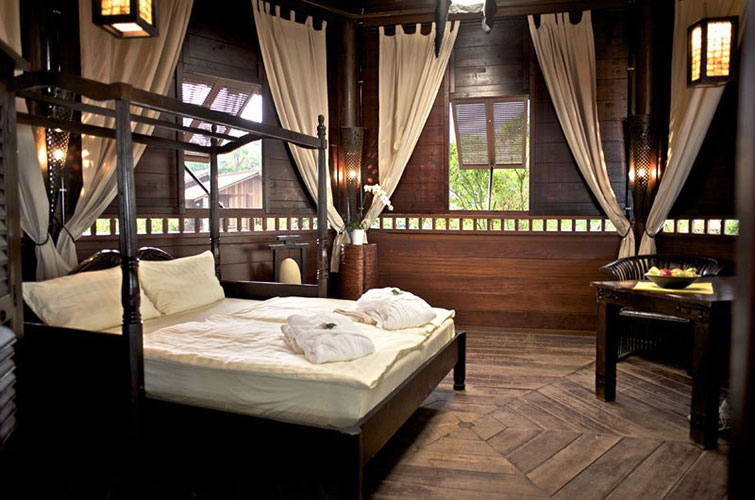 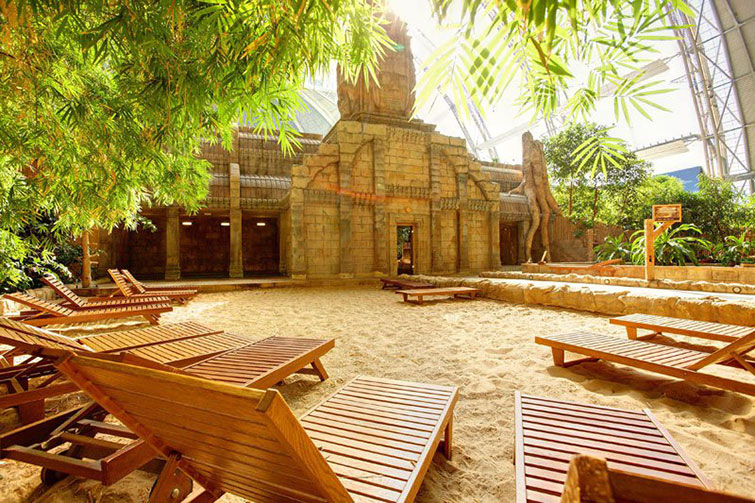 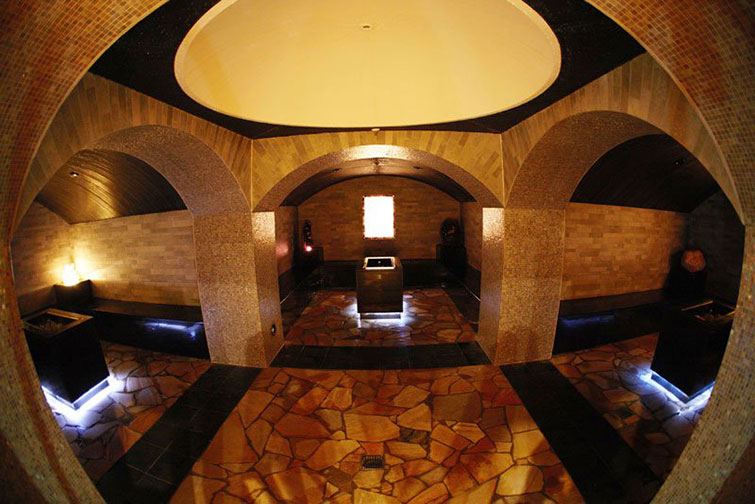 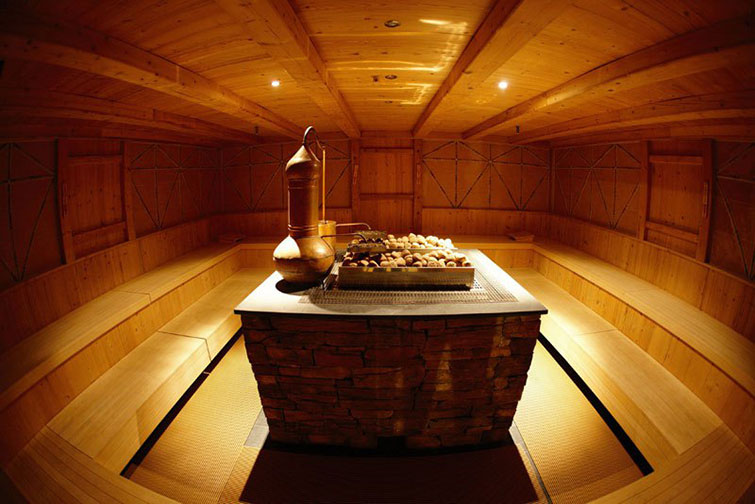 If that’s not enough, it has adventure lodges, tee-pees and Sunset camps inside the dome and rainforest for visitors to stay at. It has dozens of homes to stay in outside the dome as well, so if you fancy a visit, we’re sure that accommodation won’t be a problem! 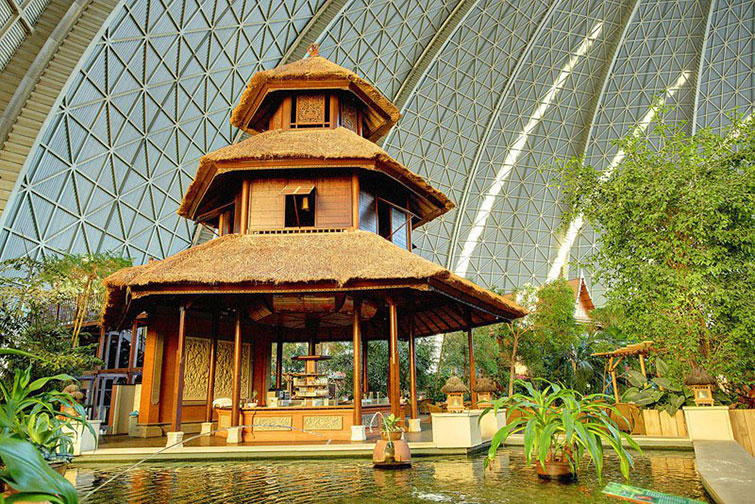 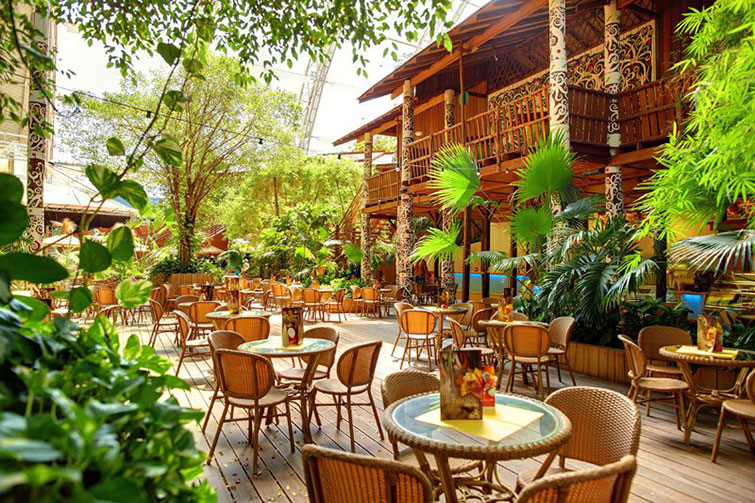 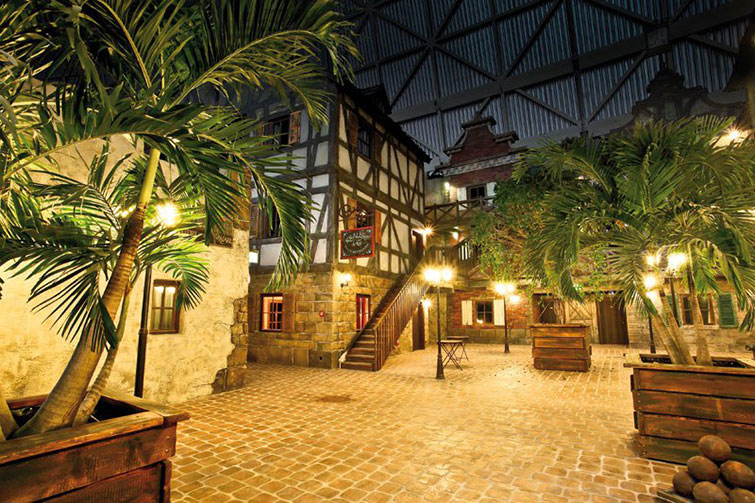 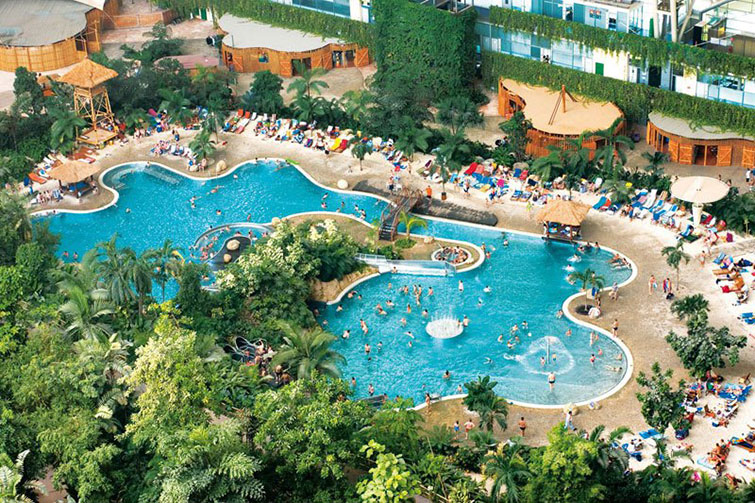 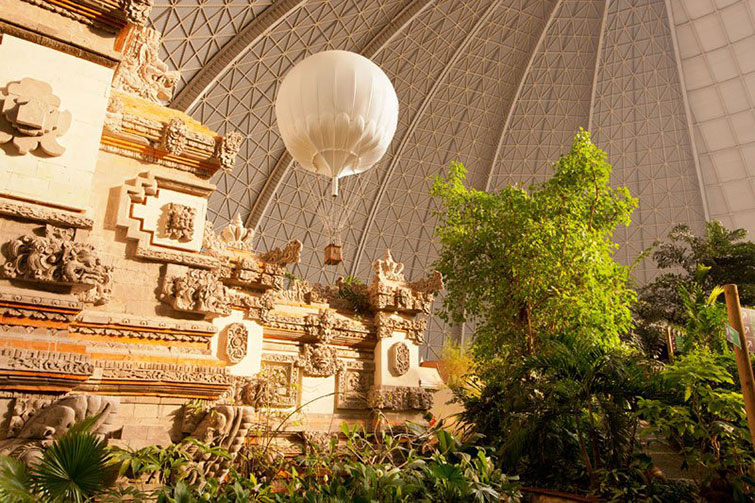 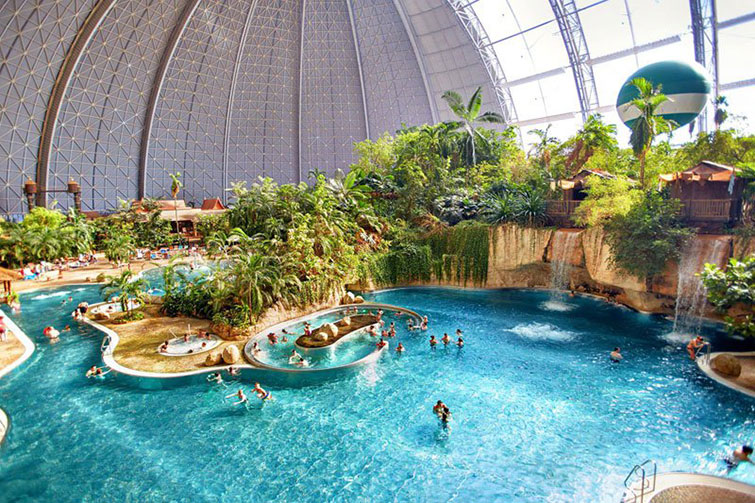