This giant apartment complex is situated in the town of Kudrovo, just outside St. Petersburg, Russia. The building appeared in 2015 and its massiveness affects people. This complex houses over 18.000 people. The giant apartment complex contains 3,708 apartments, 35 entrances, and 25 floors. Russian people call ‘Cheloveinik‘ this kind of complex. People mostly wonder about how is like to live in a place like this. 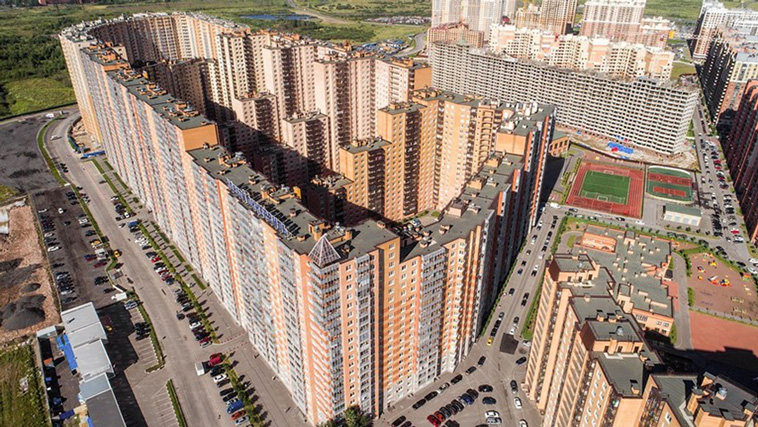 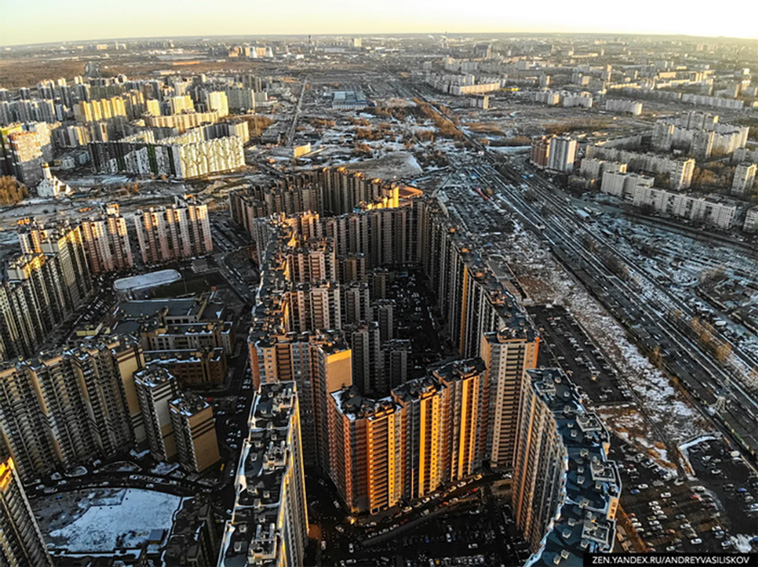 There are mostly family apartments with two bedrooms. And there’s an average of four to six apartments on each floor. Also, every section contains four speed elevators.

It is possible to reach almost anything one needs in the complex. The entire first floor of such apartment complexes is rented out to businesses. There are grocery stores, barbershops, cafes, sports centers, and so on. A resident says about parking ‘parking can be an issue, but you always find a spot. And yes, some times it’s quite grim, but nearest forest and parks help a lot.‘ 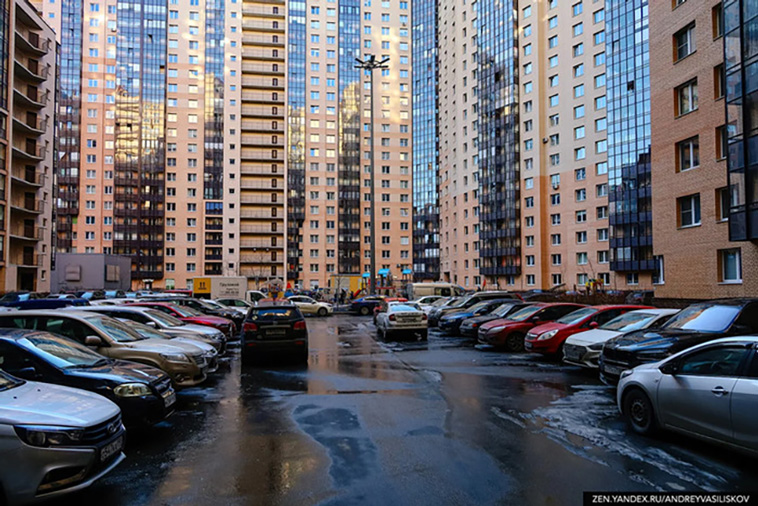 This giant apartment complex also allows a healthy social life for its residents. “We don’t talk from the windows (it’s very close and not that comfortable for that), but we can meet and have a chat on the public balcony (similar to fire escape stairs) when we have a cigarette,” ‘everlastsun’ named Reddit user says, adding that there are several online groups, where residents exchange news and seek advice or help.

‘Everlastsun’ says they belong to a dog owners’ club: “I have a big dog (German Shepherd) and I know a lot of other dog owners around. Usually we go for a walk together, or meet each other outside on certain spots.” Elena, meanwhile, talked about gathering with the neighbors for quiz nights several times, but the initiative “died down” pretty quickly. 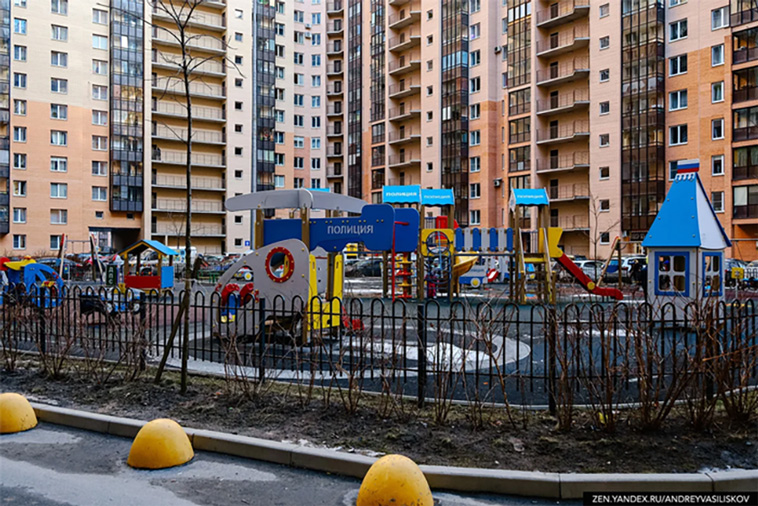 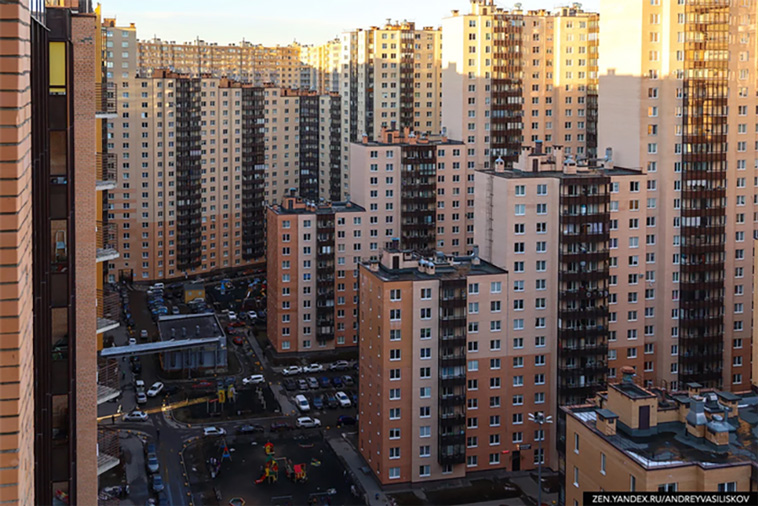 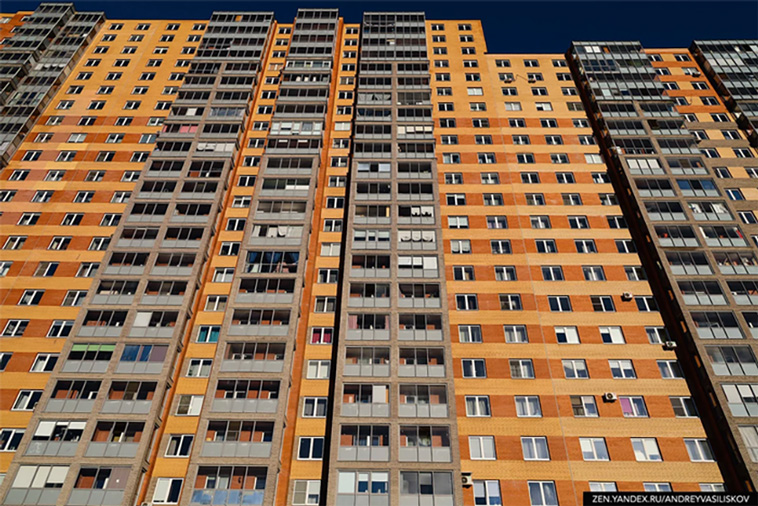 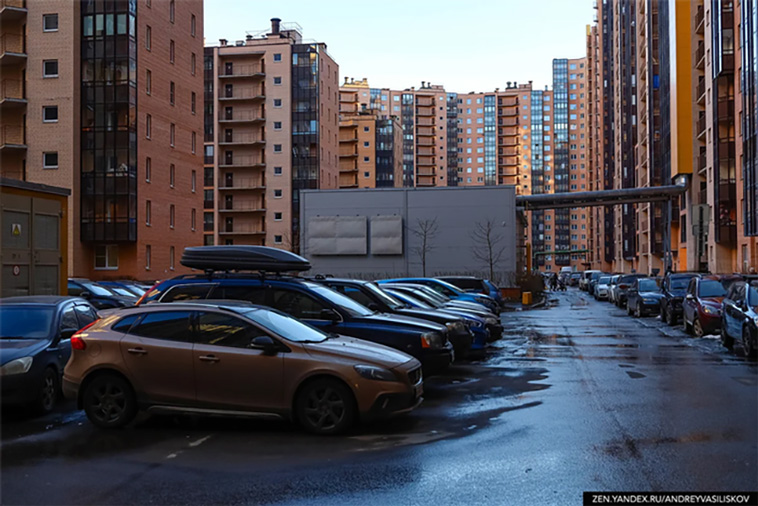 Back to Top
Close
close
We use cookies to ensure that we give you the best experience on our website. If you continue to use this site we will assume that you are happy with it.Ok