Hayao Miyazaki, master animator, and a name held in great reverence by the community. Known for ushering in a new age of Japanese animation, he has many impressive works under his belt, with the likes of Spirited Away, Howl’s Moving Castle, and My Neighbour Totoro leading the charge.

Come 2022, his fantasy world is set to become reality – in the form of a theme park.

The 200-hectare amusement park, which was originally proposed to open in 2020, will feature European brick buildings like those which appear in many of the studio’s films, including the main gate that evokes the late 19th-century architecture in Howl’s Moving Castle. 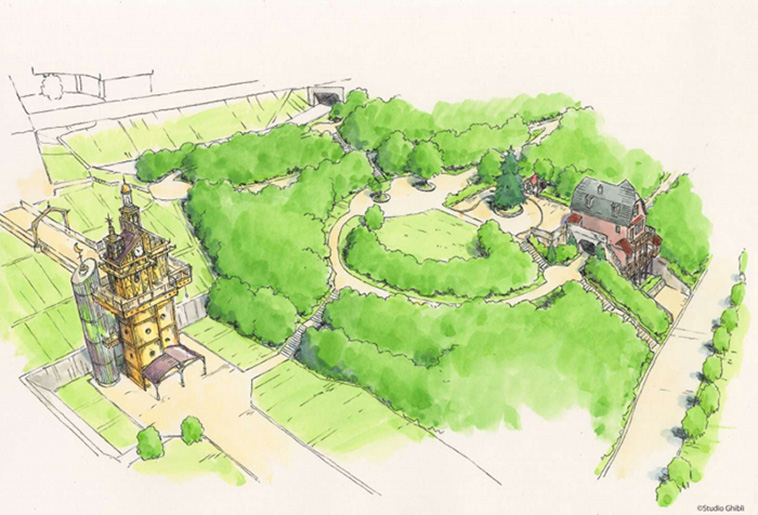 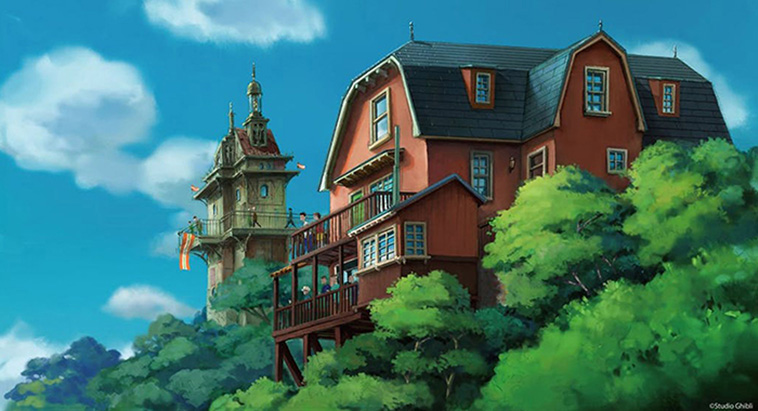 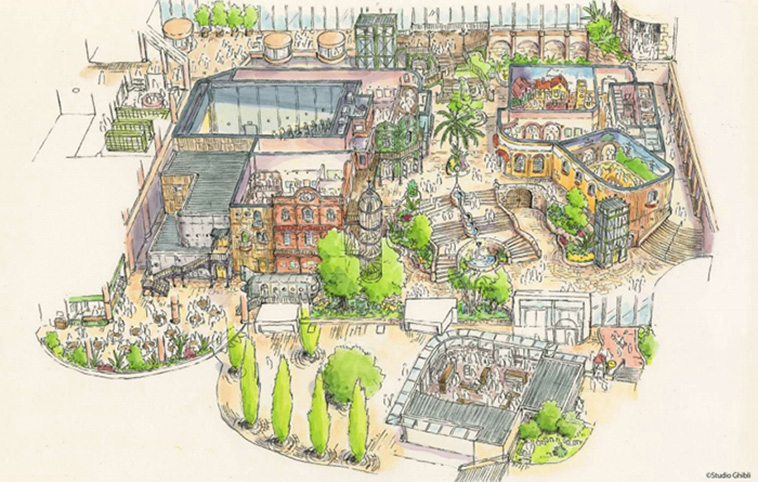 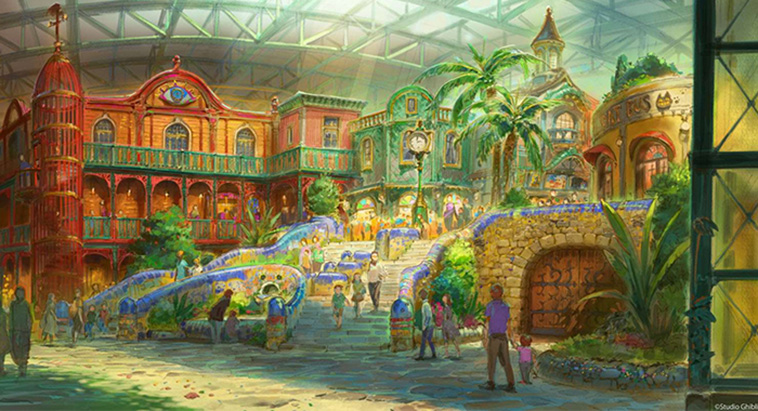 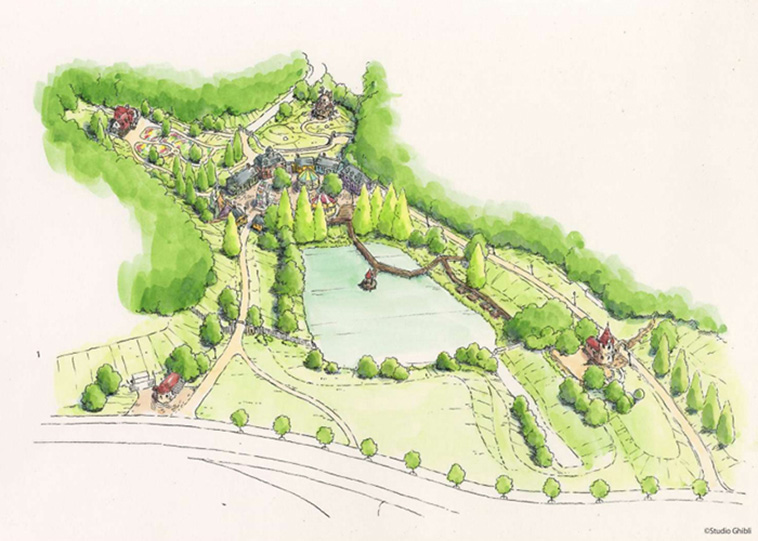 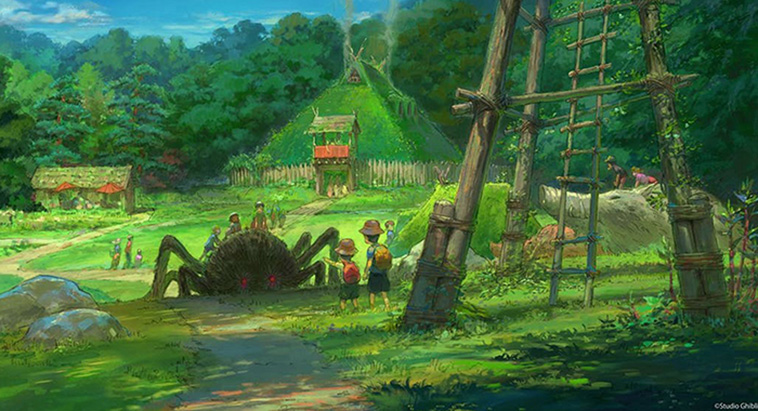 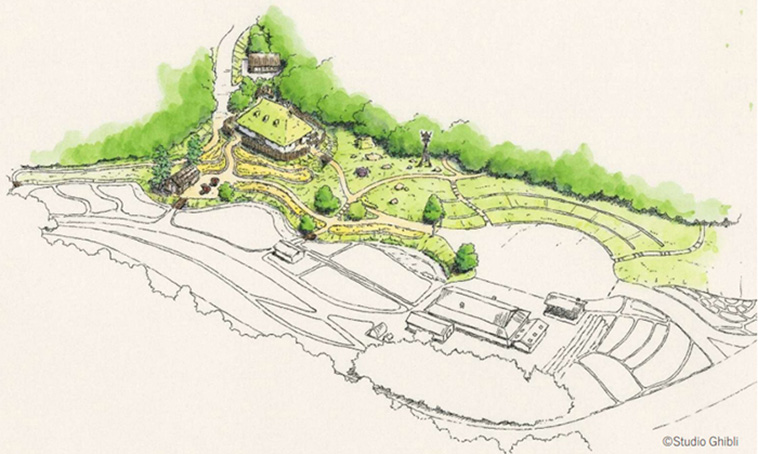 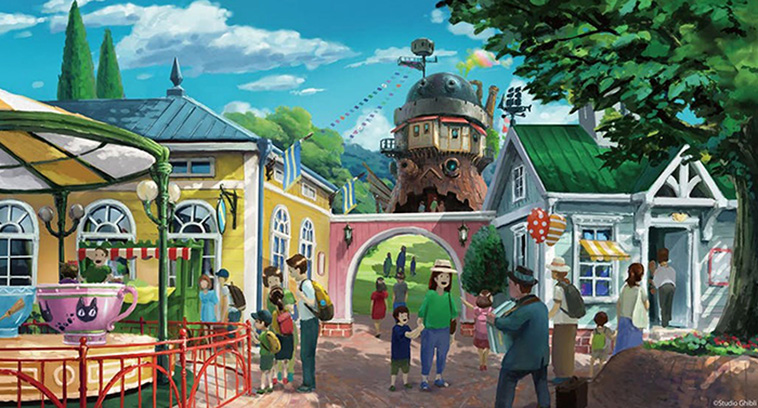 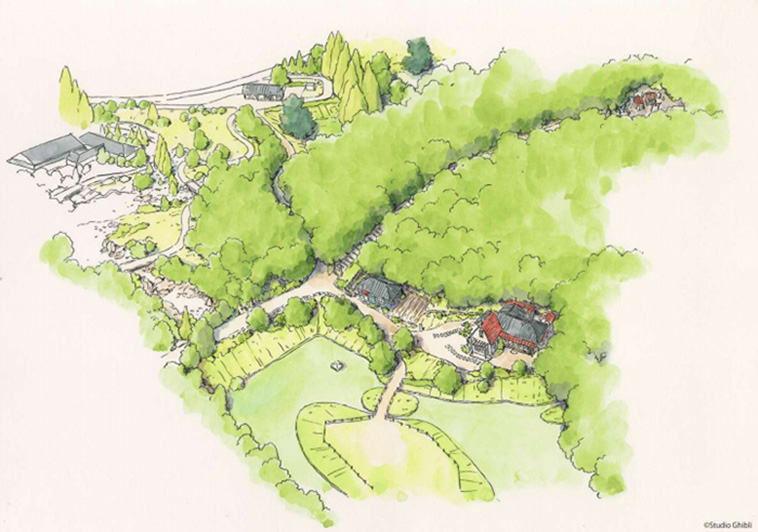