A girlfriend asked guy to keep away all the geeky and sci-fi stuff away from the house and allowed him to have them only in the basement. He came up with his geeky ideas and made sure that his girlfriend was pleased. Shown below are images from the basement of the geek’s house and the clever ways in which he has hidden his stuff. Also, his basement is the abode for all geeky guys as it sports some of the most fascinating gadgets that a geek would dream of. 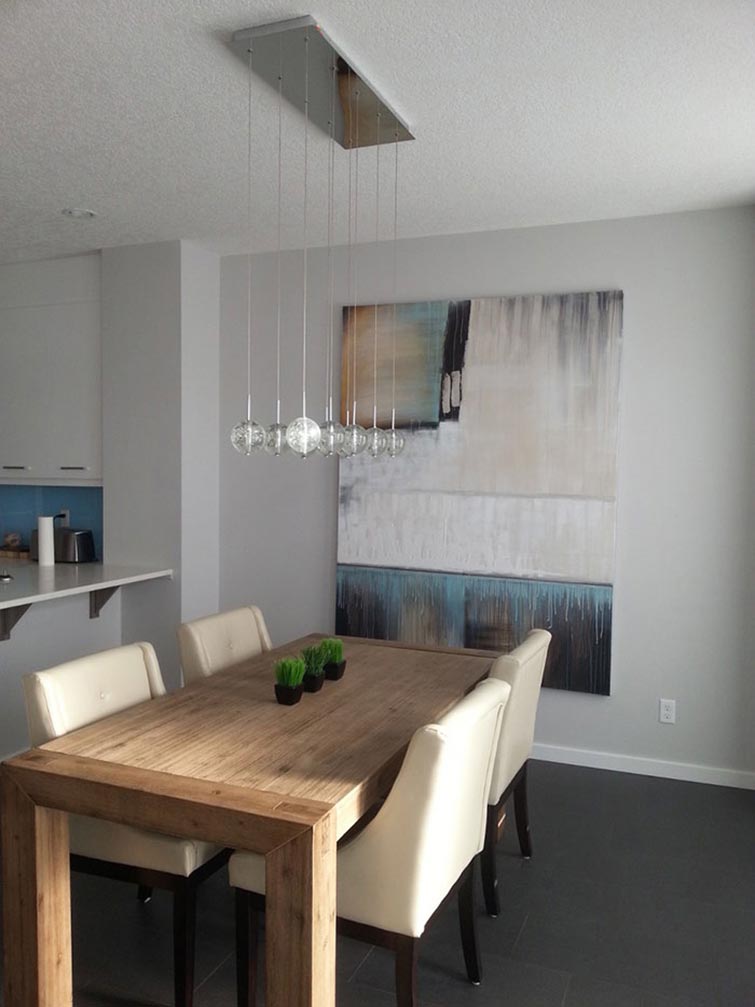 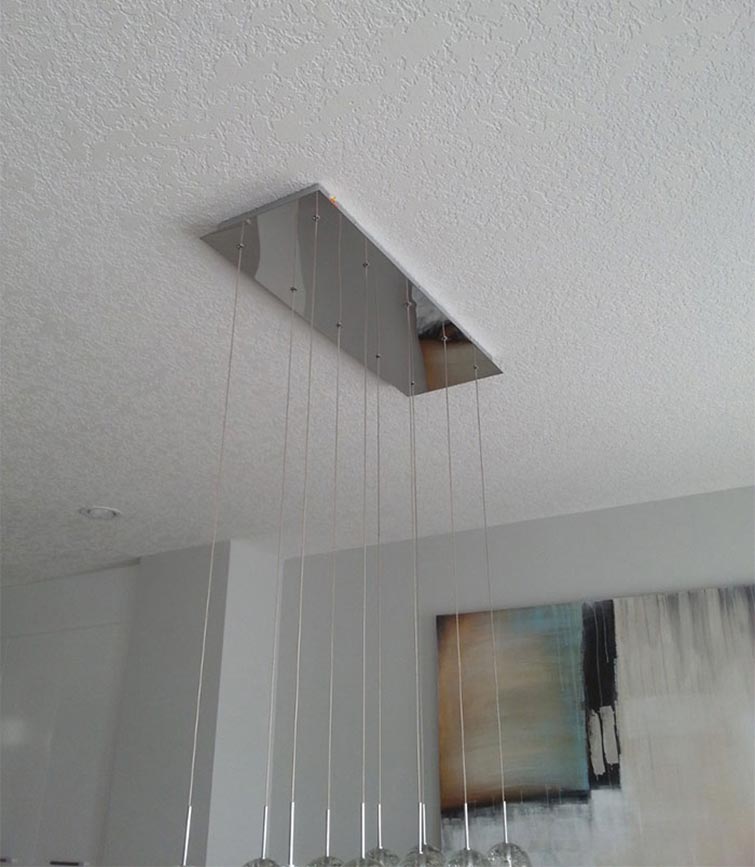 The girlfriend ordered the geek that all the geeky material should be put in the basement. 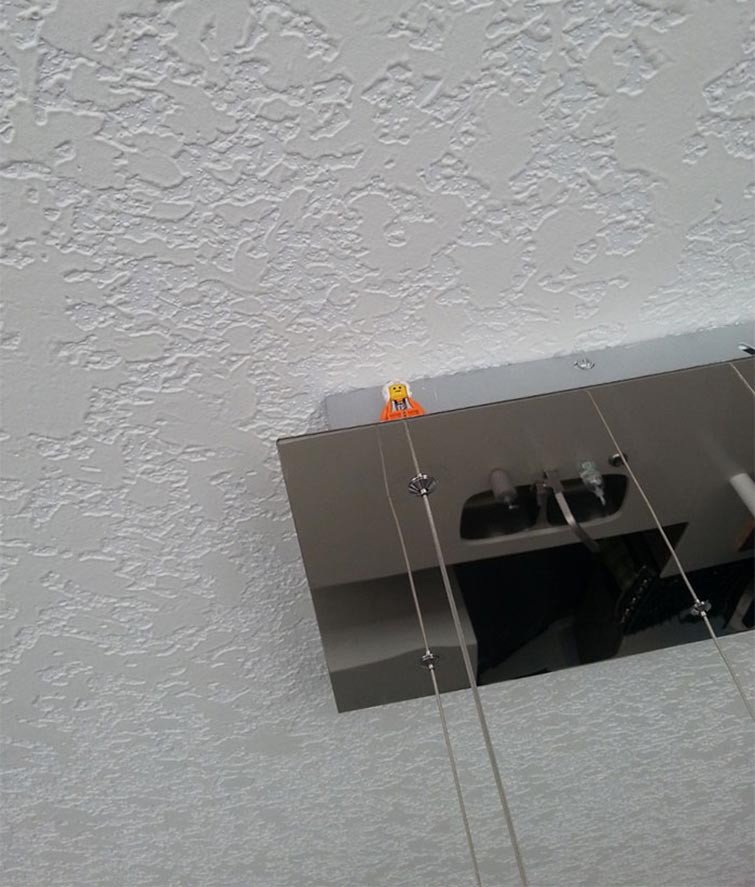 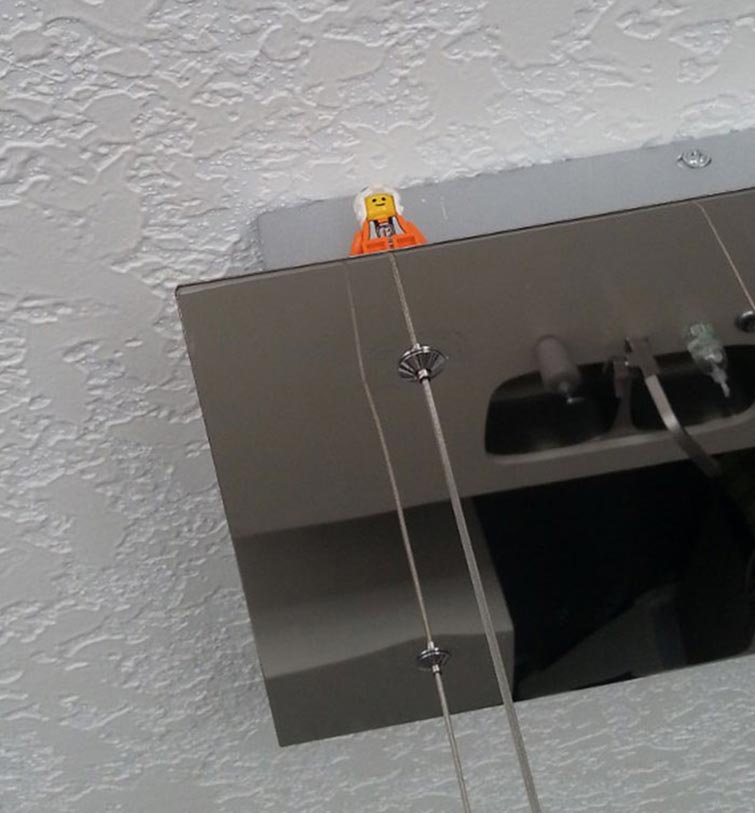 And this is how a geek’s brains work when he is asked to do something he does not want to do. 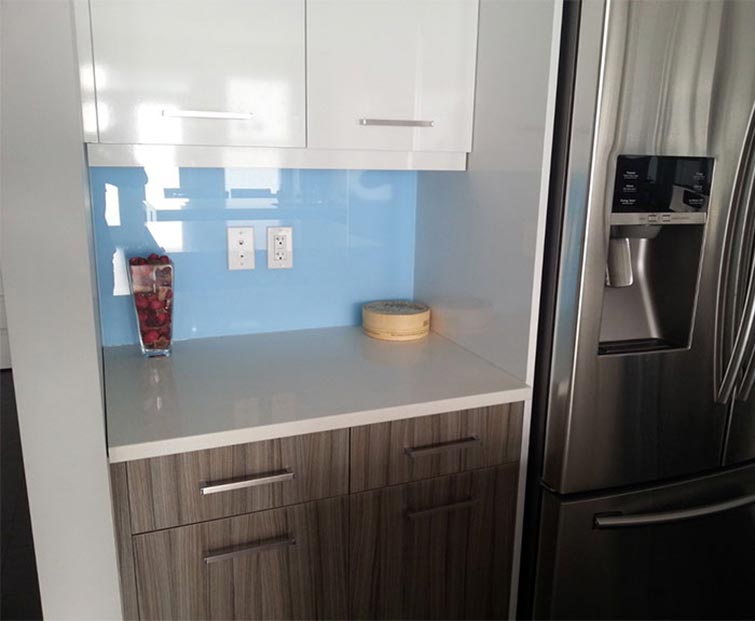 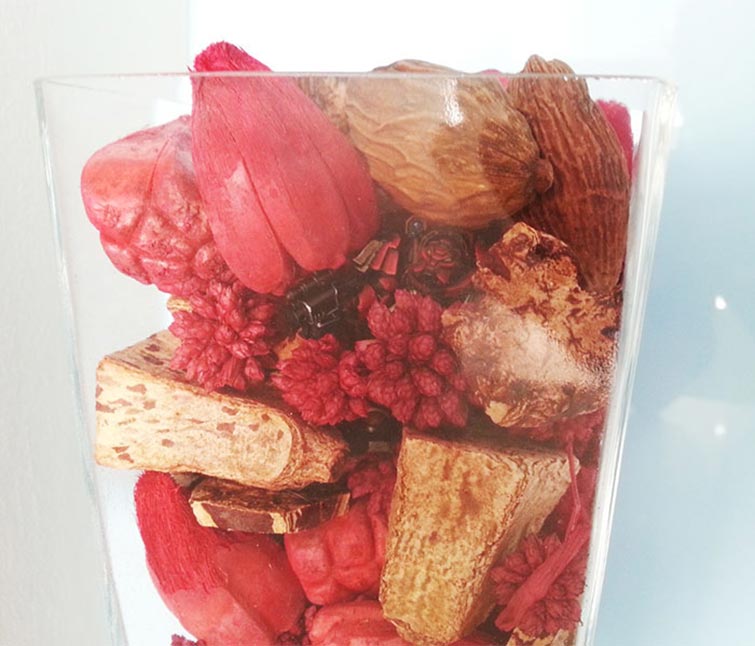