You can now add an extra level of safety to your bike by giving it balls! Bike Balls are created using silicone and look like testicles, that can be hanged to anywhere on the bike. As per the creators, these balls give safety and an extra level of confidence to the riders. However, what adds to the safety of the rider is the light and movement of the balls. Due to its swinging movement, it grabs the attention of others and it also has an LED that is attractive. Due to this, the Bike Balls ensure a level of safety to the riders. The team developed this product as they thought LED lights do not grab the attention of others on the streets. Kickstarter supported this idea and provided the initial funding to this product. Over the course of time, Bike Balls became popular and was an instant hit. Scroll down to see how light gets emitted from Bike Balls when you squeeze them gently. 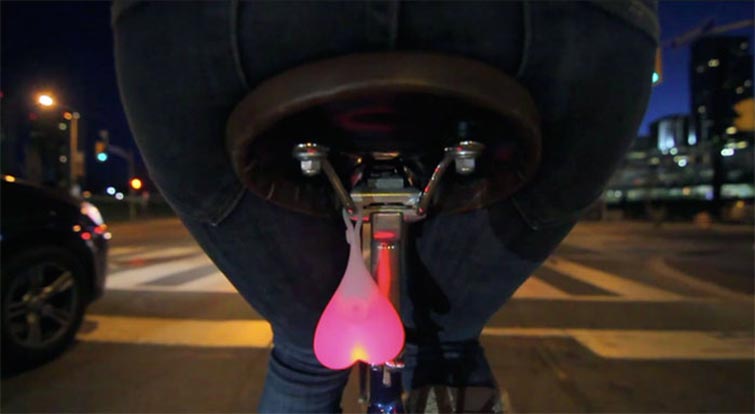 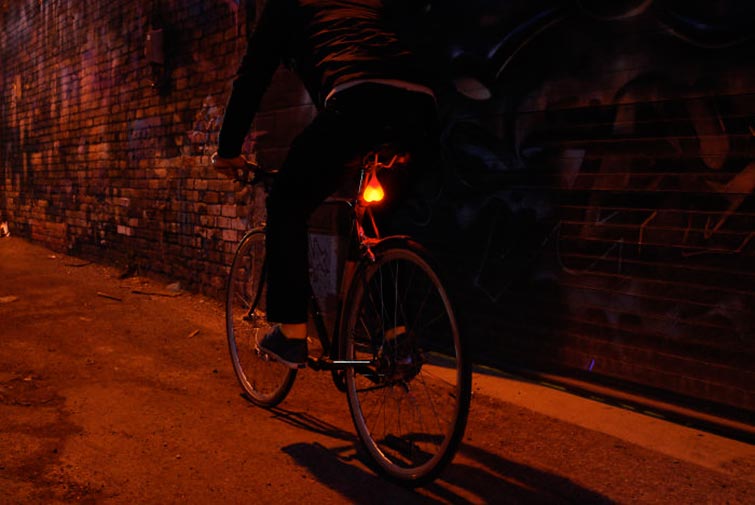 The lights turn on from a gentle squeeze

Confidence (that you won’t be run over) and visibility (from dangling balls) will follow.