If you think that hilarious animals belong to the world of memes, think again. In case you didn’t know about The Comedy Wildlife Photography Awards, we’ve got it covered for you!

This particular event is all about wild animals captured in the most hilarious context possible and most importantly, in their natural habitat. Mind you, no pets or zoos are involved in this! It must be said, this competition is not only about funny and cute wild animals, as the founders of the awards emphasize over and over, it is about conservation. The founders Paul Joynson-Hicks, a wildlife photographer and Tom Sullam, Chair of the Judges and Competition Director, note how much they care about preserving the wildlife on their official website by saying “we need to spread the word – wildlife, as we know it, is in danger, all over the world and we need to do something to help save it.” If you want to further explore how you can help save the wildlife, they encourage you to check Born Free Foundation at www.bornfree.org.uk

The Comedy Wildlife Photography Awards has been taking place for four years now and we thought it would be nice to show you some of the entries for 2018. If you are having a bad day, just scroll down and have a laugh! Who knows? Maybe you will come across your spirit animal somewhere along the way.

#1 A Wild Red Squirrel In A Split Between Lupines In Bispgarden, Sweden By Geert Weggen 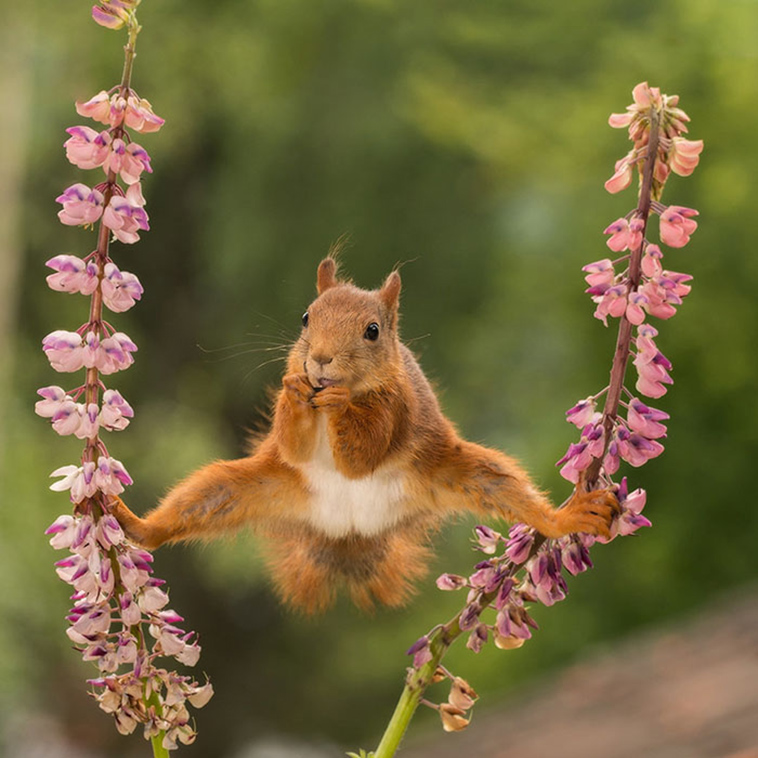 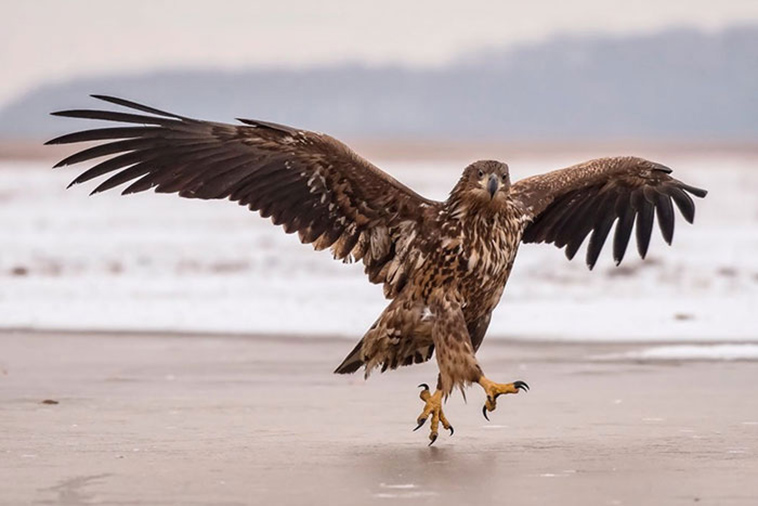 #3 Aargh, I’m Shot, You Go, Save Yourself By Yusuke Okada 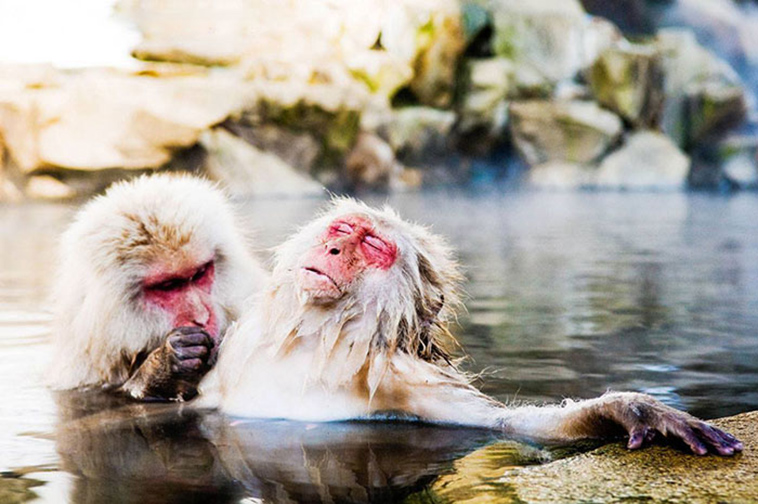 #4 Someone Say ‘Chocolate’? By Shane Keena 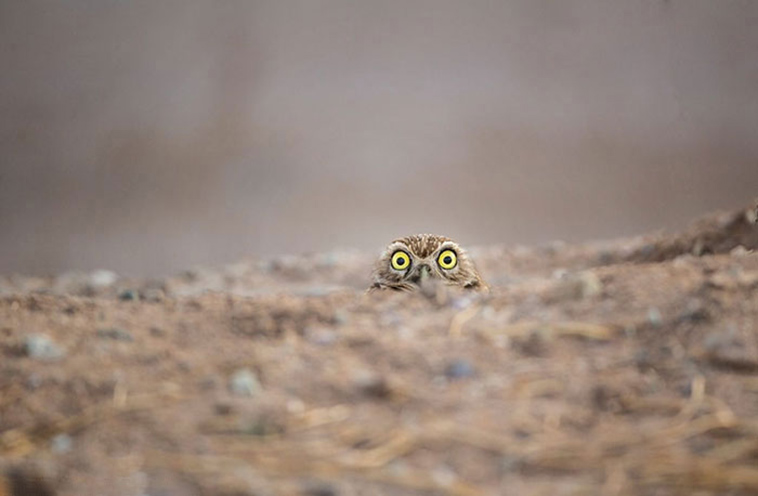 #5 Never, Ever, Ever, Leave Your Camera Unattended (And When An Arctic Fox Is Lurking)… As Specified In Your Insurance Claims Form, Hudson Bay, Canada By Michou Von Beschwitz 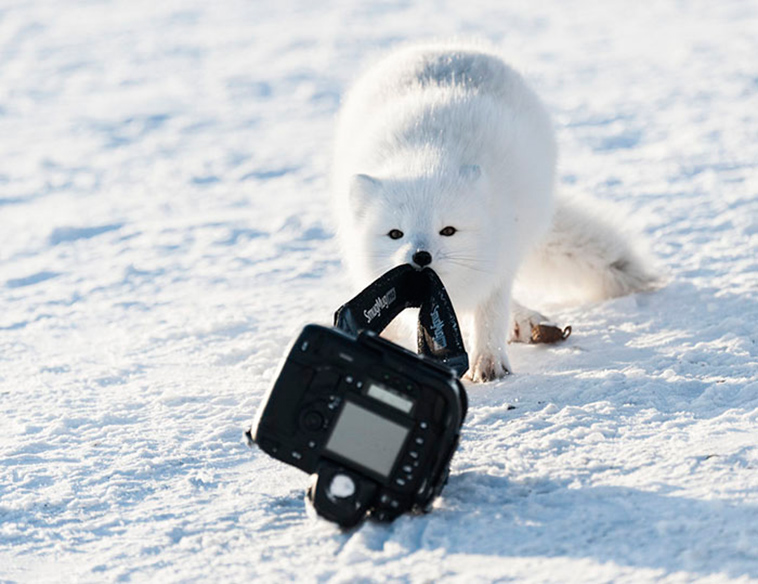 #6 When You Really Want To Tell Someone You Love Them, Batam, Indonesia By Muhammad Faishol Husni 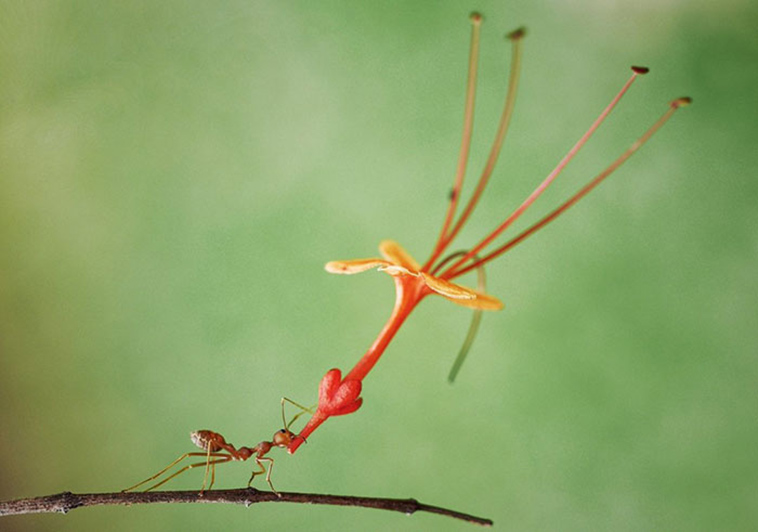 #7 A Mother Ground Squirrel Calls Directly At Her Young Pup In Alberta, Canada By Nick Parayko 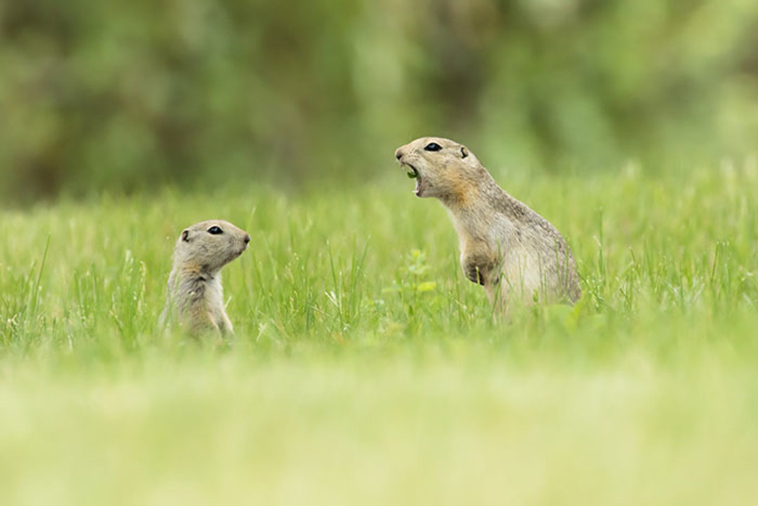 #8 If One More Person Asks If I’m Having A Bad Hare Day… West Virginia By Daniel L. Friend 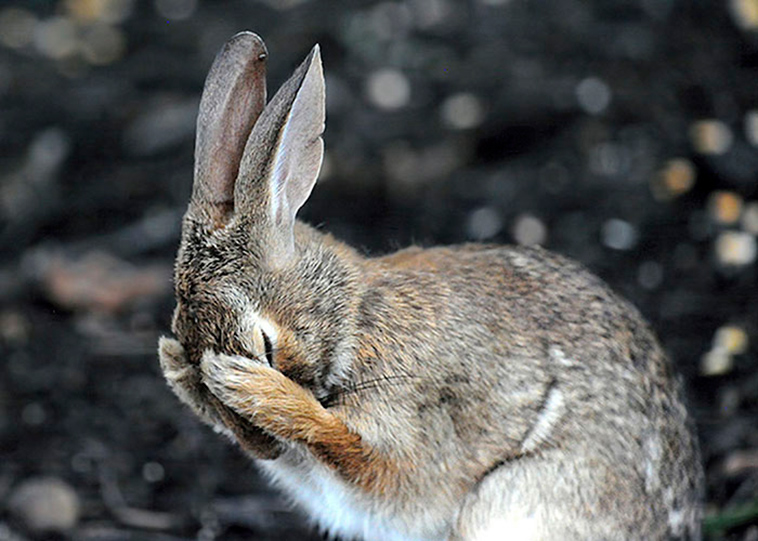 #9 Just Tell Us Where You Hid The Fish… Otherwise You’ll Be Sleeping With Them, South Georgia By Amy Kennedy 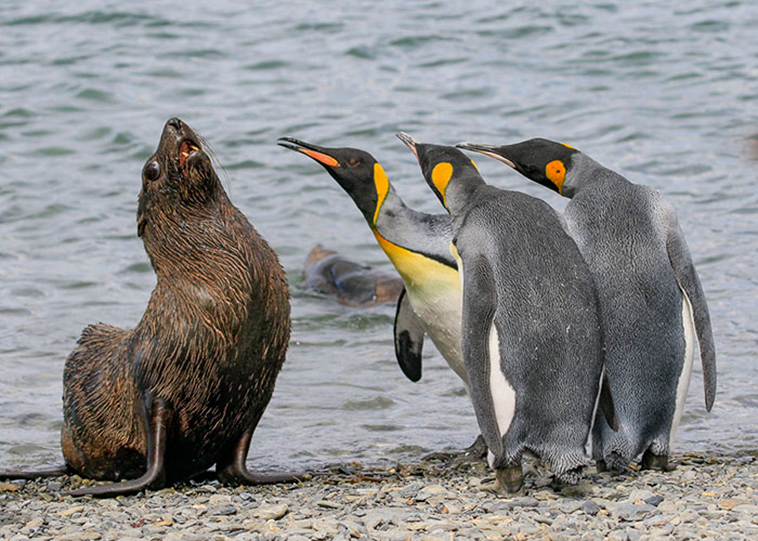 #10 I’m So Sorry. It Just Popped Out… Madagascar By Jakob Strecker 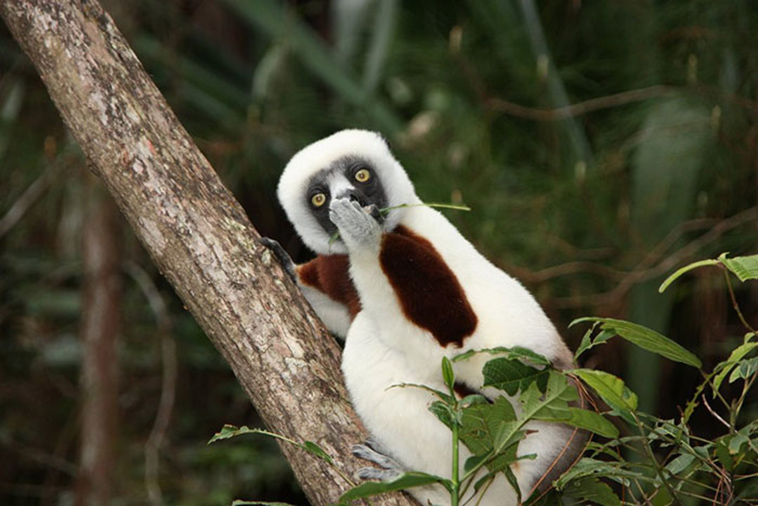