It was built in the mid-1800s, in order to guard St. Petersburg’s coastal areas. Contrary to what people would expect, the fort was not built on an existing island, but was completely constructed on a man-made foundation. The foundation is supported by a set of beams, that are installed into the sea floor. The abandoned fort is famous for the fact that about a hundred years ago it housed a mysterious laboratory. In 1838, Nicholas I decided to build a separate fortification. The main purpose of the creation of this fort was to retain defensive control in the southern entry to St. Petersburg with the help of a crossfire system. 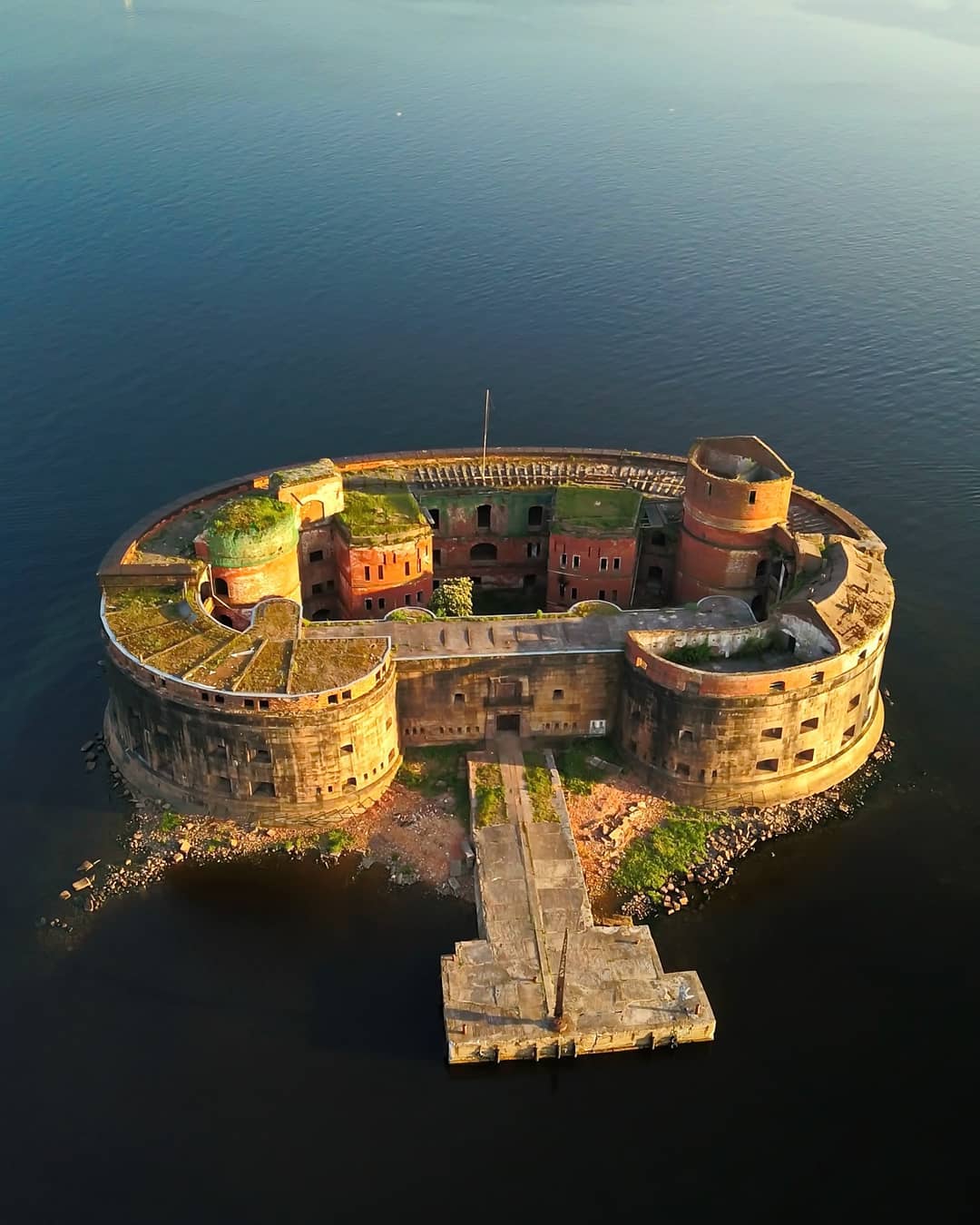 The wooden Orthodox Church, built in 1655 at Krasnaya Lyaga, Russia 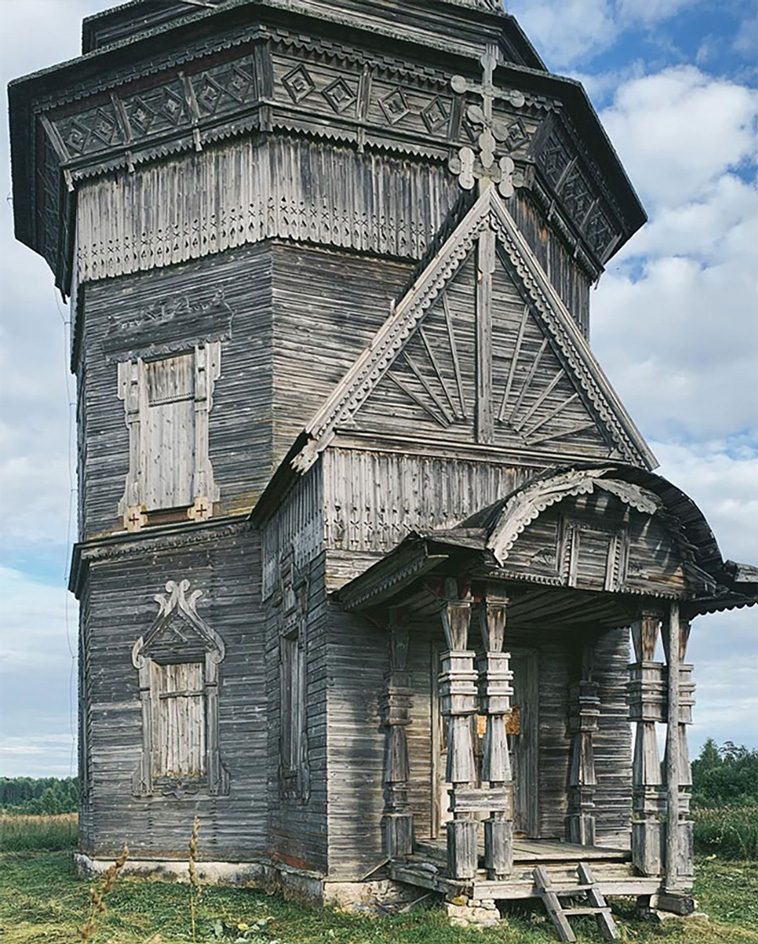 Abandoned House In The Republic Of Karelia, Russia 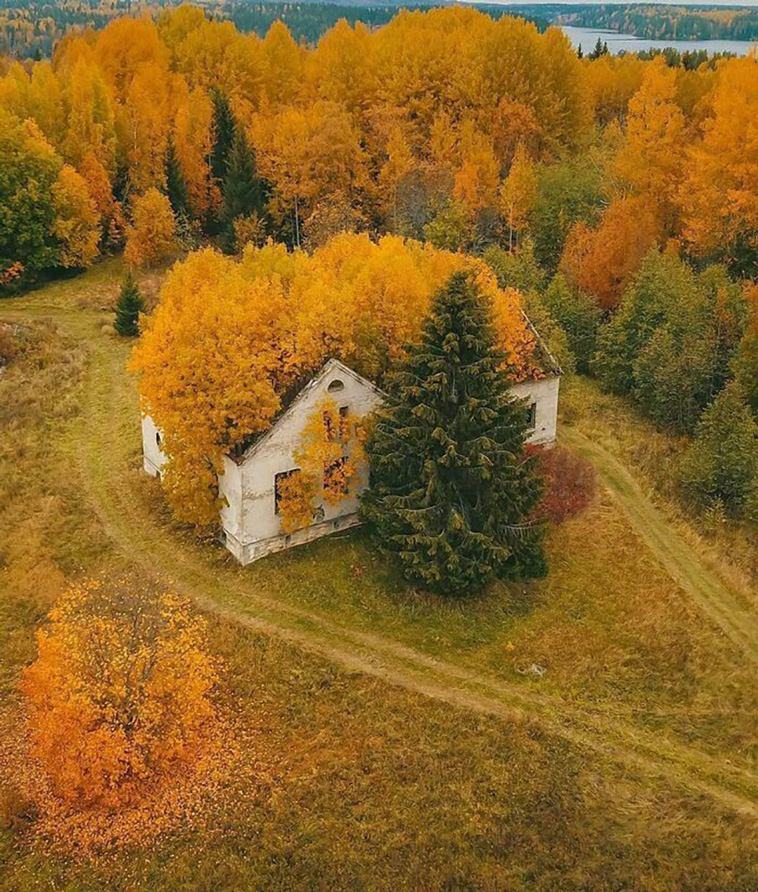 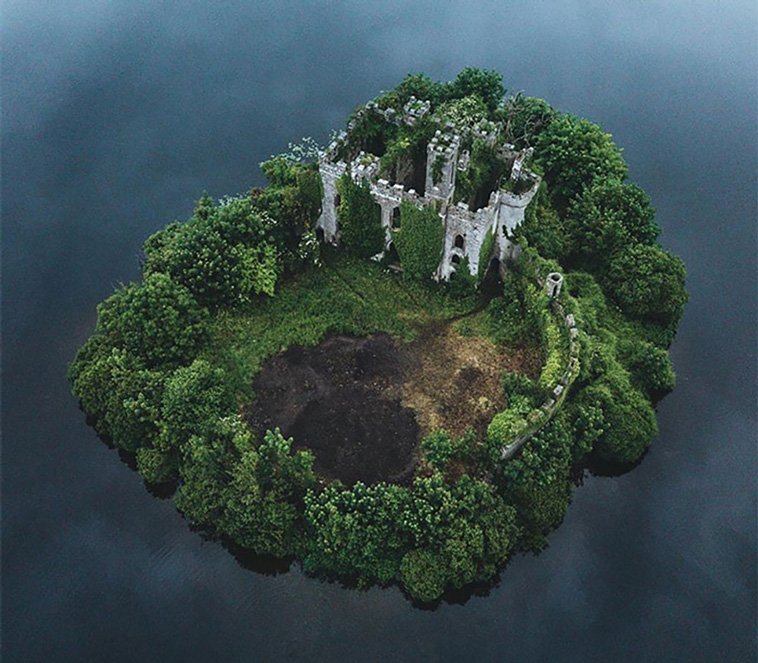 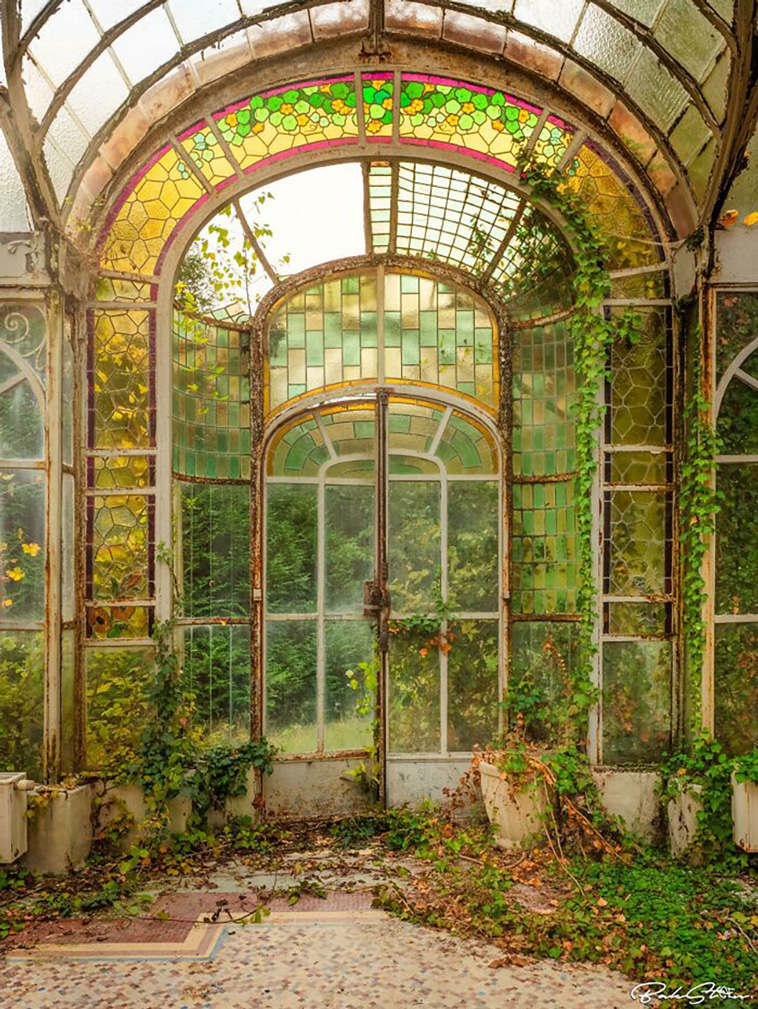 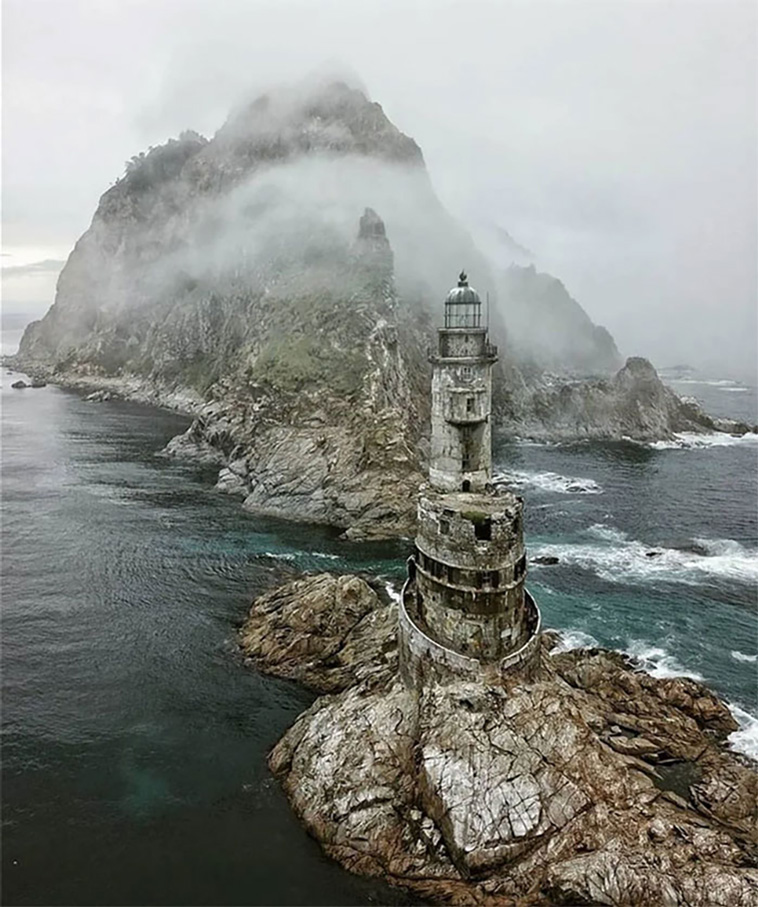 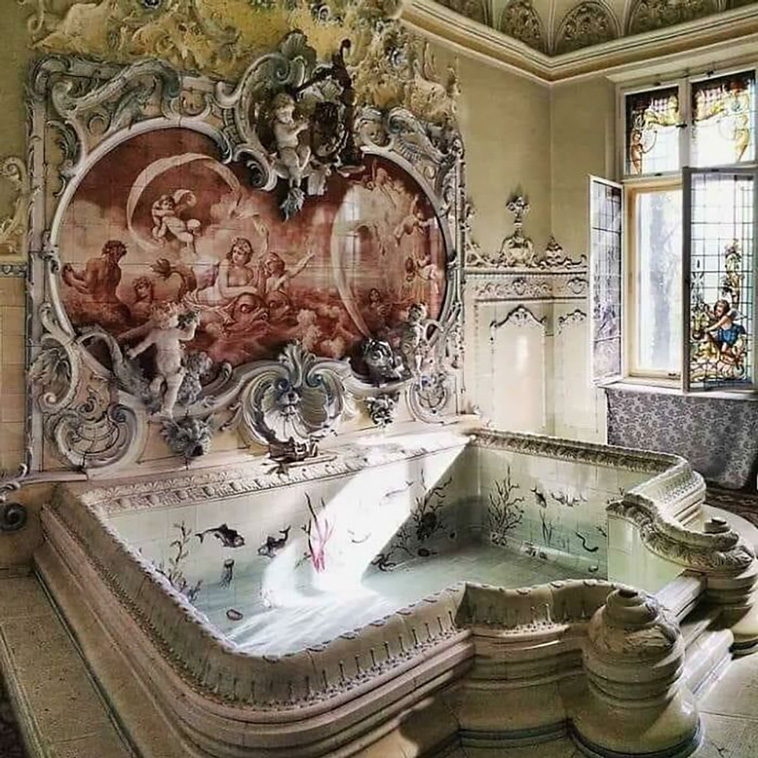 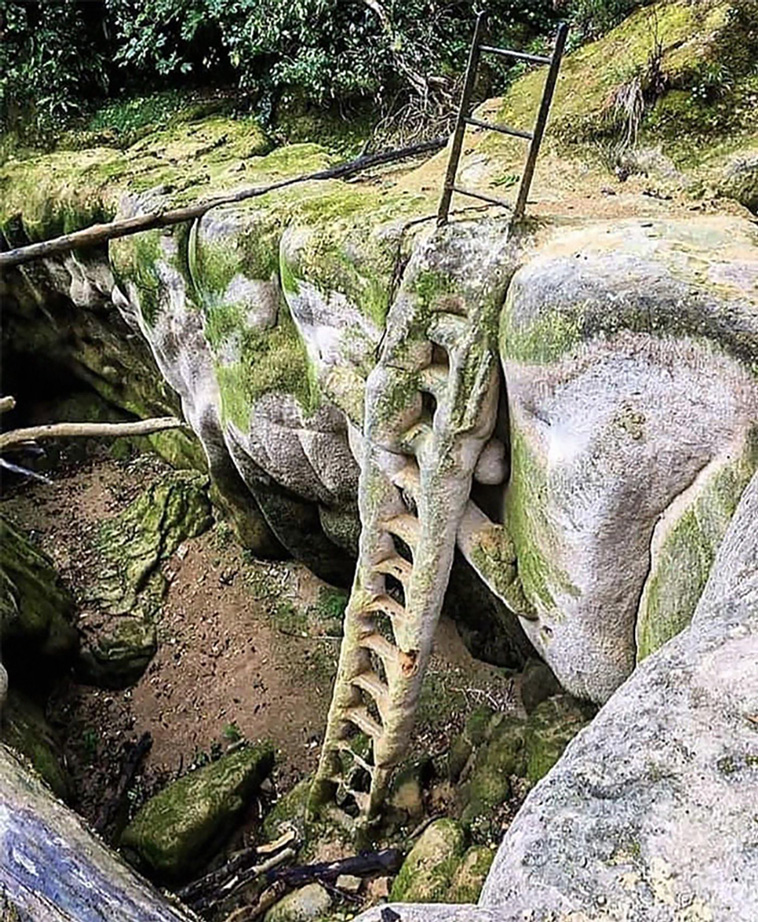 Most Impressive Ceiling I Have Encountered In An Abandoned Building 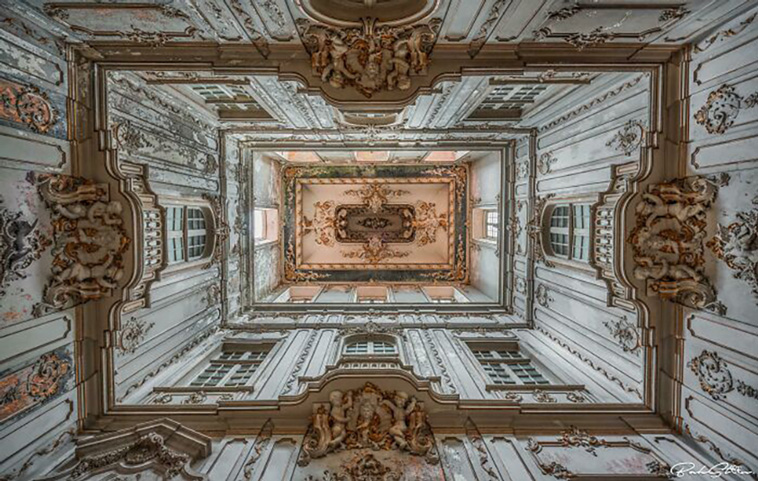 An Abandoned Shopping Mall Is Taken Over By Fish 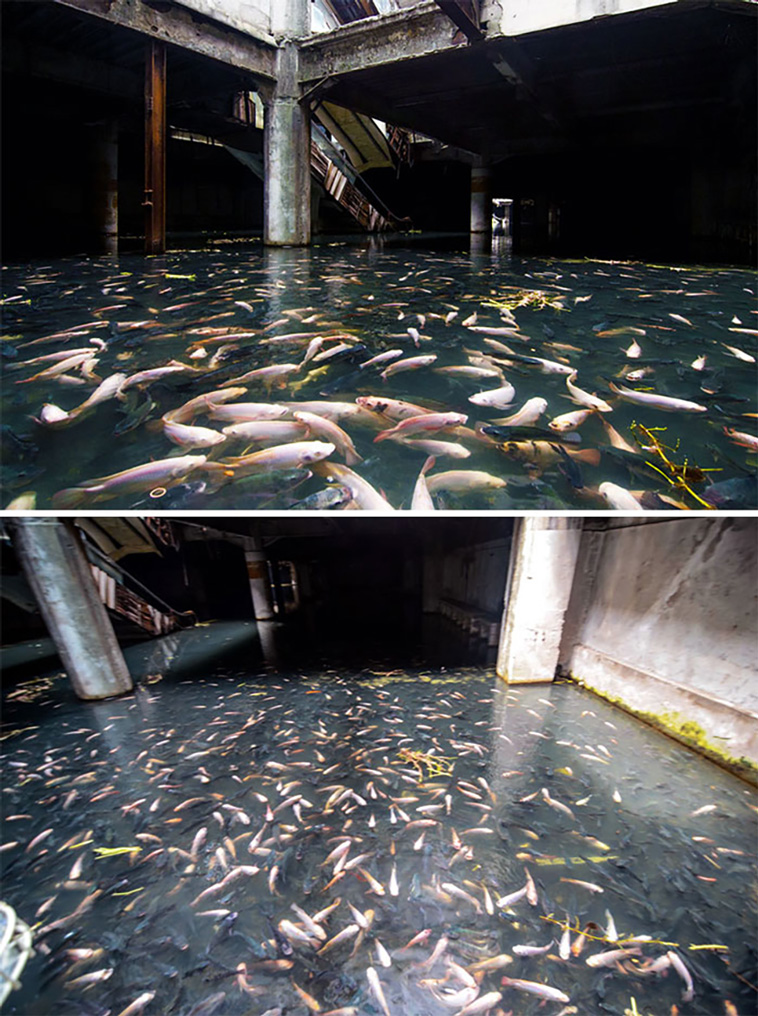 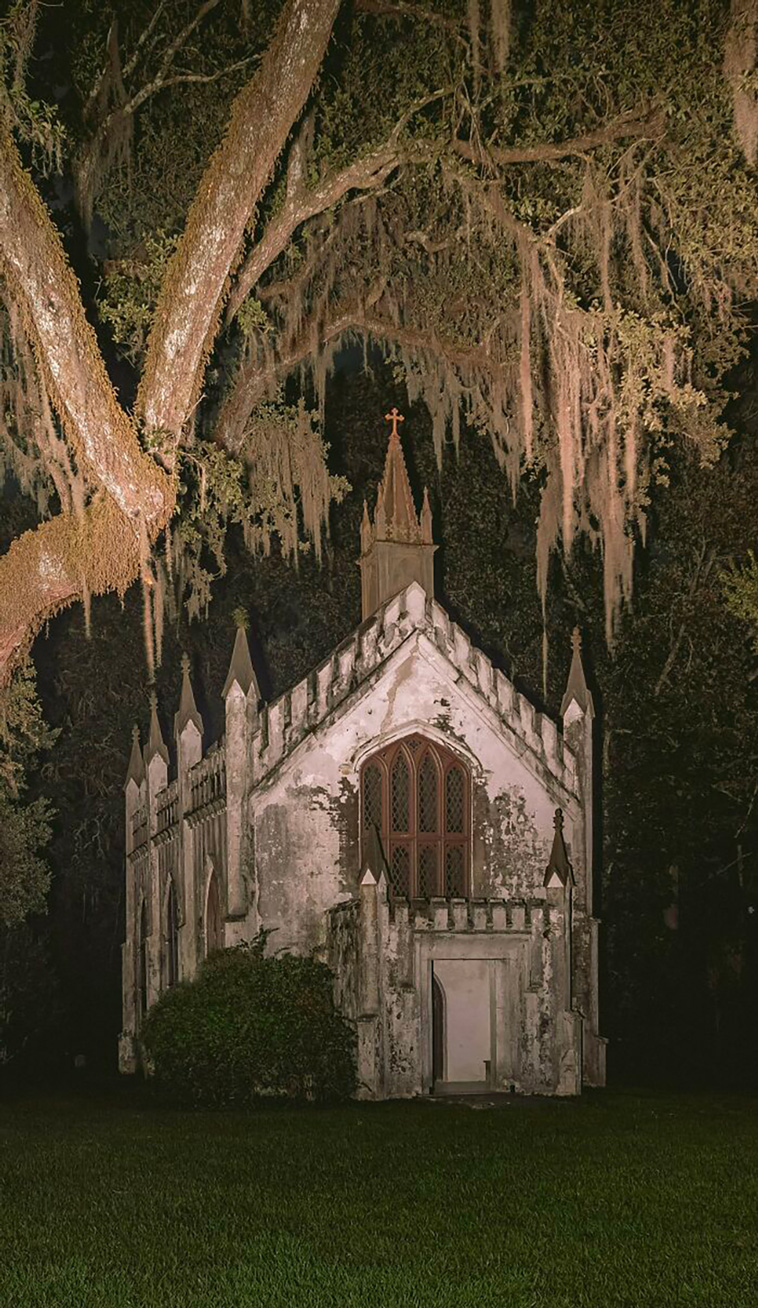