In the end, they lived happily ever after.

About a month ago, Craig McGettrick and his coworker came across an old mattress while clearing waste out of a garden. When they lifted it, they came across five tiny puppies.

“At least, I thought they were puppies. Either that, or they were little kittens”, McGettrick said. 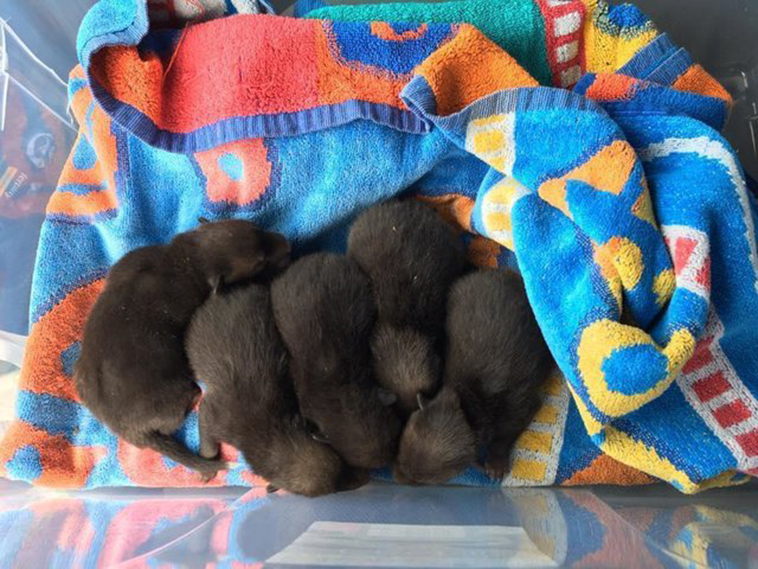 “Those were the only two options I could think of. We thought someone had dumped them and knew that we’d dump rubbish and find them”

McGettrick put all five puppies into a ox and took them to an animal rescue center. However before he dropped them off, he posted photos on Facebook. 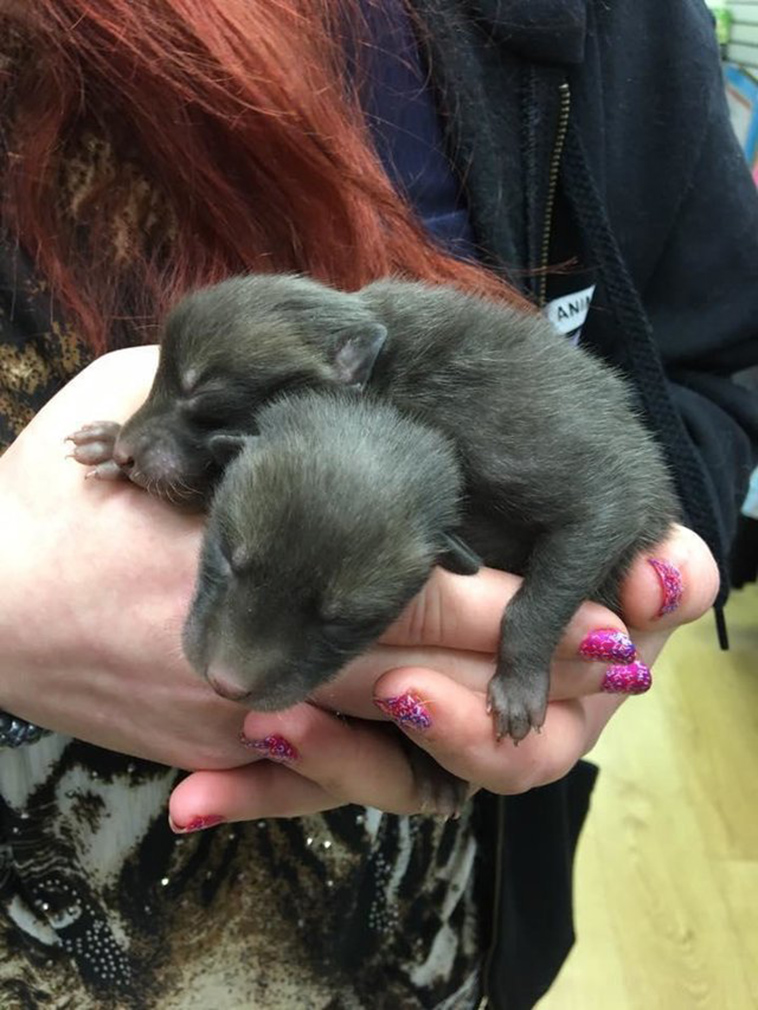 “A lady called Beccie contacted us through Facebook. She sent the picture and wanted to know if those were actually fox cubs. We confirmed that they were and she advised us that they had been taken to a Liverpool-based animal rescue center by someone who thought they were puppies” 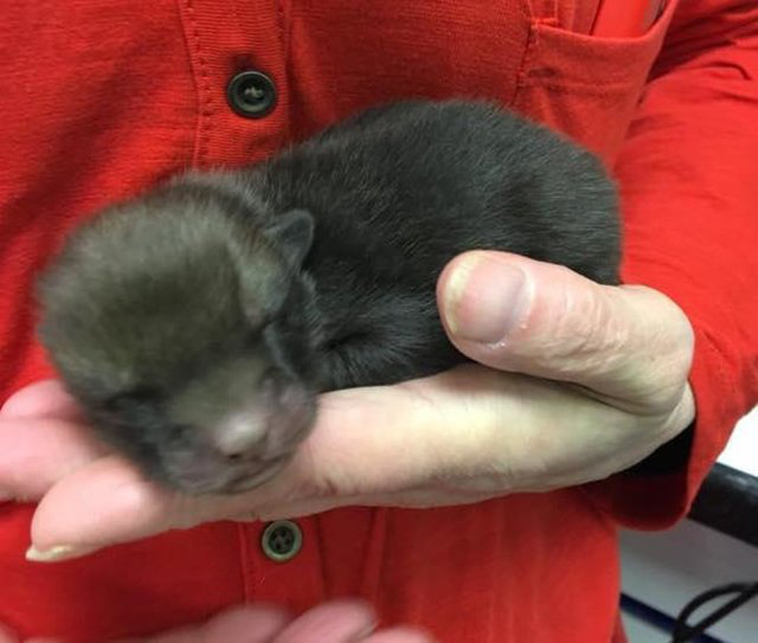 “Actually, fox cubs don’t initially look like foxes, so it’s common for people to mistake them for puppies”, said Paul McDonald (a.k.a. The Fox Man), a local rescuer who works with Freshfields Animal Rescue. “They are brown in color, as opposed to adults which are red or ginger colored”

As McDonald explained, it was possible for the mother fox to have been using the mattress as a den. 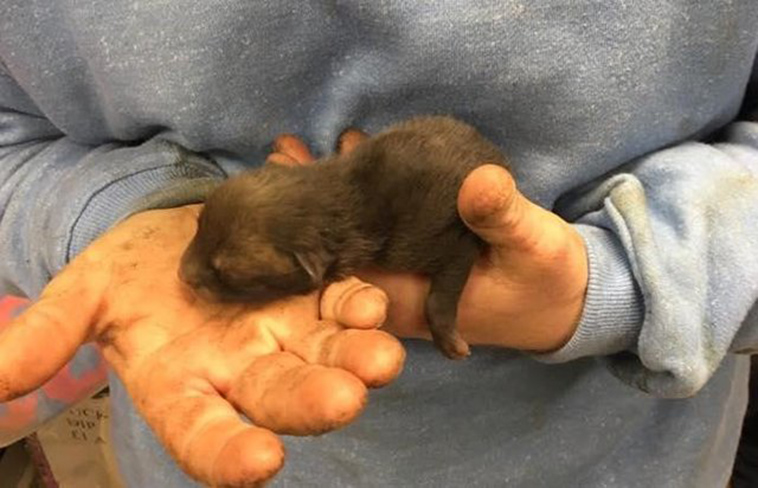 “While in the den, vixens are known to leave their cubs and s the cubs get older, they get to explore the neighboring areas by themselves. This way, they become less dependent on the mother”, said McDonald.

However, these foxes were still young and had never left their den.

Hemmington contacted McDonald and asked if he could get the cubs from the rescue center. McDonald got a volunteer to go get them and deliver them to him. 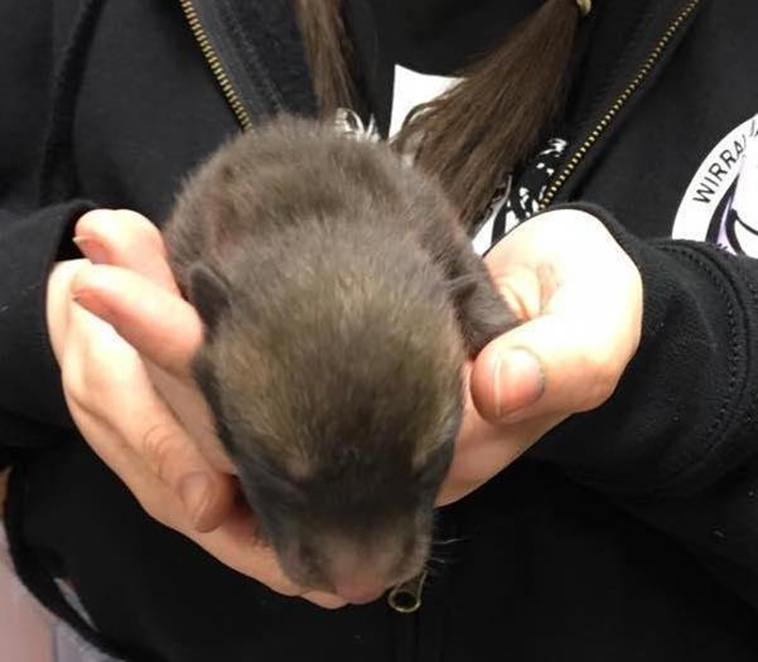 As soon as he got the cubs, McDonald took them back to the garden in hopes of reuniting them with their mother.

“I didn’t give the cubs any milk, so they’d be hungry and call for their mother. They did. I put them close to where they were found, as I knew their mother would probably be looking for them there” 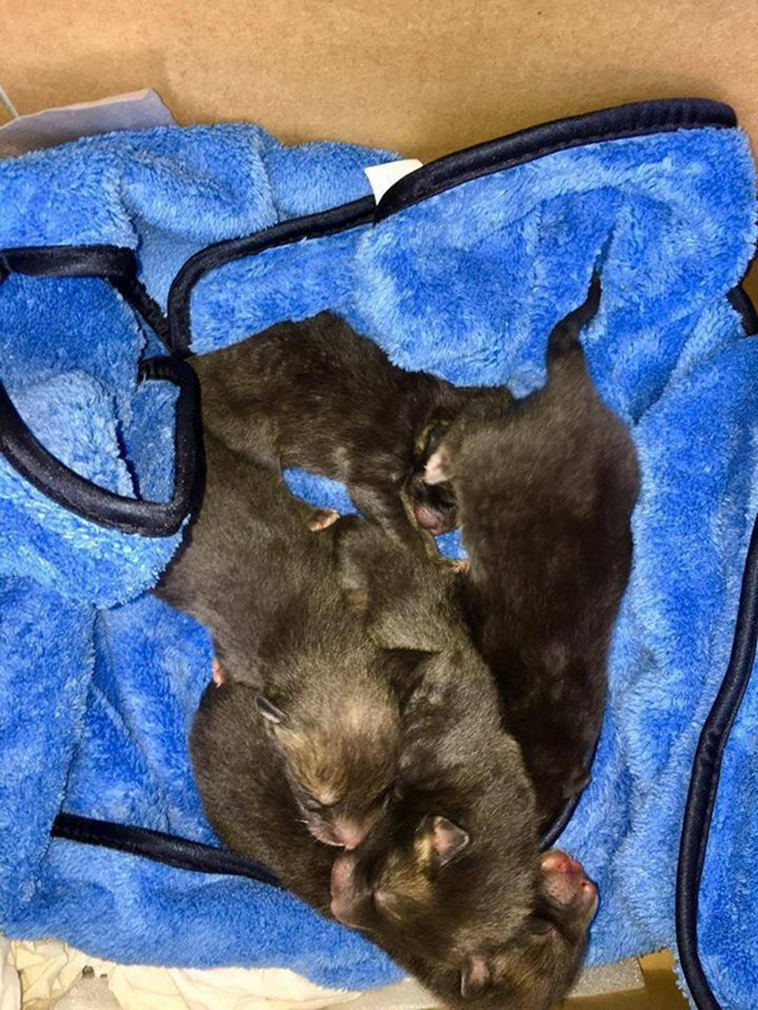 Around 4 o’clock, McDonald put the foxes back in the garden. He also laced a hot water bottle in order to keep them warm.

McDonald waited and sure enough, mom came for her kids.

She first took one cub and stayed away for about an hour.

“I think she waited till it was dark so she could come and move the rest as she probably felt it wasn’t safe to move them while it was daylight”, McDonald said.

By 7 o’clock, every cub had been taken by the mother.

“Paul just sent me a text of the empty box,” Hemmington wrote on Facebook. “I kept Beccie and Craig informed throughout and everyone is pleased that the cubs have been reunited with their mother”

“I felt really happy that the cubs went back to their mum. It would have been a tragedy if the mum had lost all her cubs and if the cubs couldn’t be raised by their other. This is the most fulfilling rescue I’ve ever done. Nature was allowed to take its course”, said McDonald. 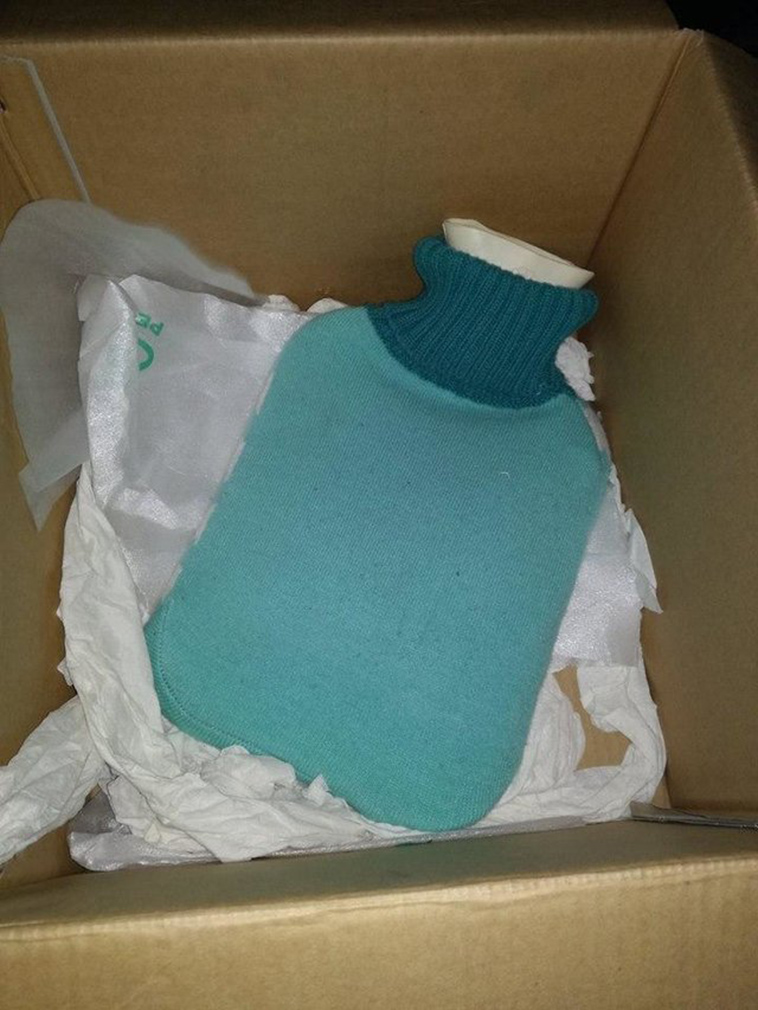