Name the type of fox you love most? The seven most beautiful fox species found around the globe are identified here. Foxes dwell in large habitats, they are even everywhere excluding Antarctica, as they are highly adaptive to different environments. Among the members of her Canidae family (including domestic dogs, wolves, and jackals), the fox is considered to be the smallest. There are a number of different fox species all over the world, but the most common type is the red fox, despite the existence of several other variations. Get yourself accustomed with the seven most breathtakingly beautiful fox species found around the world. 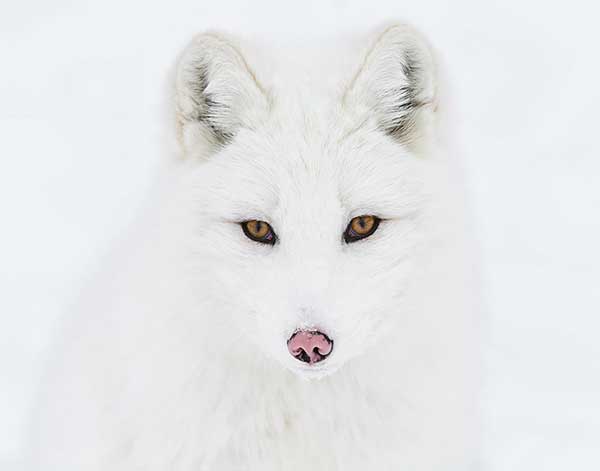 Among the many variations of red fox that exists, this is the most common and widespread type. Its breed are found between the Arctic Circle and North Africa areas, and Asia and Central America as well. The red fox survives in grasslands, suburban cities, mountains, deserts, forests, etc. This is as a result of some highly adaptable characters they portray, few among these are their agile nature and jumping capabilities which had made them to be a great hunter. Their big bushy tail keeps warm and helps them to gain balance. 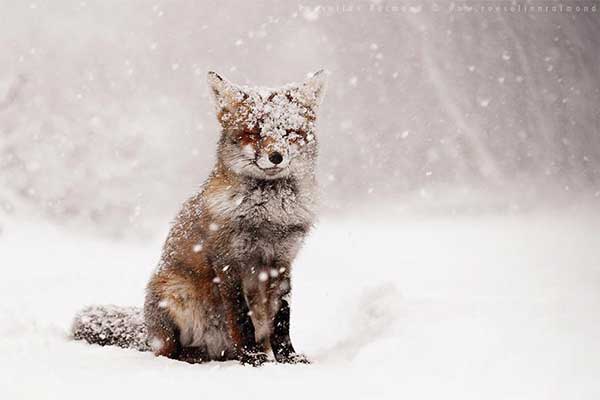 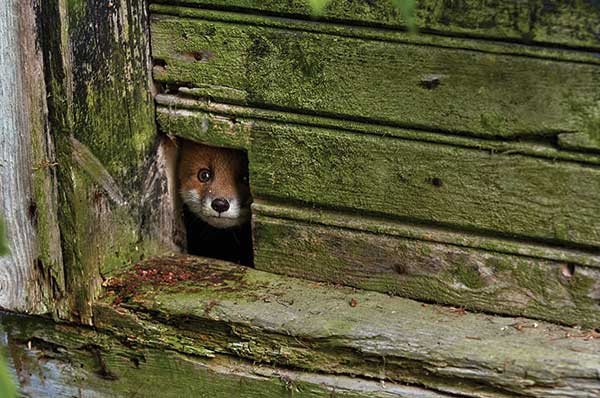 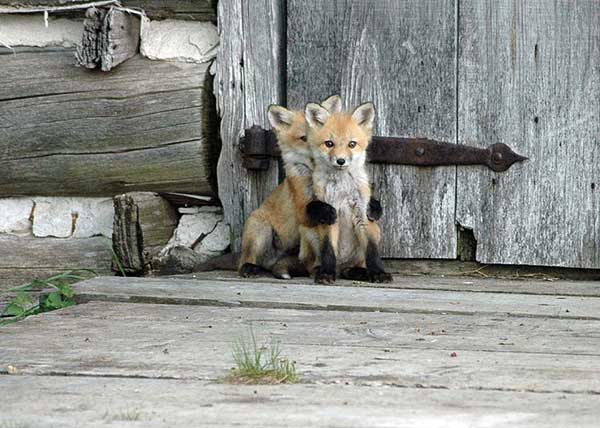 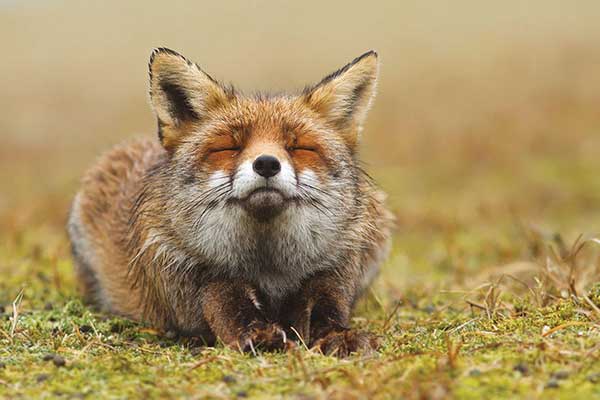 Native of the Sahara of North Africa, Fennec Foxes are recognized by their excessive ear grows, not only do Fennec foxes have an exceptional hearing ability such that they identify the sound of their prey beneath the ground, these large ears also help in regulating their body temperature, as does their light cream-colored coats. Their kidneys are very well adapted to help them survive in some of the hottest desert environments. 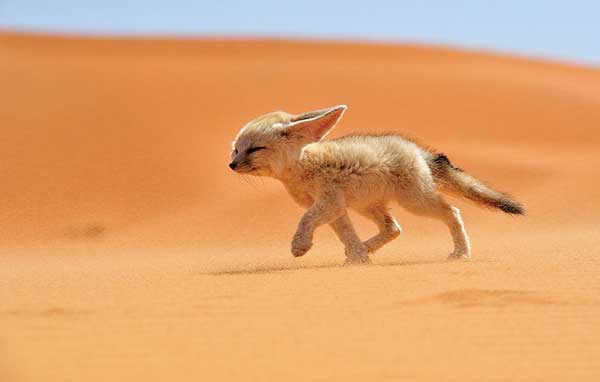 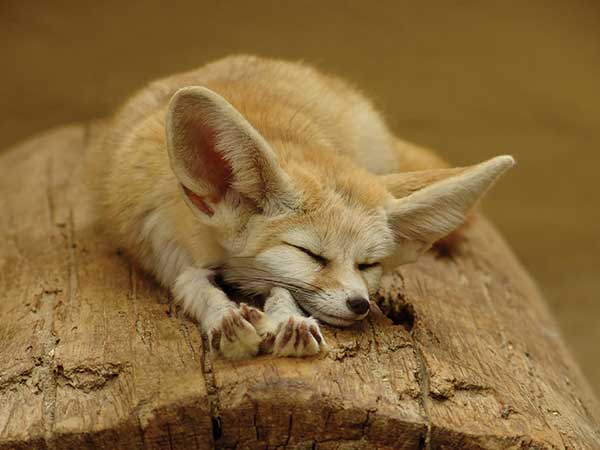 The Arctic fox is also called the snow fox, polar fox, and white fox. The thick-fur characteristic possessed by this breed keeps them from shivering anywhere temperature is below -58oF, like in the Arctic Circle. The arctic fox has short legs and a short snout, both of which help retain heat. It has a gorgeous white or blue-gray coat which blends them perfectly with their natural surroundings. At warm weather, arctic fox changes colors, growing in a brown or gray coat to help them maintain their usual excellent camouflage sans snow. Unlike other foxes who generally make their home with a small family, the arctic fox sometimes lives alone. 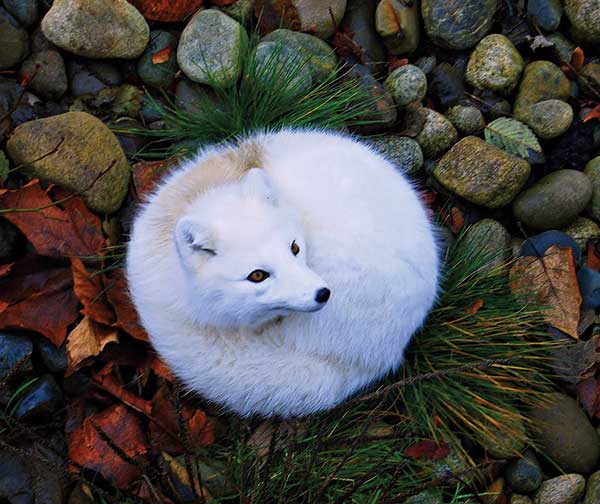 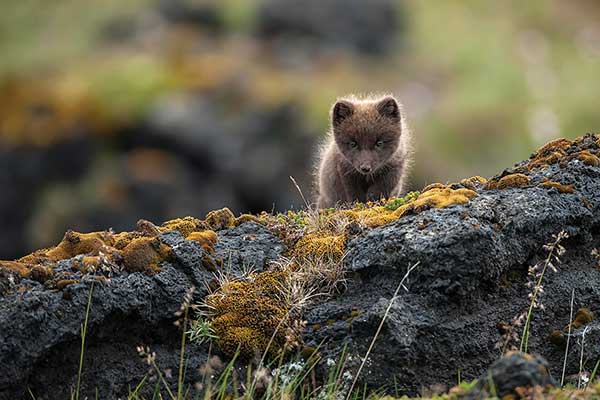 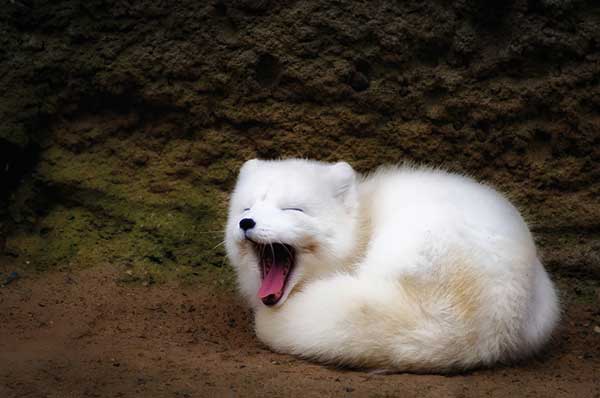 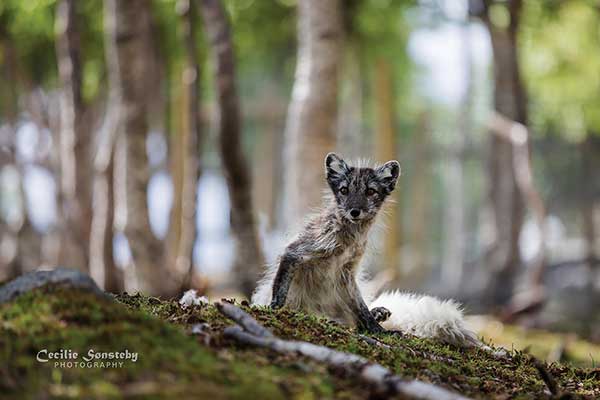