Fidel, a Labrador Retriever, was a well-known sight in Bruges a city in Belgium. Over the years, this puppy who greeted passersby on the window of the Côté Canal Bed and Breakfast became quite a celebrity. People just couldn’t stop photographing the adorable dog resting on a pillow with his feet up in the air. Recently, a Twitter user named Amy spotted ‘the most famous dog in Bruges’ for the first time. While some have never heard of Fidel before, everyone loved this photogenic puppy. Sadly, Fidel passed away in 2016 at 12 years old. People were heartbroken that they will no longer be able to witness “the most photographed dog in Bruges” themselves anymore. Nevertheless, to remember the puppy, people shared the pictures they took of him throughout the years.

It’s beautiful to know that even though Fidel is no longer at the window, his spirit touched so many people from all over the world. 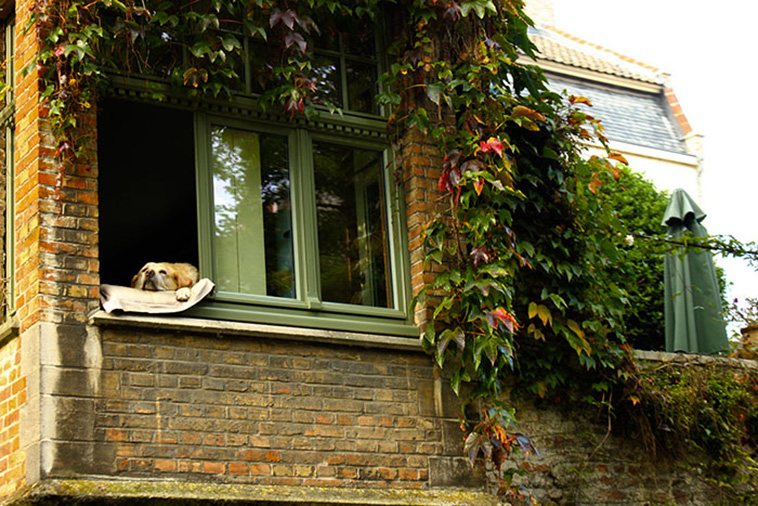 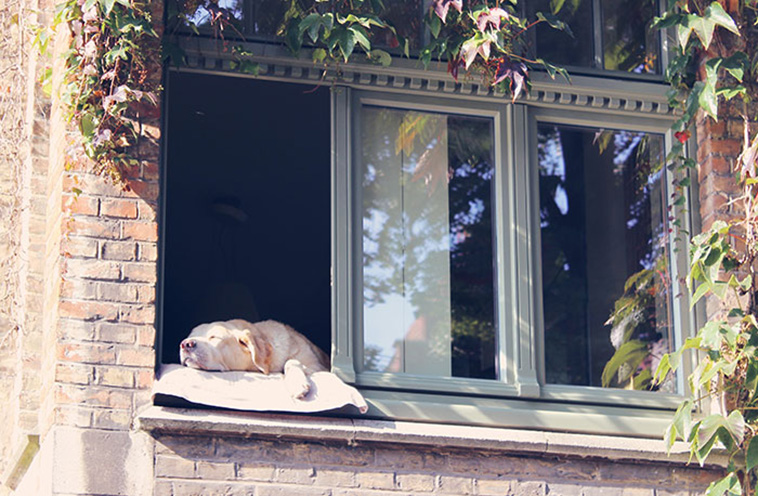 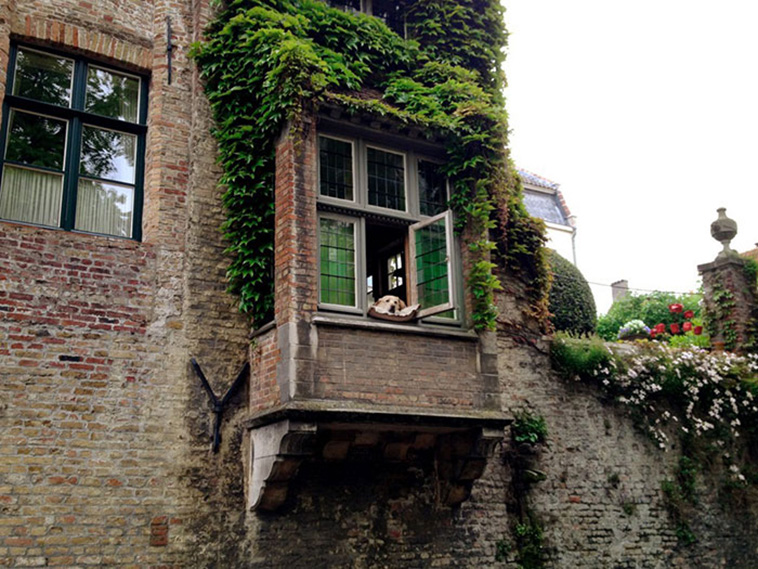 Sadly, she realized that Fidel passed away in 2016 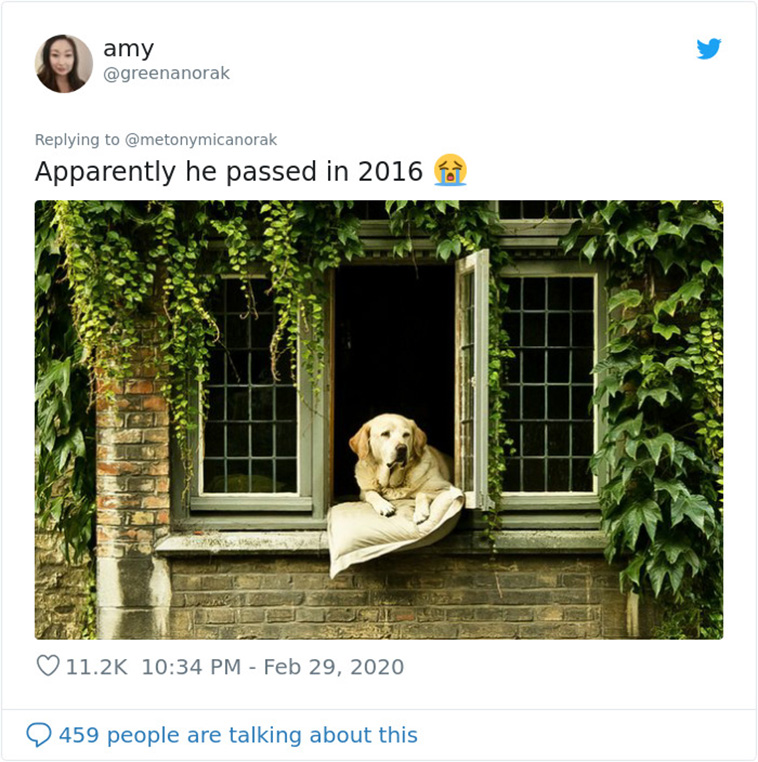 After hearing the news, people were prompted to share the photos of Fidel they took through the years 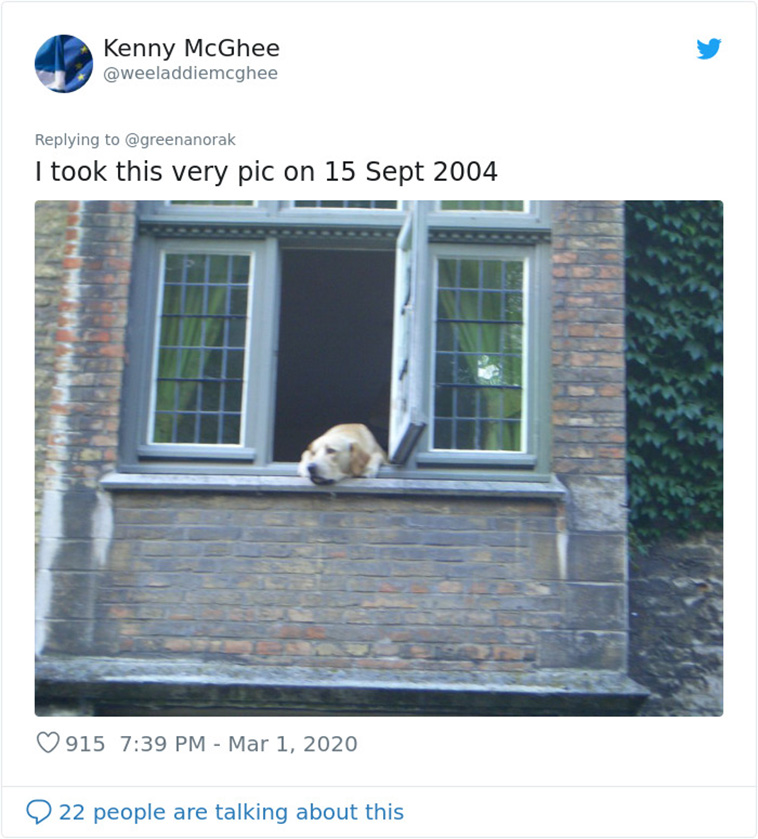 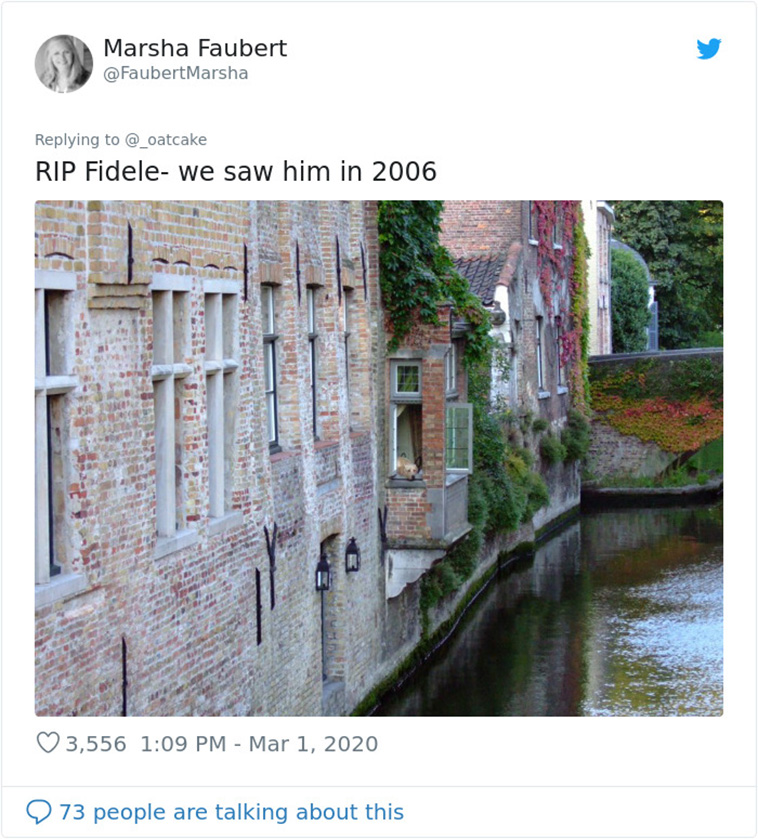 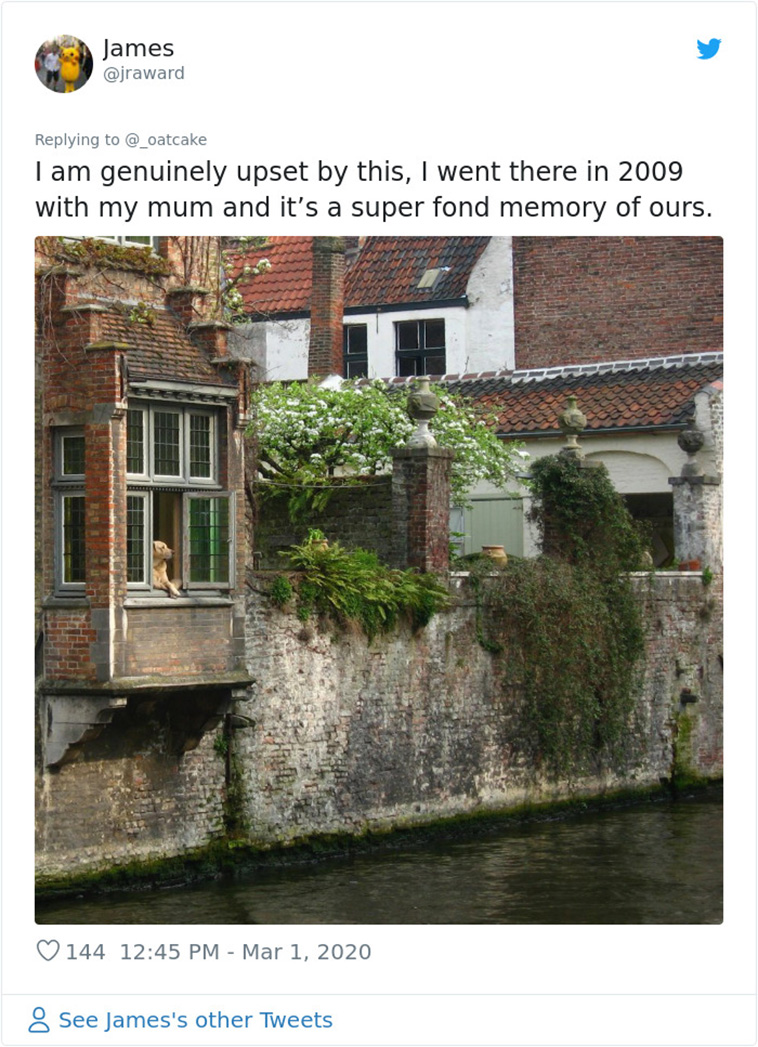 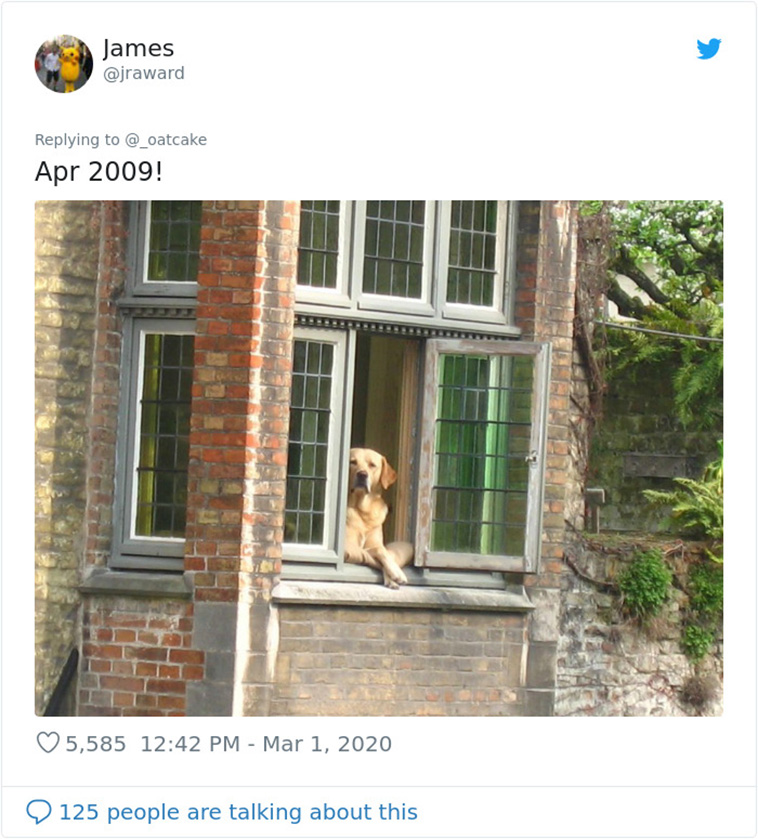