If you were in Eastern Victoria, Australia, you would be able to see this beautiful rainbow. When you look at it suddenly, it appears as if it is a gateway to a different dimension. However, what you would not know is that this phenomenon has a scientific explanation and they are scientifically known as fallstreak holes. The process that gives rise to this is known as supercooling. 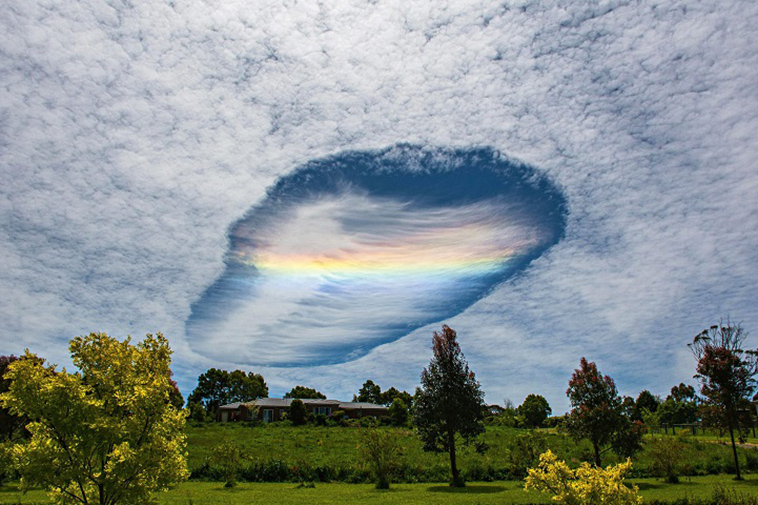 When the temperature of a liquid drops below the freezing point without turning into solid, it is known as supercooling and the particles would be in crystal form, although there is a single crystal that gives rise to the process. In this case, it is the supercooled liquid and ice that suddenly start forming crystals in the water center and hence, it looks like there is a hole-like structure in the middle.

When there is a drop in atmospheric pressure and temperature, these fallstreak holes are formed. Even an aircraft flying through the area might trigger the process. Scroll down to have a look at more pictures of this incredible process and feel free to share it with your friends and family! 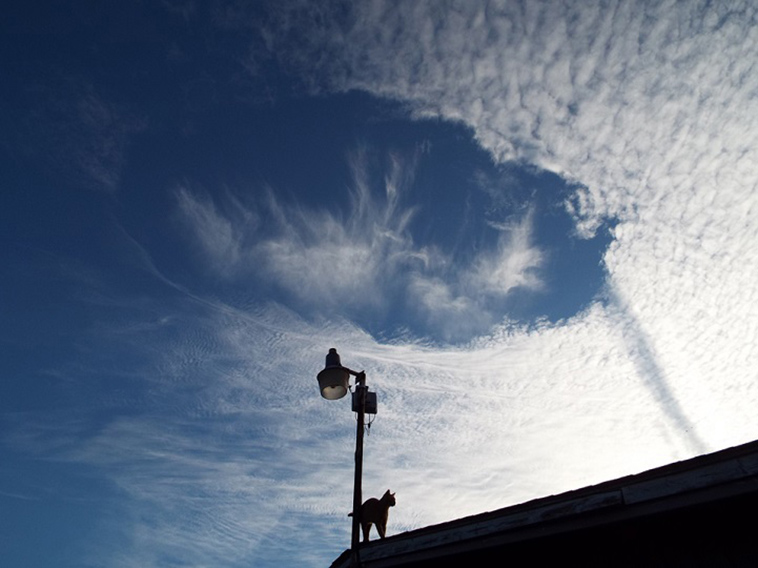 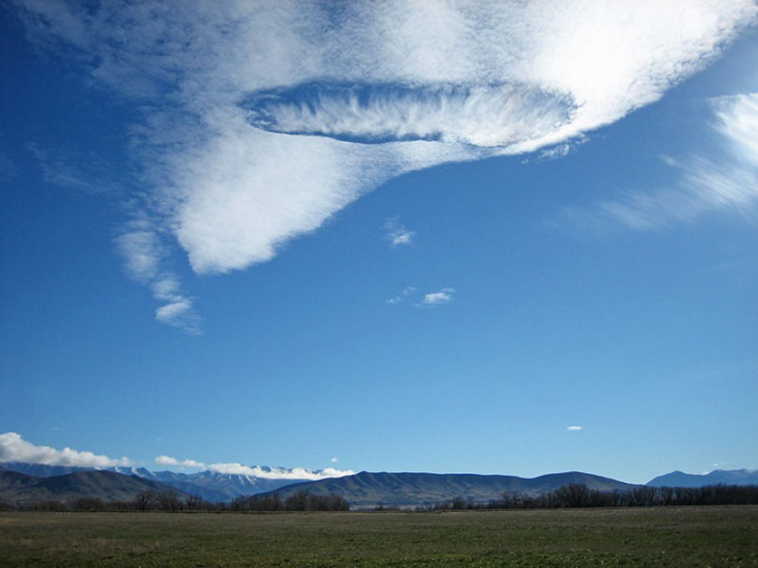 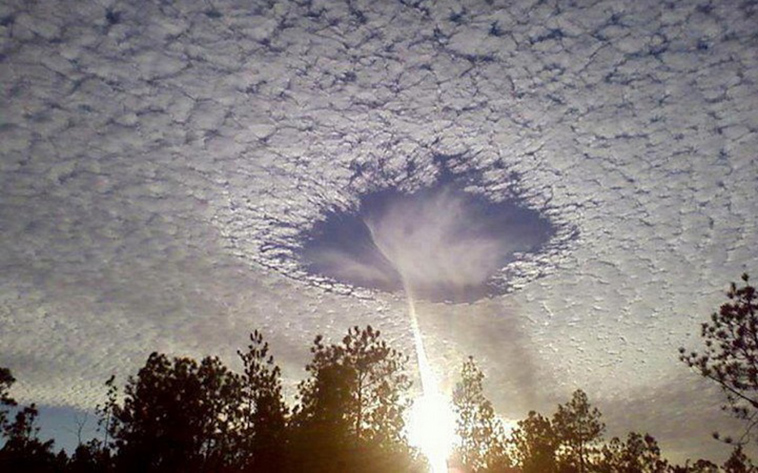 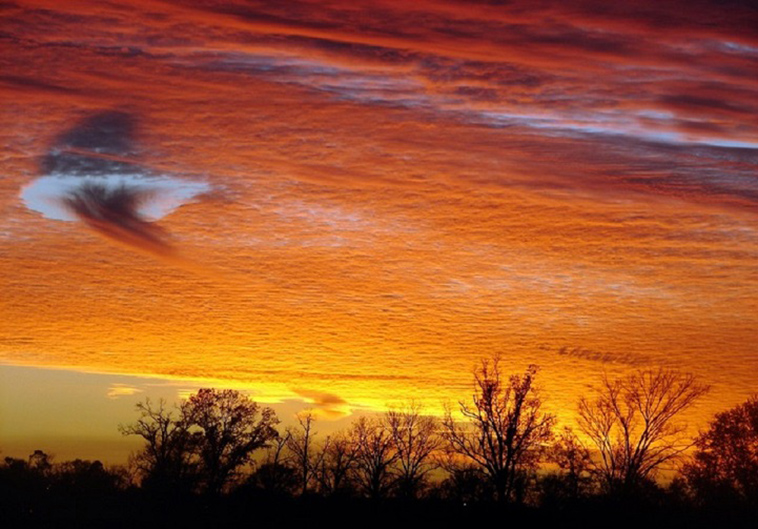 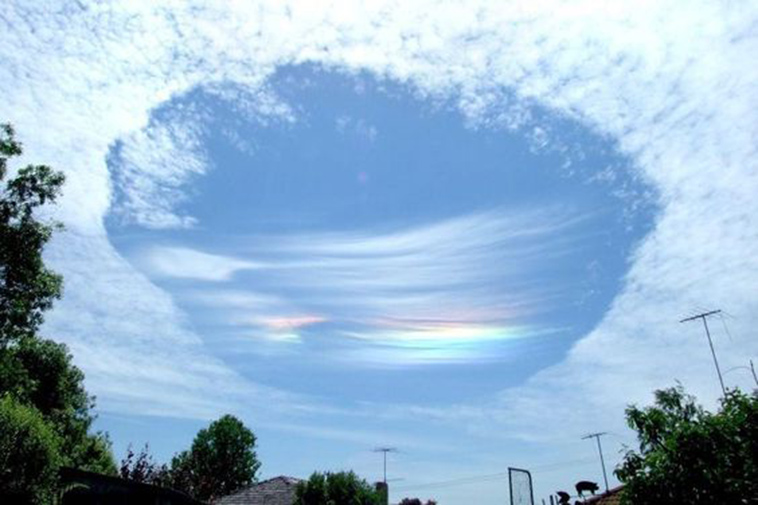 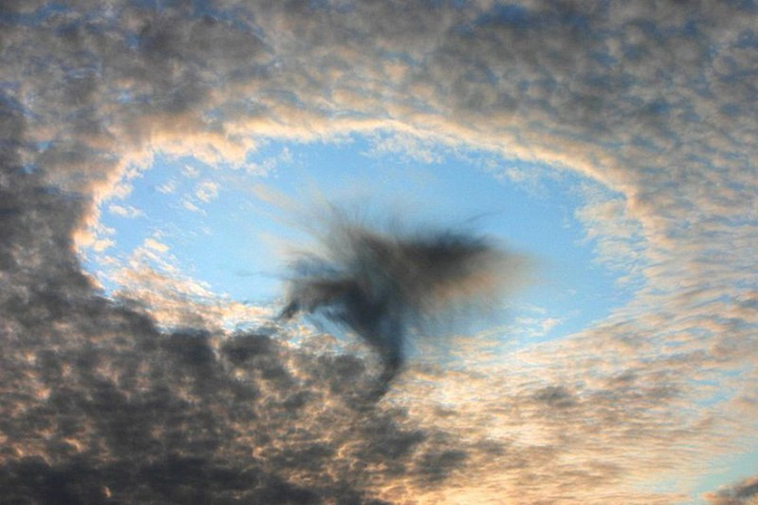 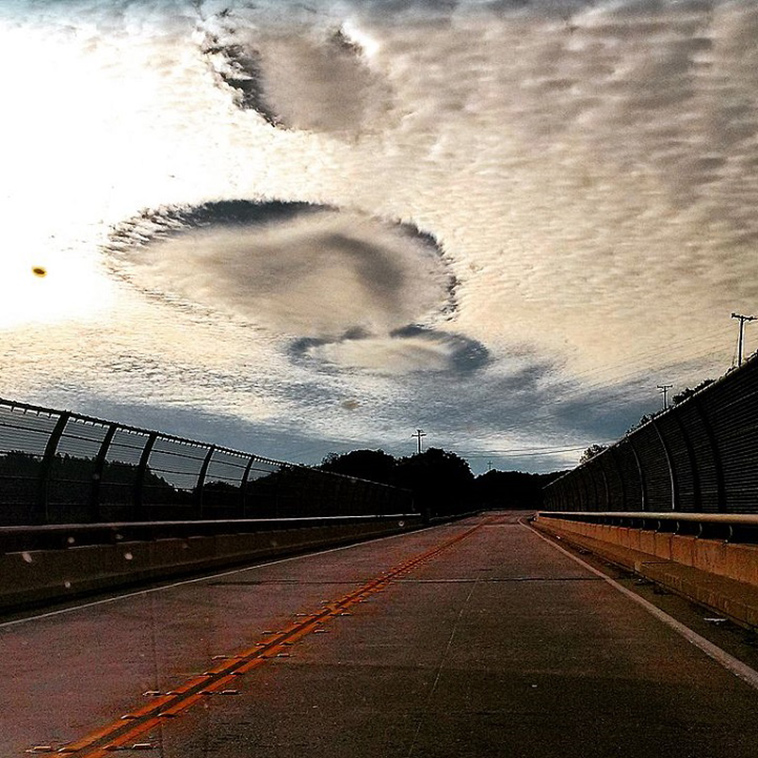 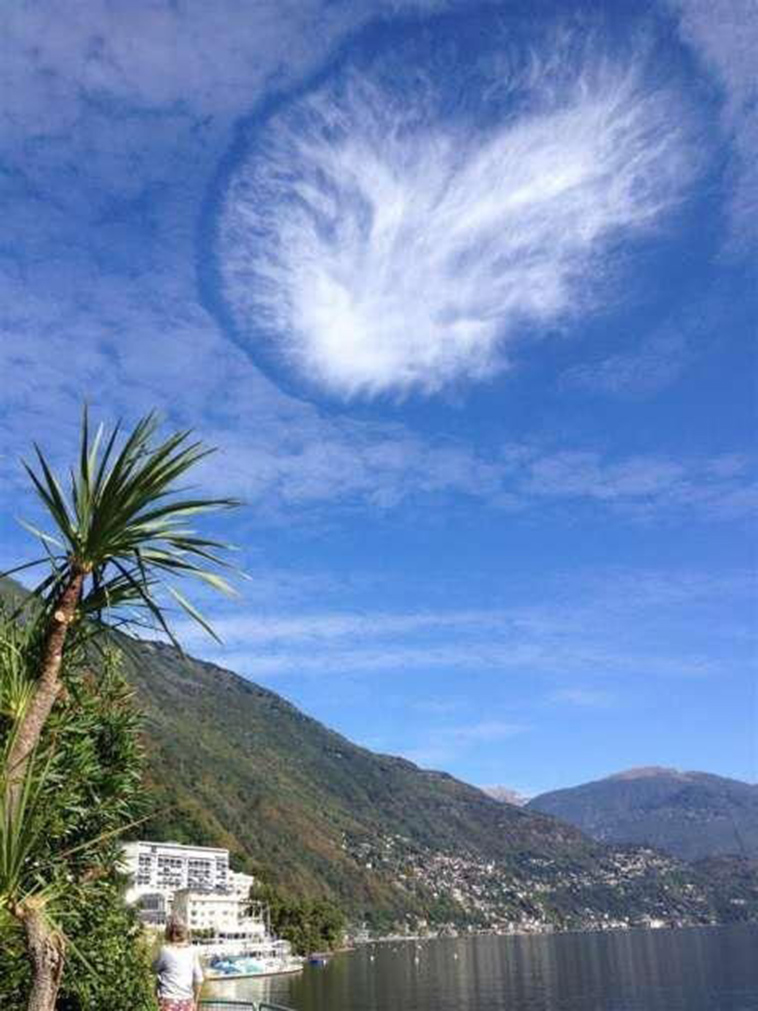 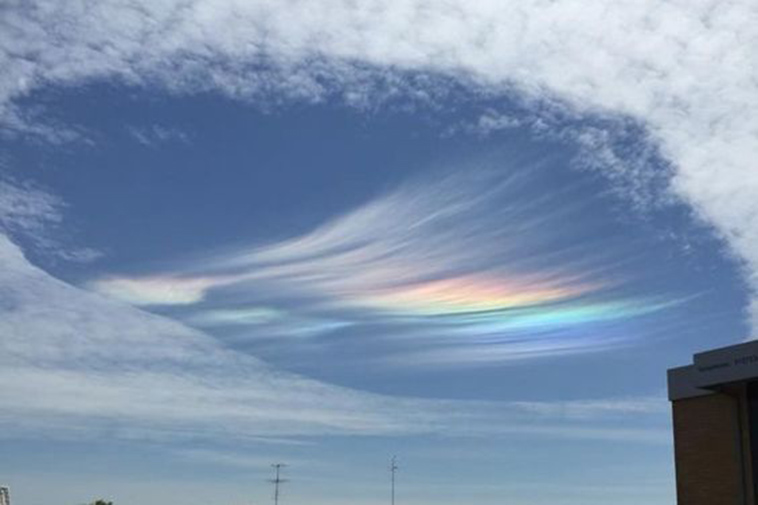