Frankly speaking, men with beard always look awesome. It has also been proved scientifically by the Official Journal of the Human Behavior and Evolution Society that women get attracted to men that has beard. Have a look at the sexy list of bearded celebrities.

Also if you are thinking of growing beard, this is the right time, because it’s Movember and No-Shave November– these are two great reasons that make people raise awareness and money in November by not shaving their beard. Growing a mustache is being encouraged by Movember and this has really helped in raising fund for men’s health. The No-Shave November is dedicated to the development of cancer awareness, and also keeping the money meant for shaving throughout the month so that it can be used for cancer prevention. 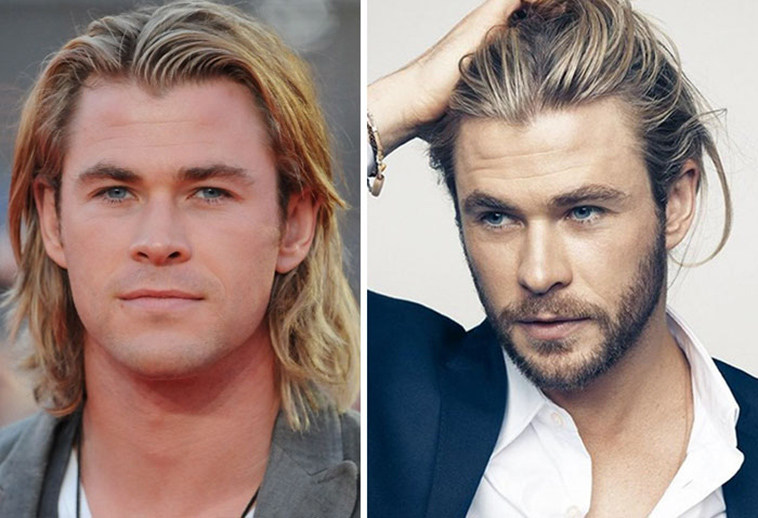 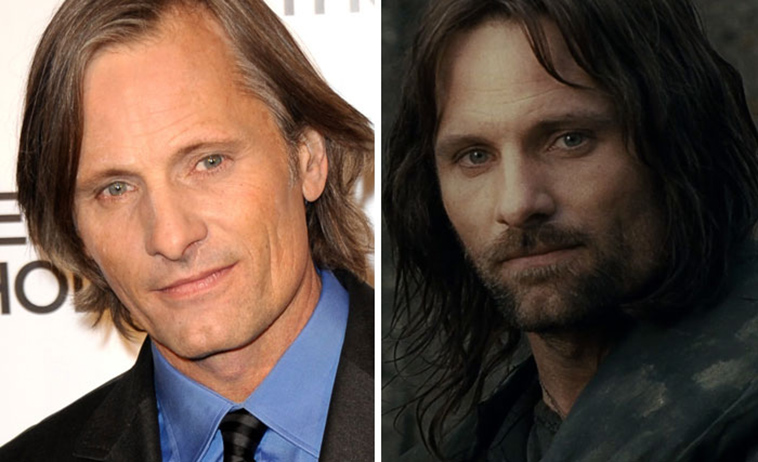 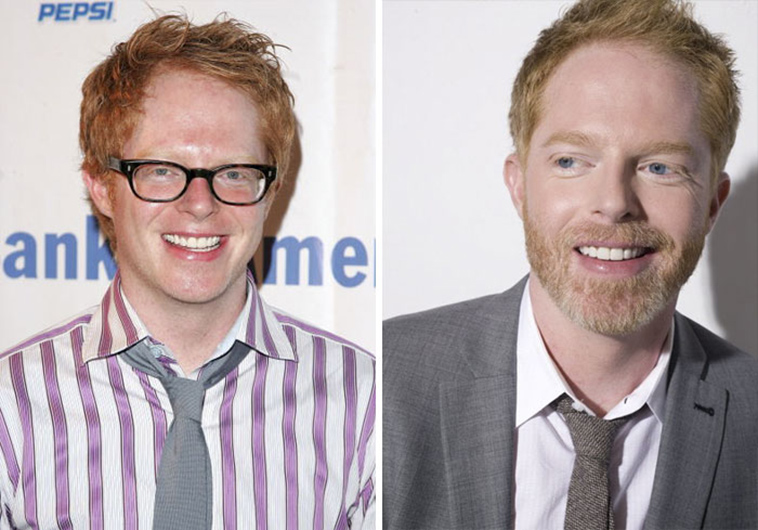 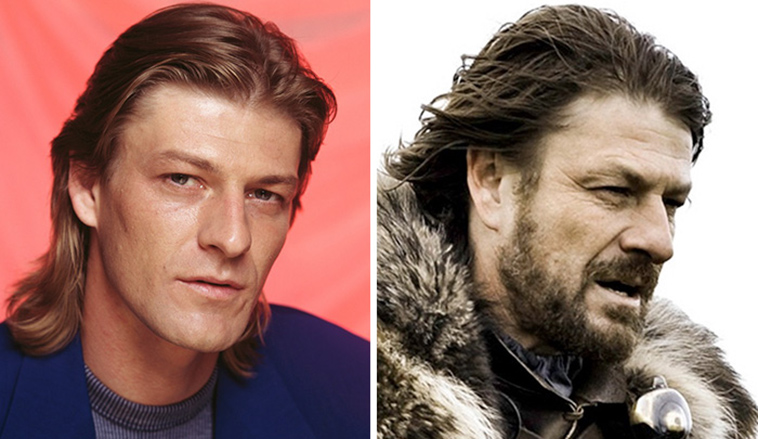 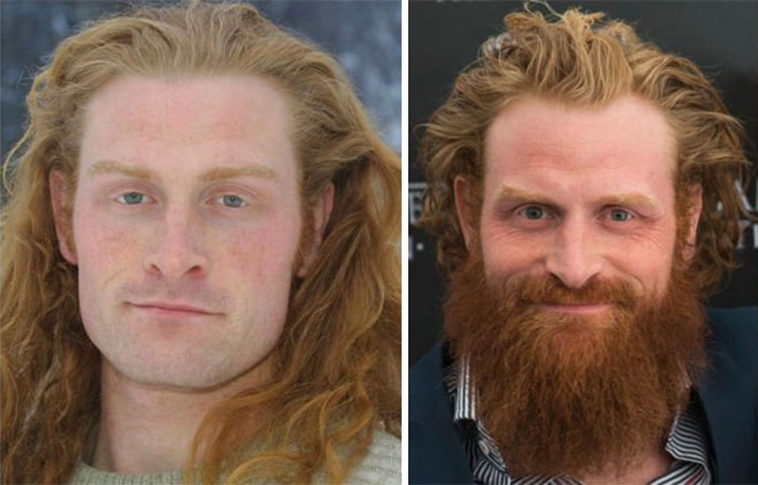 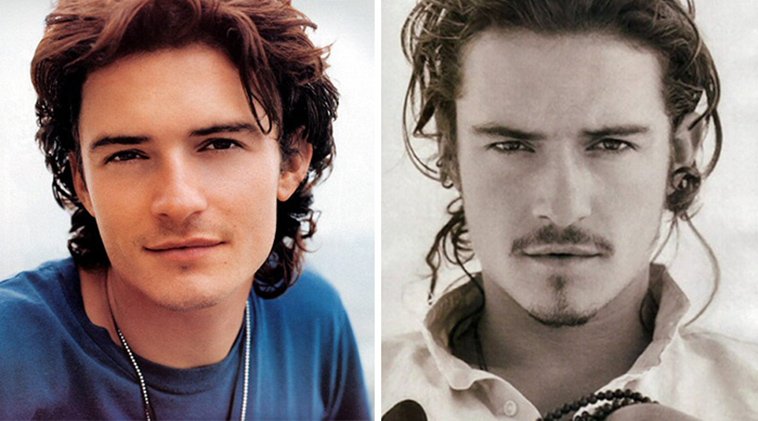 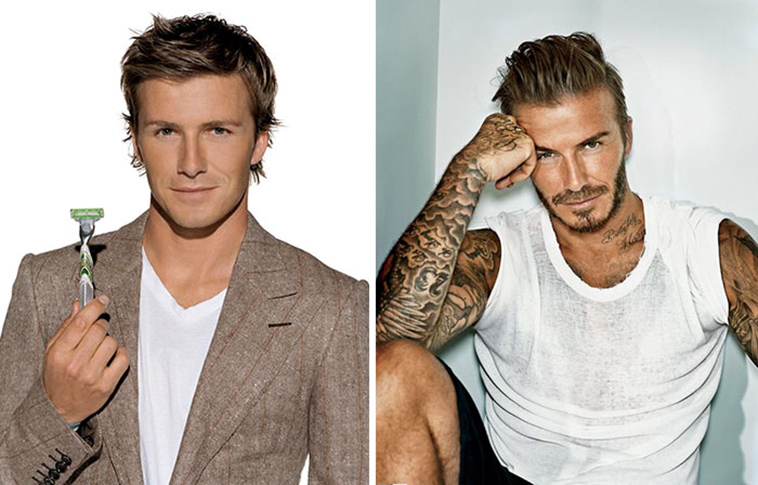 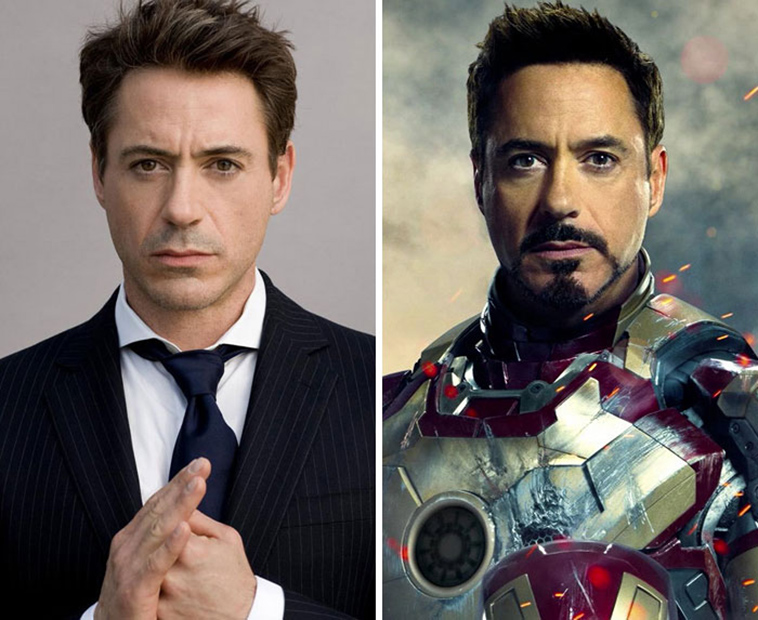 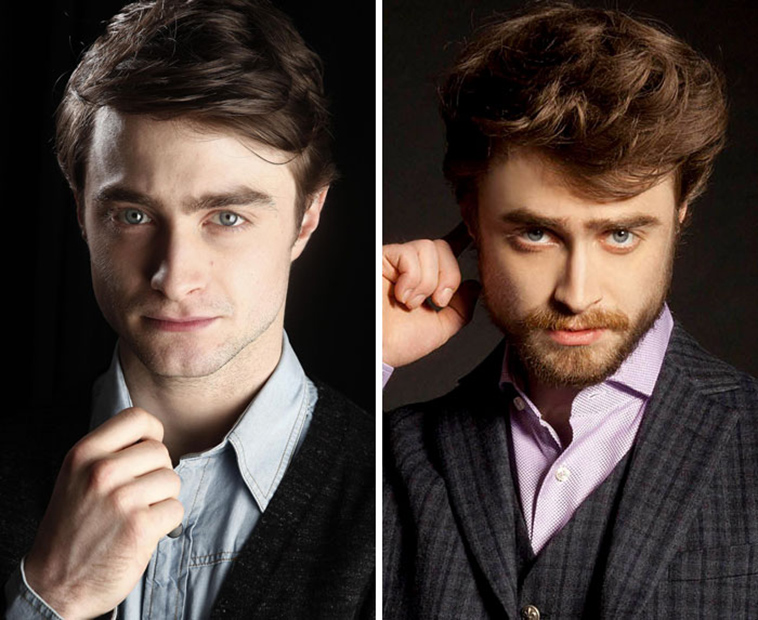 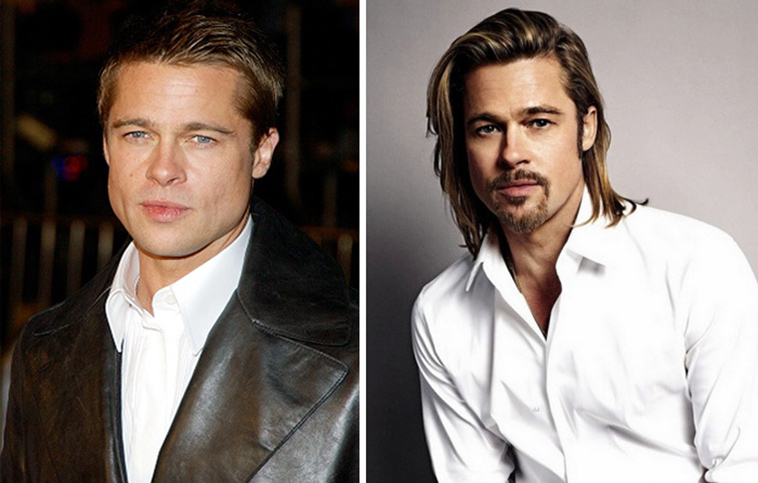