Have you heard of Movember?  It’s when men vow to grow their moustache out for the entire month of November in order to raise awareness for men’s diseases like Prostate Cancer.  In many communities it is as important as the Relay of Life.  Well, imagine if you could pair Movember up with this unique World Beard and Moustache Championship?  You’d see some spectacularly created designs that are all creates from facial hair.  This championship brings hundreds of men from around the world to line up with the coolest hair styles you’ve ever seen, intricate and elaborate in their own right.  Held in Leogang, this year, there were all sorts of unique and impressive moustaches and beards that drew crowds from all over the world to line up and stare in wonder and amazement at these beautiful designs that were created using the imaginations of men over the world.  This is an important and under-publicized festival that has helped men everywhere show off their facial hair with pride.  No wives telling them to shave the squirrel off their face during the festival, huh?  Well, not until after, that is.

Over 300 bearded men from 20 different countries came to Leogang, Austria a few days ago 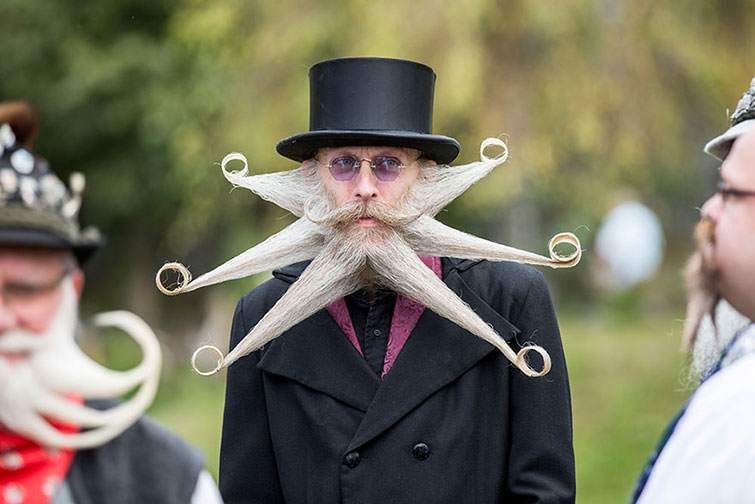 They came for the 2015 World Beard and Moustache Championships 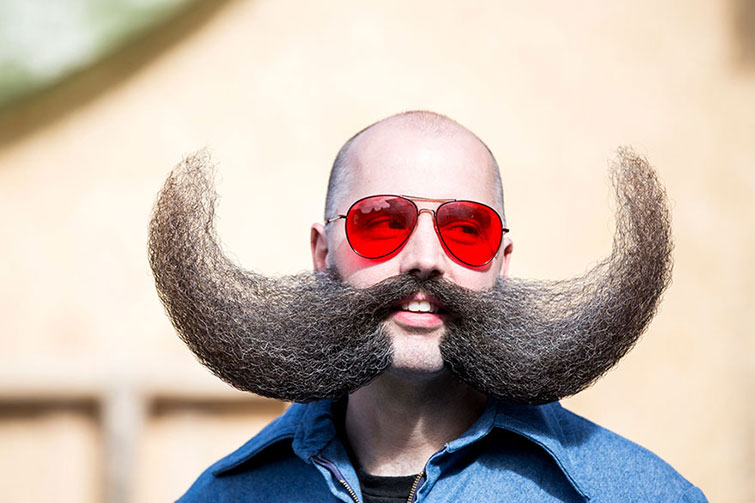 The men were competing for categories in three groups: moustache, partial beard and full beard 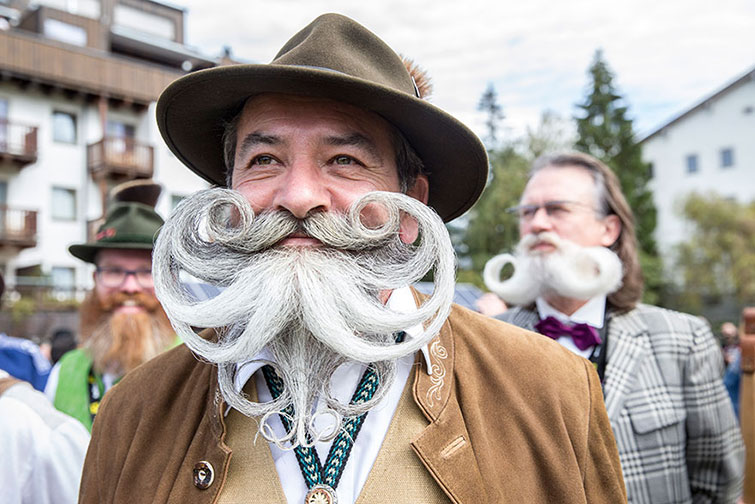 The 18 categories in total include best goatee, best stubble and best fashion beard 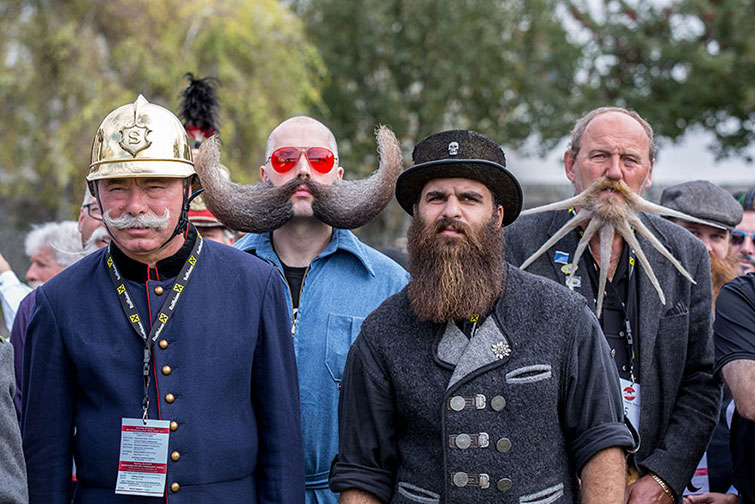 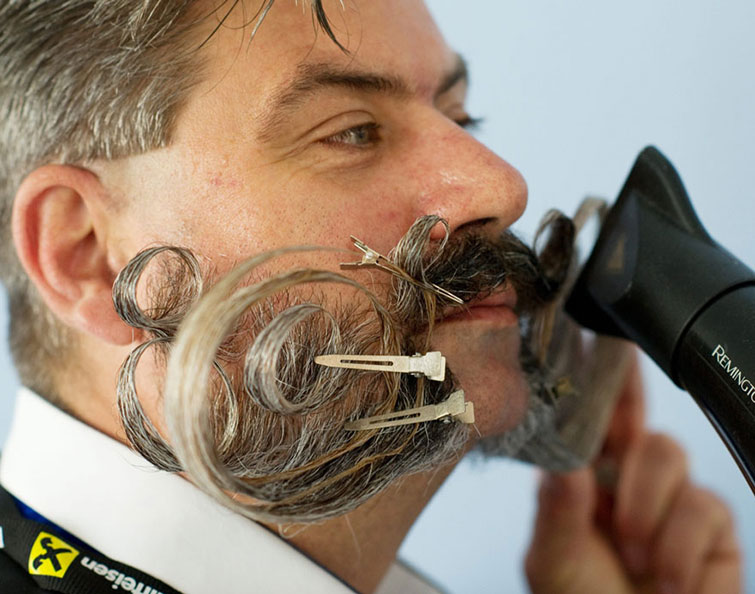 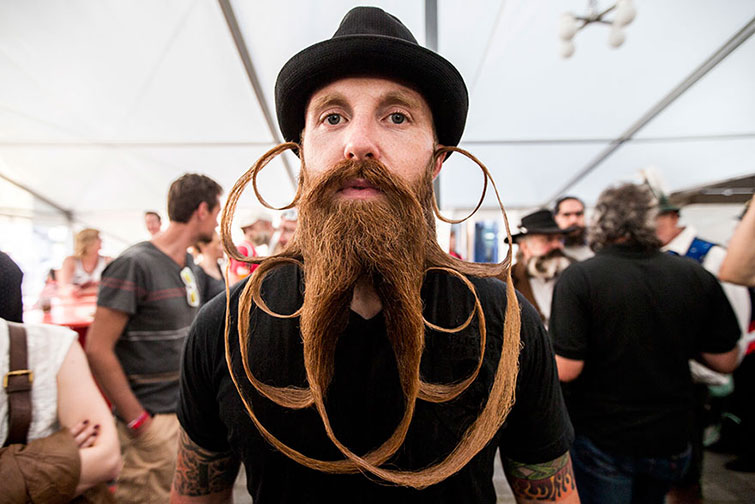