Most people are familiar with the story of the lost city of Atlantis. Even the Greek Philosopher evidences its existence. According to those stories, the city of Atlantis is believed to be located in the Mediterranean around Gibraltar. 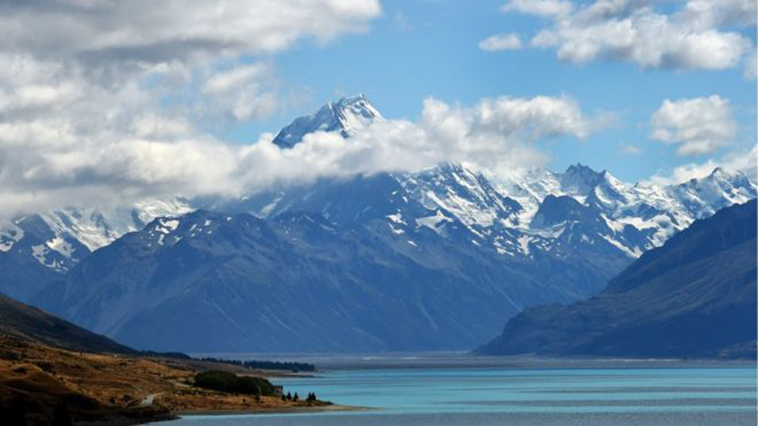 However, what the scientists discovered is far from the Mediterranean Sea. It is in the Pacific. In a study about the cracks in the earth’s crust, scientists revealed that there is an eight continent and used the name “Zealandia”, which was originally coined by Bruce P. Luyendyk. Even though Luyendyk did not mean to refer to this new discovery, probably Zealandia was embraced by the scholars as New Zealand is part of this continent.

In fact, conducted by researchers from all around the world, it is argued that the regions what is called as New Zealand and New Caledonia are actually the parts of a whole continent of 4.9 million kilometer squares. Furthermore, this new continent is not connected to Australia. 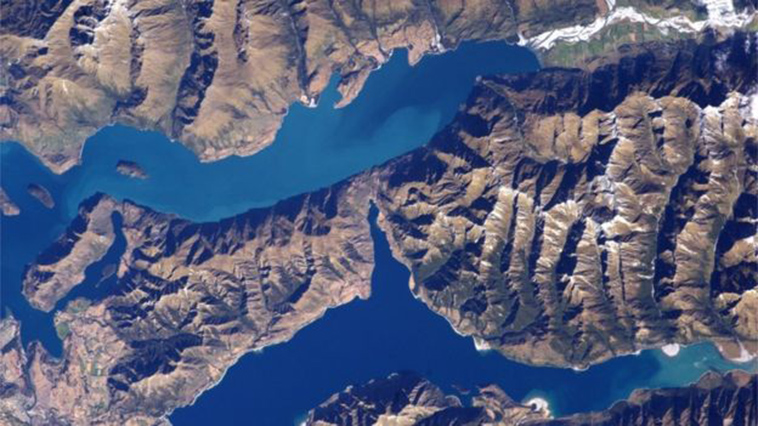 Why Zealandia is a new continent?

To come up with a new continent requires a variety of scientific justifications for that. So, in the case of Zealandia, the researchers of the original study, Nick Mortimer, and his associates discuss issues of elevation, geology, and especially the borders of this continent. 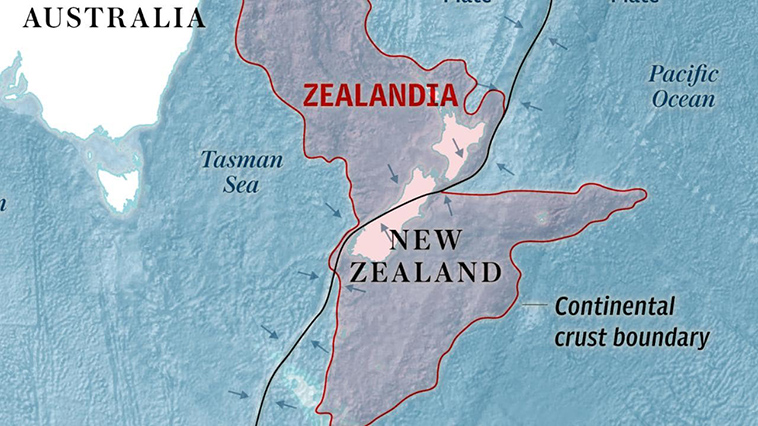 In terms of elevation, the continent is significantly elevated above the oceanic crust of the earth, with the highest point as Aoraki-Mount Cook at 3,742 meters. On the other hand, regarding its geology, the types of rocks have a significant variety. This variation, therefore, indicates that it has a rather long history of geologic development. And lastly, in terms of the area covered by Zealandia, it is large enough to be considered as a continent rather than a huge island like Madagascar. 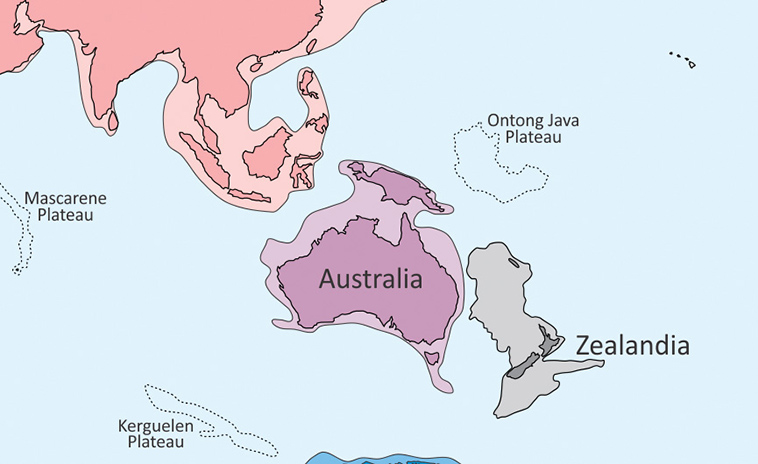 Hence, even though we have yet to uncover the lost city of Atlantis, we seem to find a lost “continent” of Zealandia. And even though it is impossible to “rediscover America”, we shouldn’t lose our hopes for discovering new areas of the earth to become pioneers to make history. 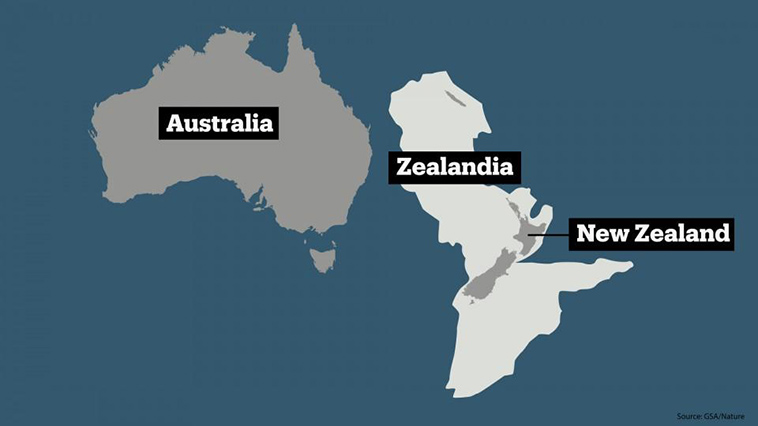